„Die Story im Ersten“ (“The Story on The First”) is a series of reports broadcasted on ARD´s flagship Das Erste (“The First” – the first German Public Television). The 45-minute documentaries show examples of relevant social developments in an analytical and / or investigative manner, they are compassionate but focusing on details and facts. The respective films deal with a wide variety of topics and protagonists, probably more exciting and gripping than some fictional thrillers. The documentaries have been awarded the German Television Prize and the Adolf Grimme Prize many times. In addition to being broadcasted on TV, the films are available on various ARD platforms such as the ARD media centre, and also on YouTube. The new label opener for „Die Story im Ersten”- („The Story on The First”) visualizes the different topics of the report series and is broadcasted as the opening credits in front of the respective documentation. The opener is a buildup on a slow camera movement into the screen with images of different locations and happenings, which is floating in the middle of the full screen images of different environments. The locations and happenings from the floating screen stand in contrast to the environment images on the full screen or create a connection to it. The camera movement in combination with two images visually narrates and shapes a new perspective and invites the viewer to see the world from a different point of view. In addition to the Opener label, we also developed a design toolkit for program titles, broadcast elements and social media elements. The text is arranged in white or black squares and can be scaled accordingly to the amount of information. The design is dynamic and reacts flexibly to the content. Due to its desaturation, symmetry and objectivity, it sets a creatively minimalistic framework and supplements the emotional content with information. 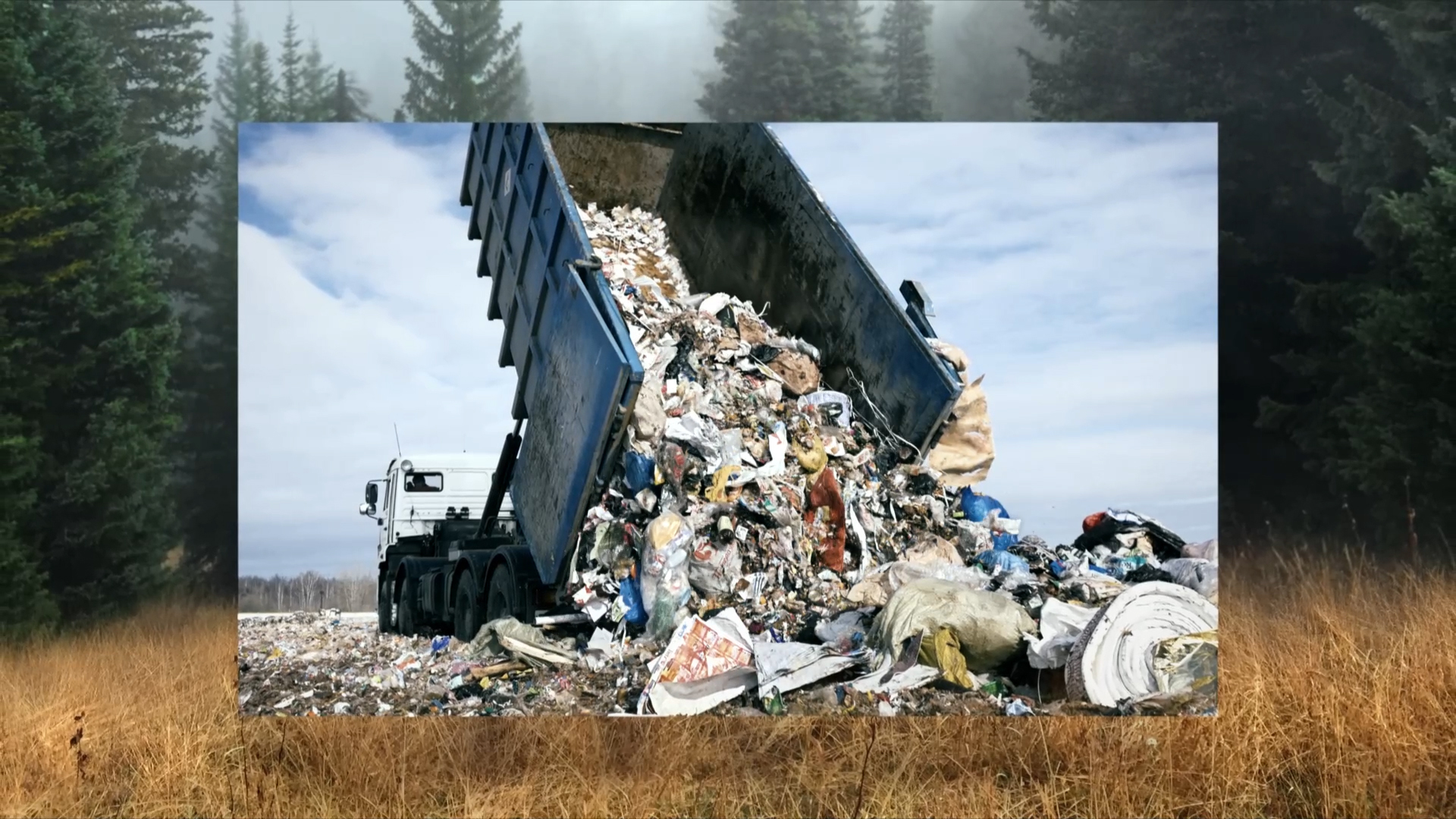 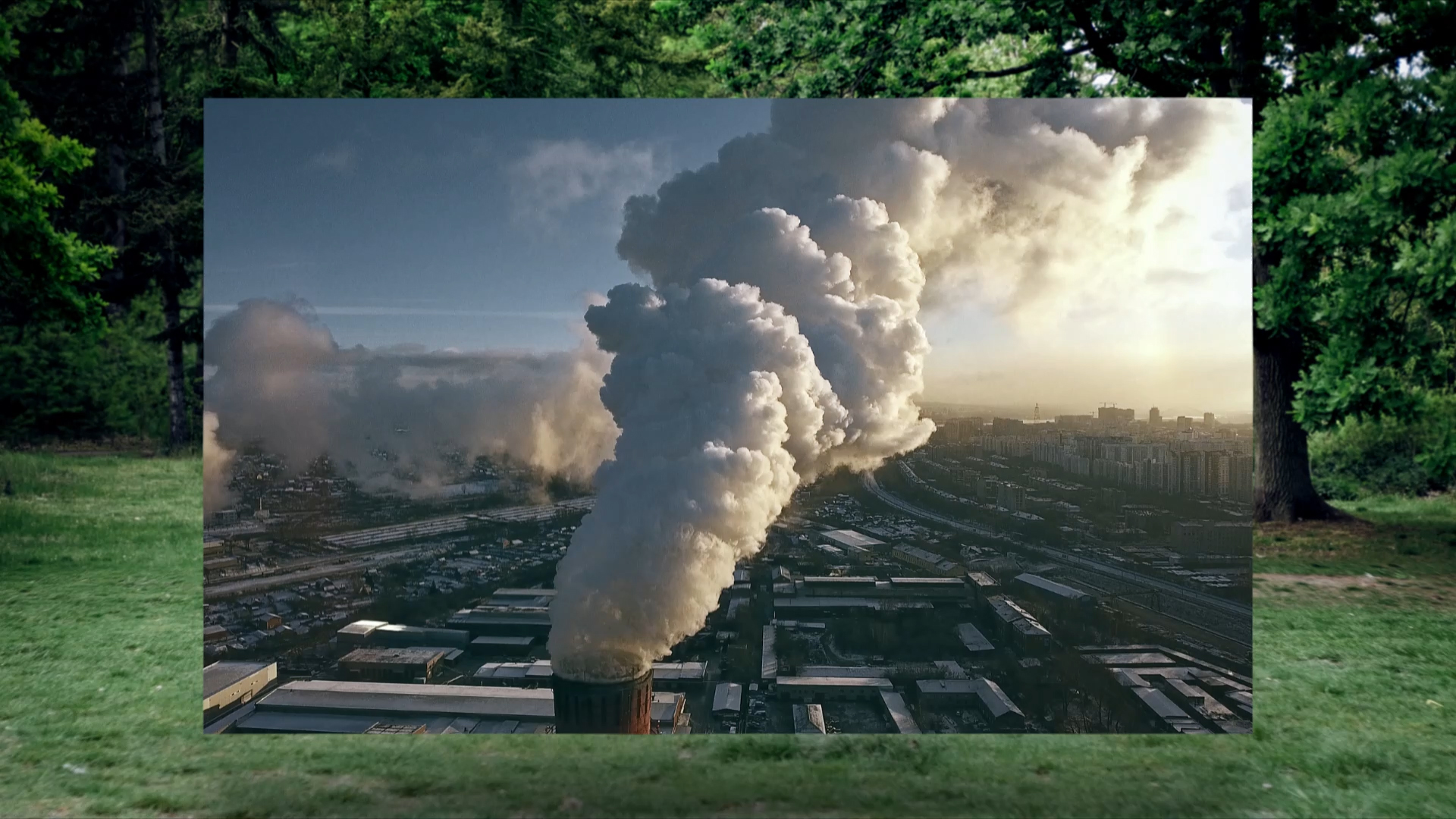 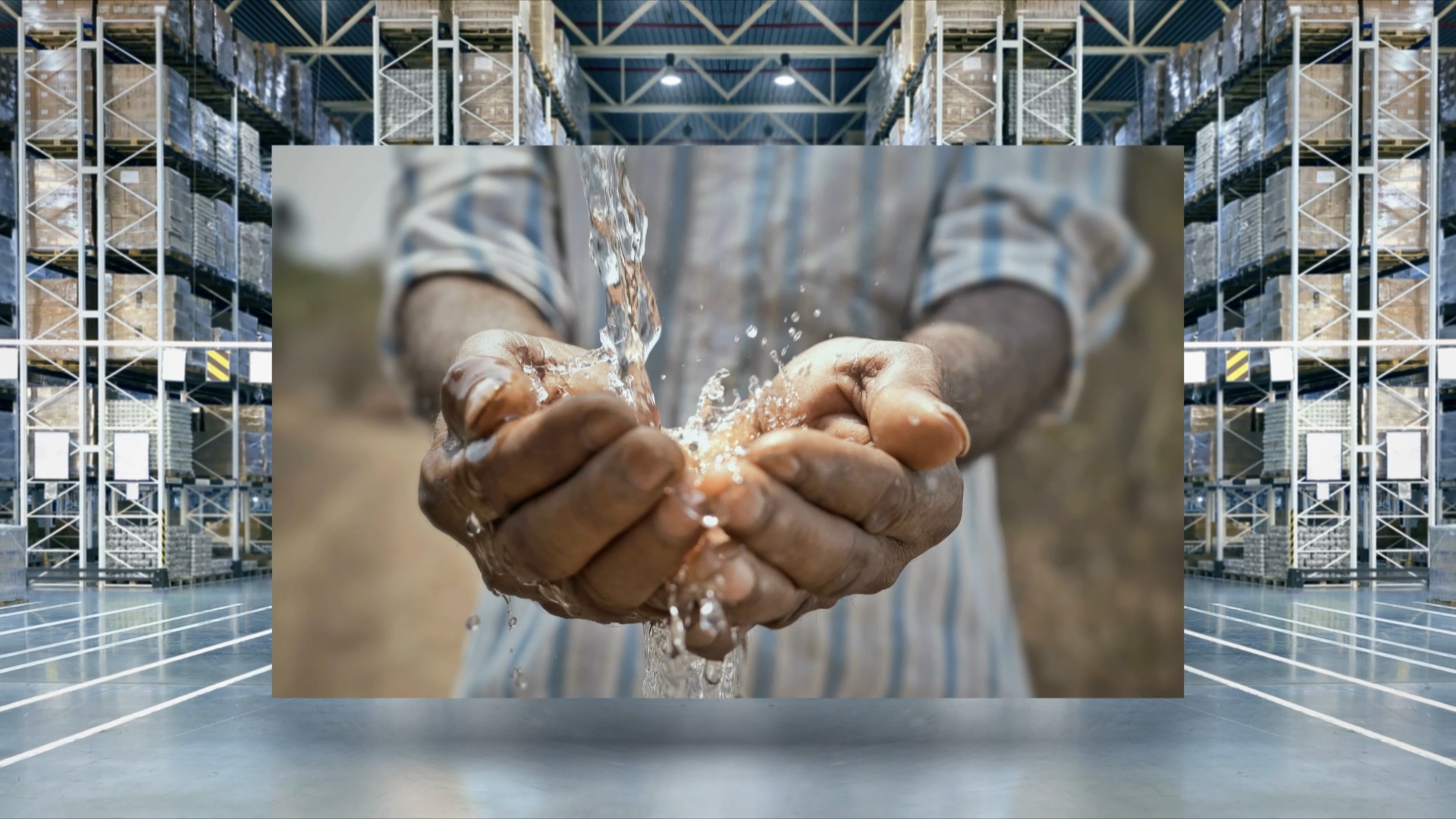 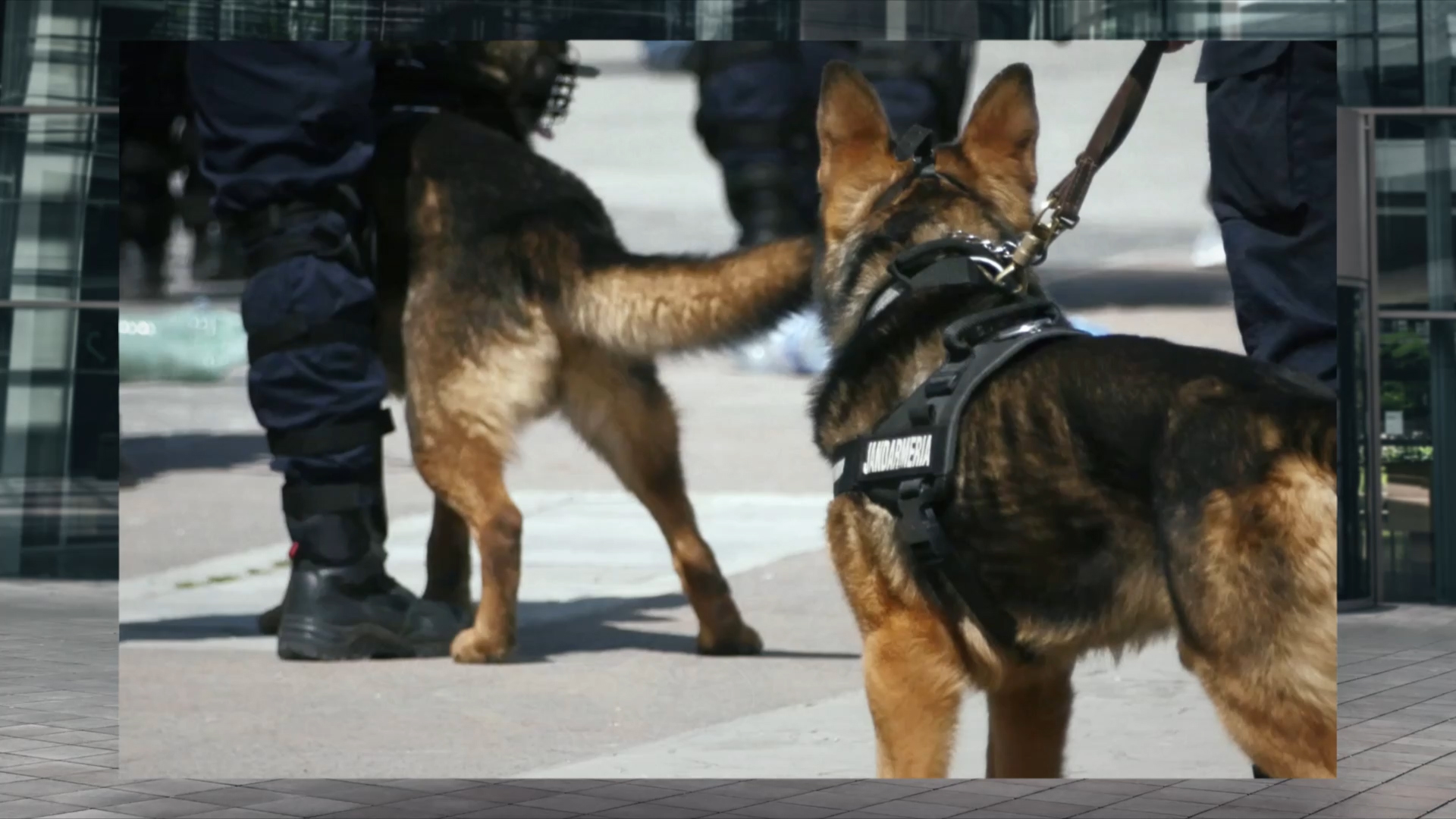 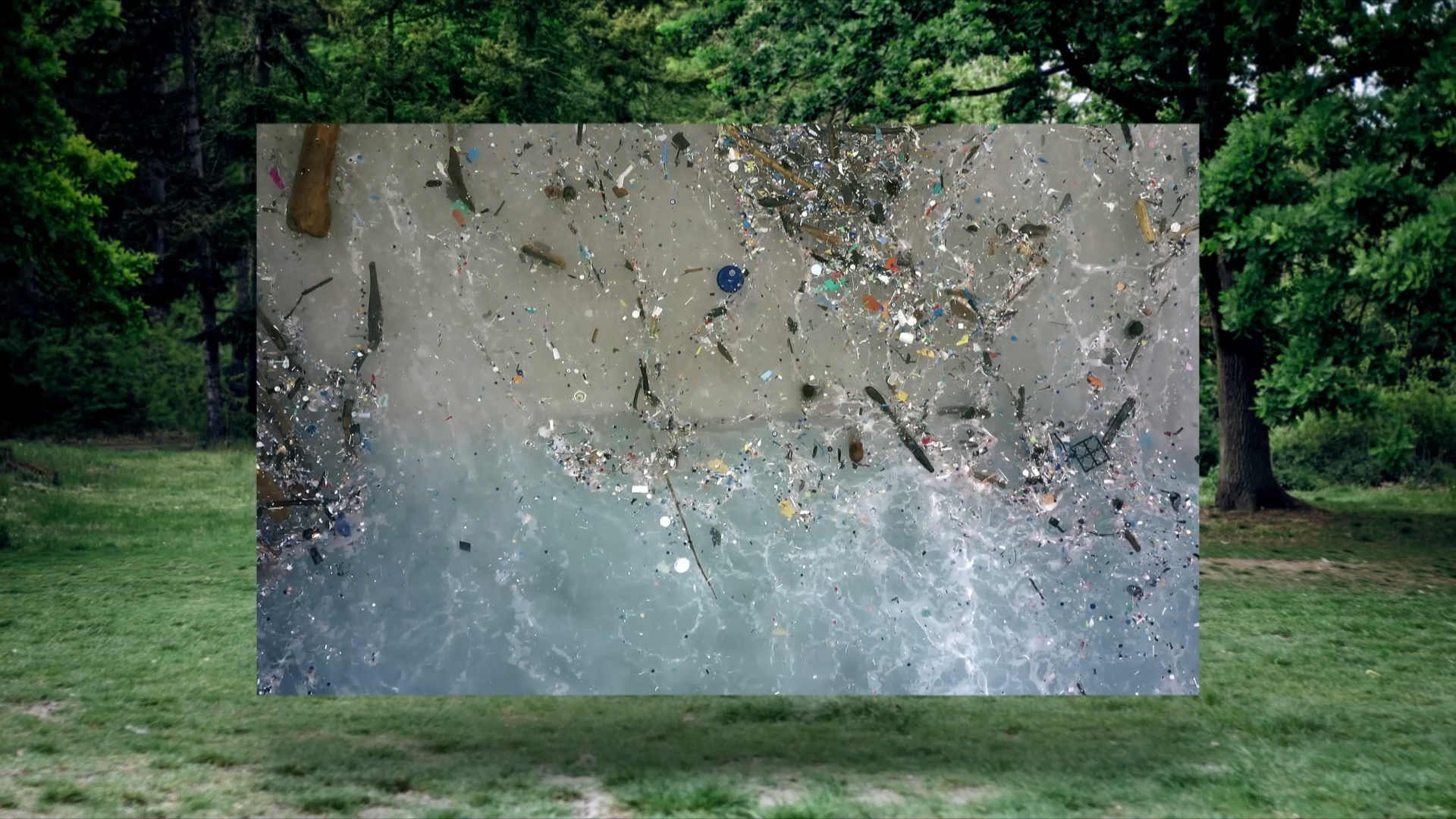 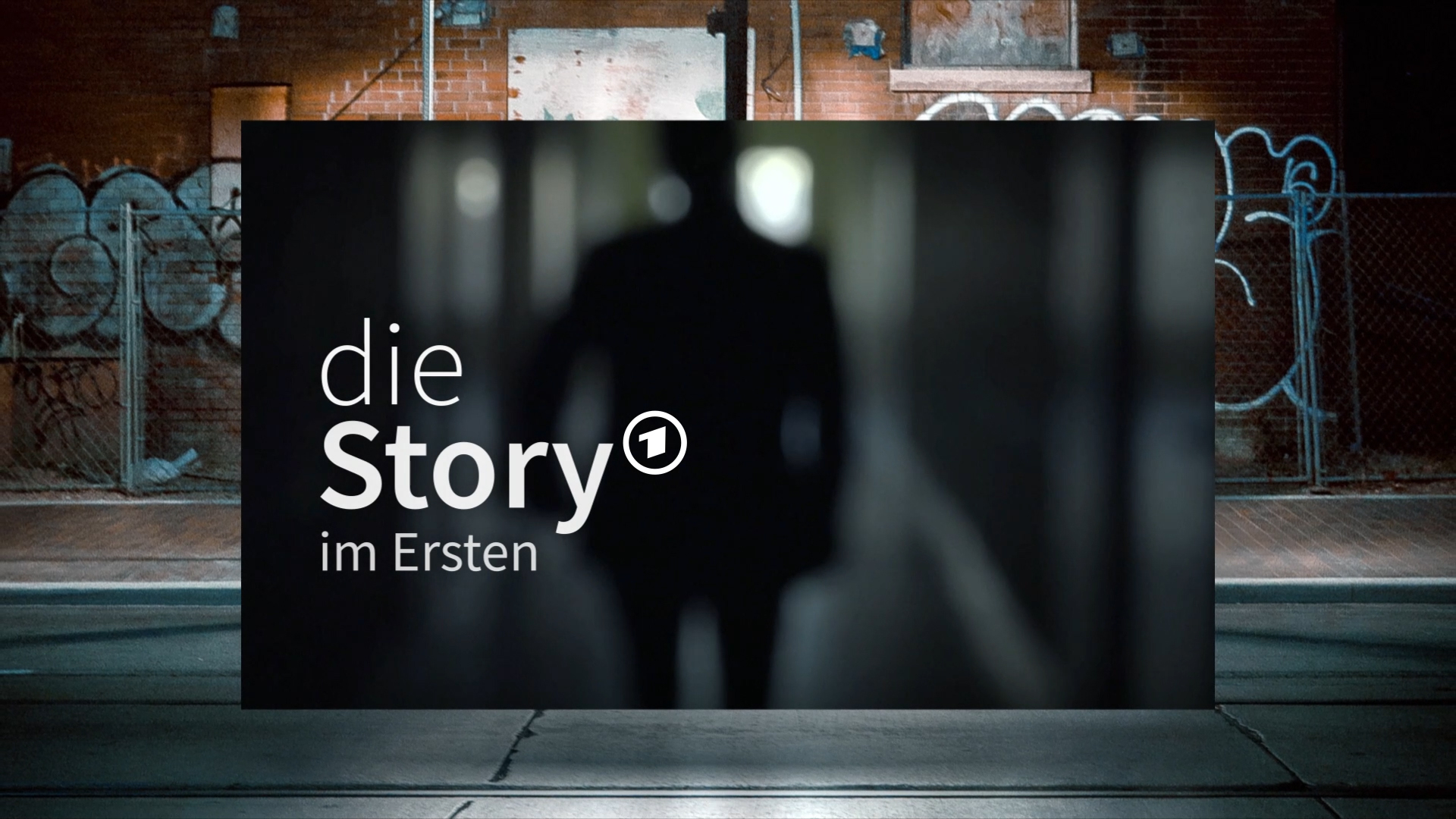