Crème de la Crime was created at the end of 2012. The spot supported a large-scale audience online vote in which the viewers could choose their favourite series. The winner was broadcast on 13th Street. As the name makes clear the vote was about the best crime/detective series. In the spot, each series is represented by a bizarre culinary arrangement. 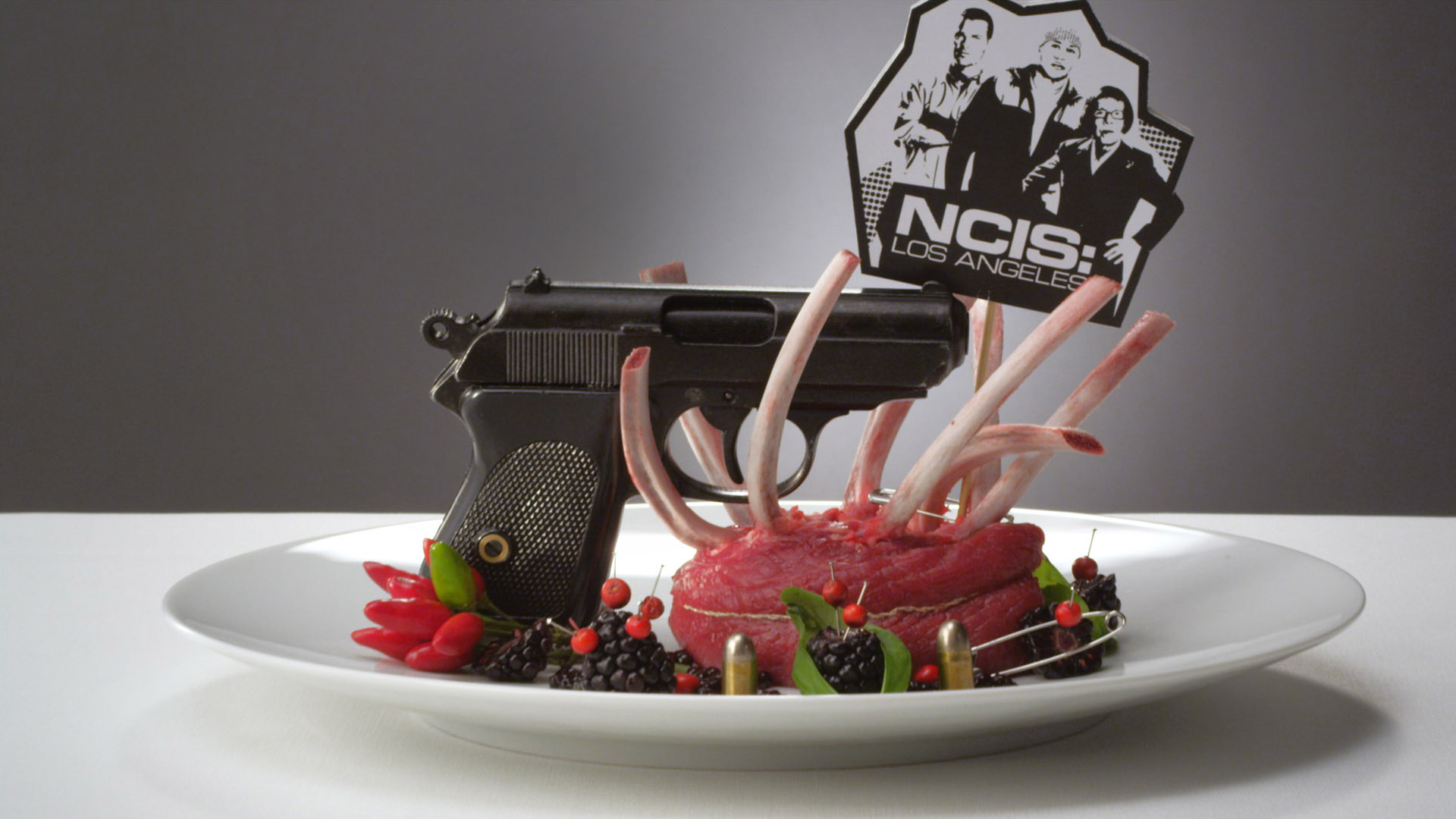 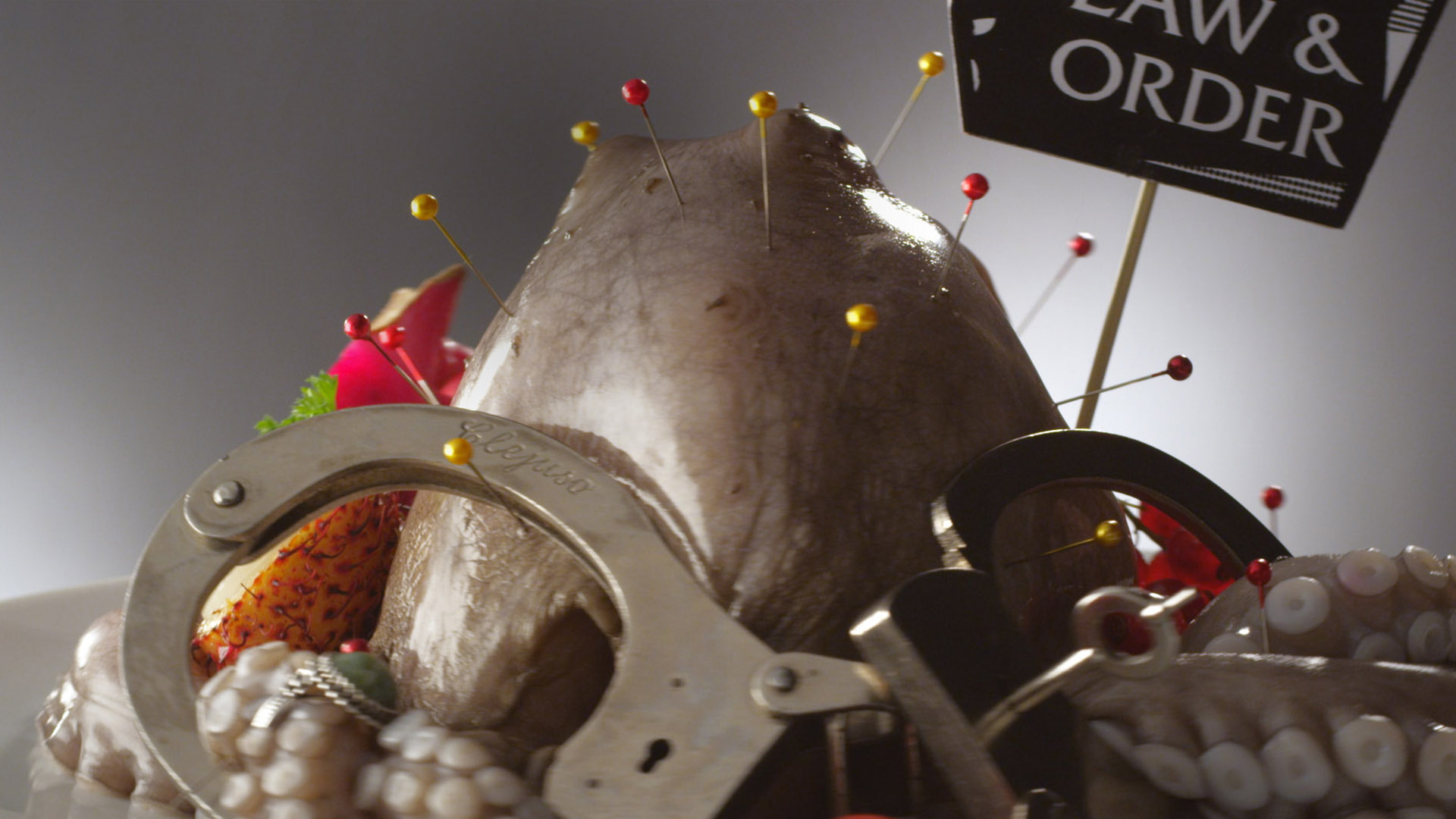 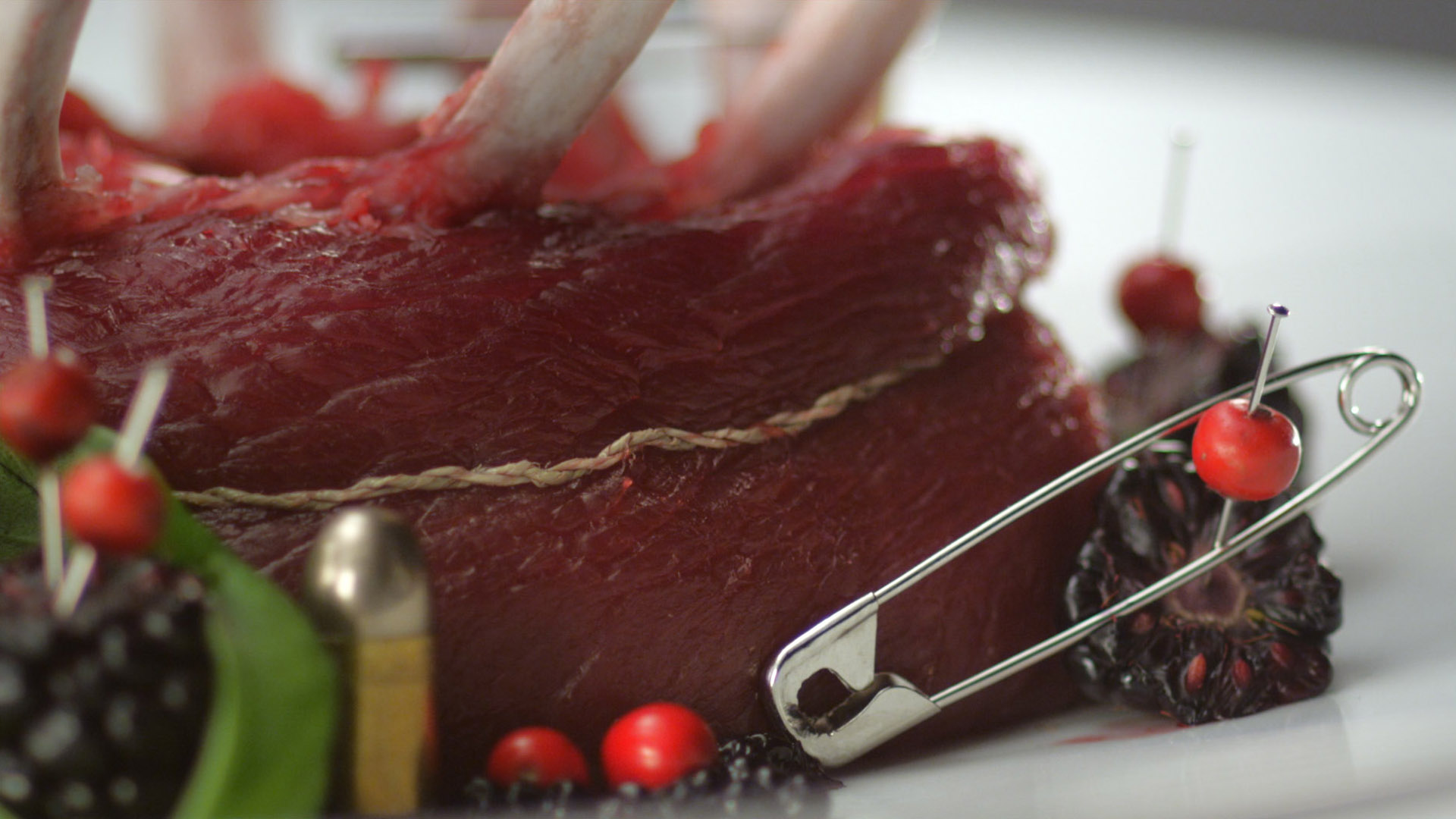 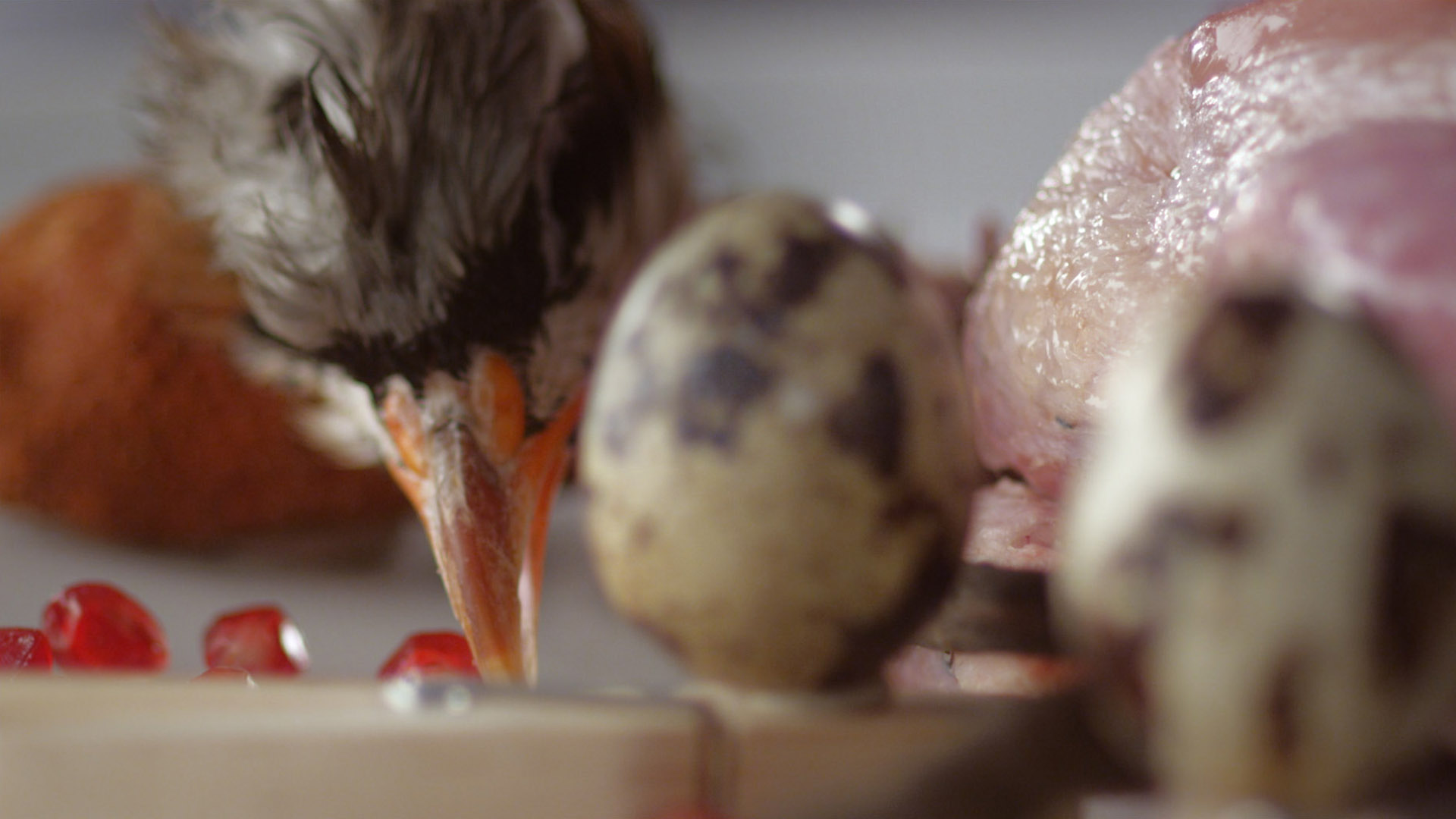 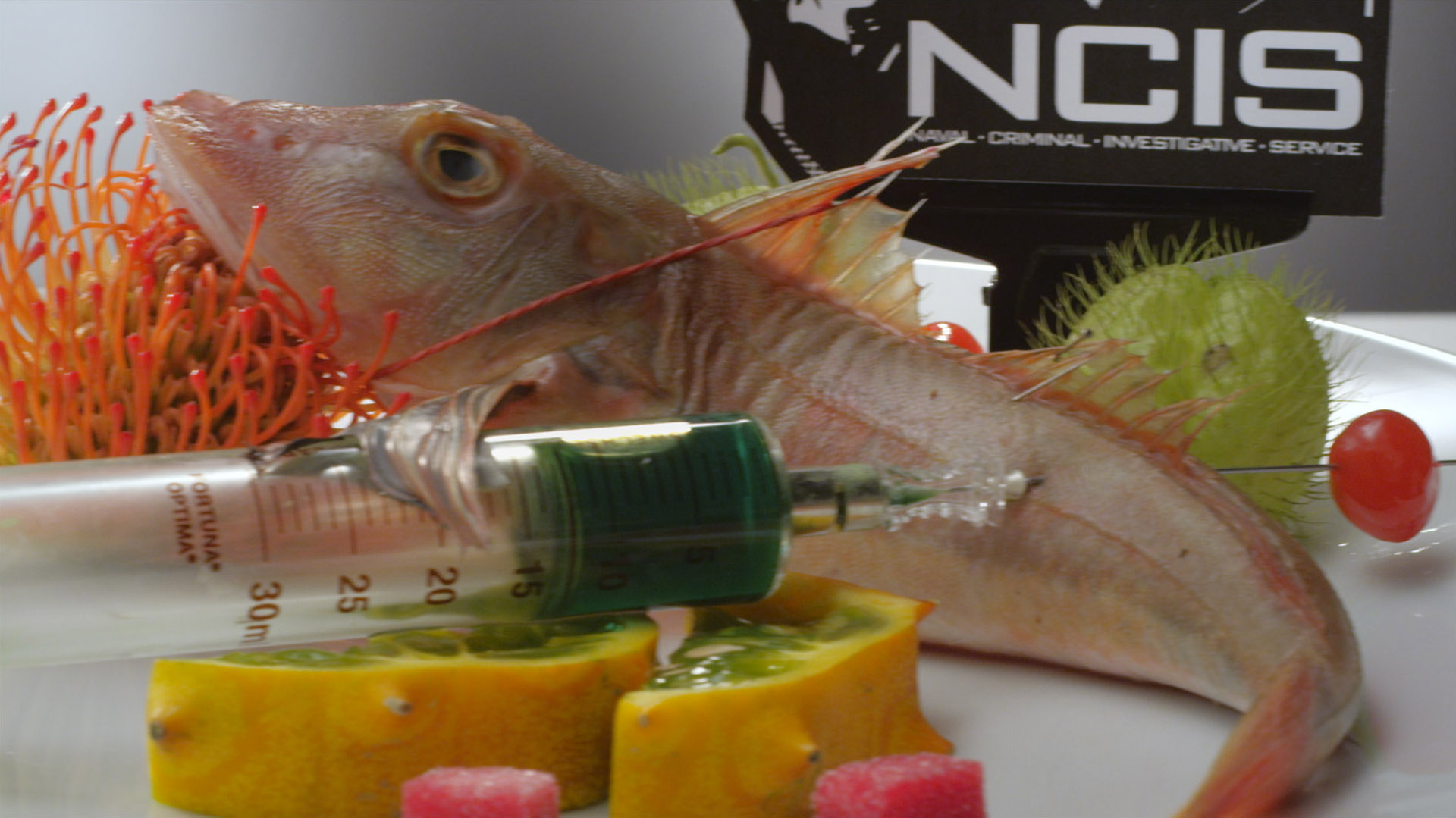 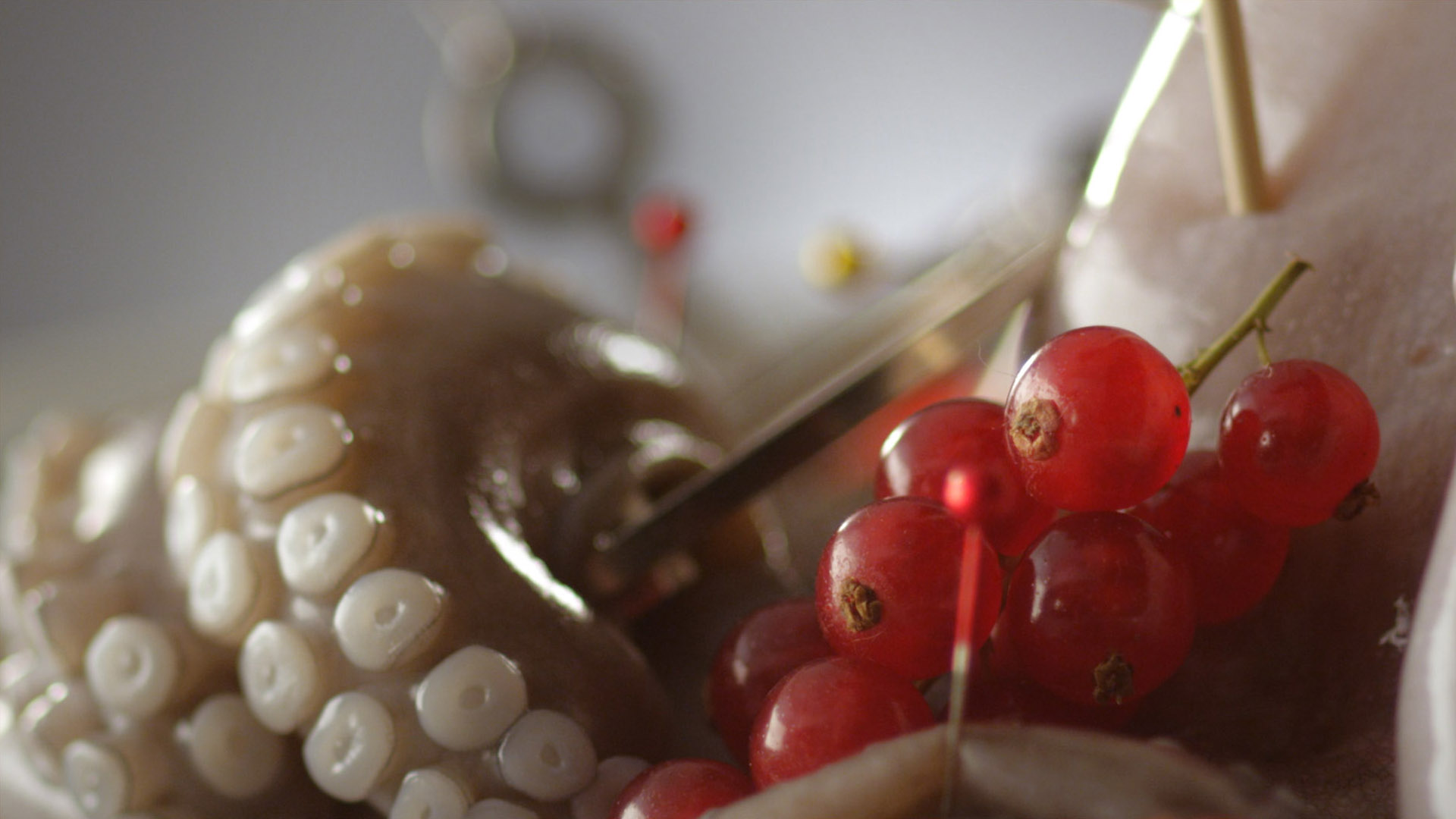 In the final packshot of the opener all of the plates are shown in total. 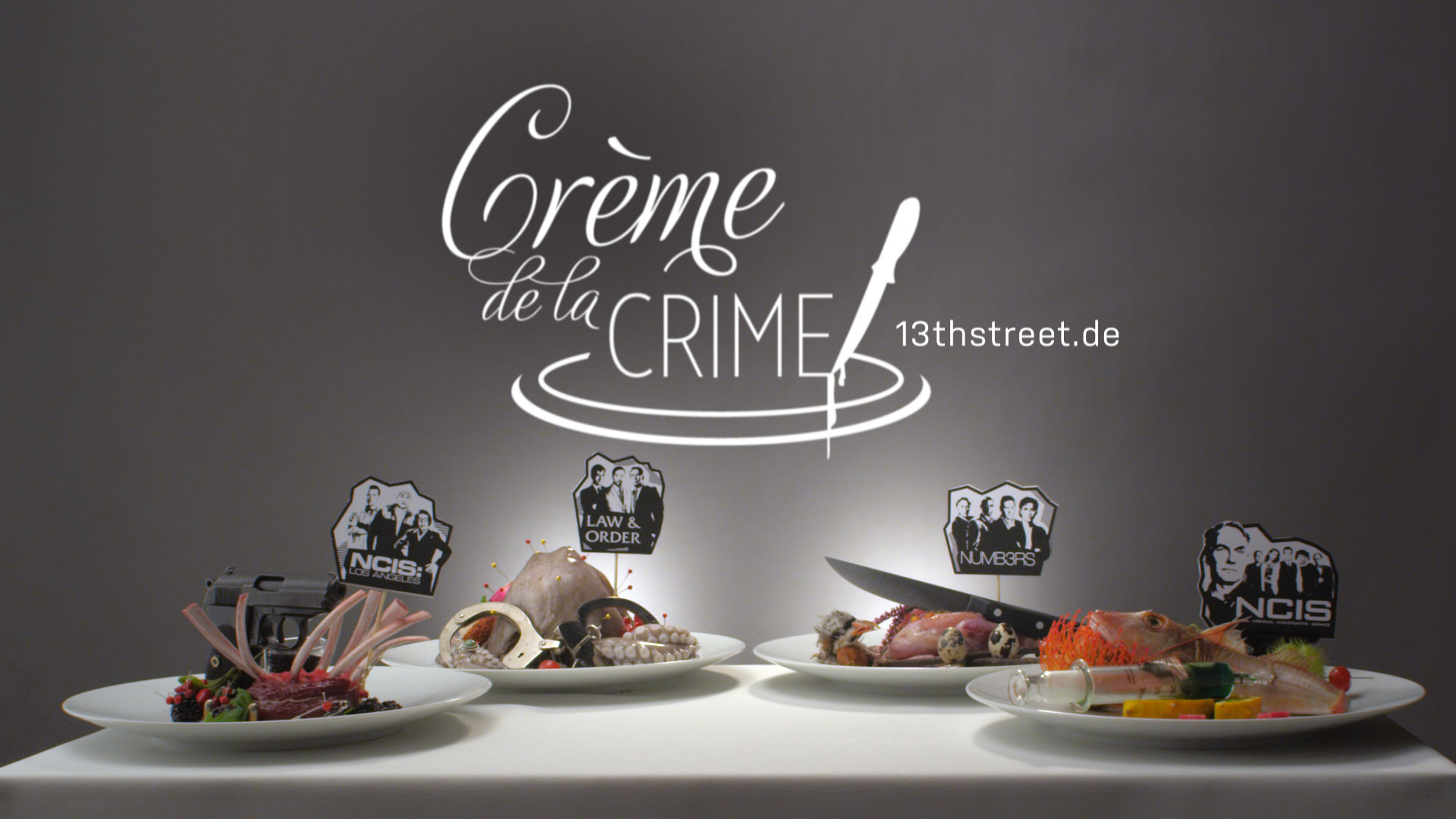 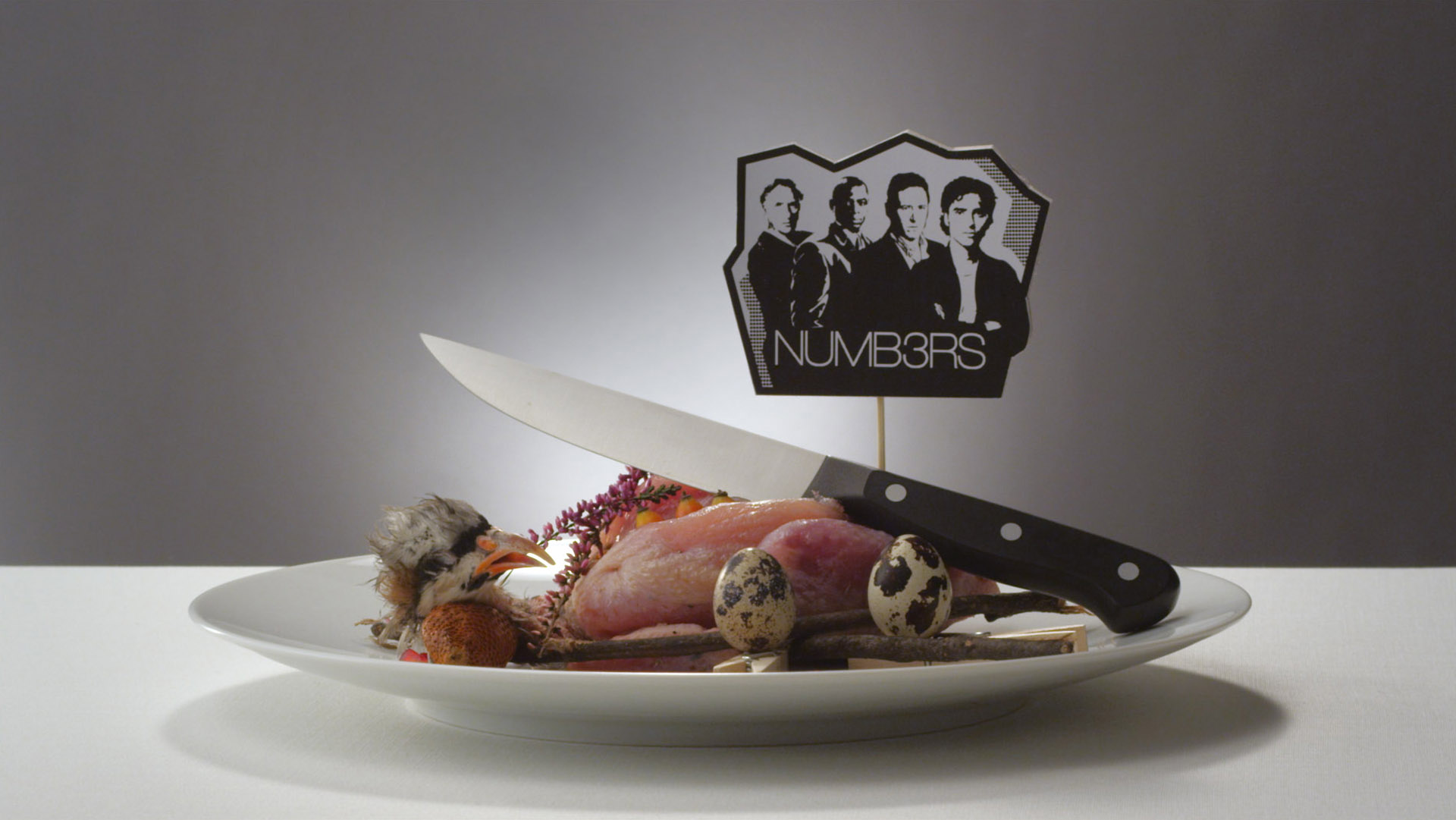 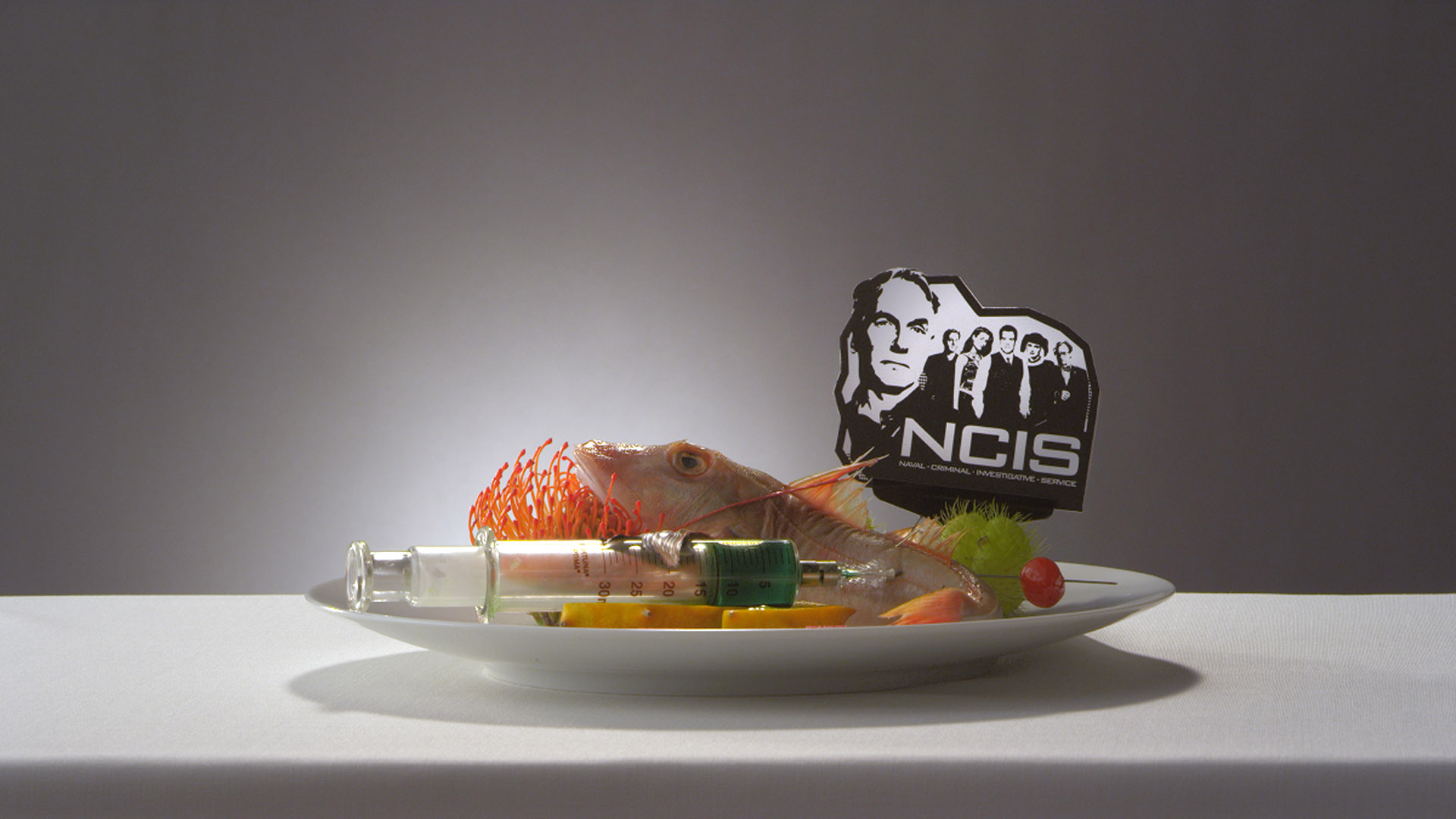