25 years after the Berlin Wall came down, the three-part docu-event “Soundtrack Deutschland” relates the history of Germany’s musical reunification, blending exciting tales of pop culture across the country with archive and contemporary interviews. The illustrated logo is composed of a wordmark, itself a patchwork of characteristic fonts, combined with a stylised Federal Eagle (from Germany’s coat of arms) whose rockstar appearance unites aspects of the country’s reunification with the rebellious music of past decades from both West and East. The colours used are based on the black-red-gold of the national flag, and the design elements are combined with black-and-white paper structures in a copy art style. The promotional elements such as the lower thirds, closing credits and inserts also include varied fonts for the lettering and rough textures for the background surfaces. This leads to a unique, ‘handmade’ look inspired by elements of Dadaism and the concert posters from the decades in question. 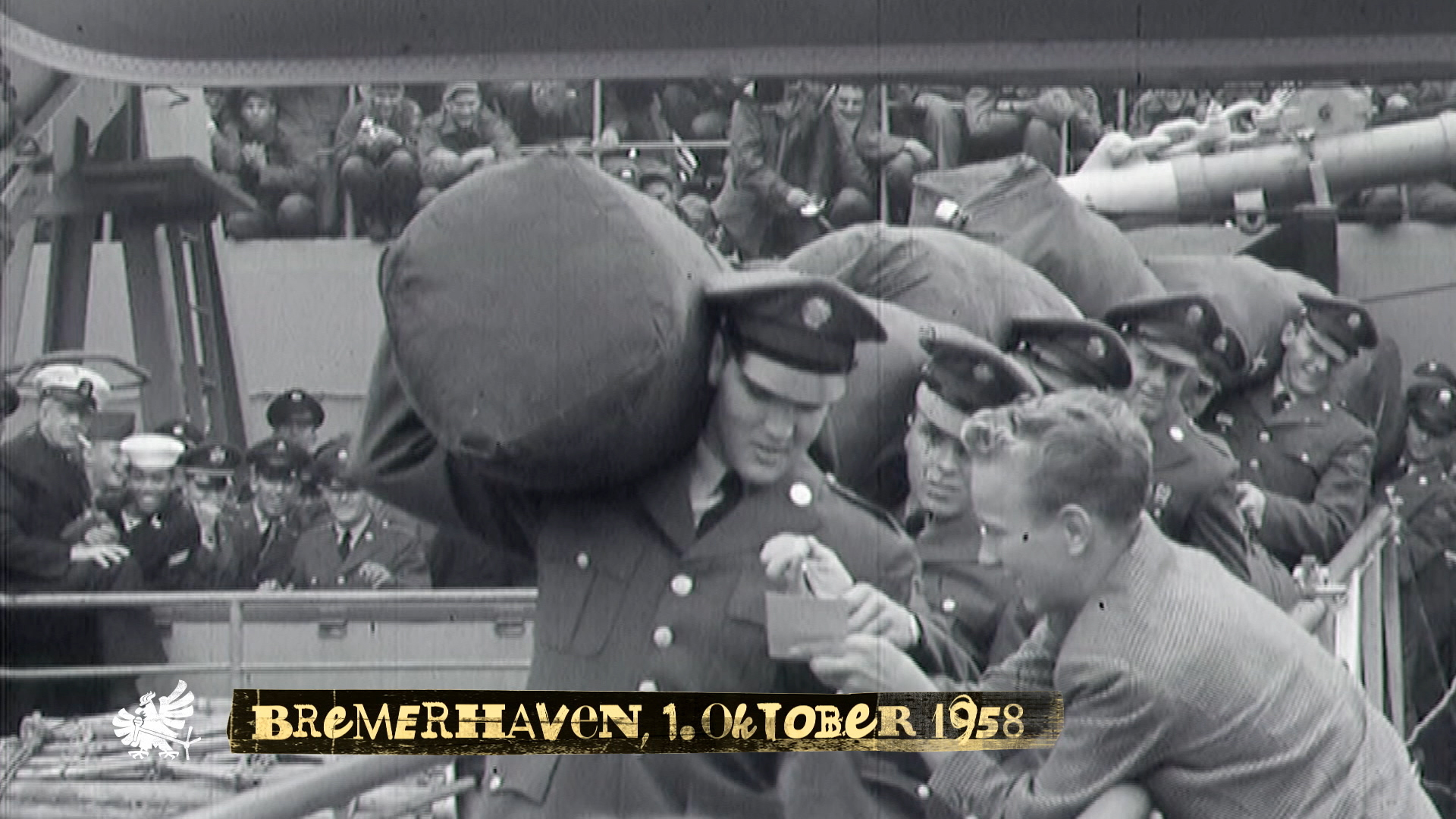 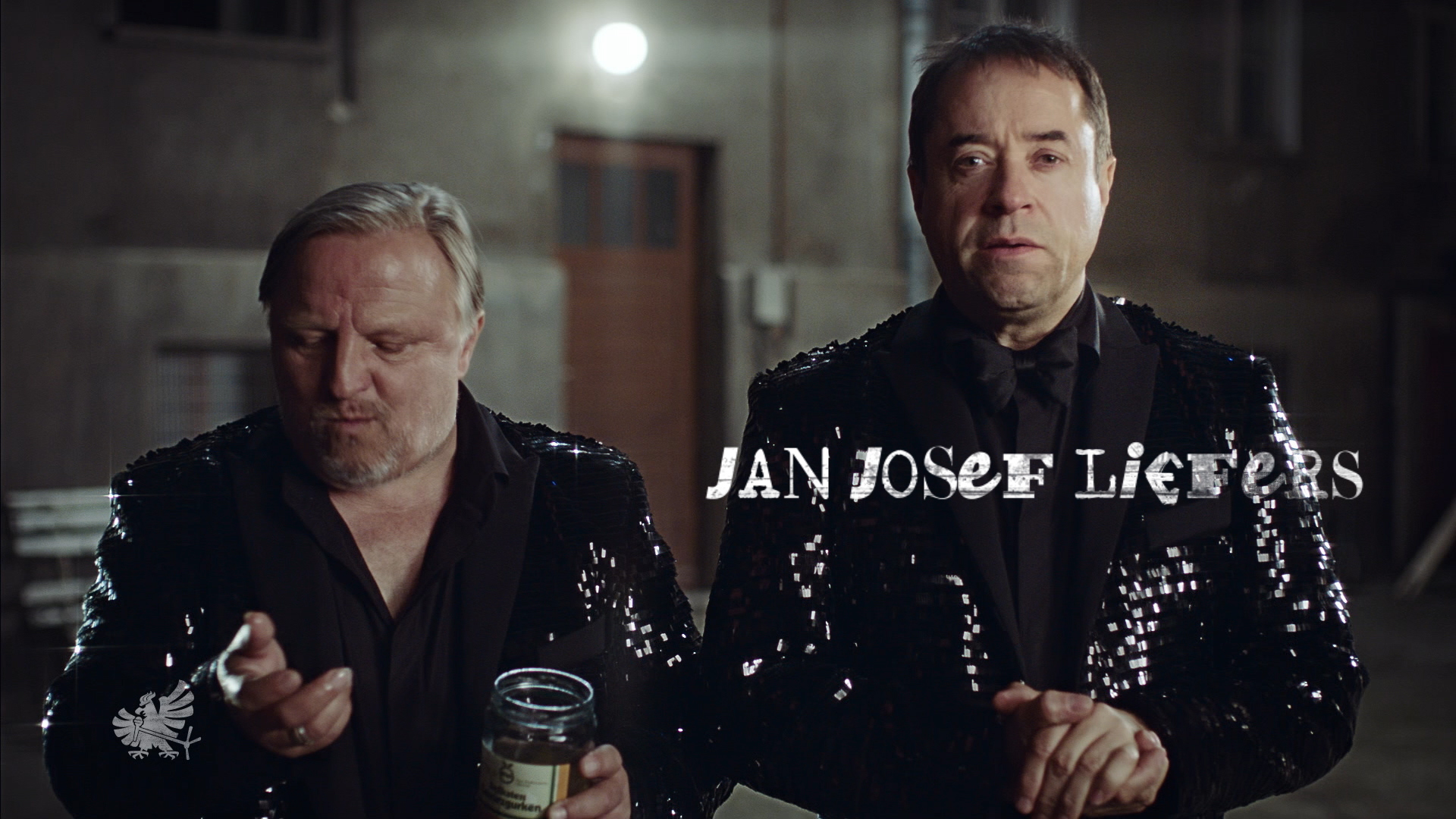 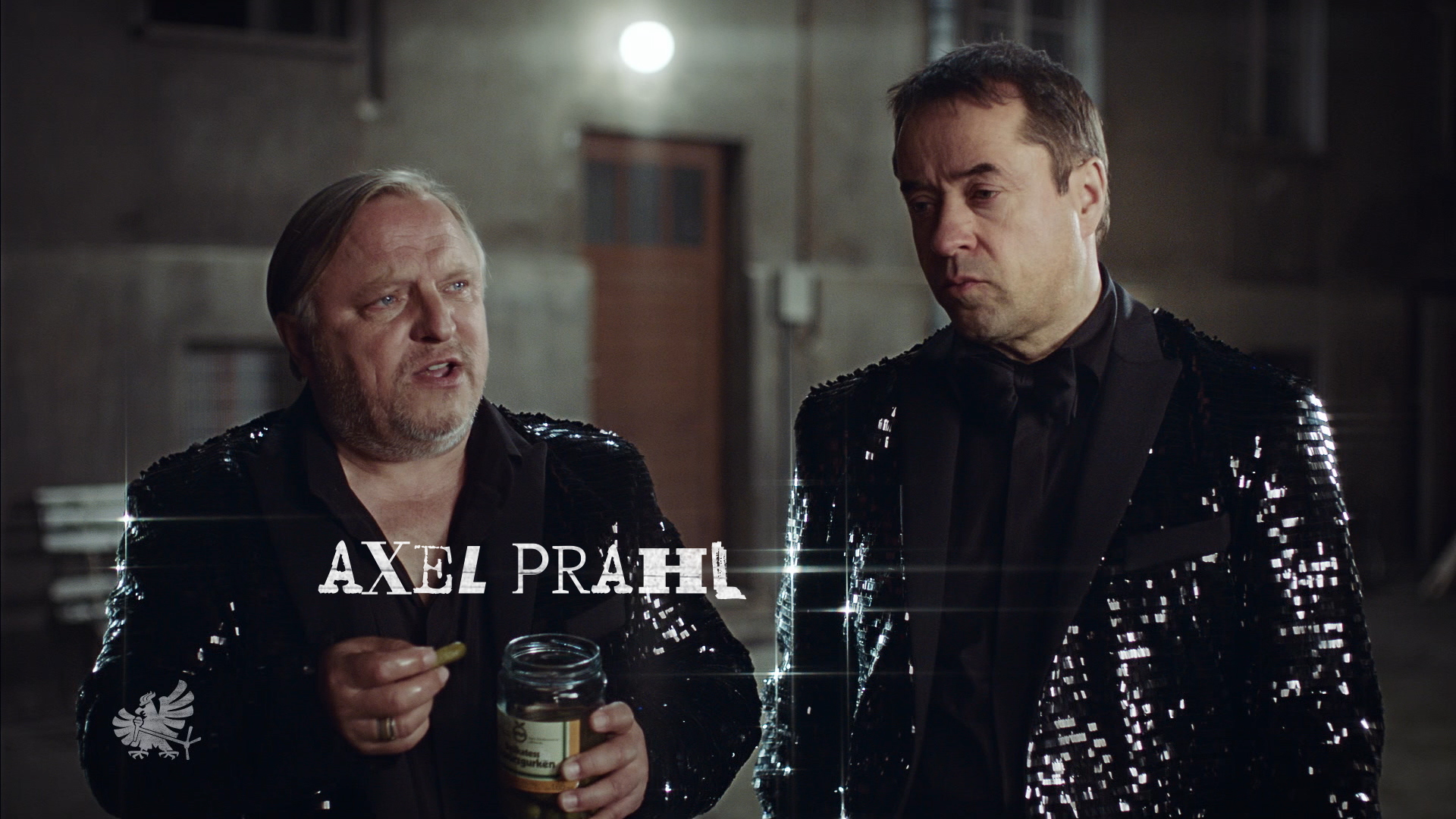 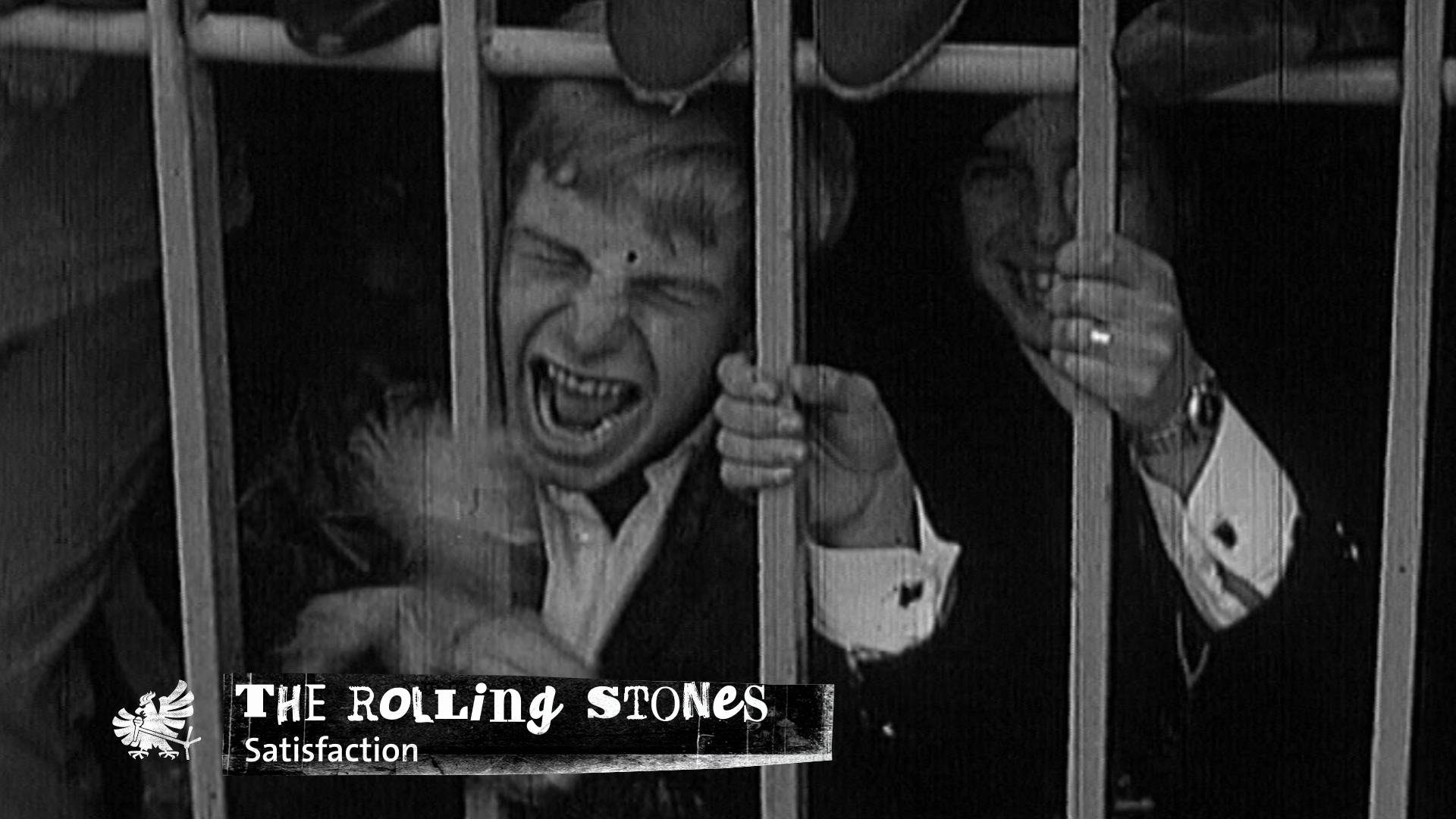 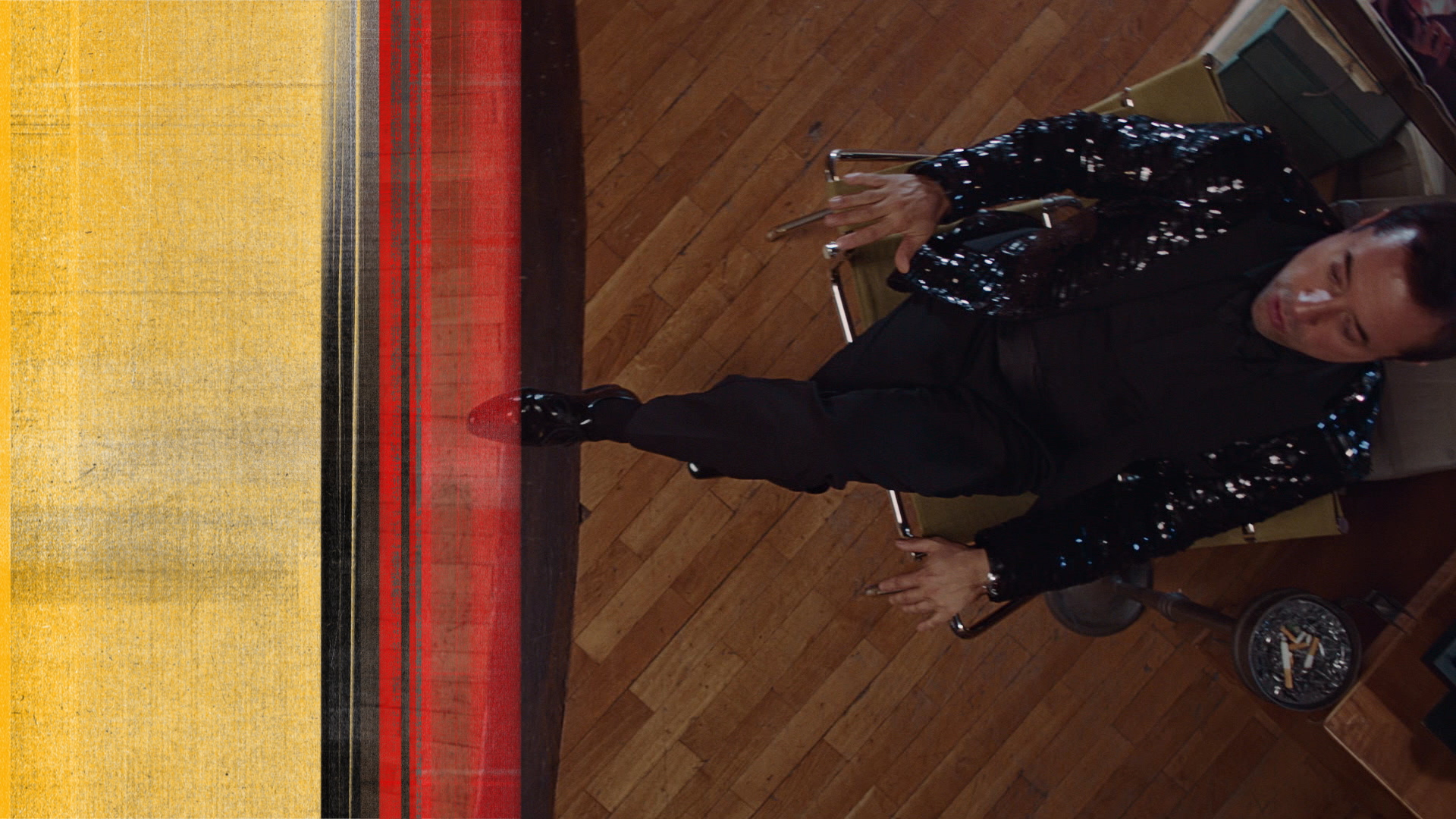