Fashion Hero, presented by Claudia Schiffer gives young up-art-coming fashion designers the chance to present their fashions and their skill in front of a large audience. ProSieben came to us for the look development of the opener. Together with the ProSieben Design Team a large number of animations were produced, and then projected on the real shop window display dummies. The dummies were „dressed“ visually with these graphics and material textures so as to present the creativity and fashion theme. Under the direction of Alexander Krause, Claudia Schiffer was filmed in a large studio in which two projectors were used to project the animation sequences on her and 18 dummies. 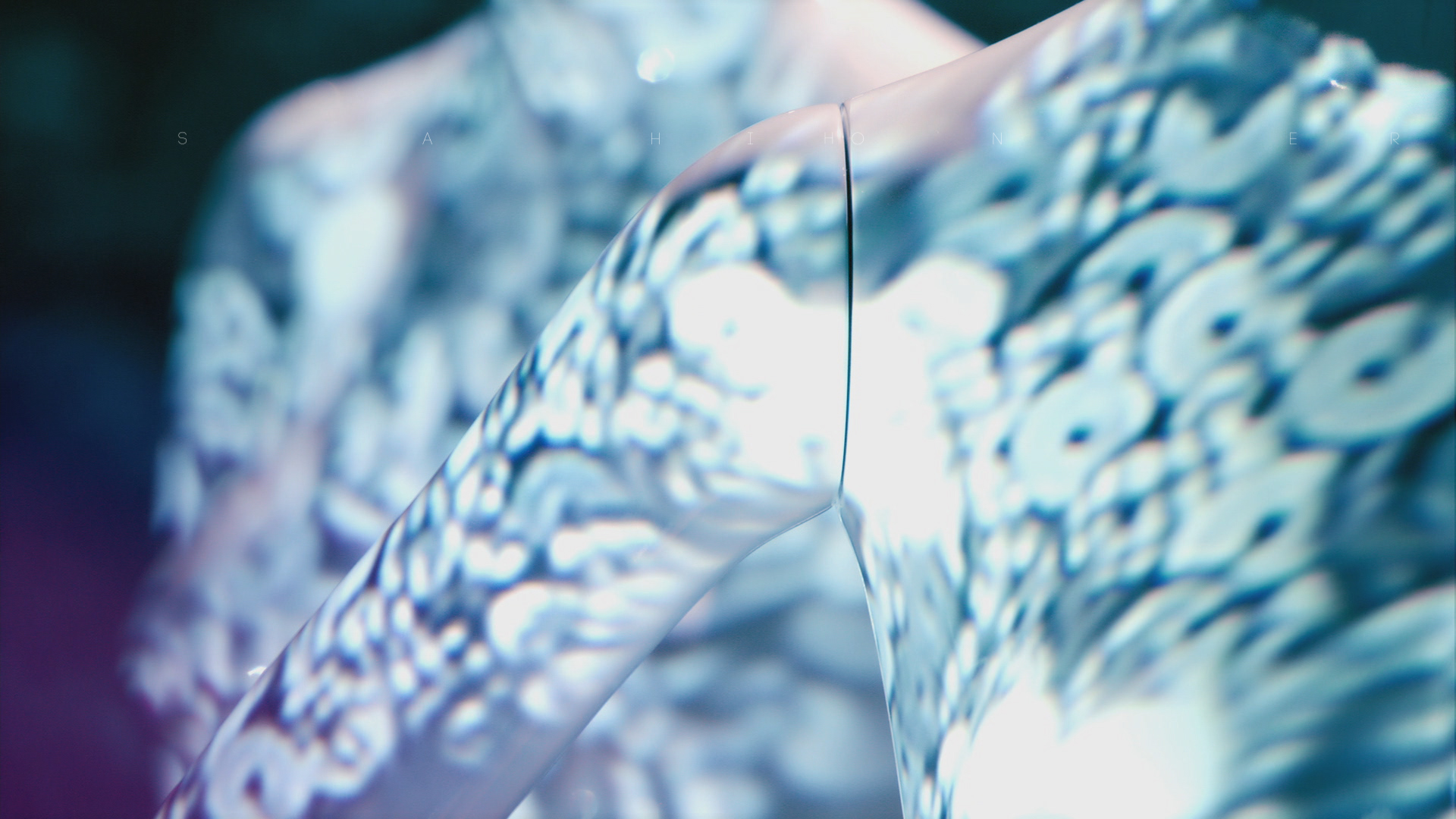 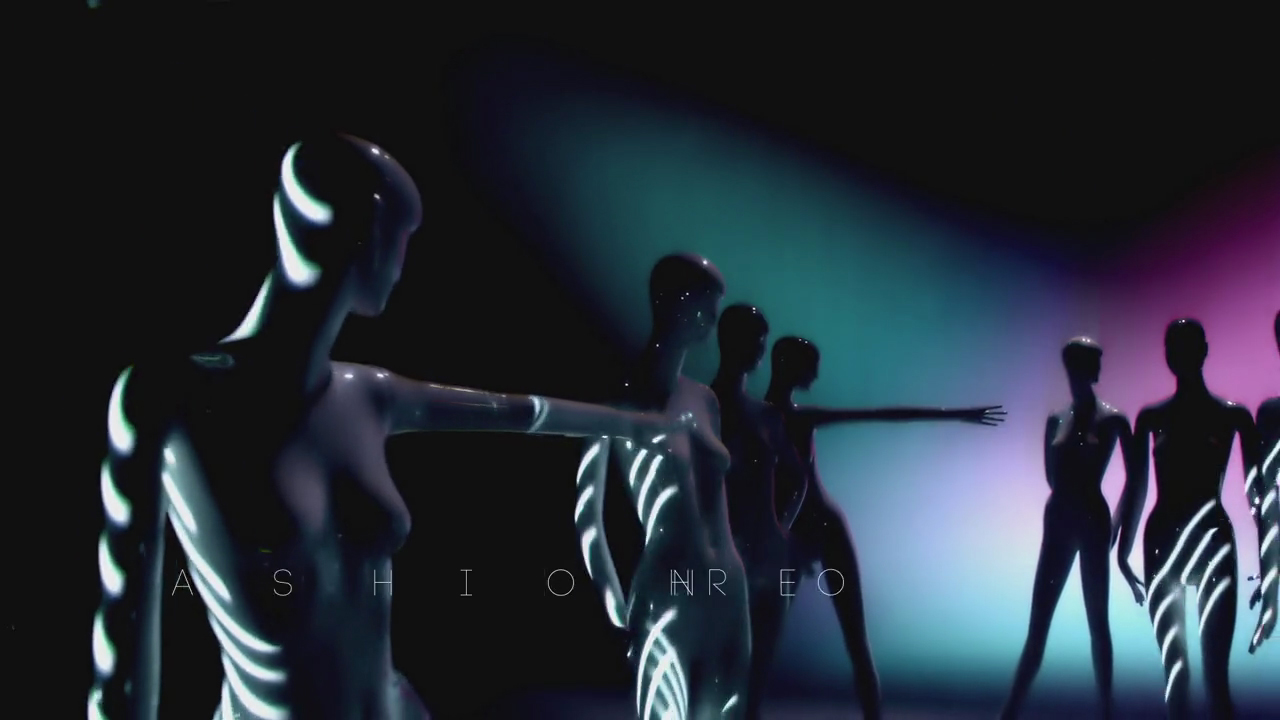 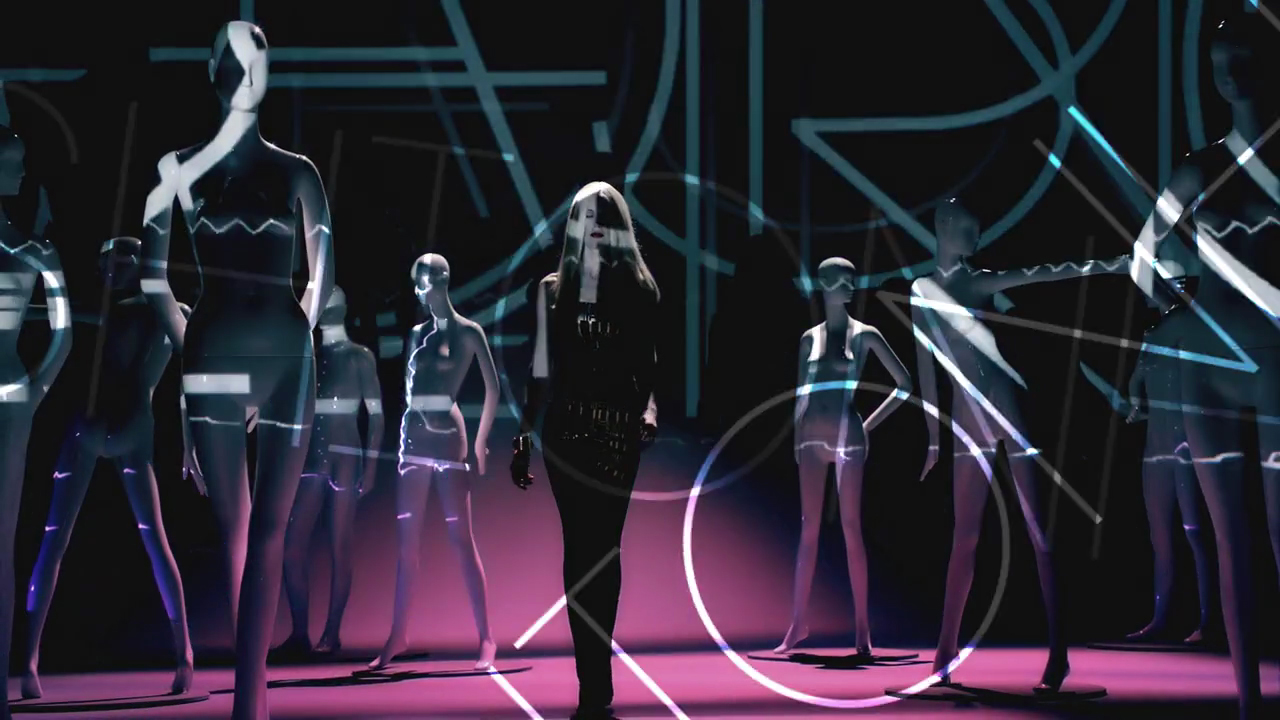 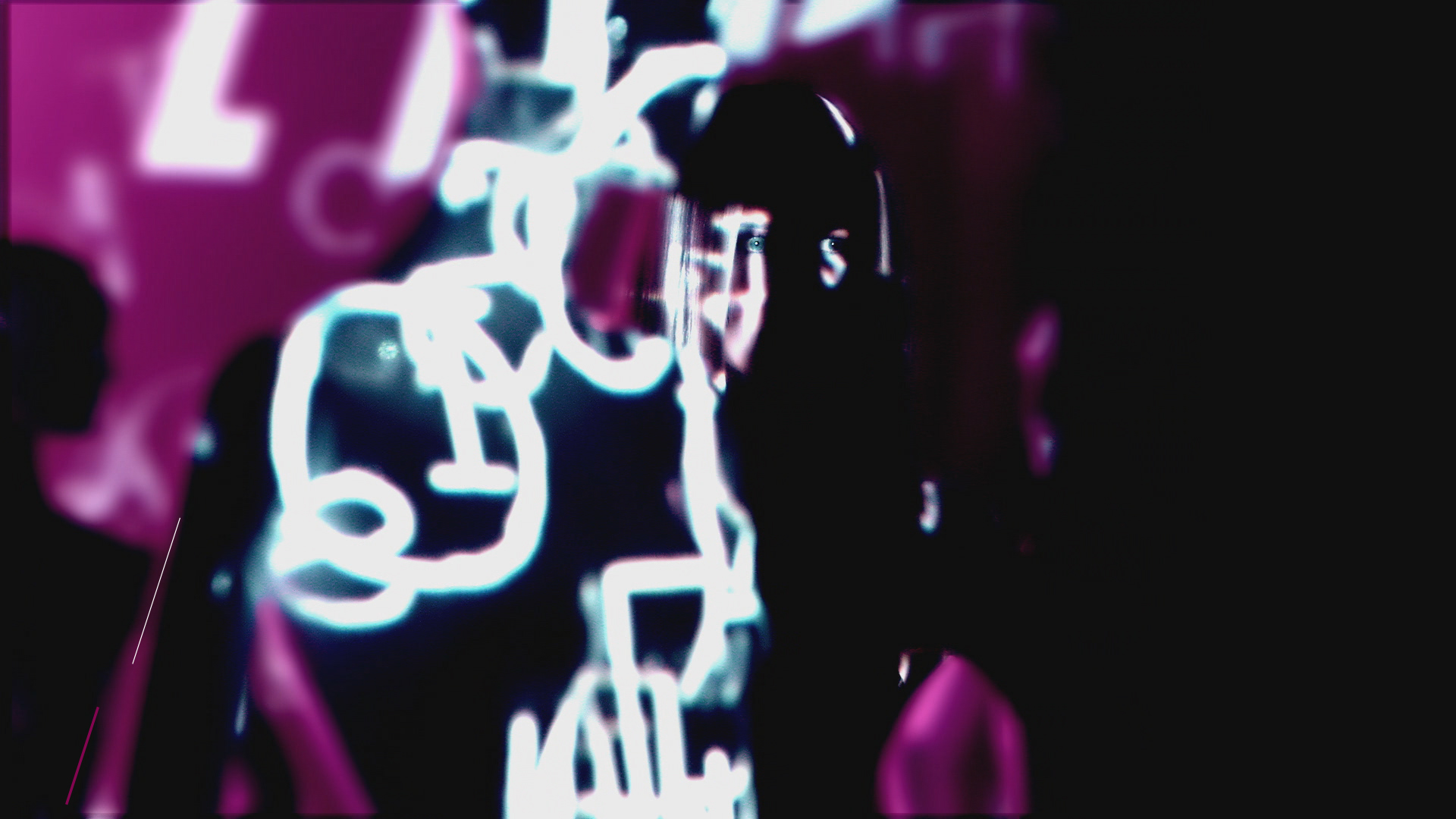 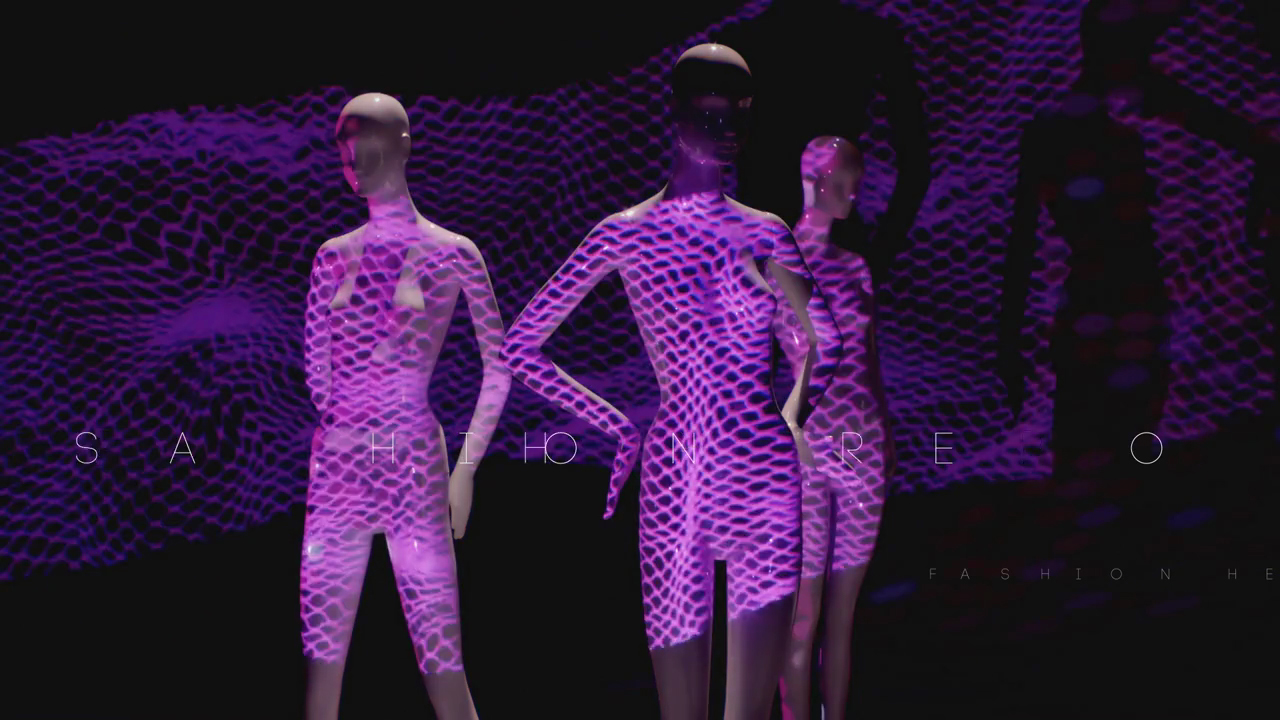