Under the label Film, a particular type of film is shown that fits the channel's orientation and ethos. This also involves various sub-labels. The basic idea of the film package plays on the popular key visual popcorn. The popcorn here, however, is produced in the design style of zdf.kultur. A Bunsen burner on an island of film cans is what makes the popcorn pop. All kinds of objects serve as ironic and humorous citations from the film world. The sub-label installations are distinguished by the use of other objects but retain a common look. 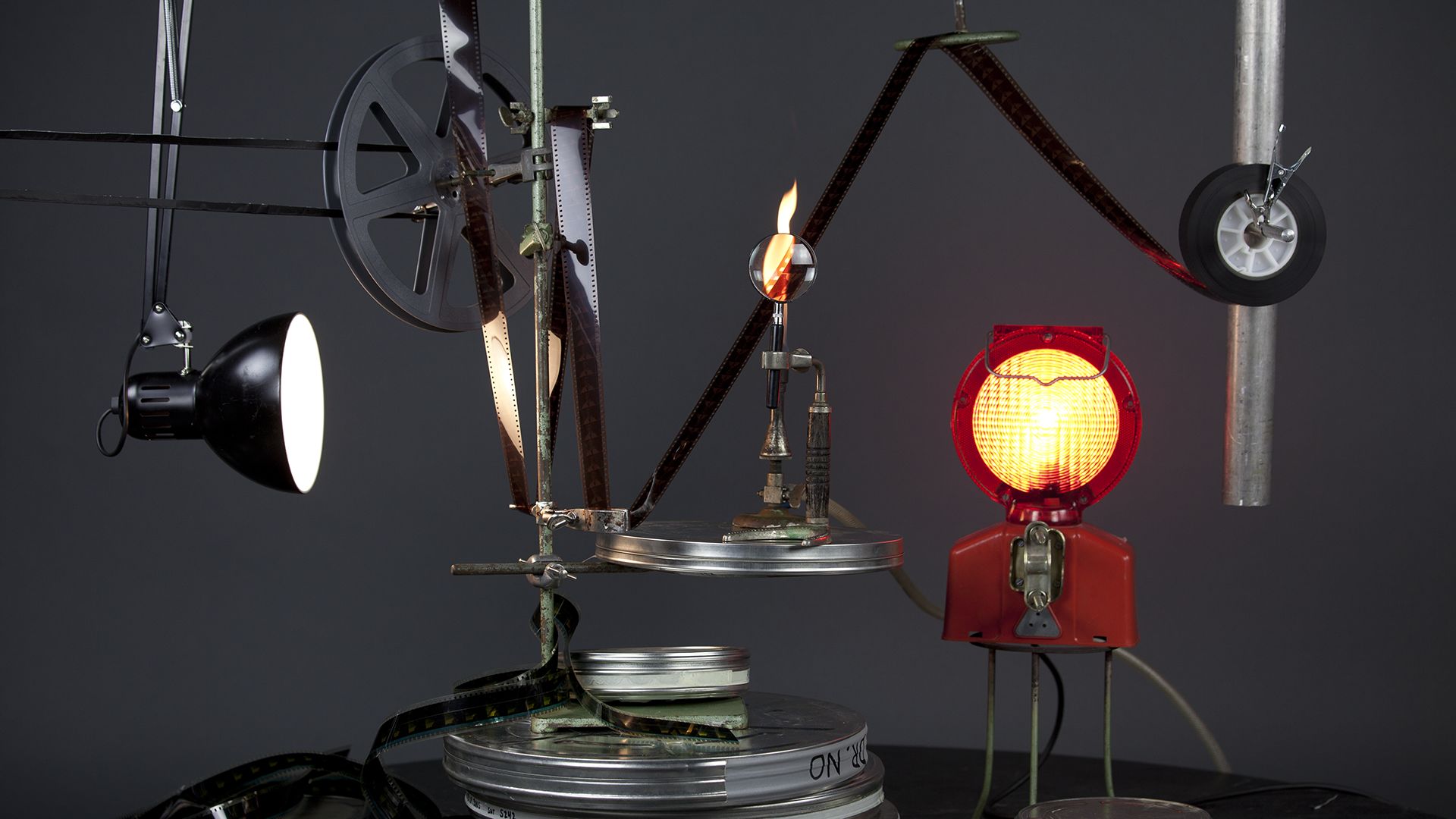 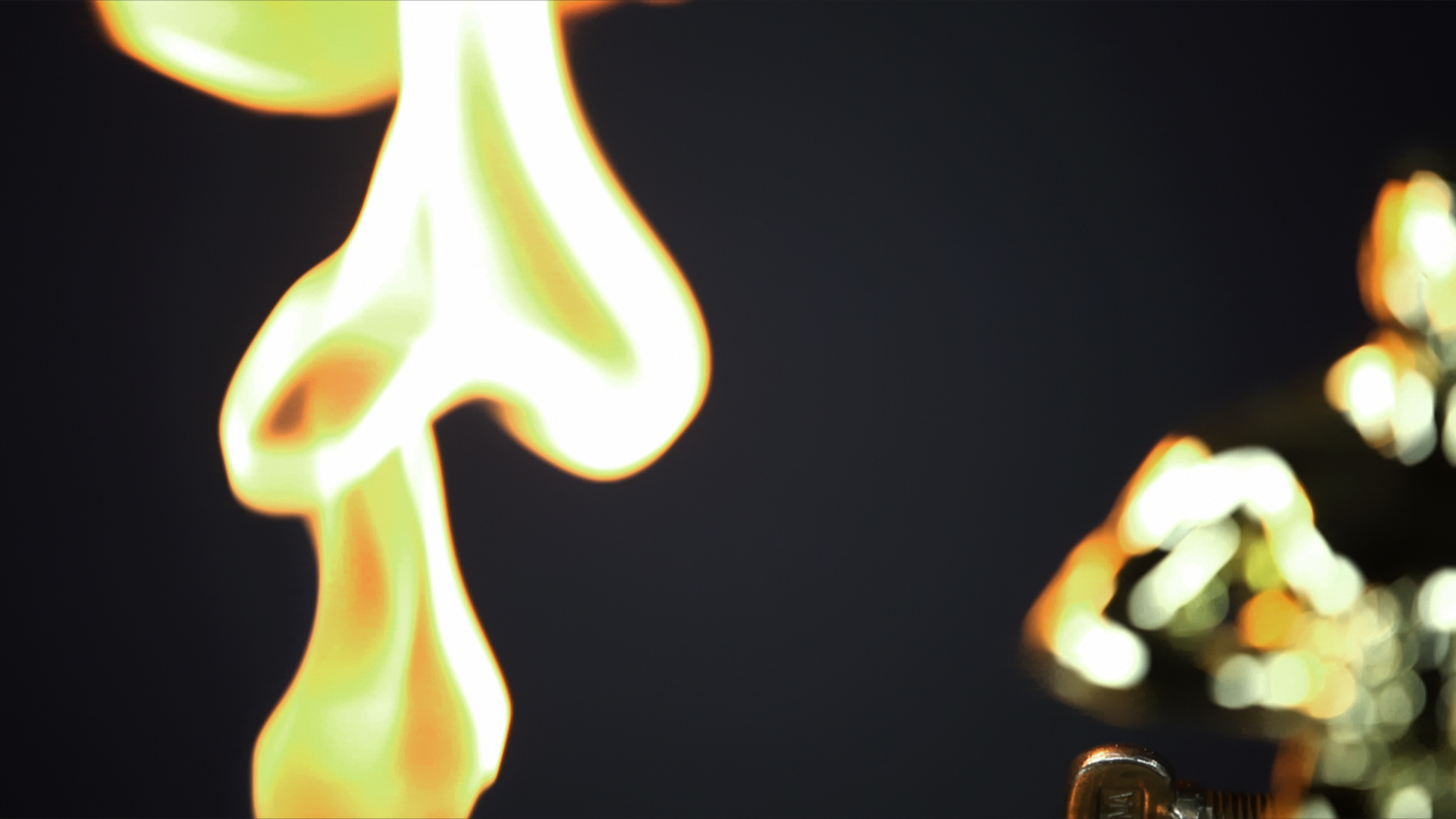 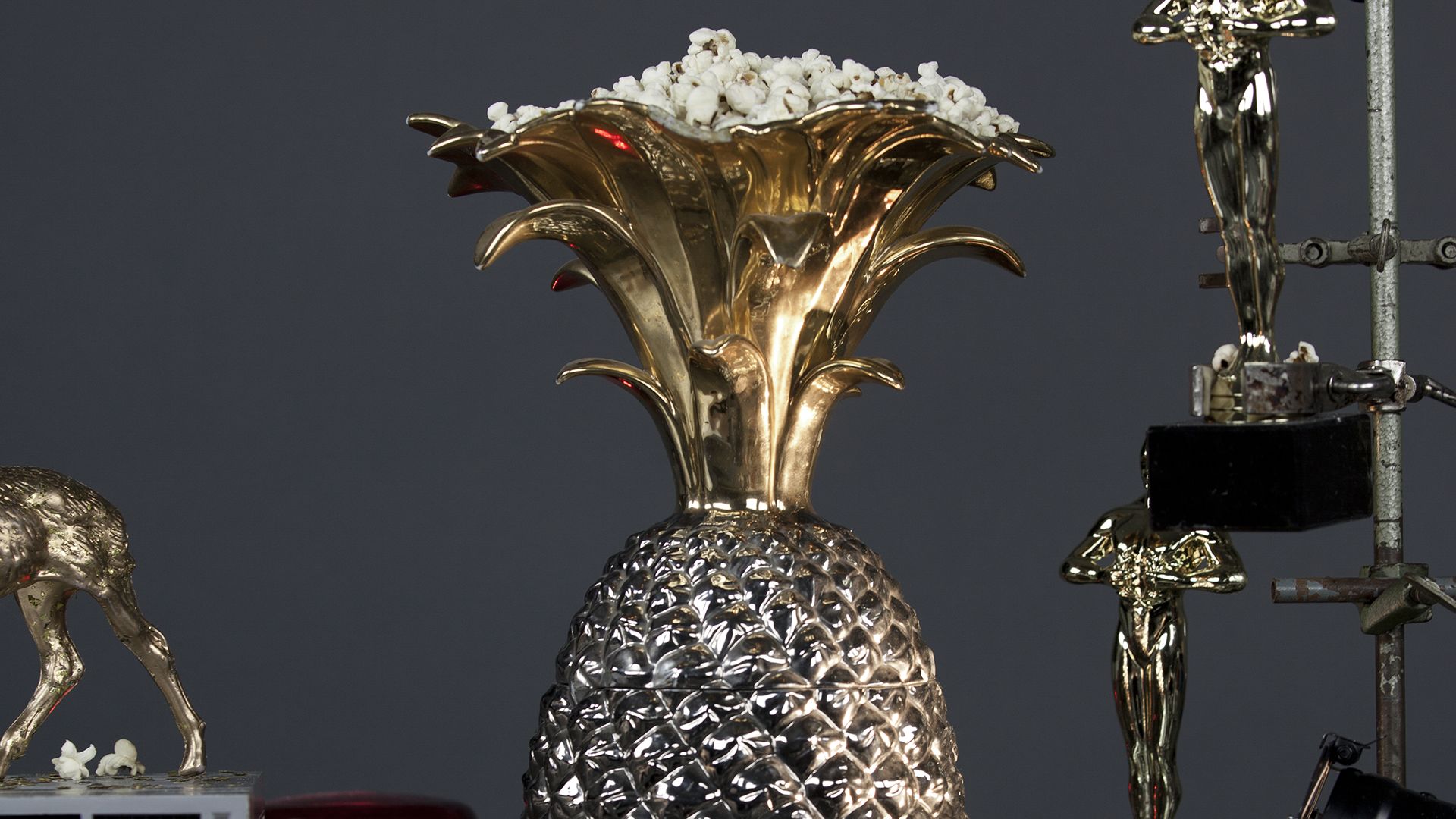 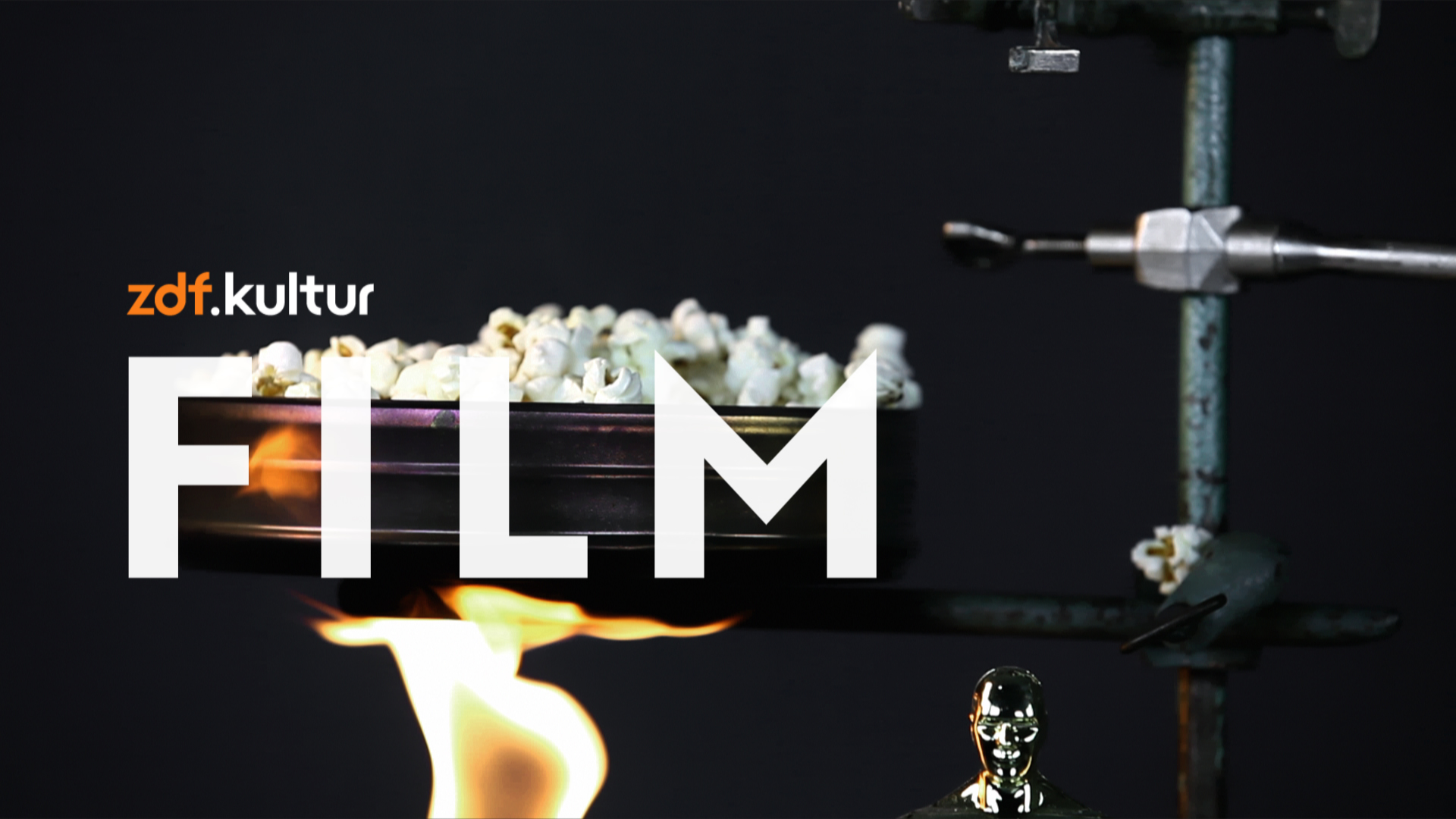 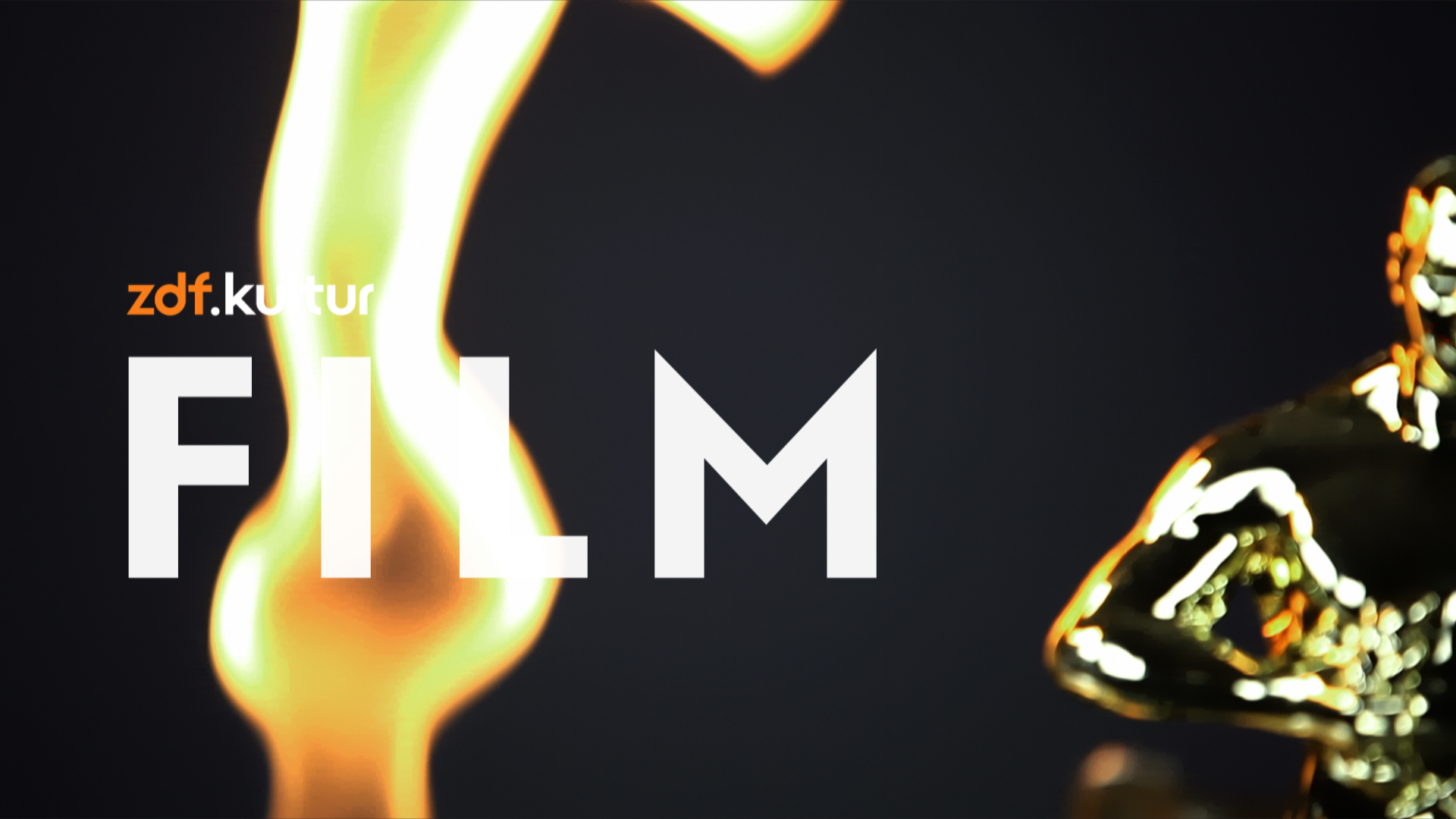 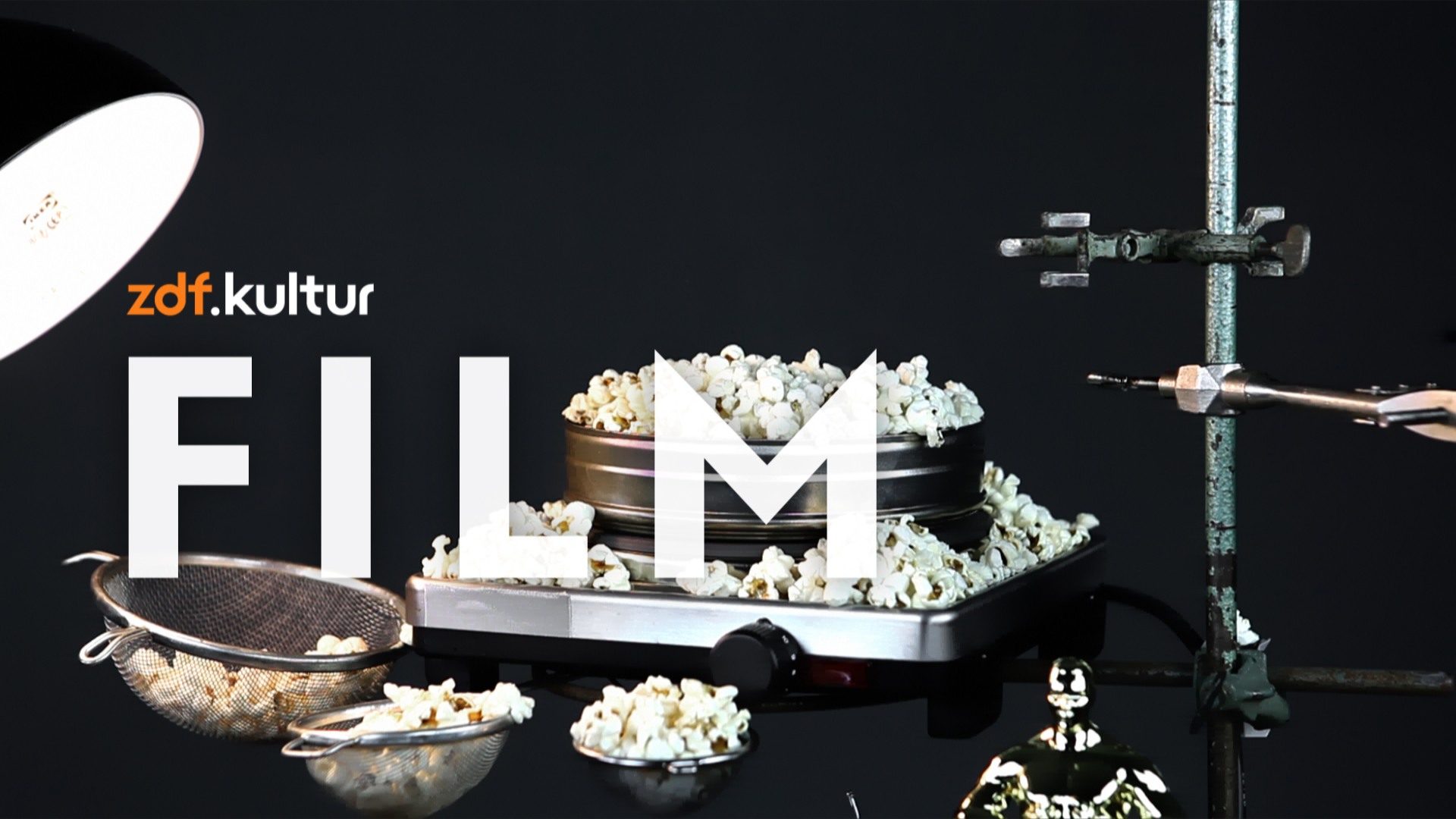 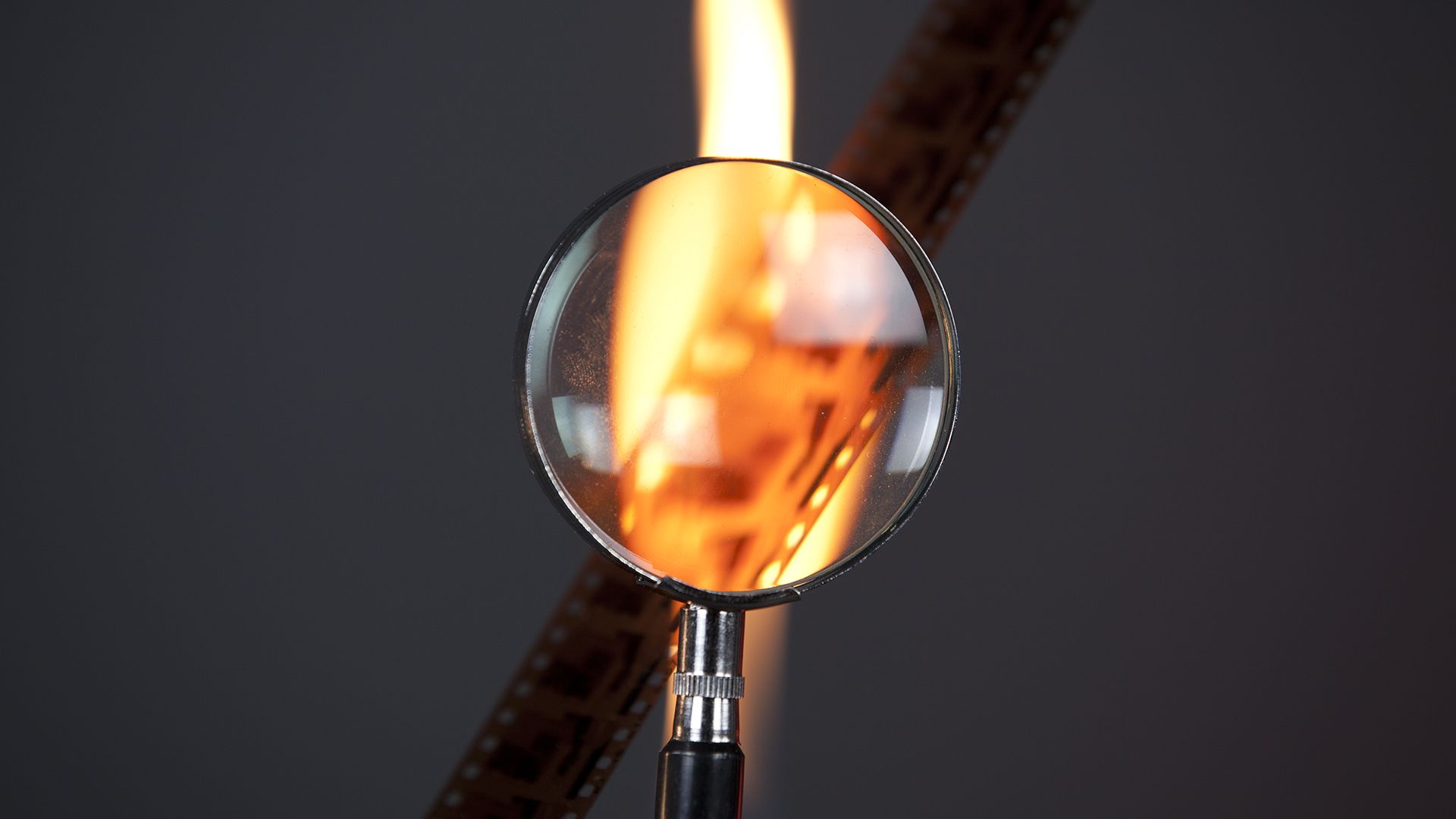 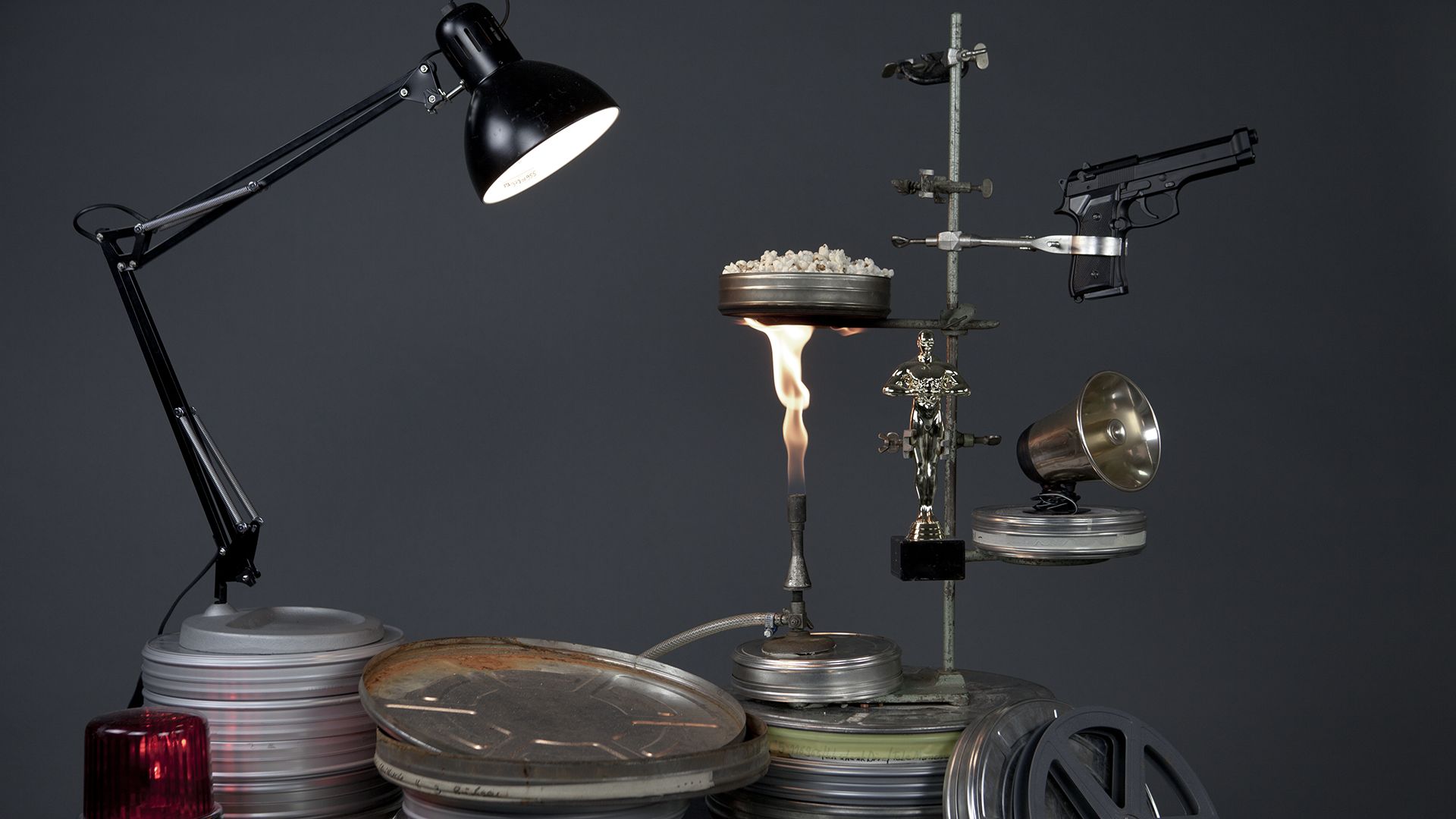 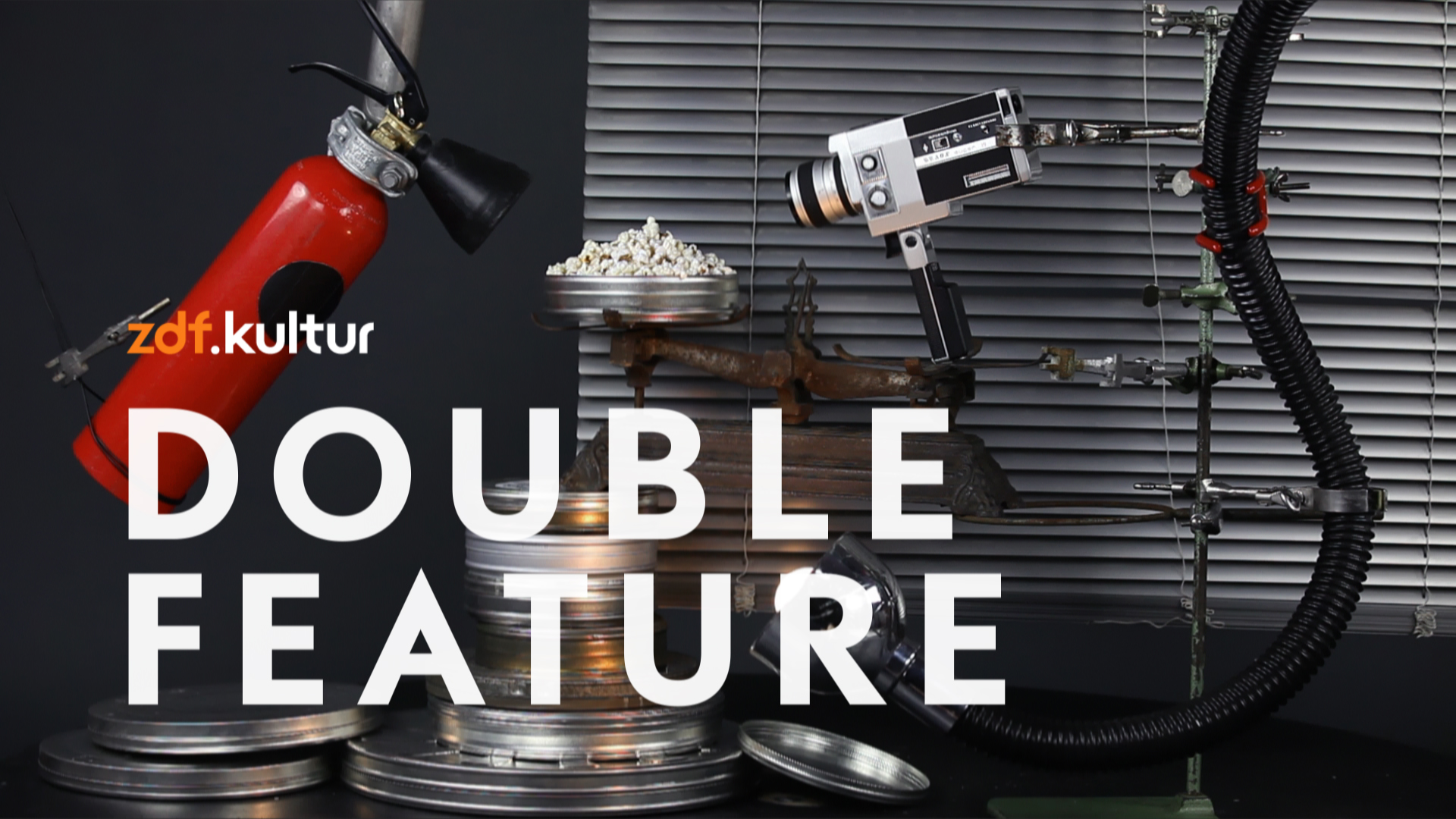 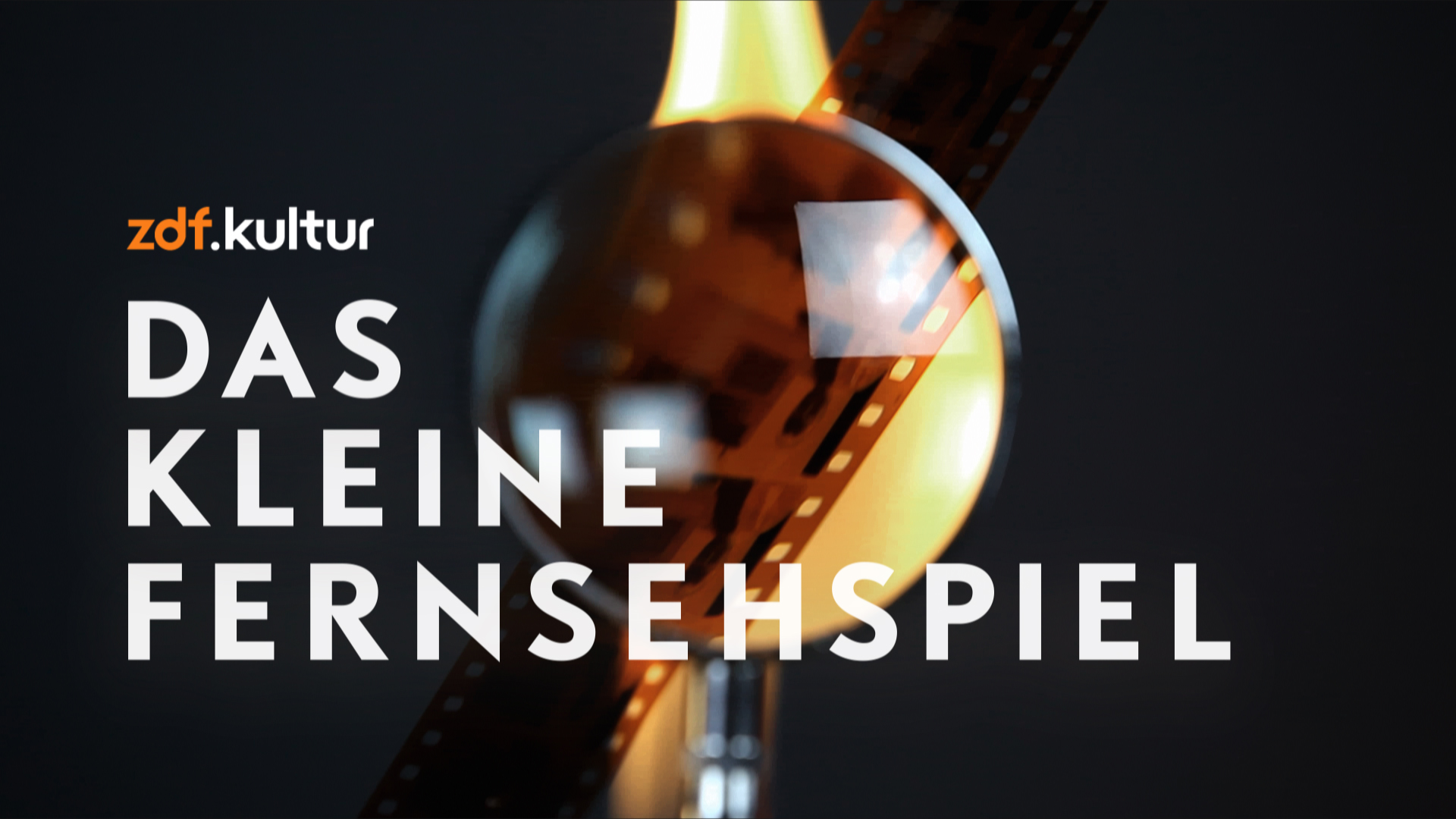 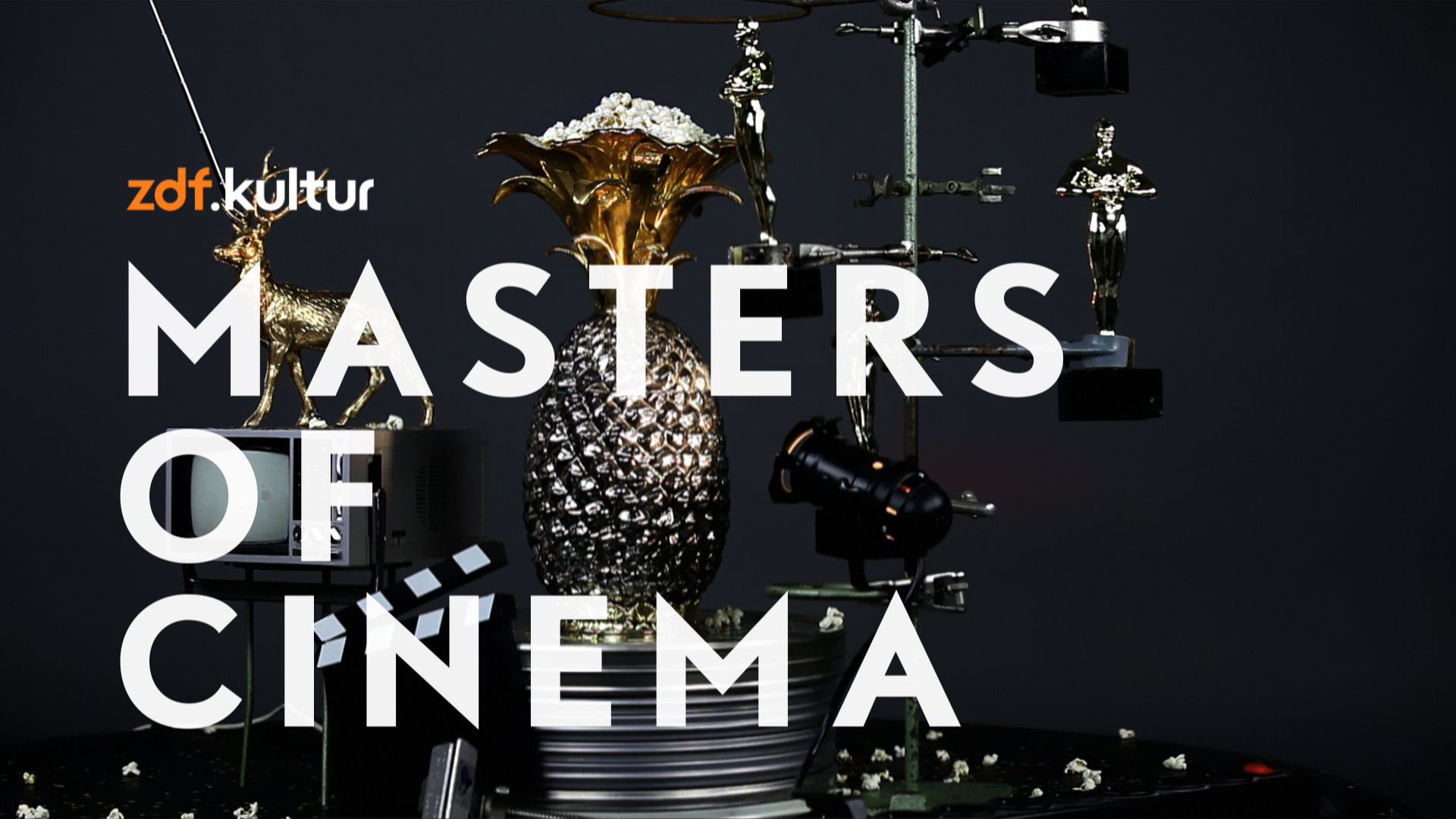 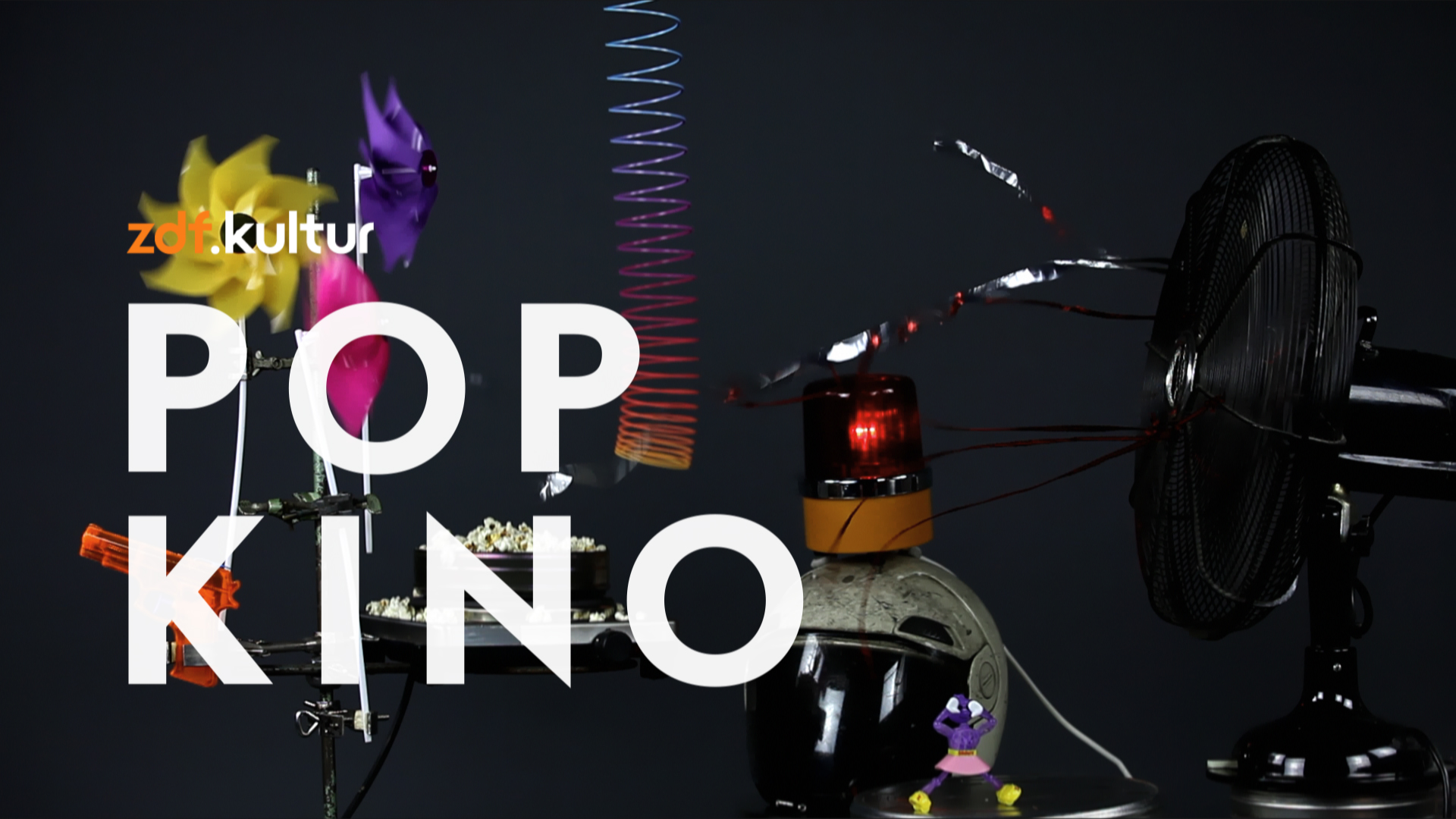 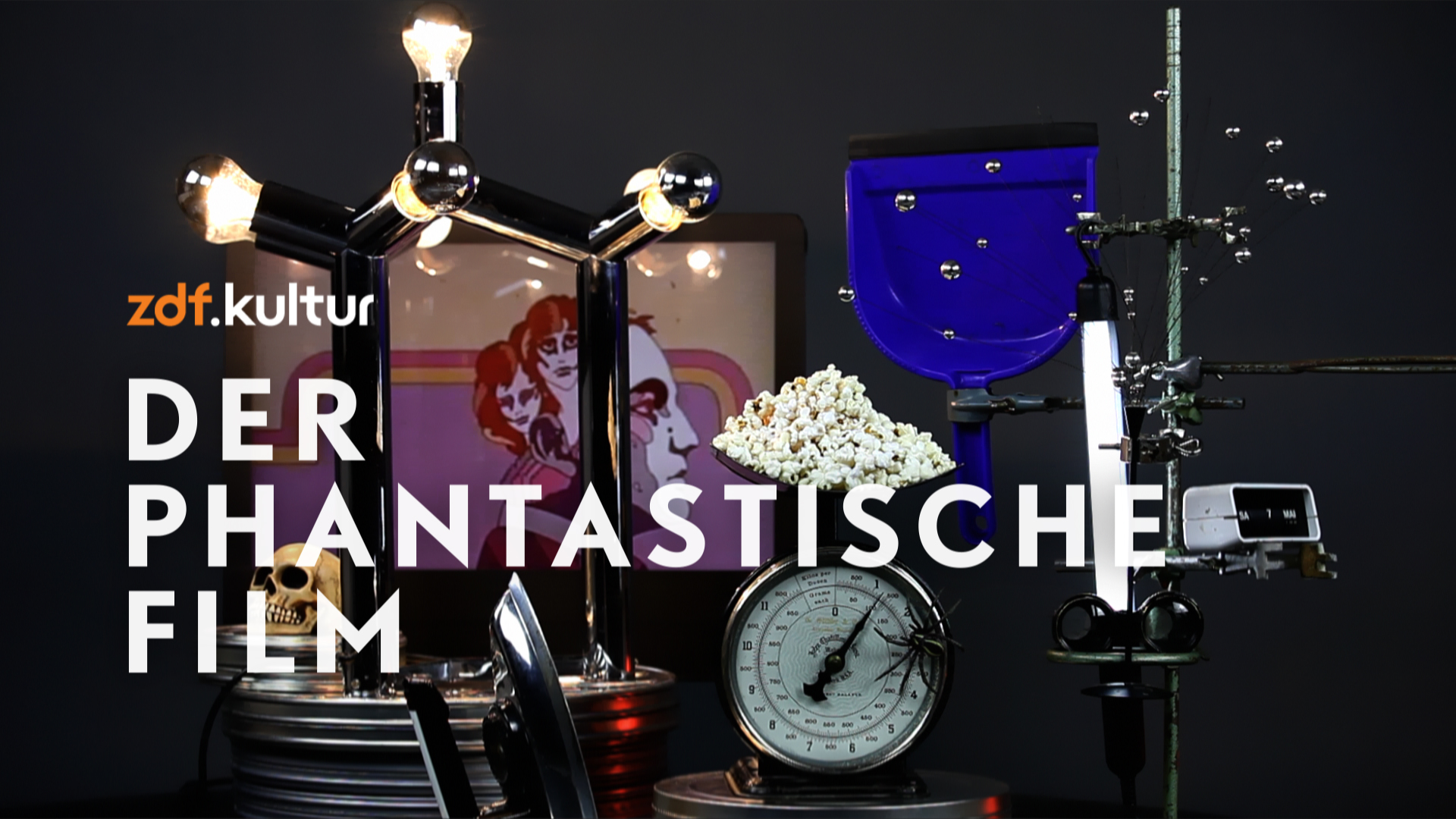