Rudaw TV is the news channel of the Rudaw media group based in Erbil, the capital of the autonomous Kurdistan Region of Iraq. Rudaw has a large journalistic background, with both a newspaper and online news portal for all Kurdish people around the world. The on air branding of Rudaw TV combines traditional and modern news elements. „Fire“ is the traditional symbol of Kurdish culture and is used as central design feature with a rich colouring. For its on-air design ‘fire’ is interpreted as abstract movements and it appears in the idents and openers as bright, saturated colours. 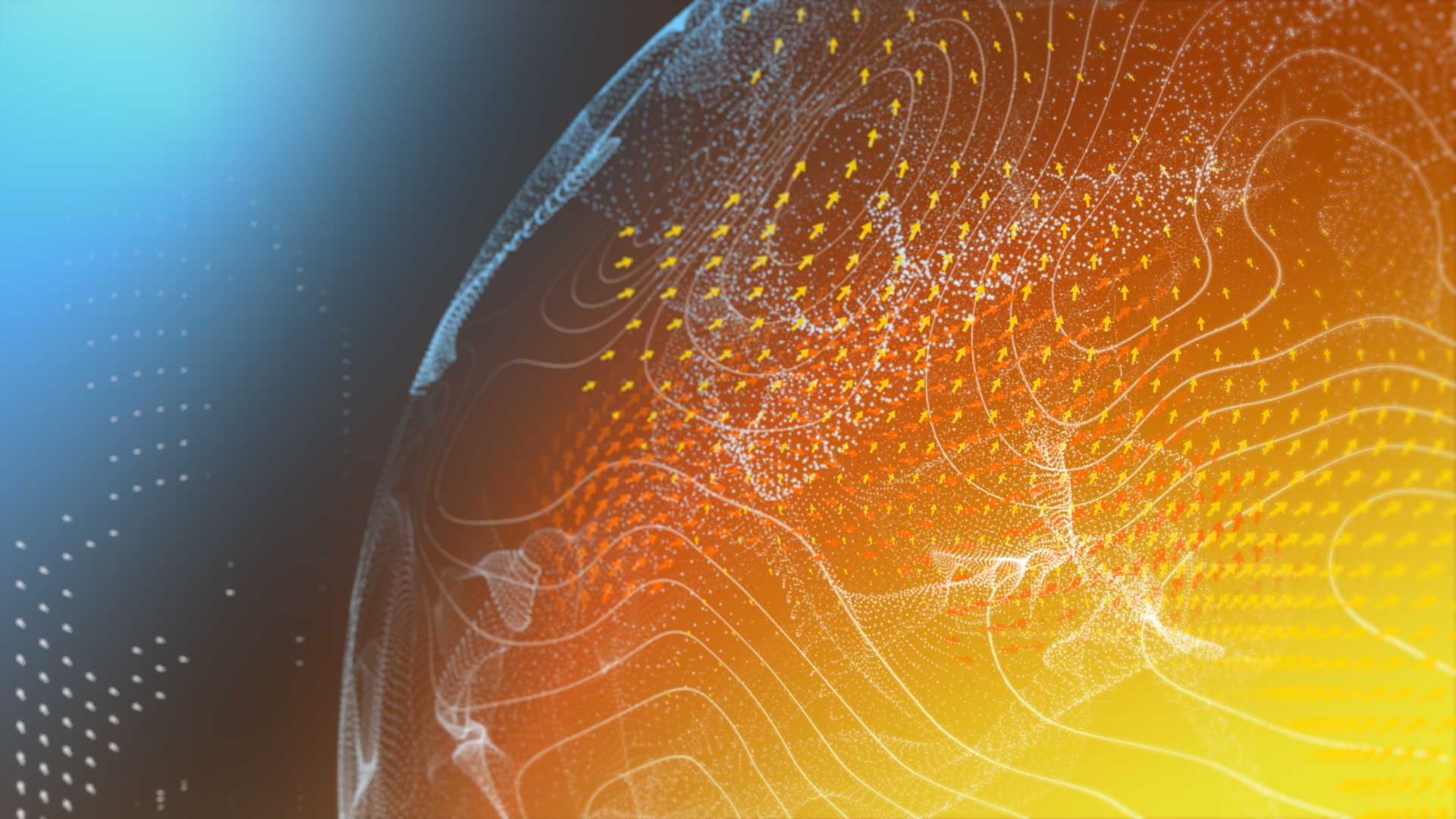 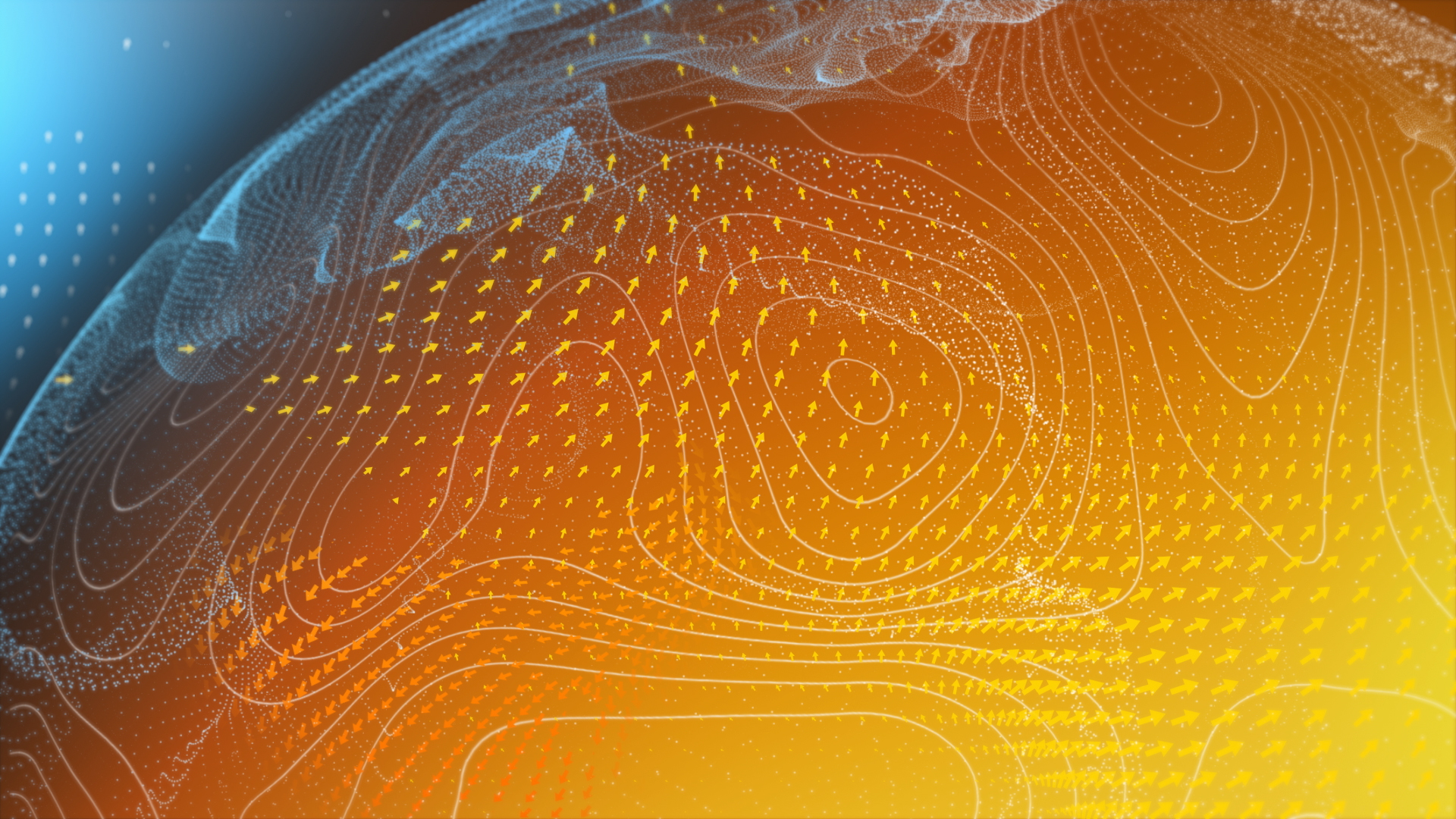 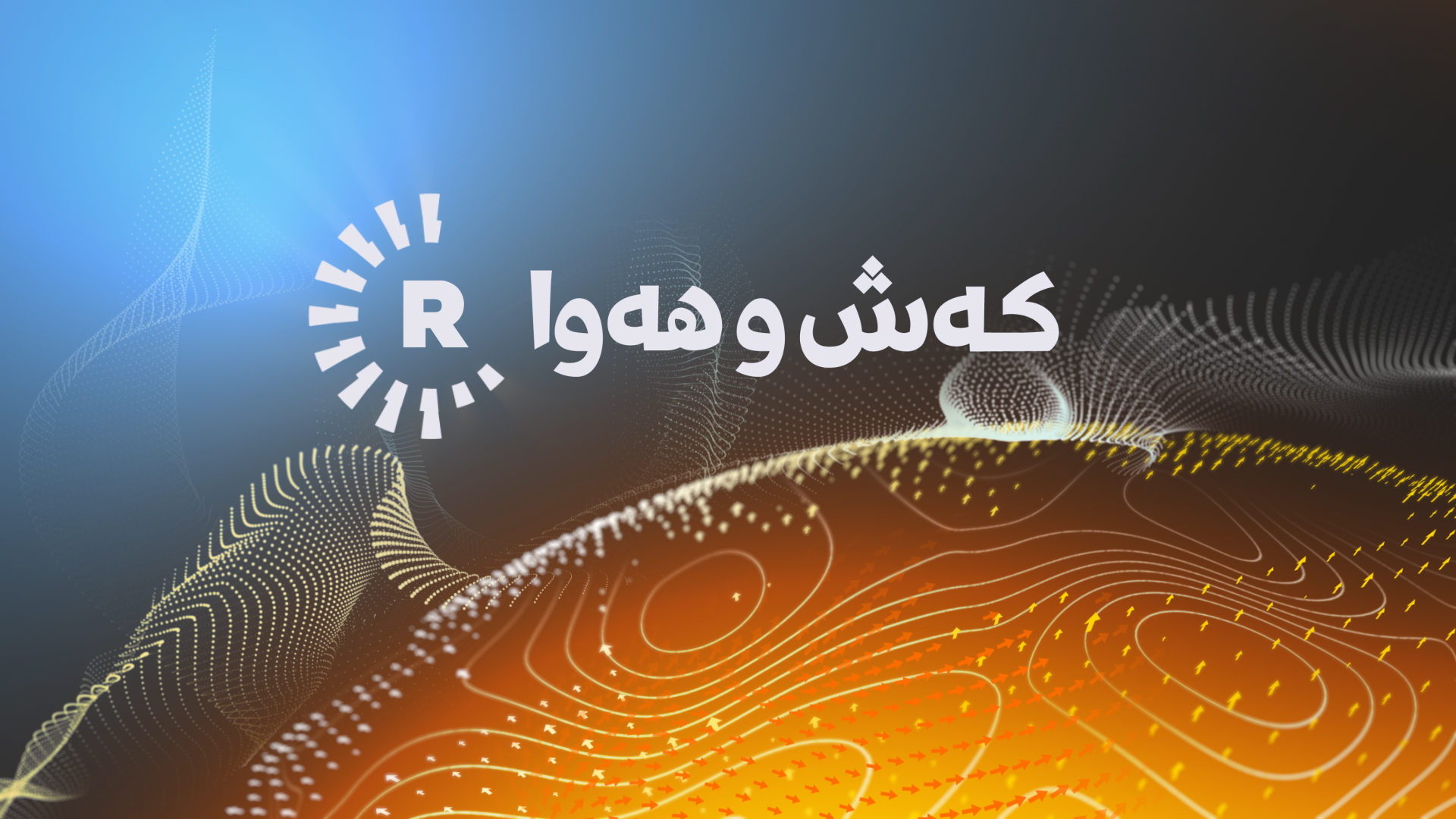 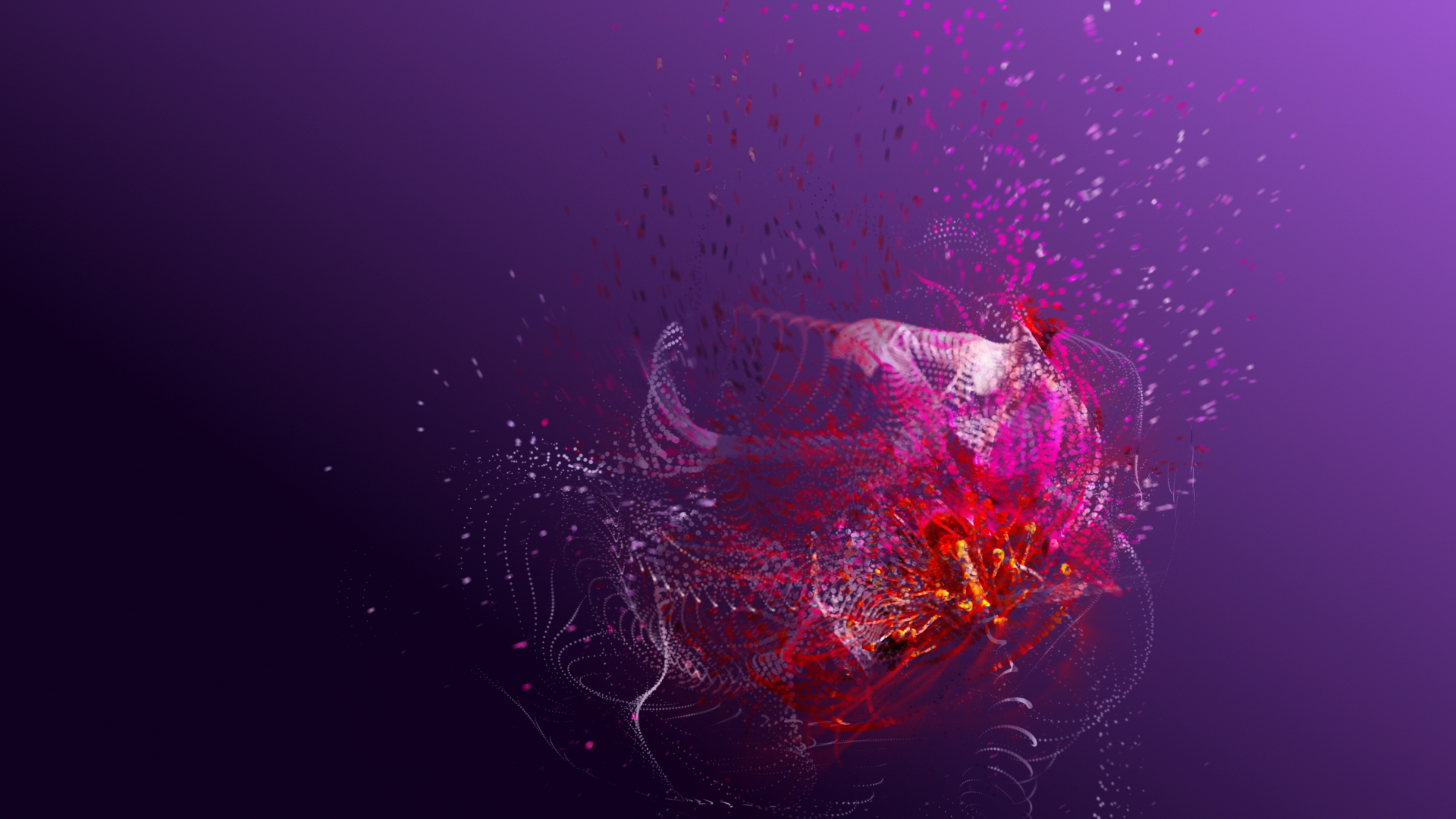 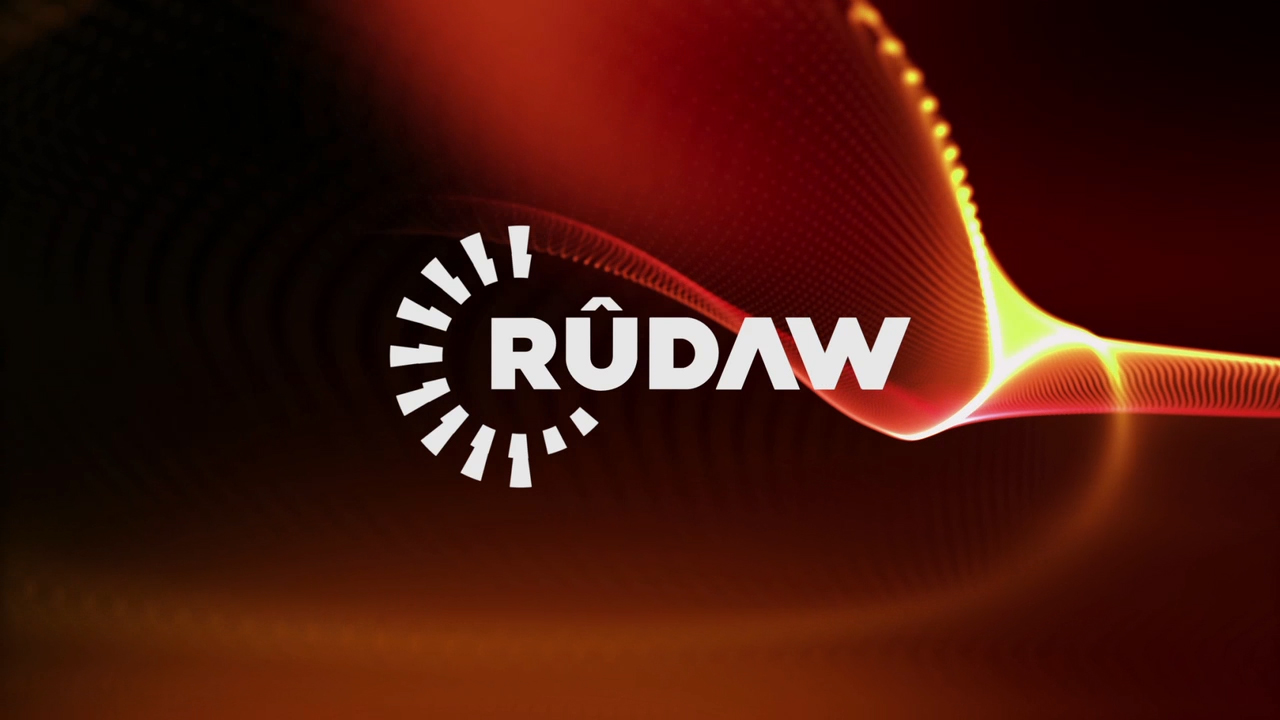 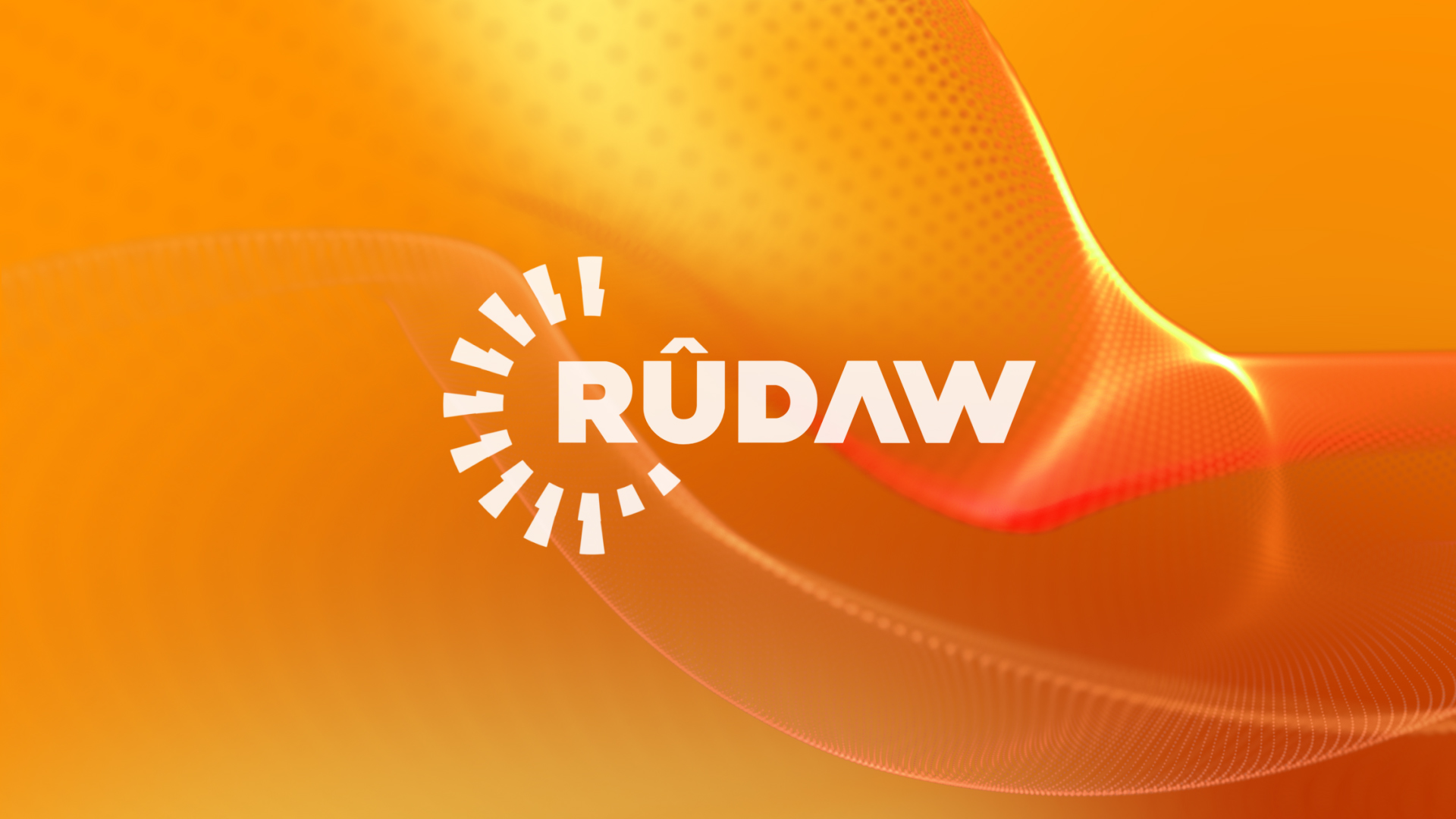 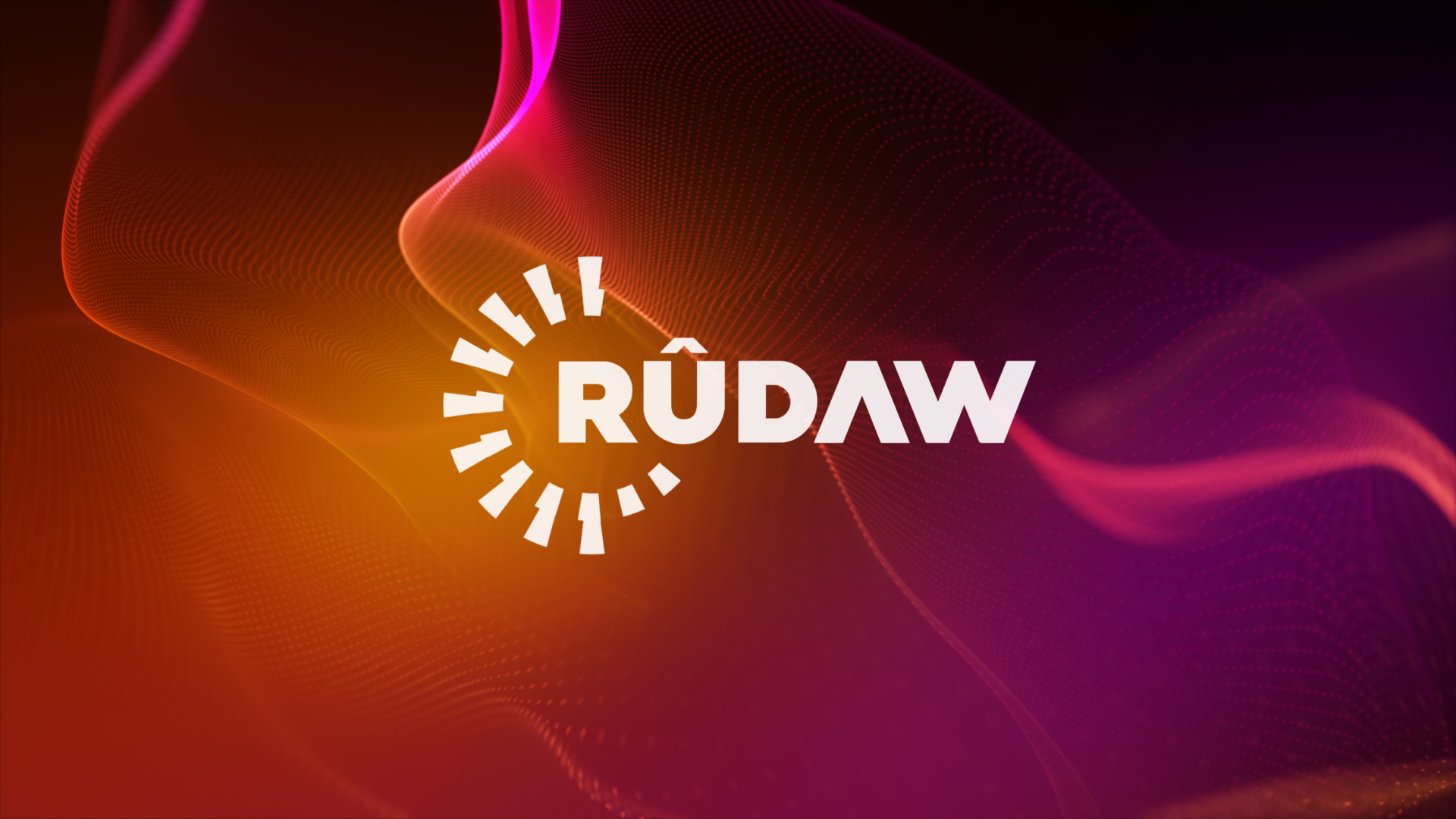 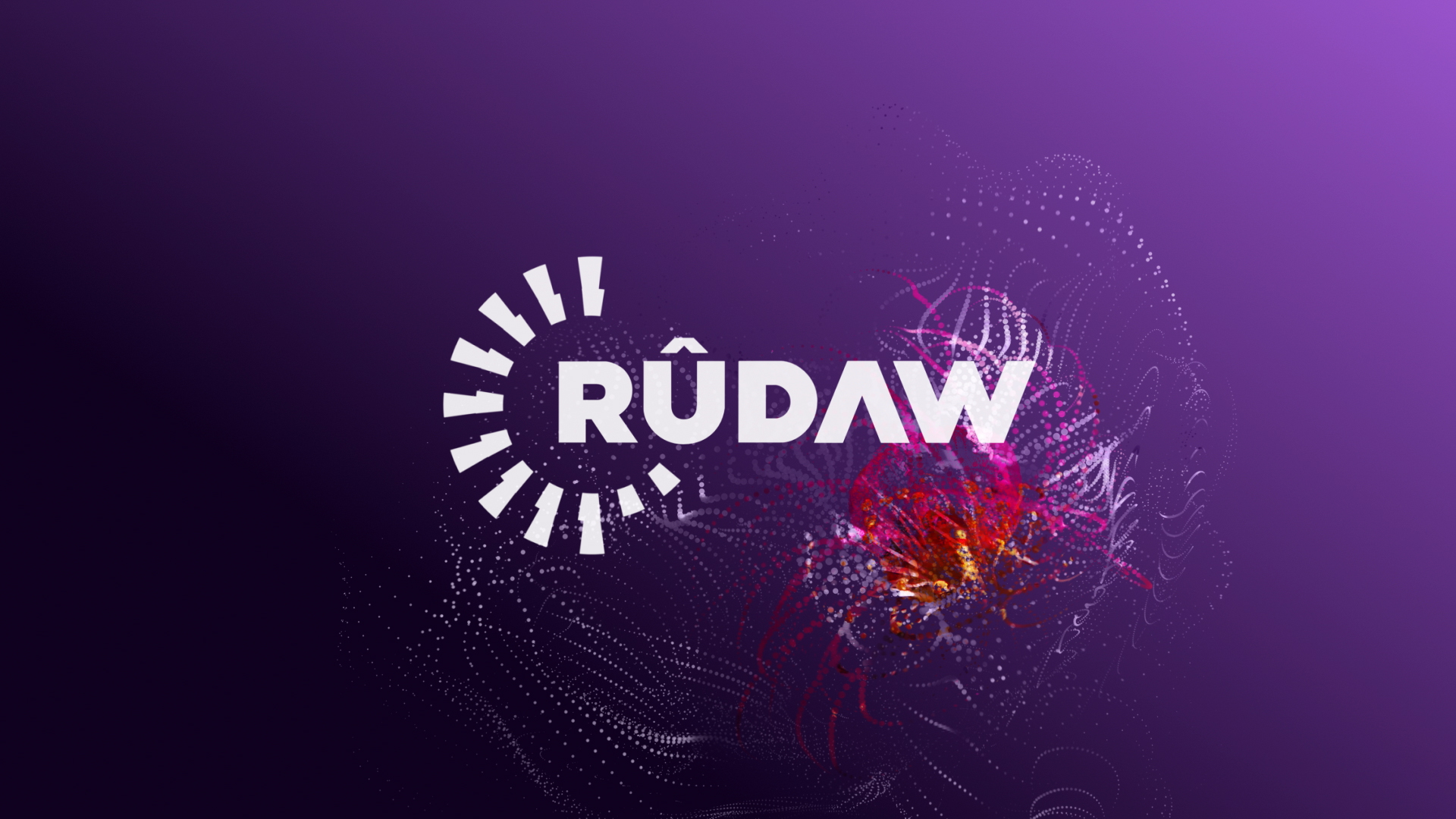 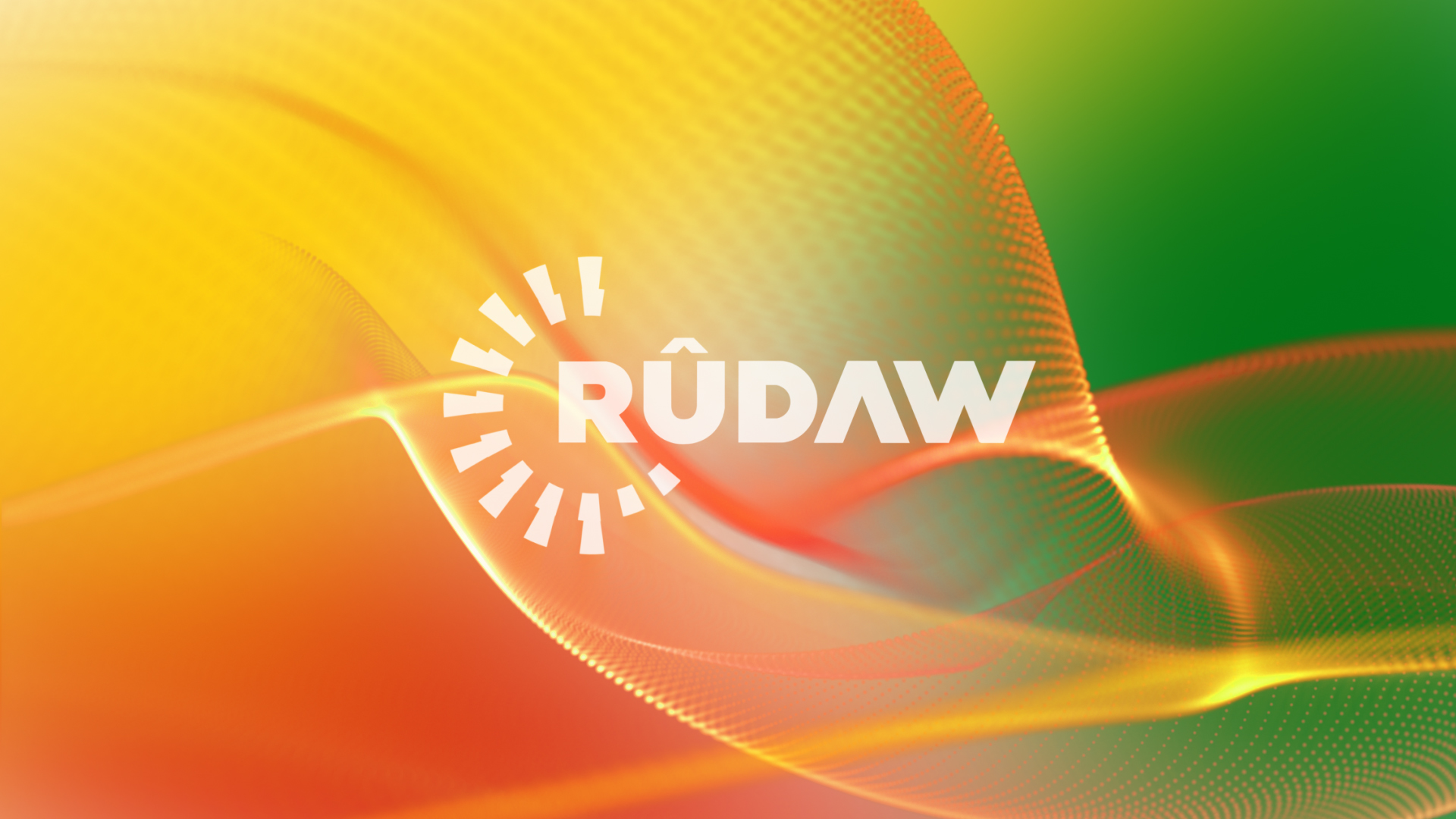 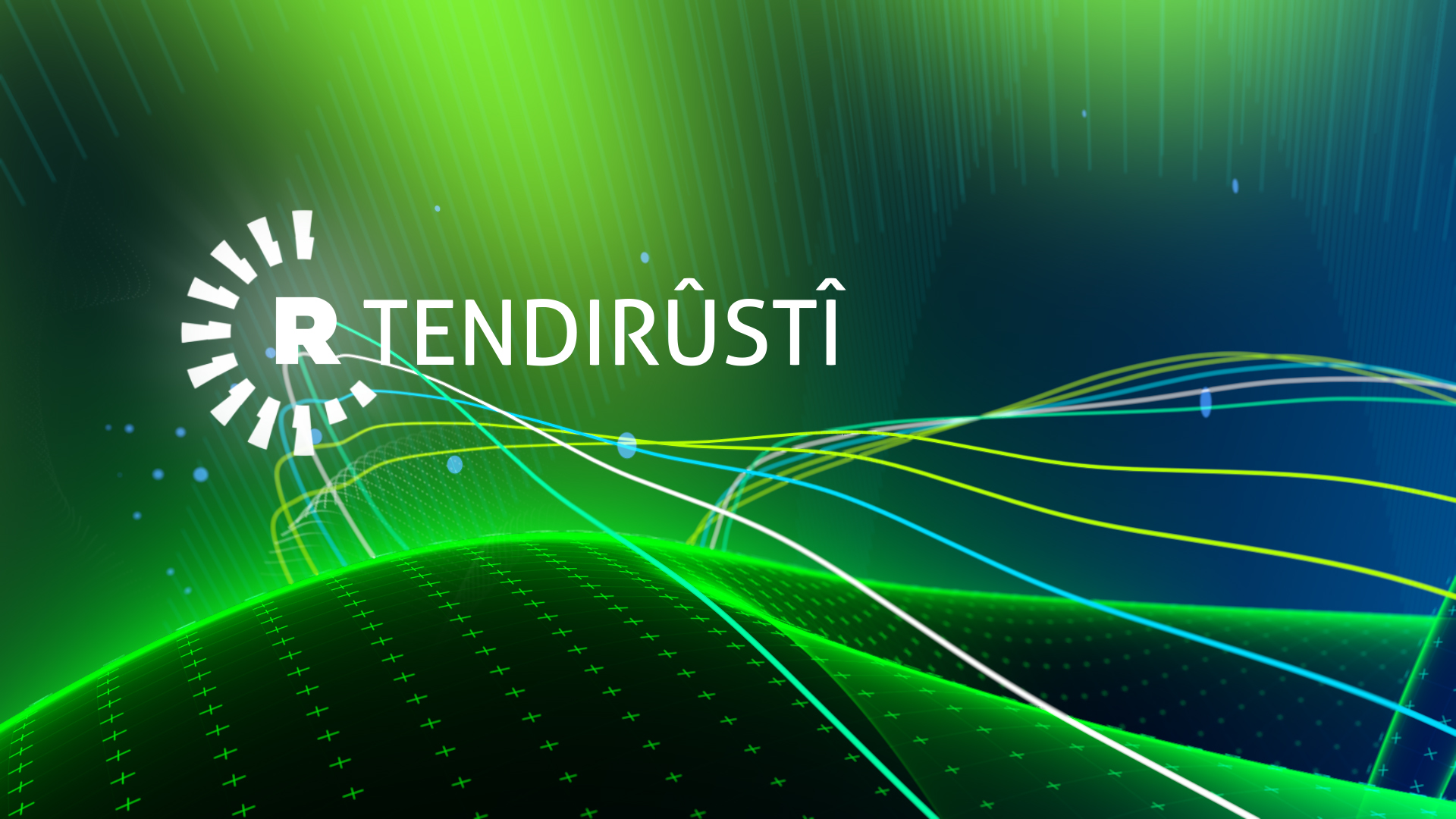 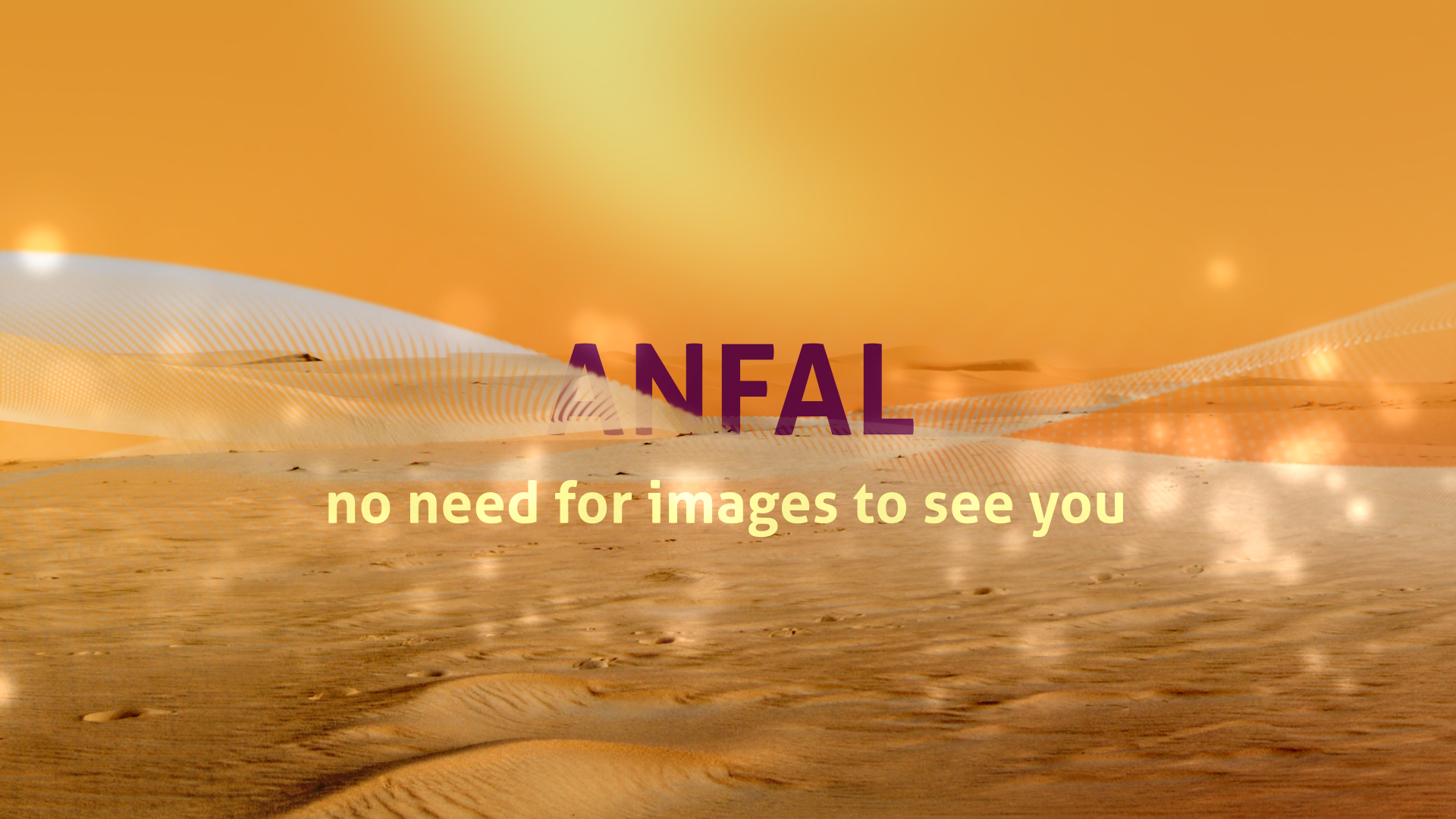 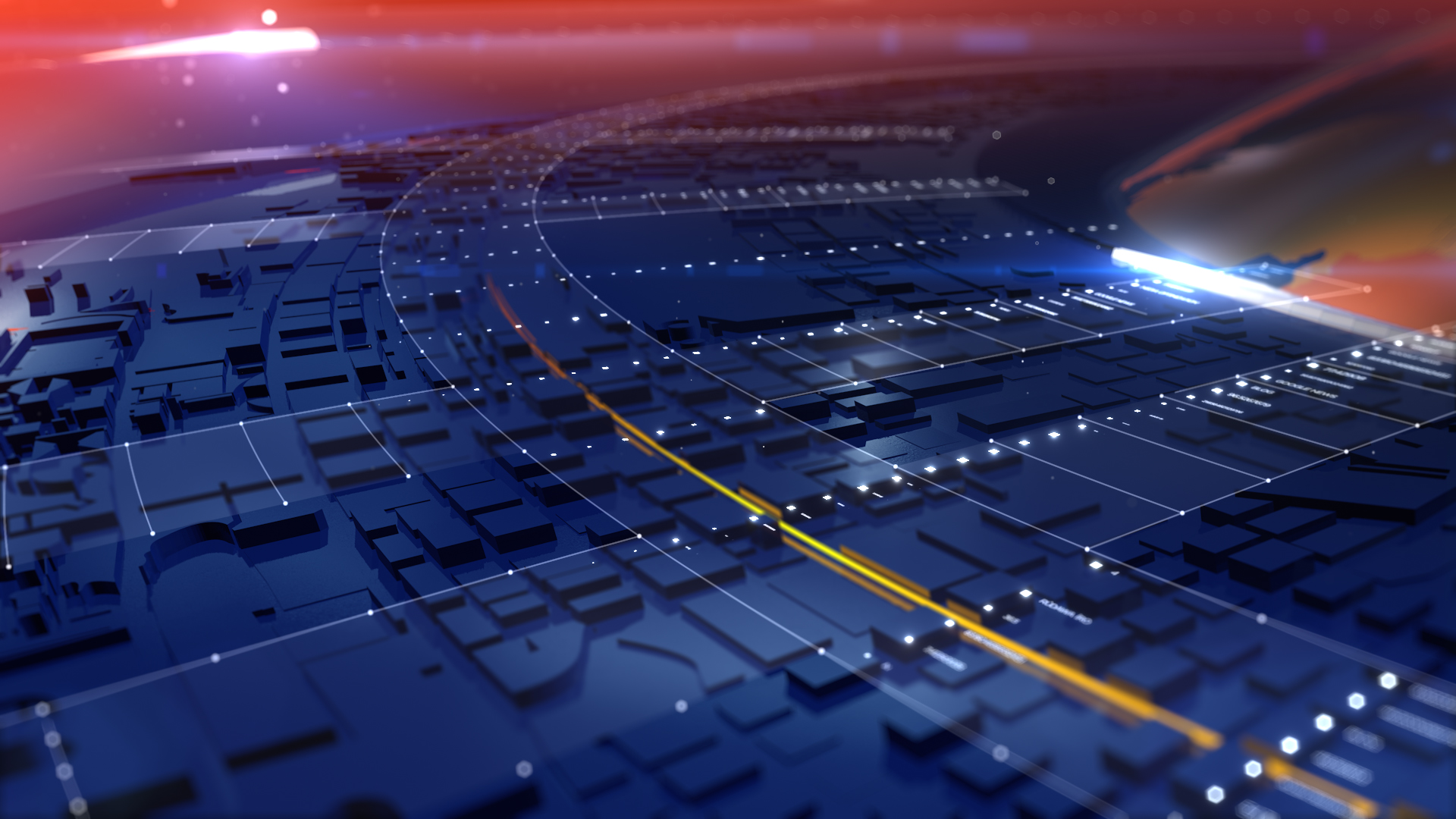 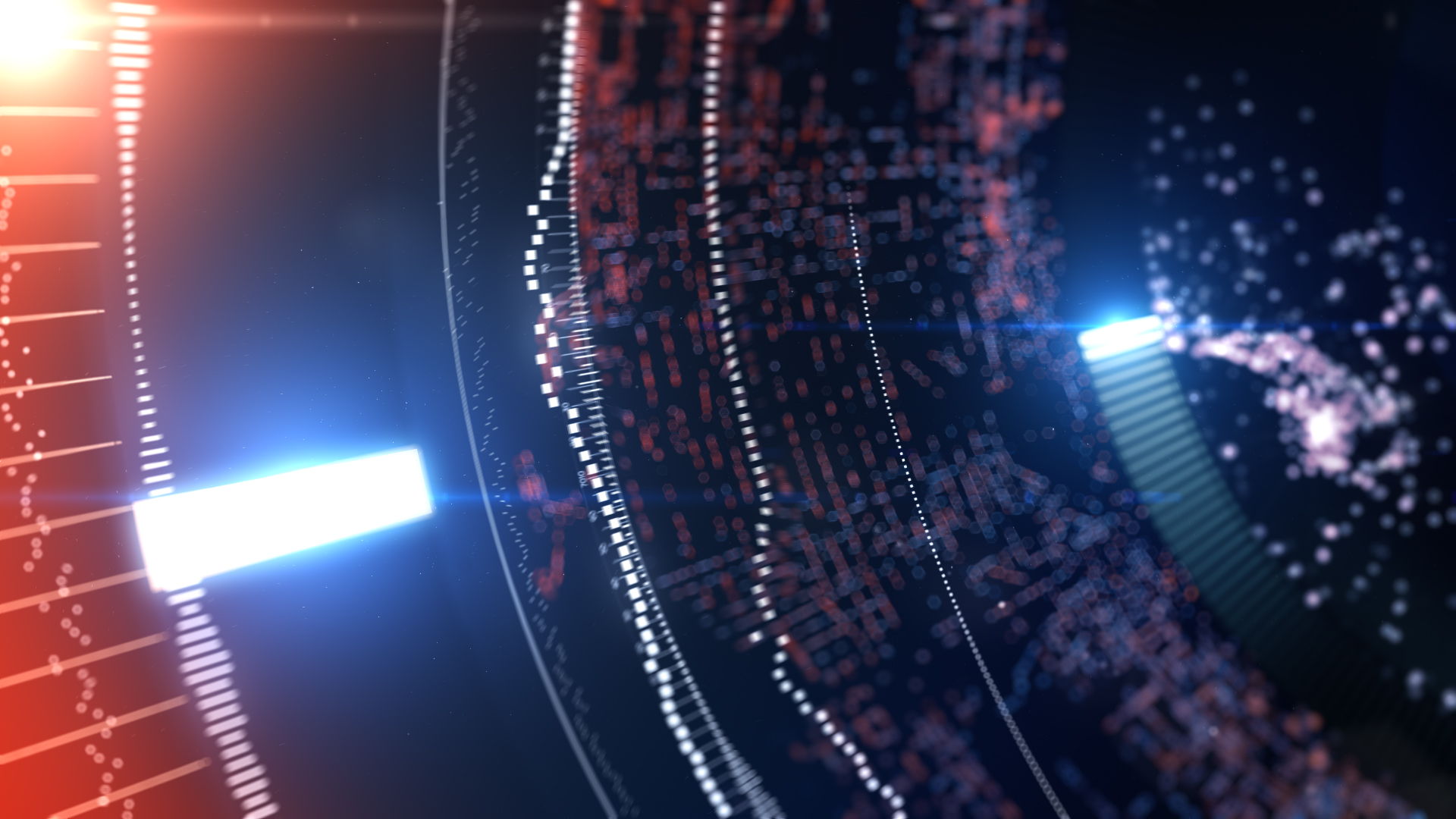 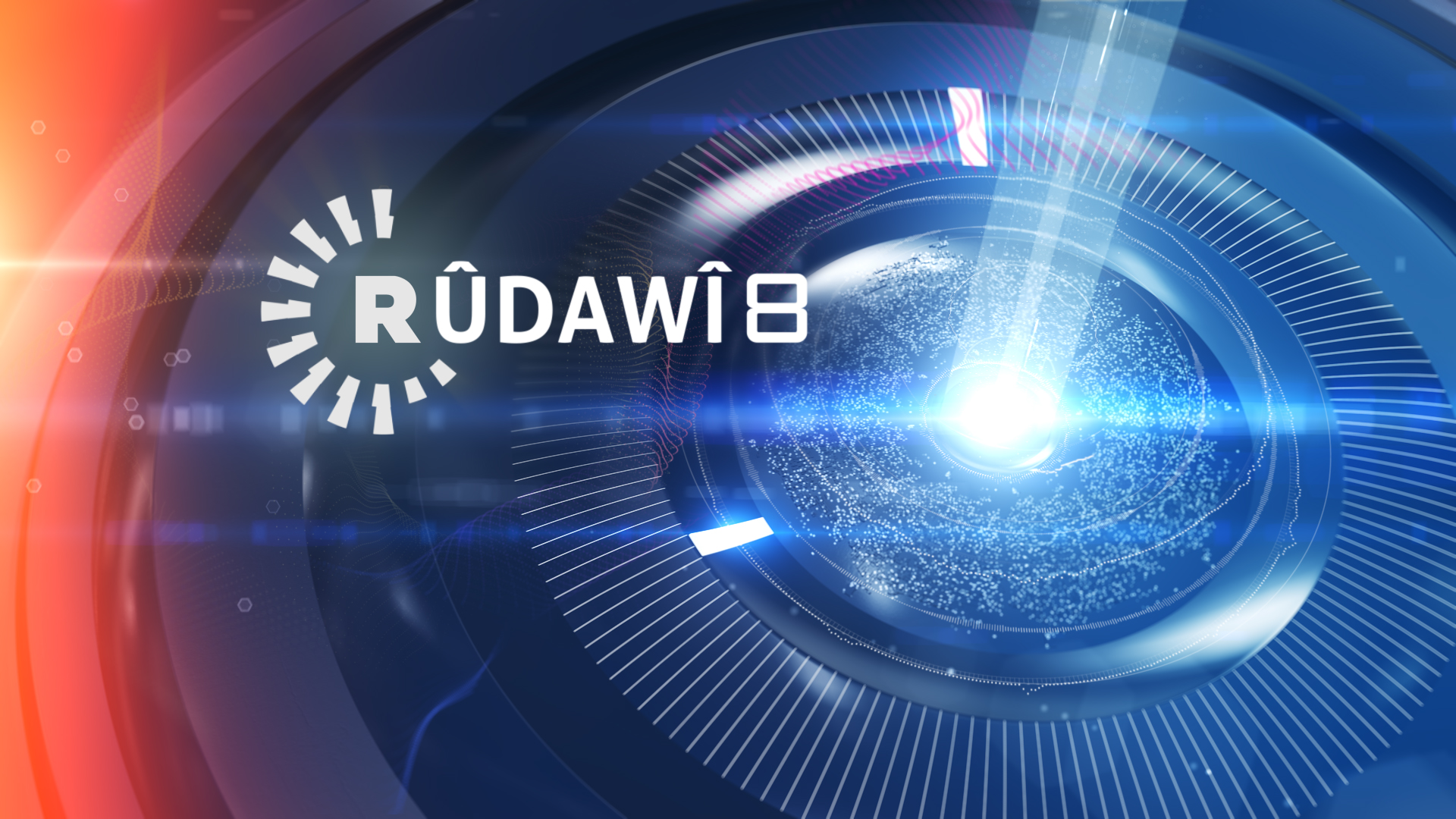 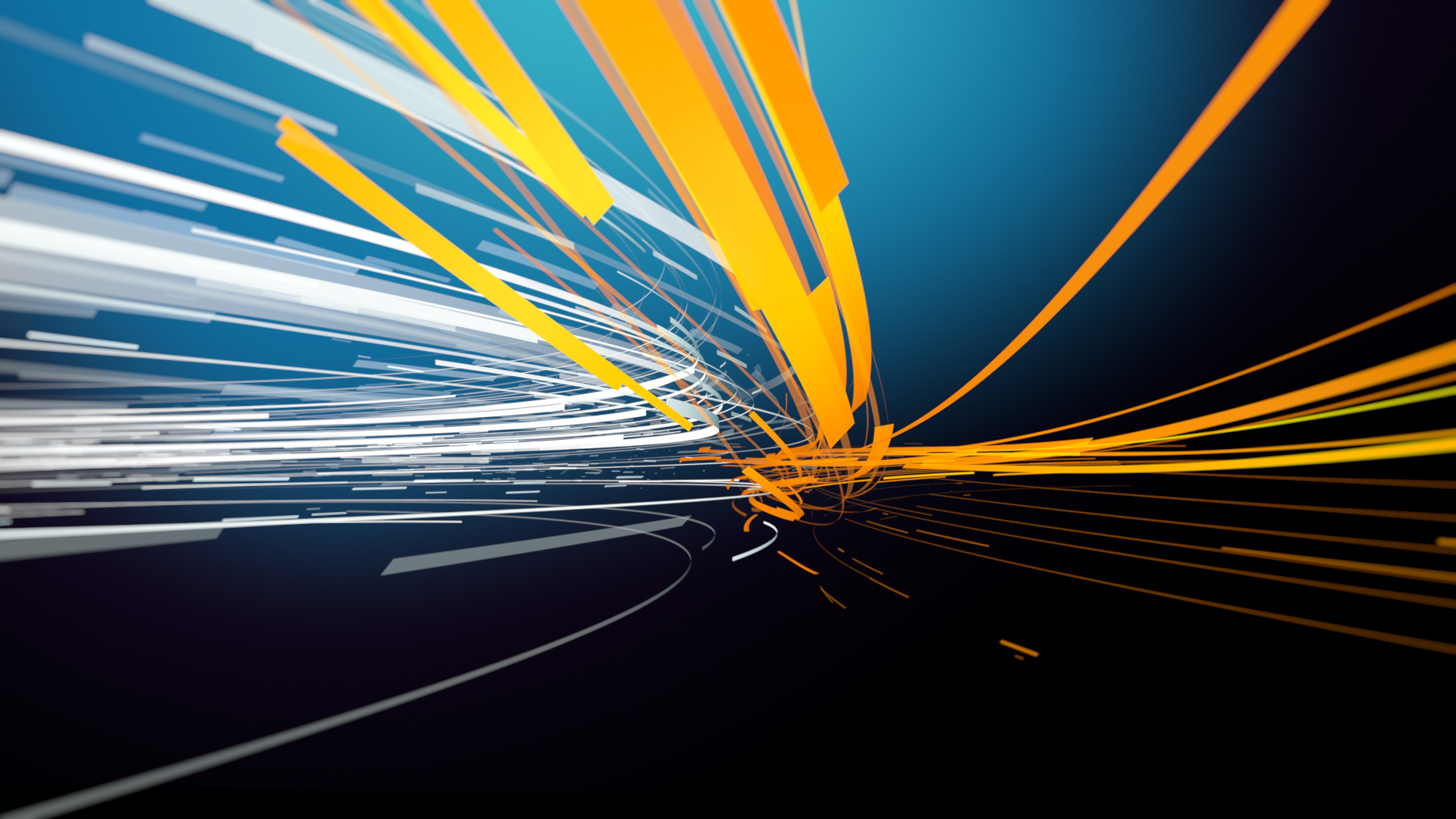 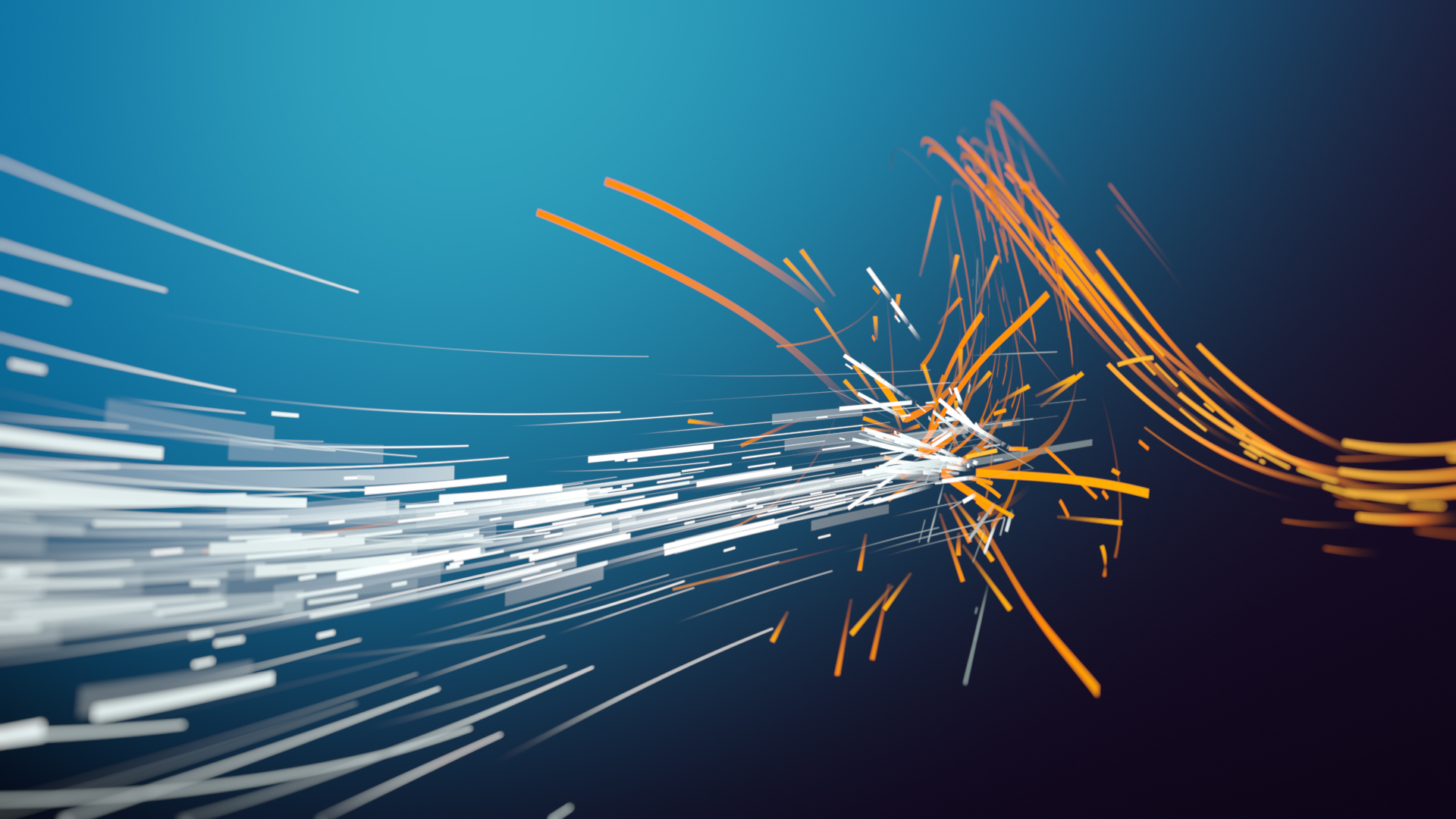 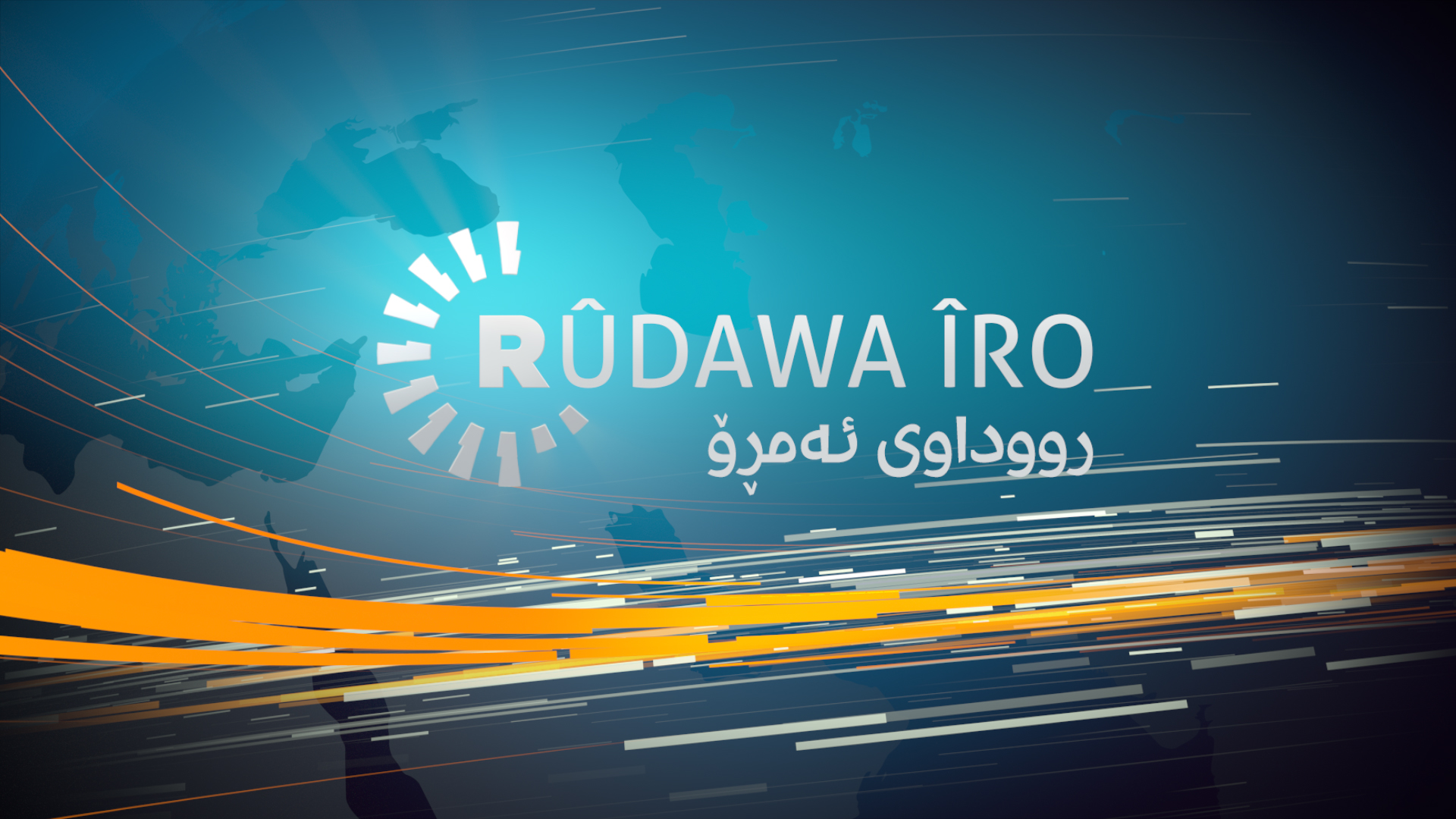