WDR (German Regional public TV). In cooperation with the WDR Team, new Idents were created for WDR Television. WDR has had both for two years, a new Logo and a new corporate design. The latest step was to transform the corporate Design into motion. The WDR Design Team developed the new channel design. For the Idents it was a question of translating the new theme expressed by the motto NEW SEEING into a pictorial form while incorporating and extending the stations “Heimat” campaign. Derived from the Logos diagonal dynamic, the animation fans out to divide the screen into several angled, diagonal visual surfaces. In each of the surfaces a motif is presented, viewed from different camera angles and from different perspectives. 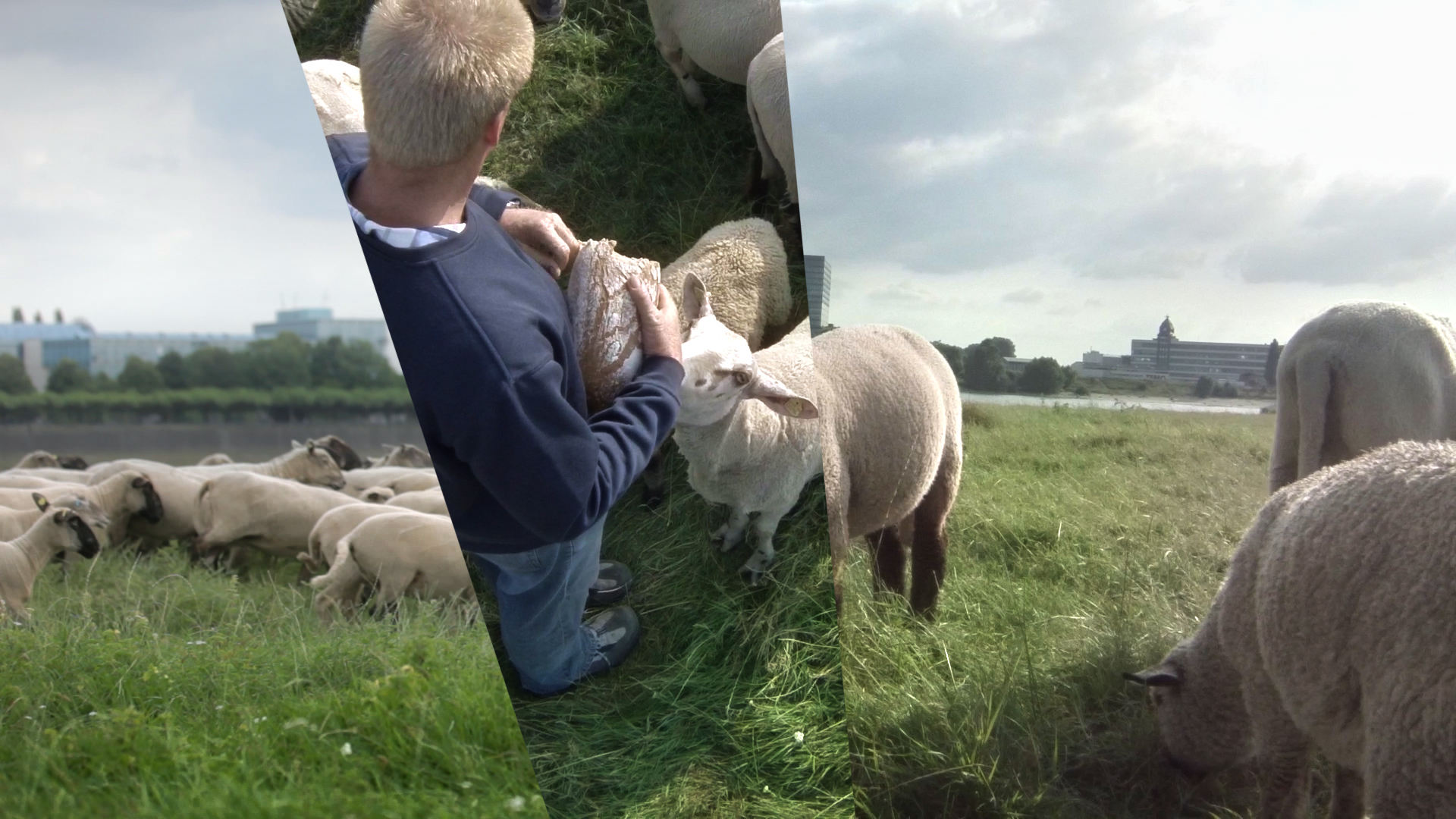 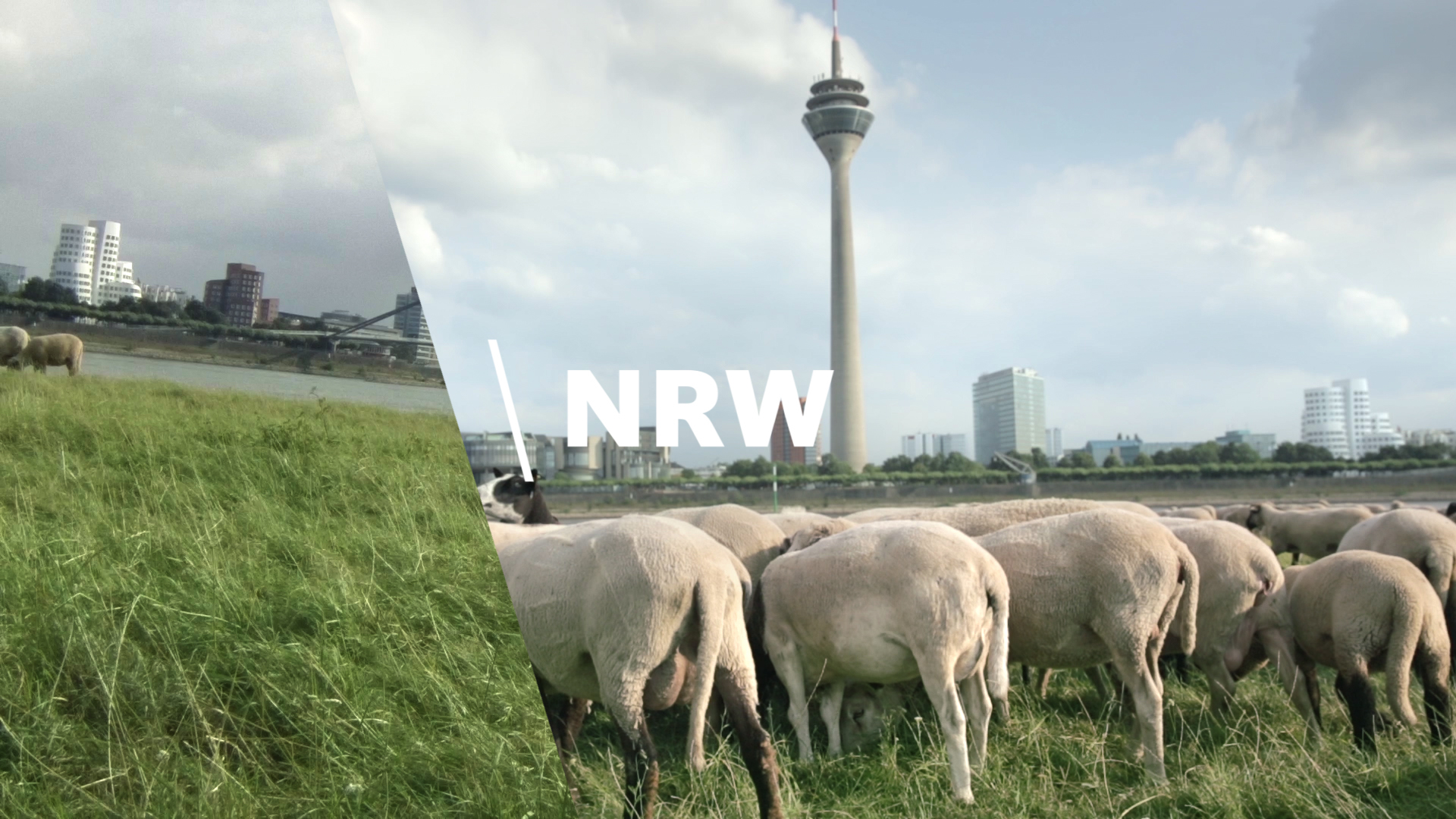 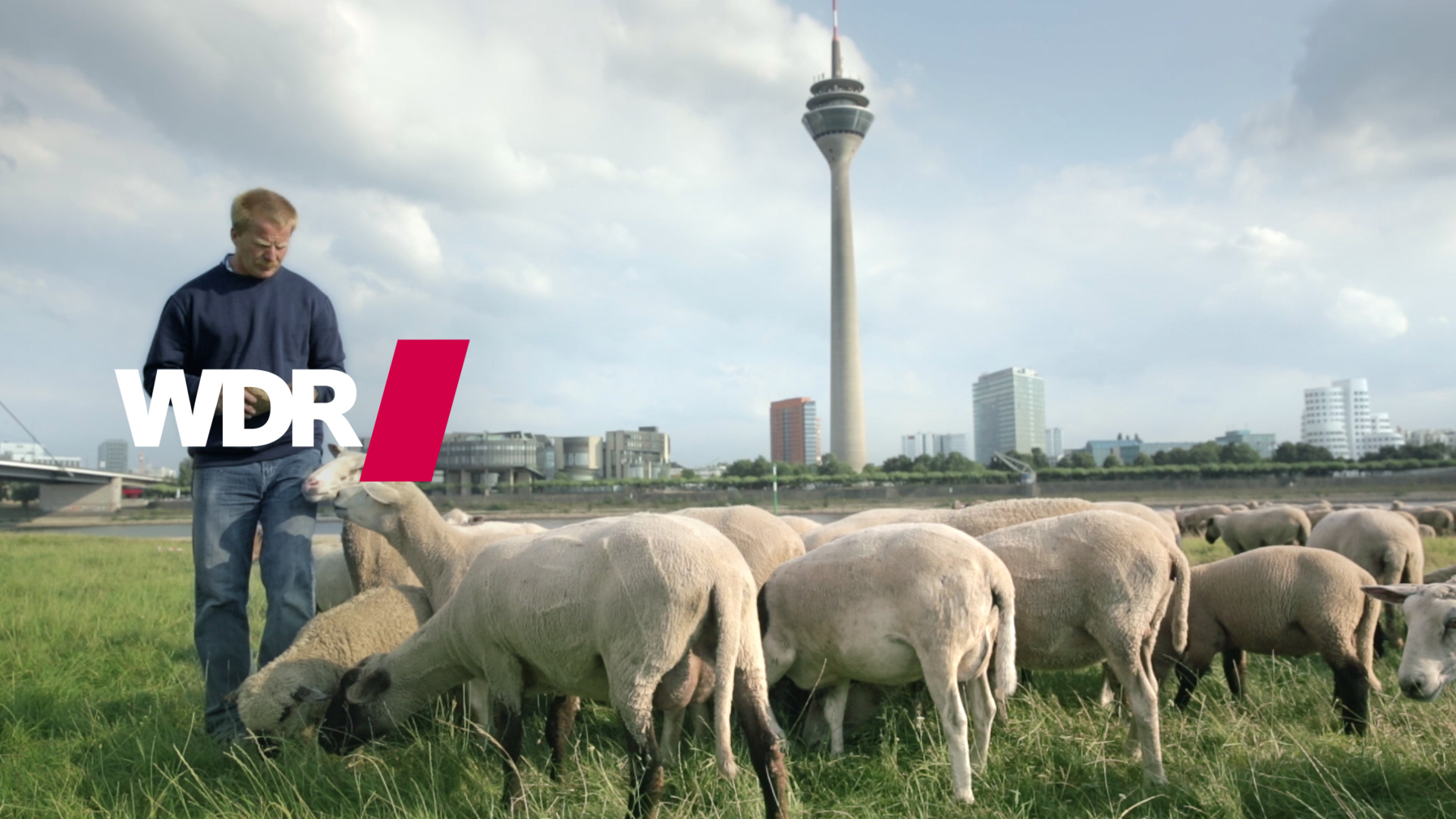 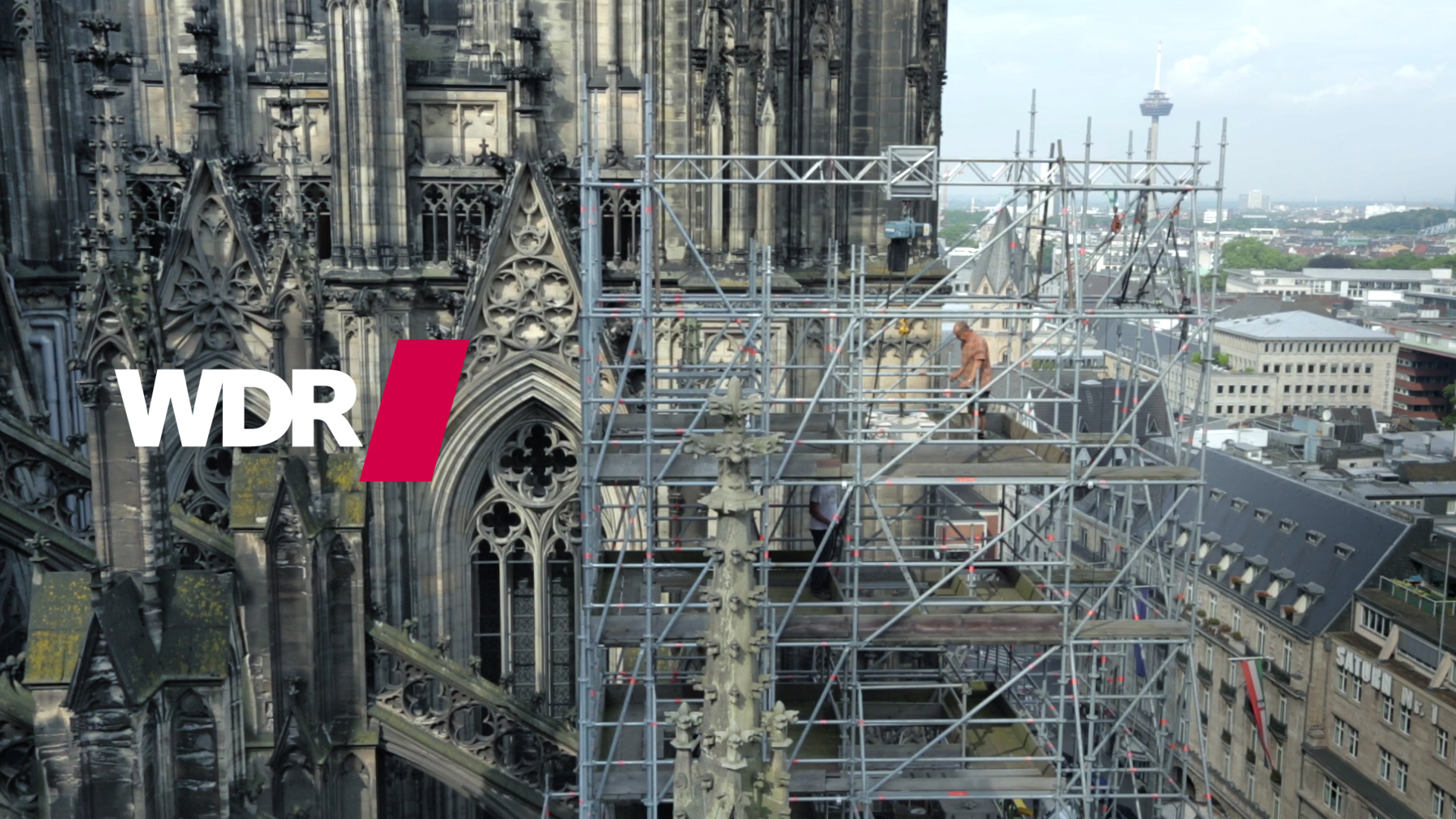 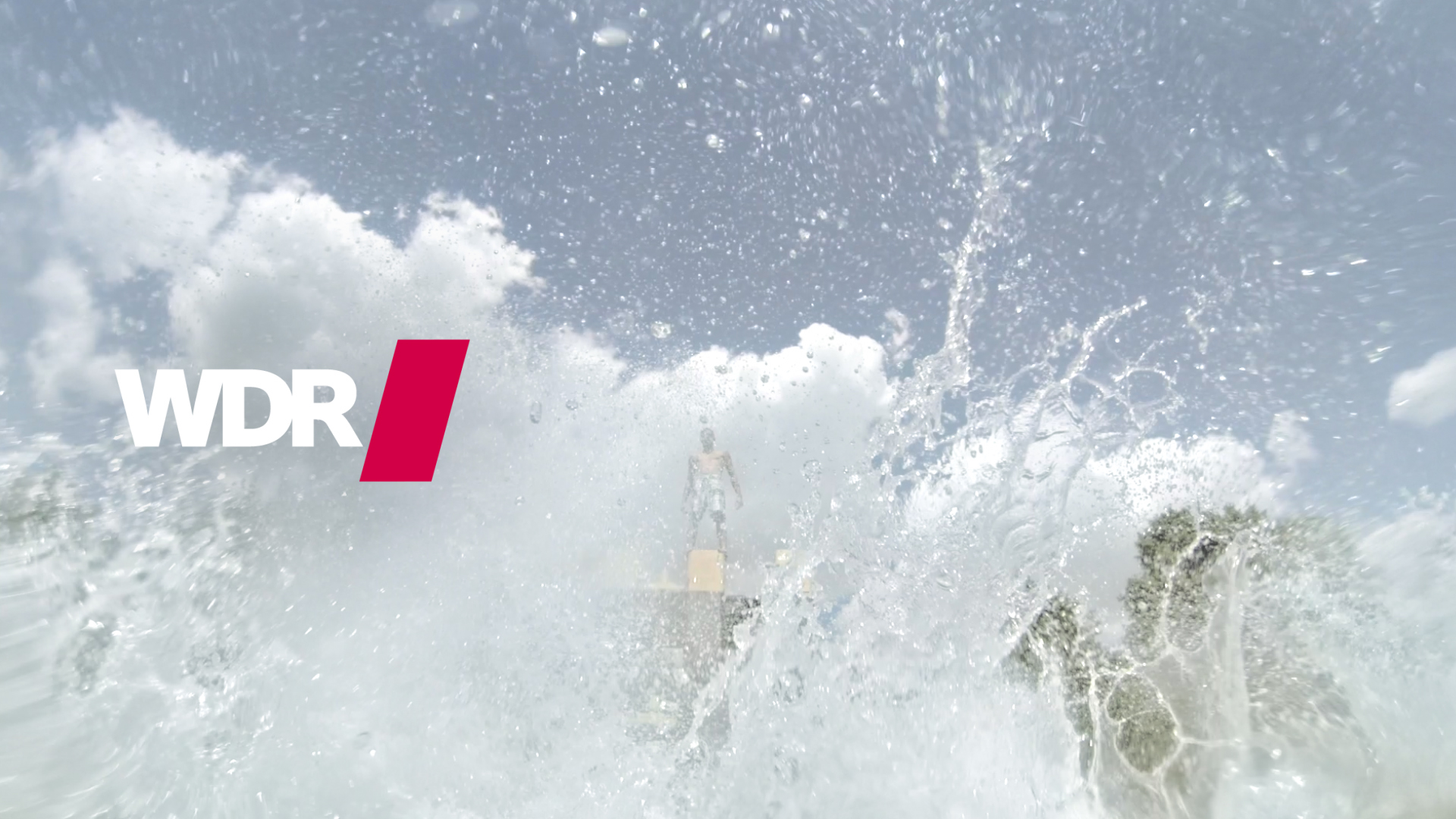 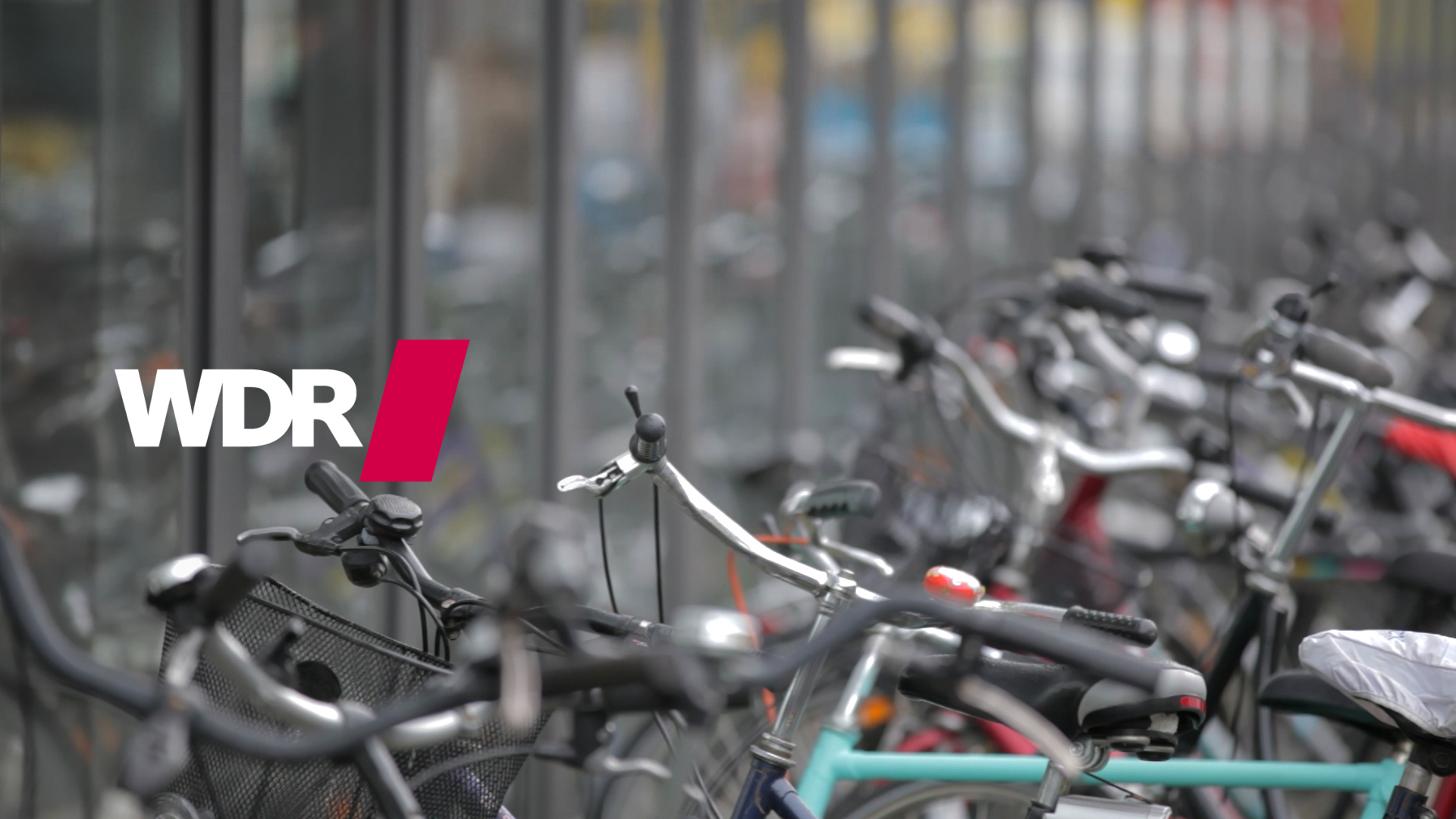 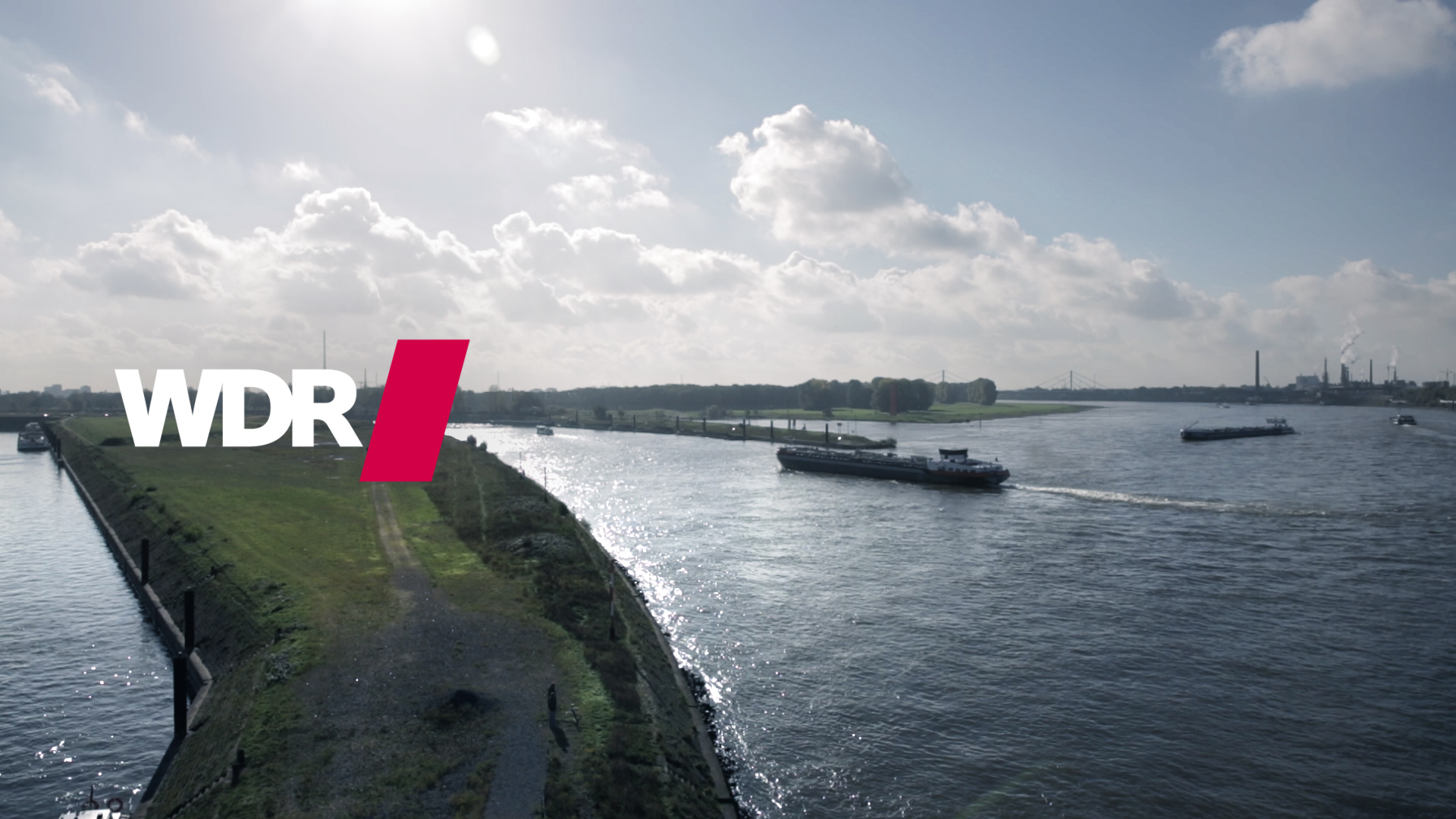 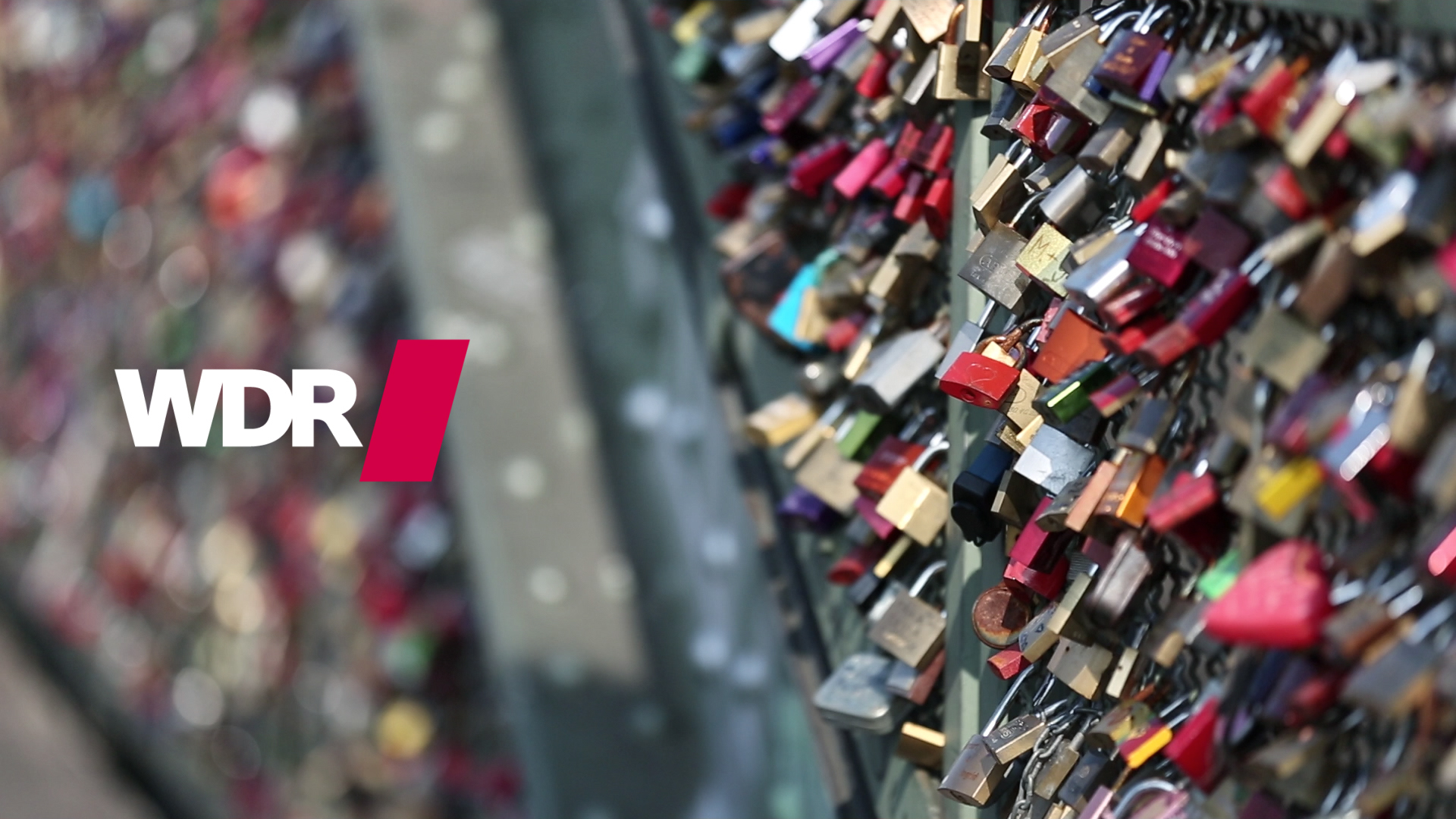 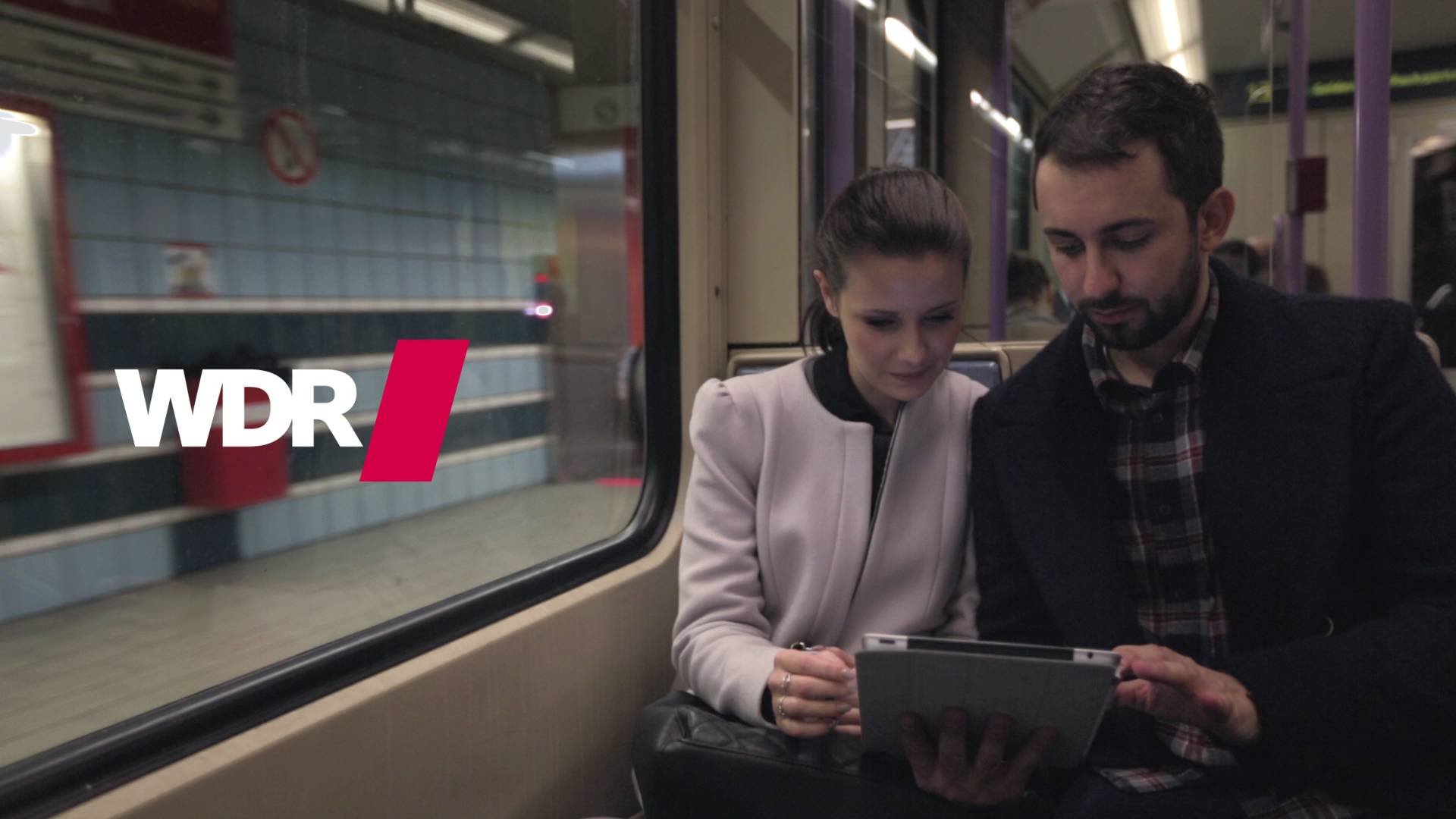 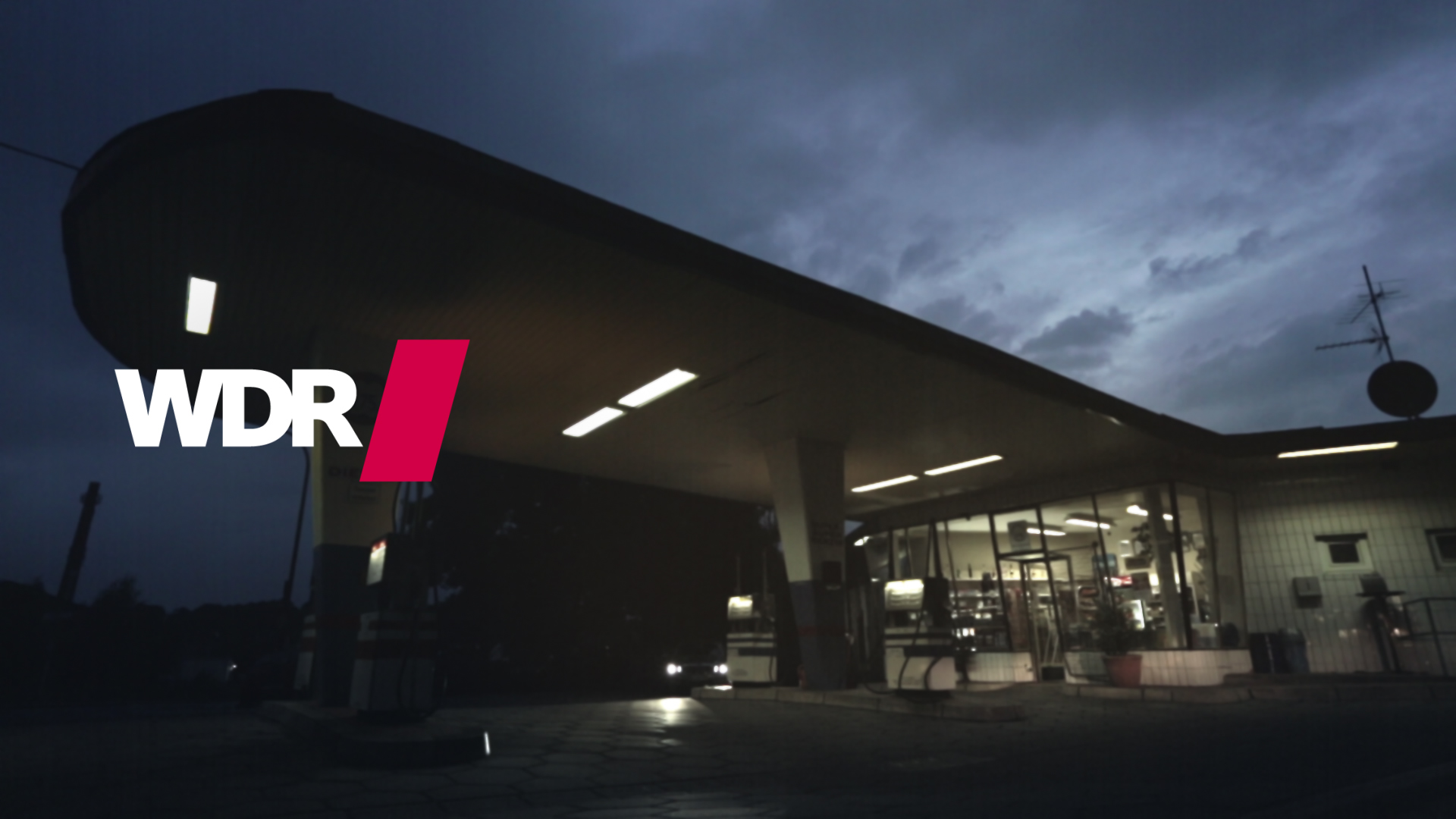 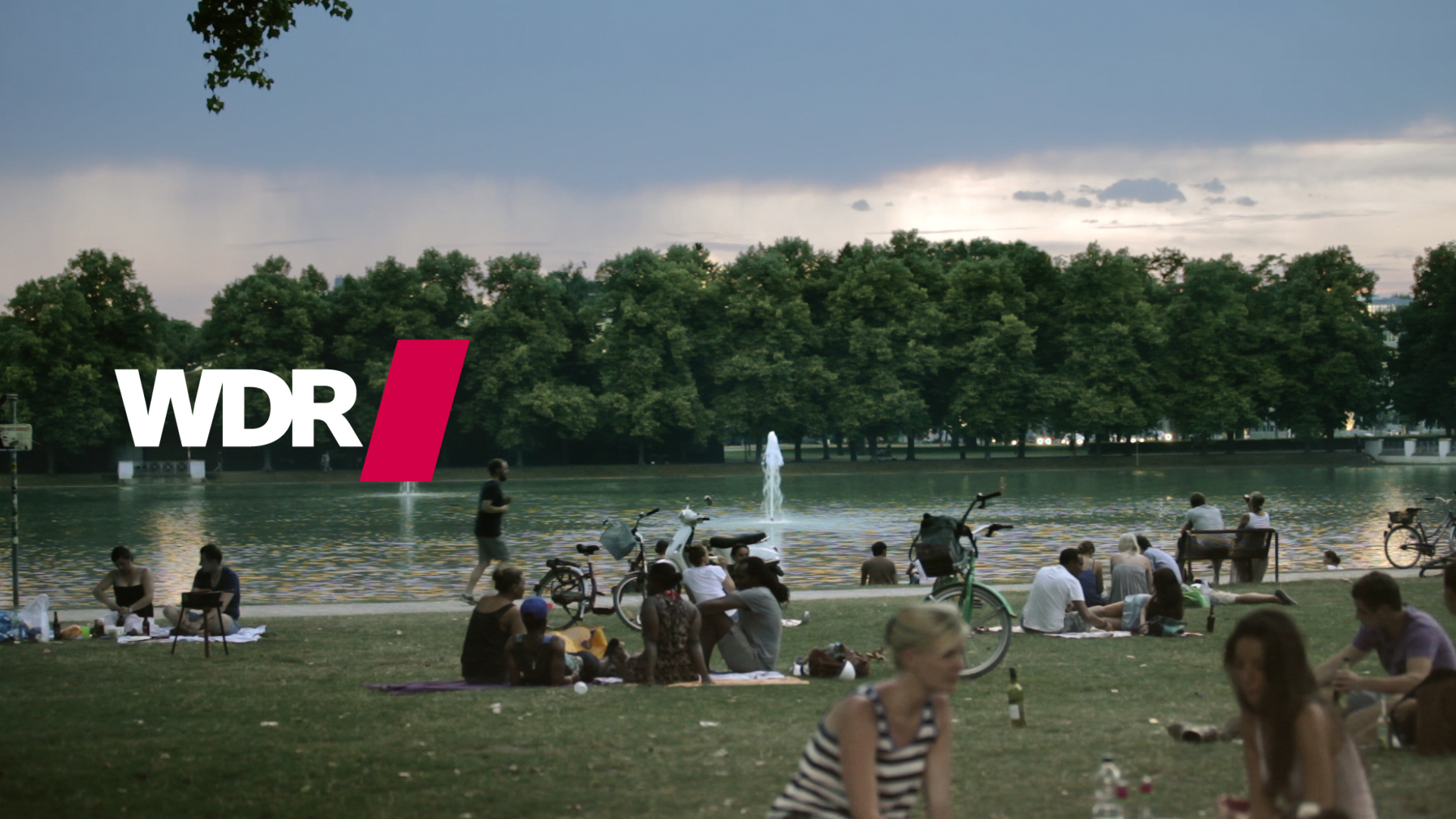 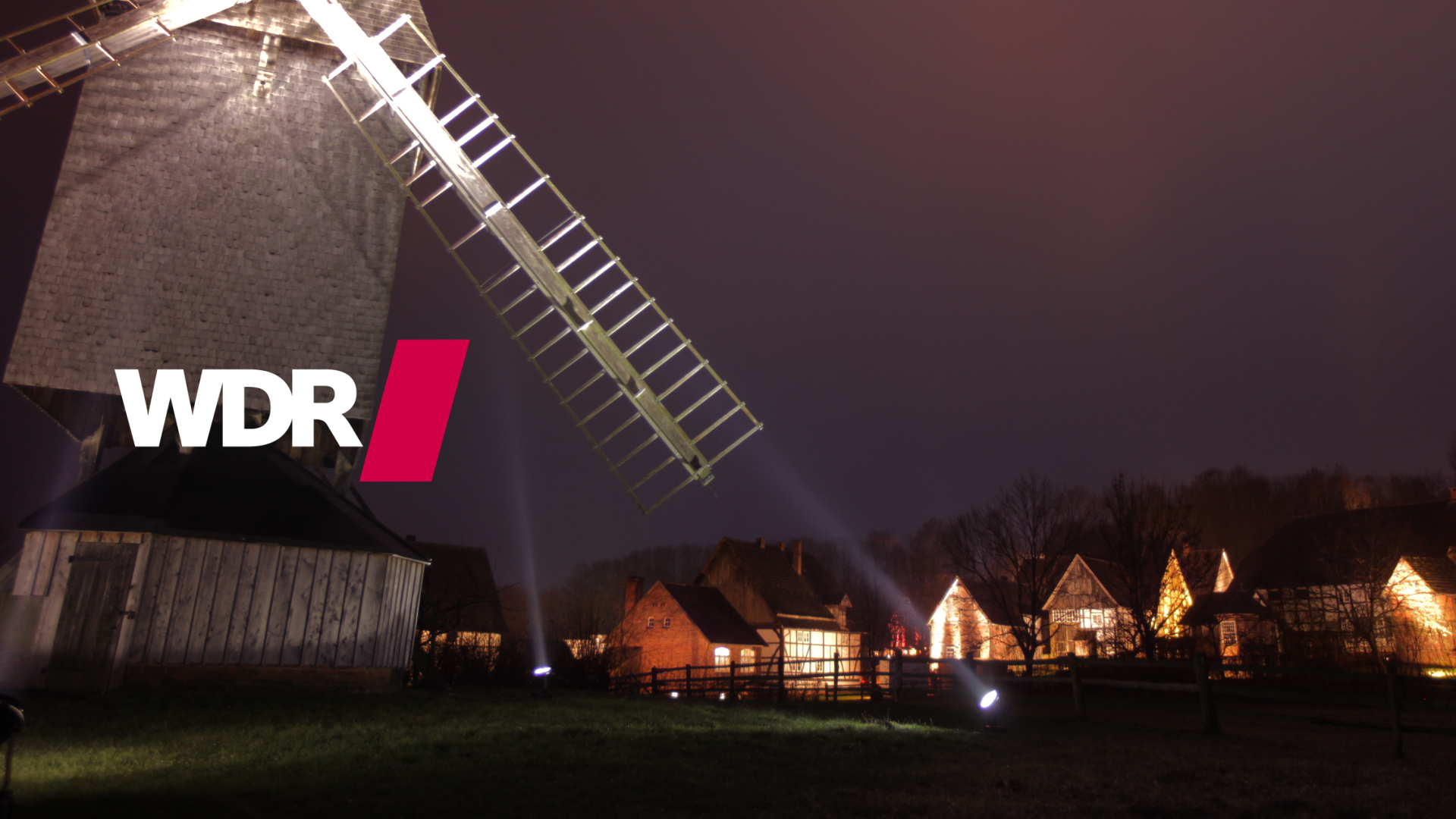 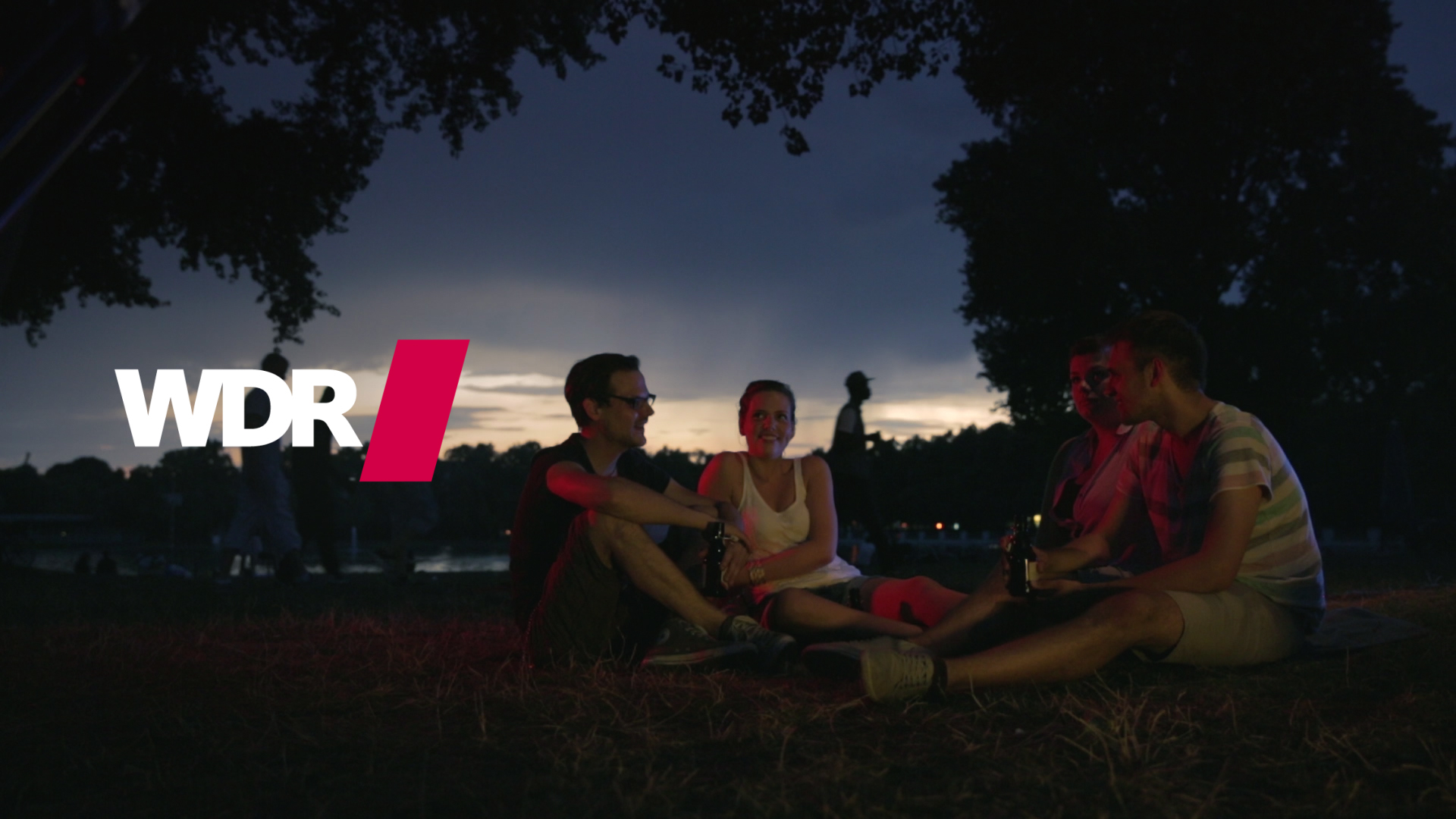 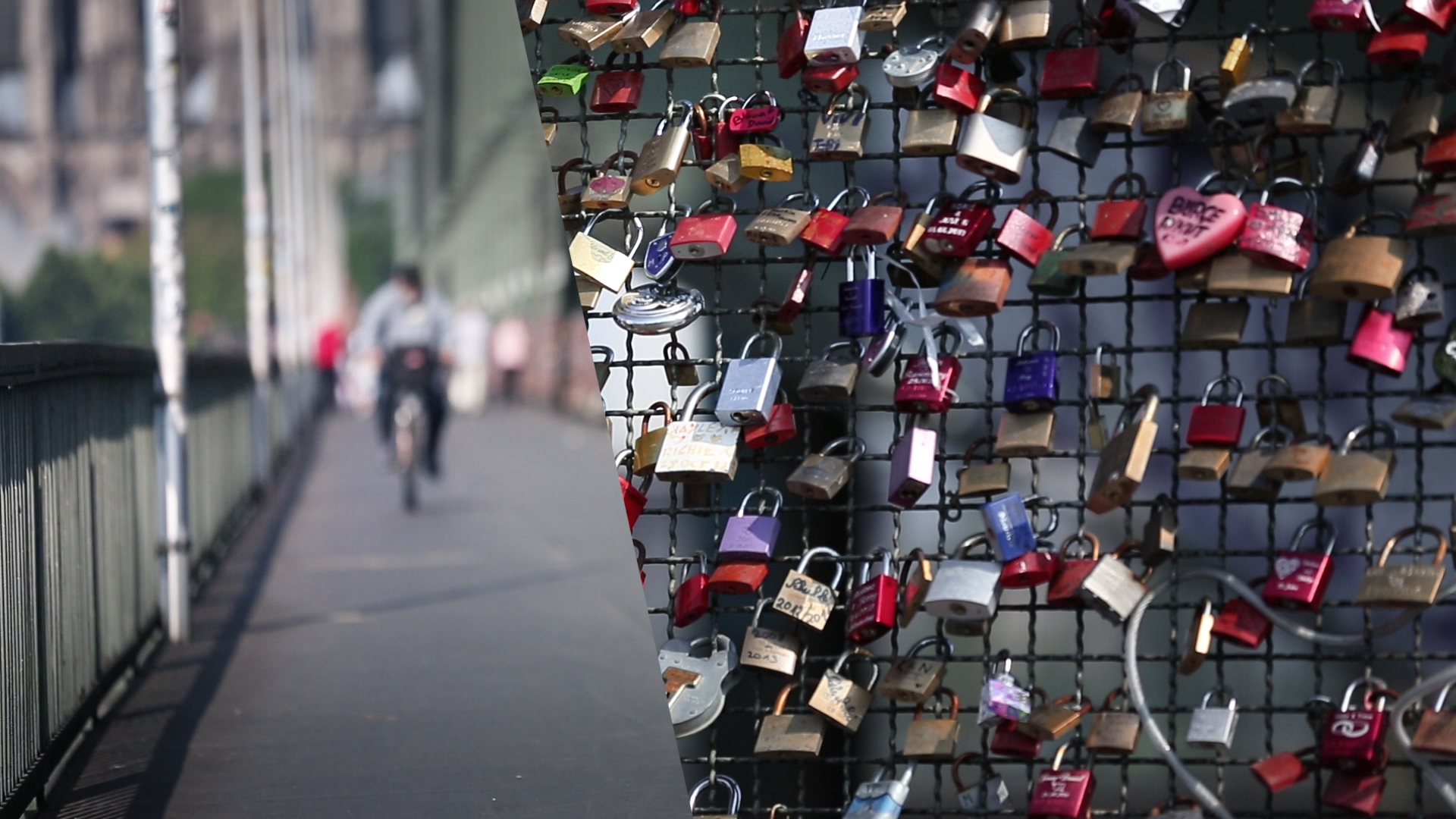 We filmed throughout the state of NRW (North Rhein Westphalia)-wherever we could identify a representative image of HEIMAT. The basic idea, and the selection of motifs for the Idents, were brainstormed together with the WDR. We filmed the Idents, which were then completed in cooperation with the WDR Design Team. 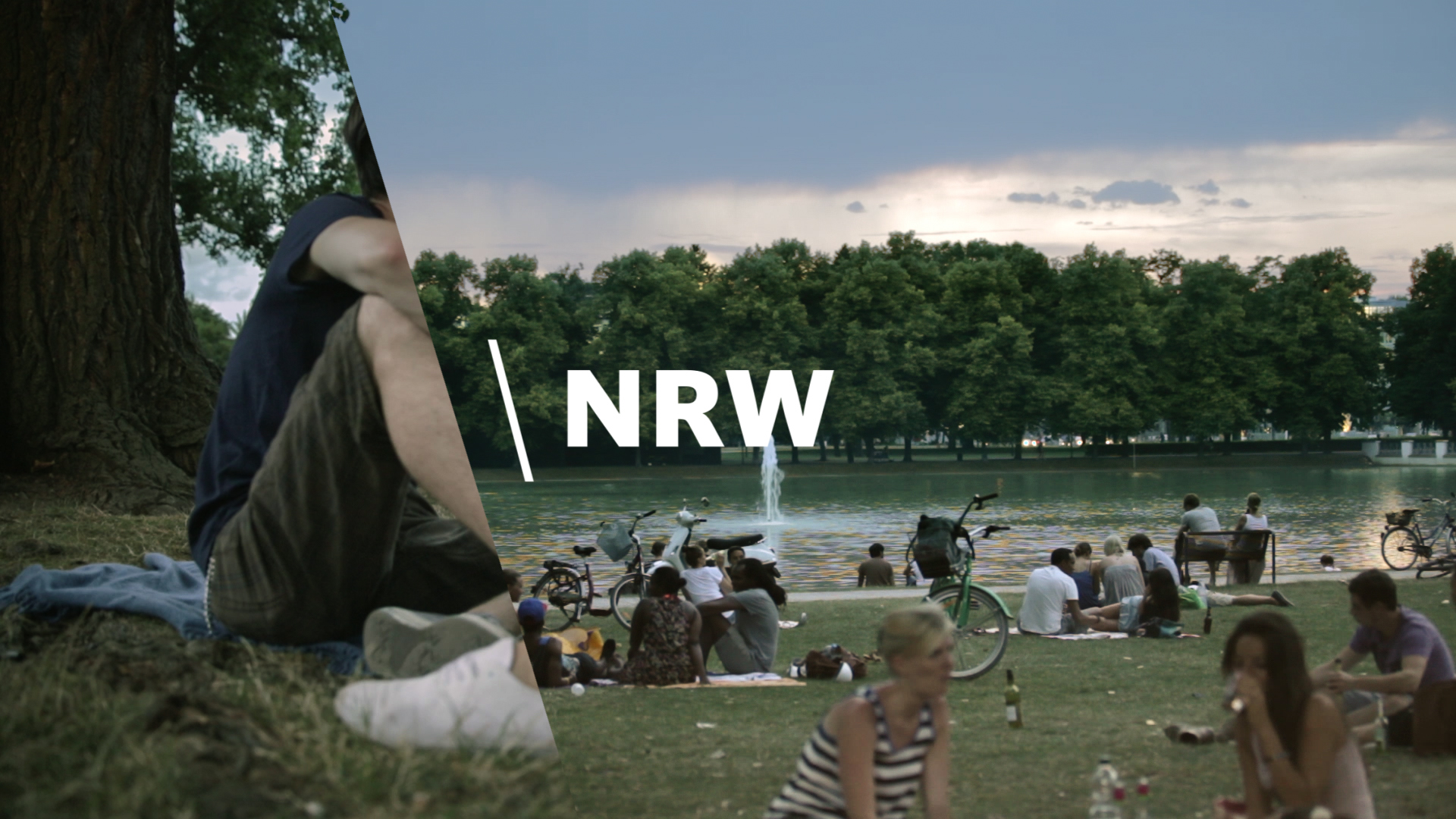 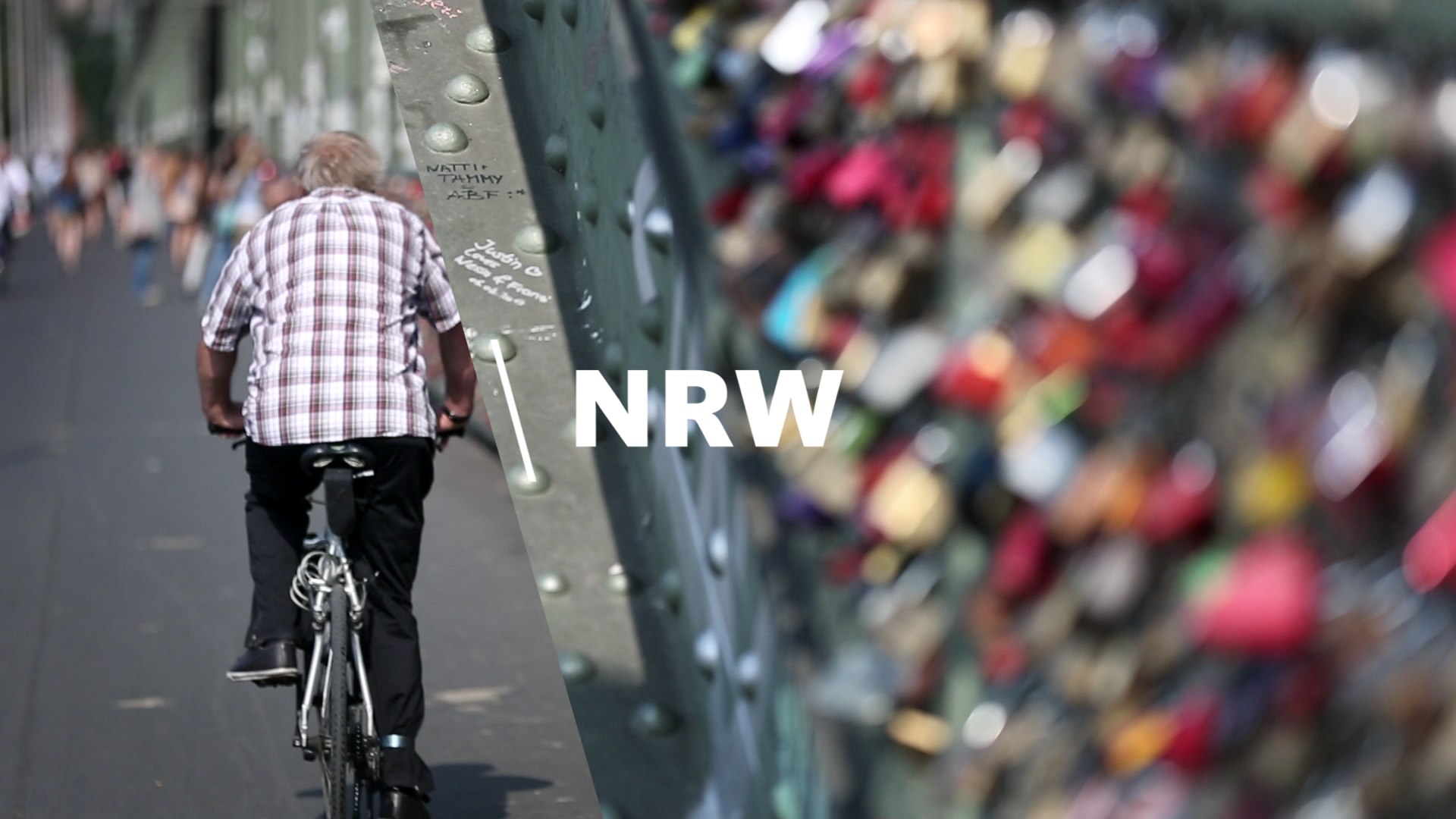 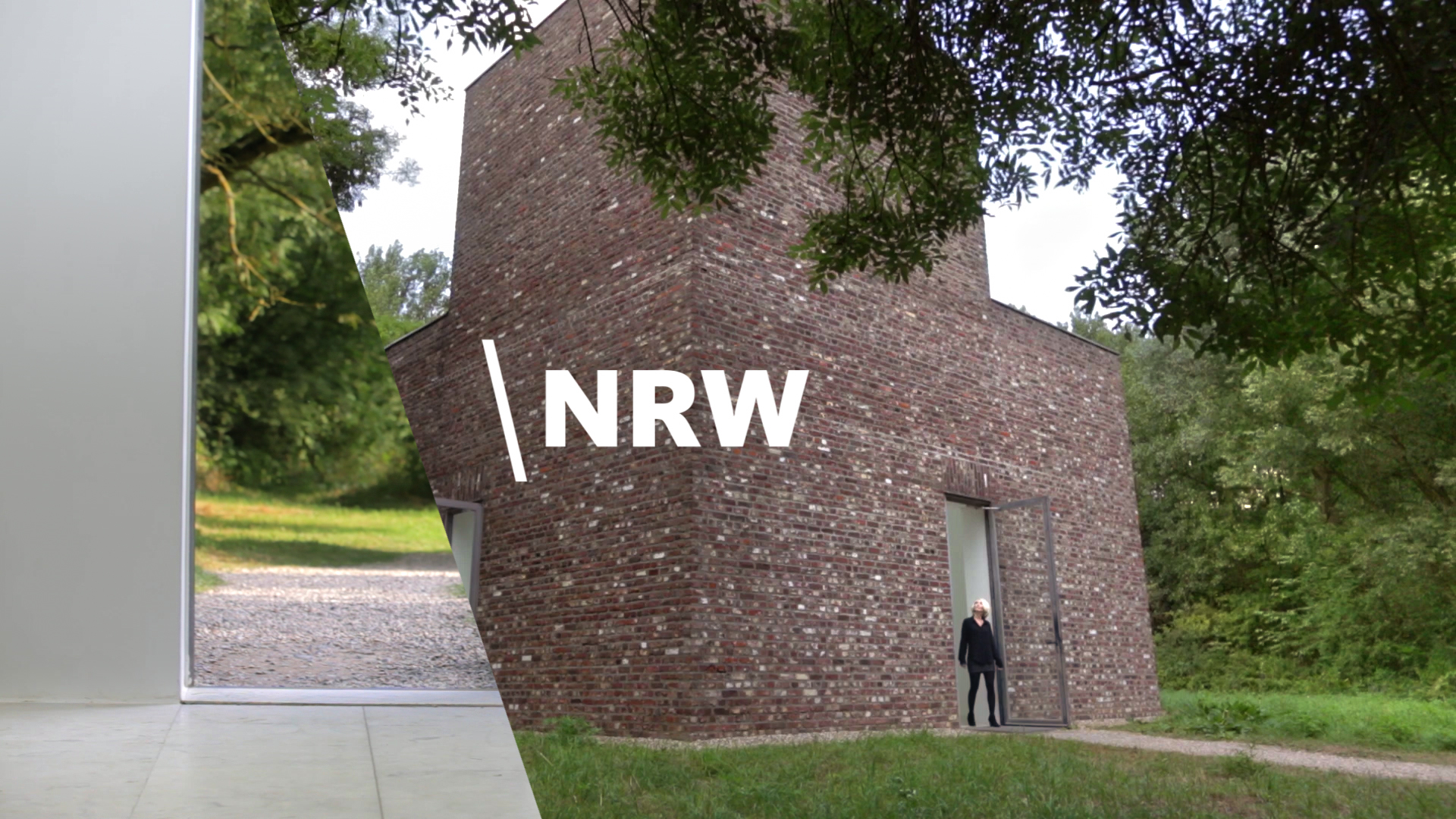 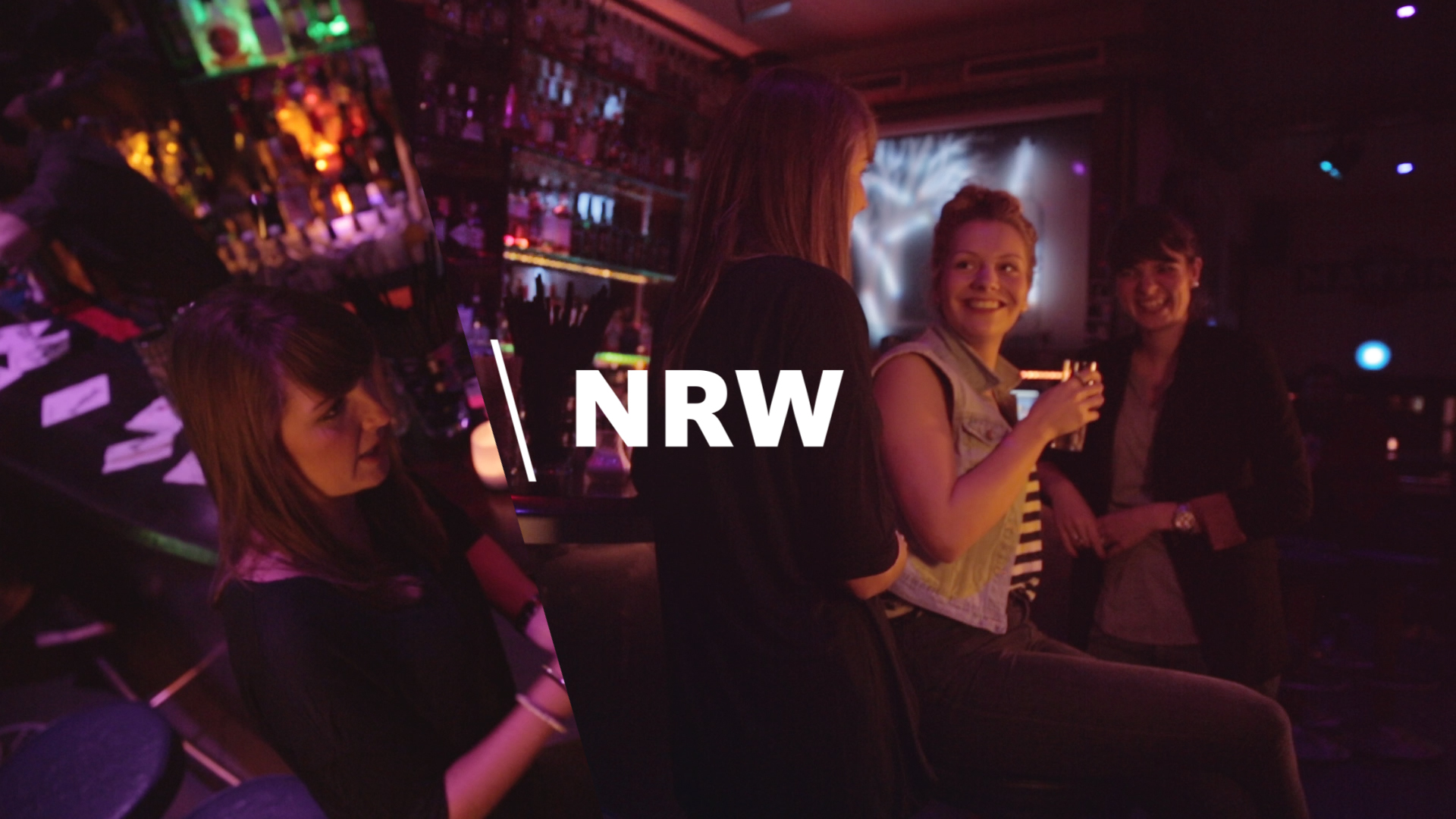 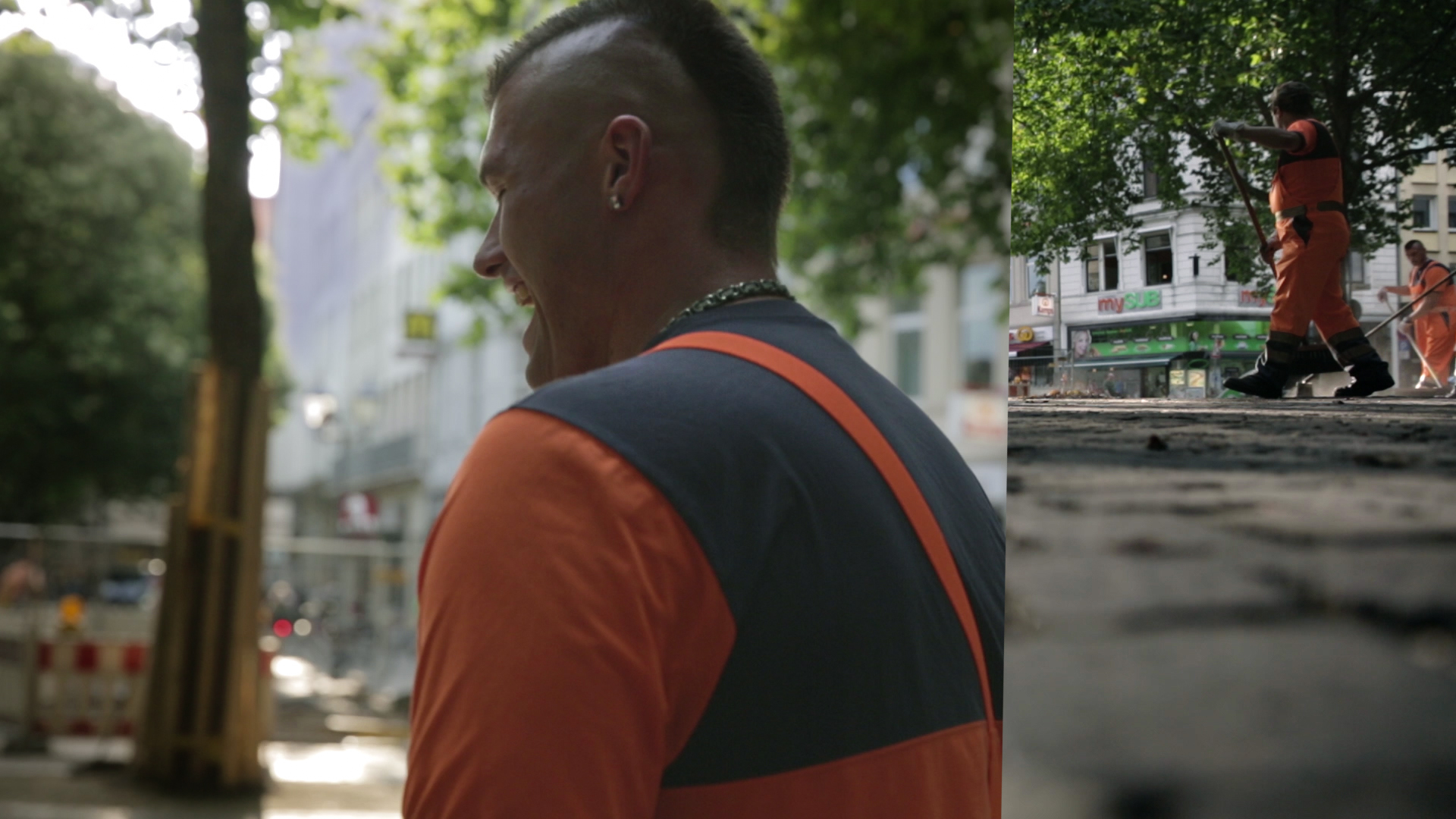 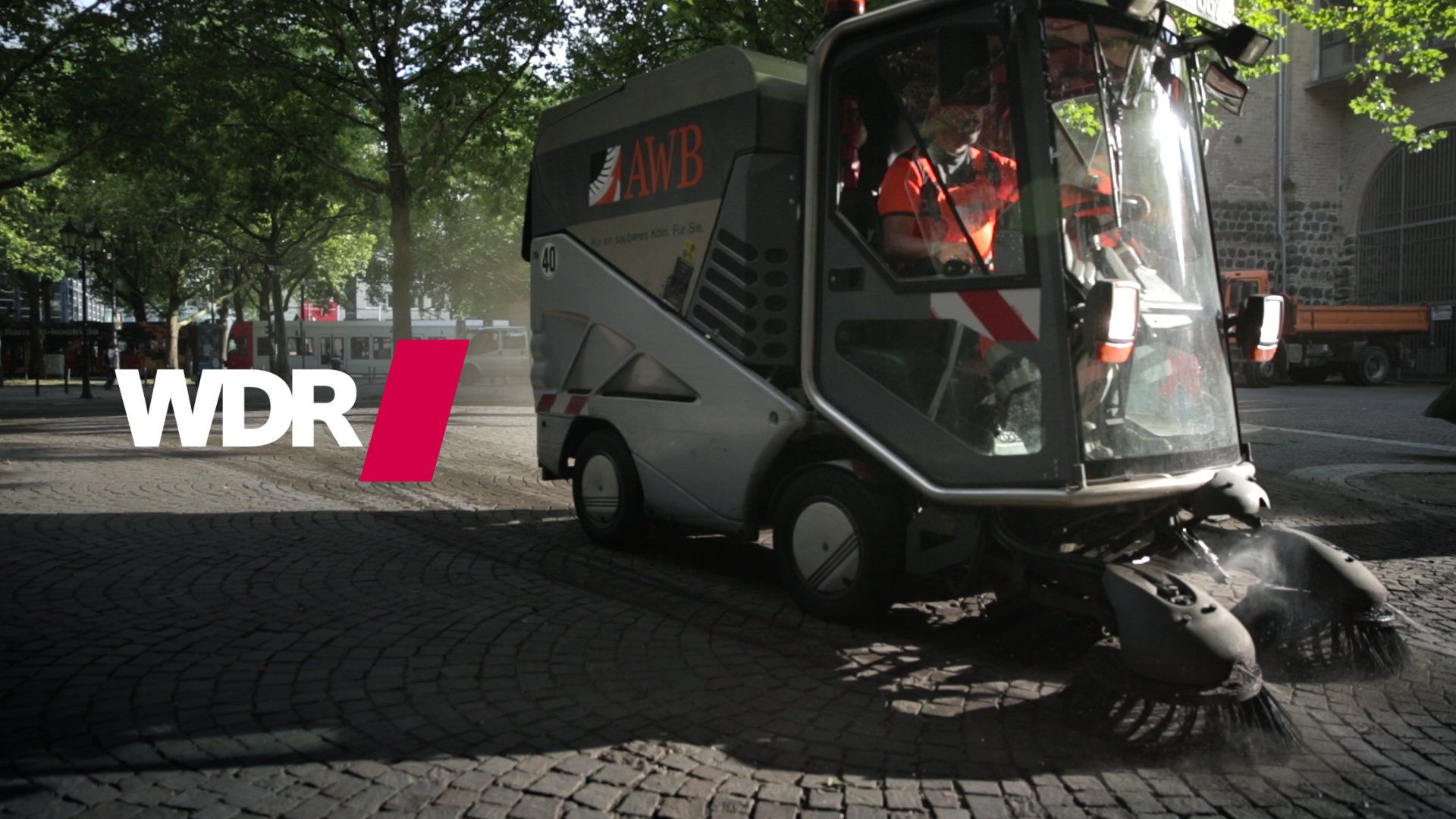