Frontal 21 is a political television magazine introduced by Hilke Petersen. The programme has been running for over ten years in the meantime. Critical and irreverent in its investigative journalism, Frontal 21 digs into political, economic and social questions. From the beginnning a scanner/ copier was established as the key-visual, standing fort the critical exposure of their chosen subjects. In the revamped design the scanner idea was continued in updated form. Instead of the original 2-D analogue effect we introduced a 3-D scanner capable of analysing and exposing objects and topics in three dimensional space. The title sequence consists of previously used scenes from the original design, supplemented with new scenes filmed or photographed specially for the credits. „Toll!“ is a two-minute satirical series dealing with the political or social topics of the week. Toll! relies on a minimatistic presentation style coupled with an anarchistic pictorial language. The Opener shows the Logo as graffiti and thus reinforces this anarchistic style, while still referring back to the look and colour scheme otherwise employed in the Frontal 21 design package. 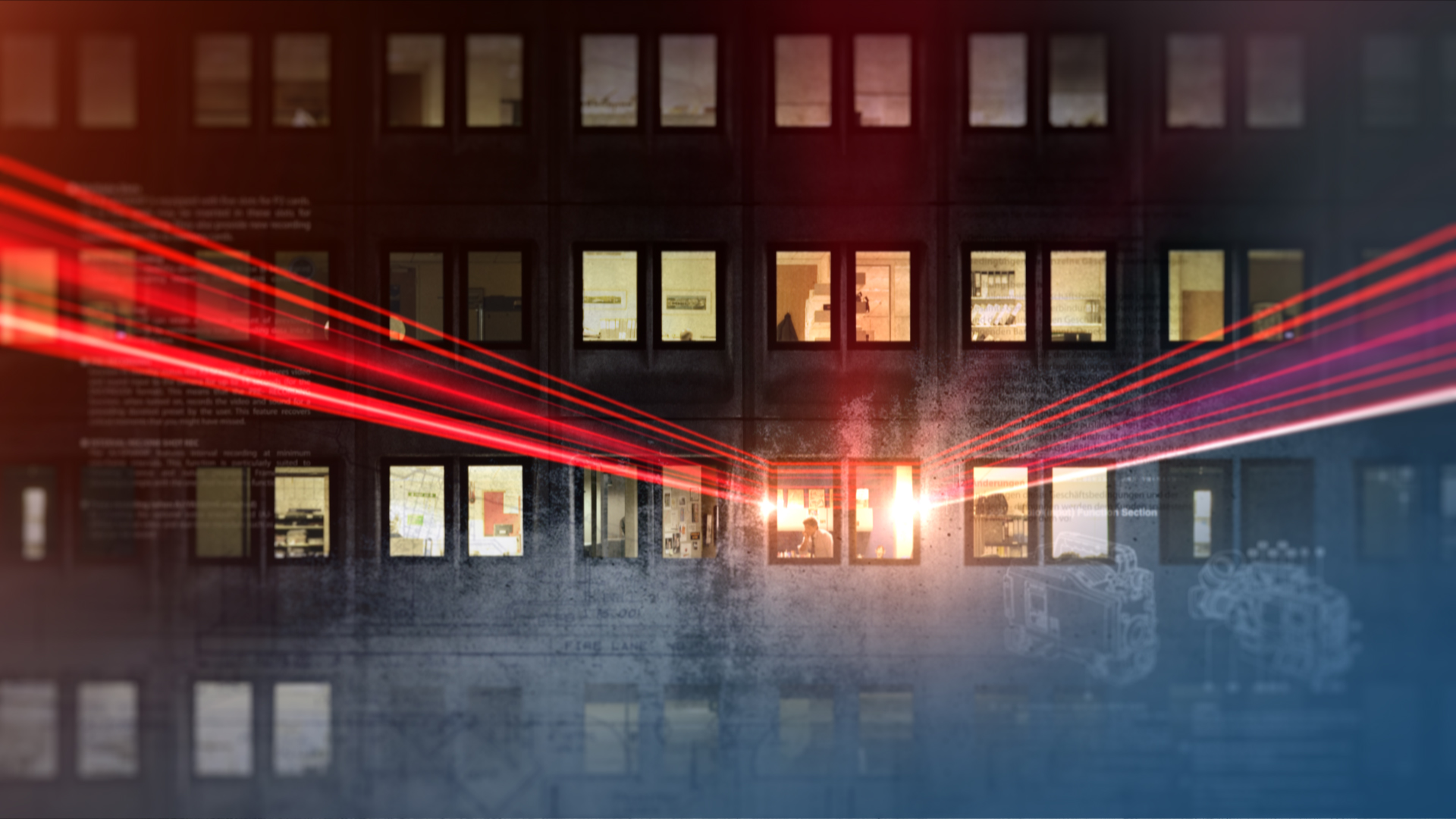 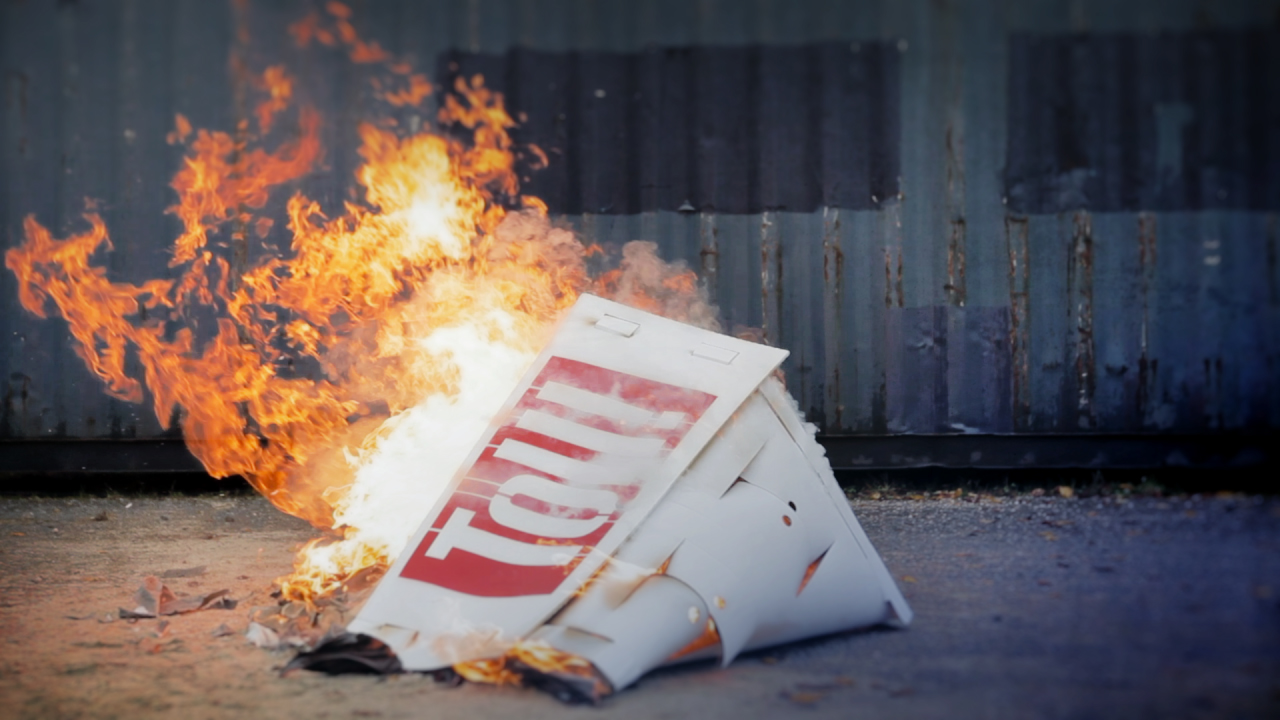 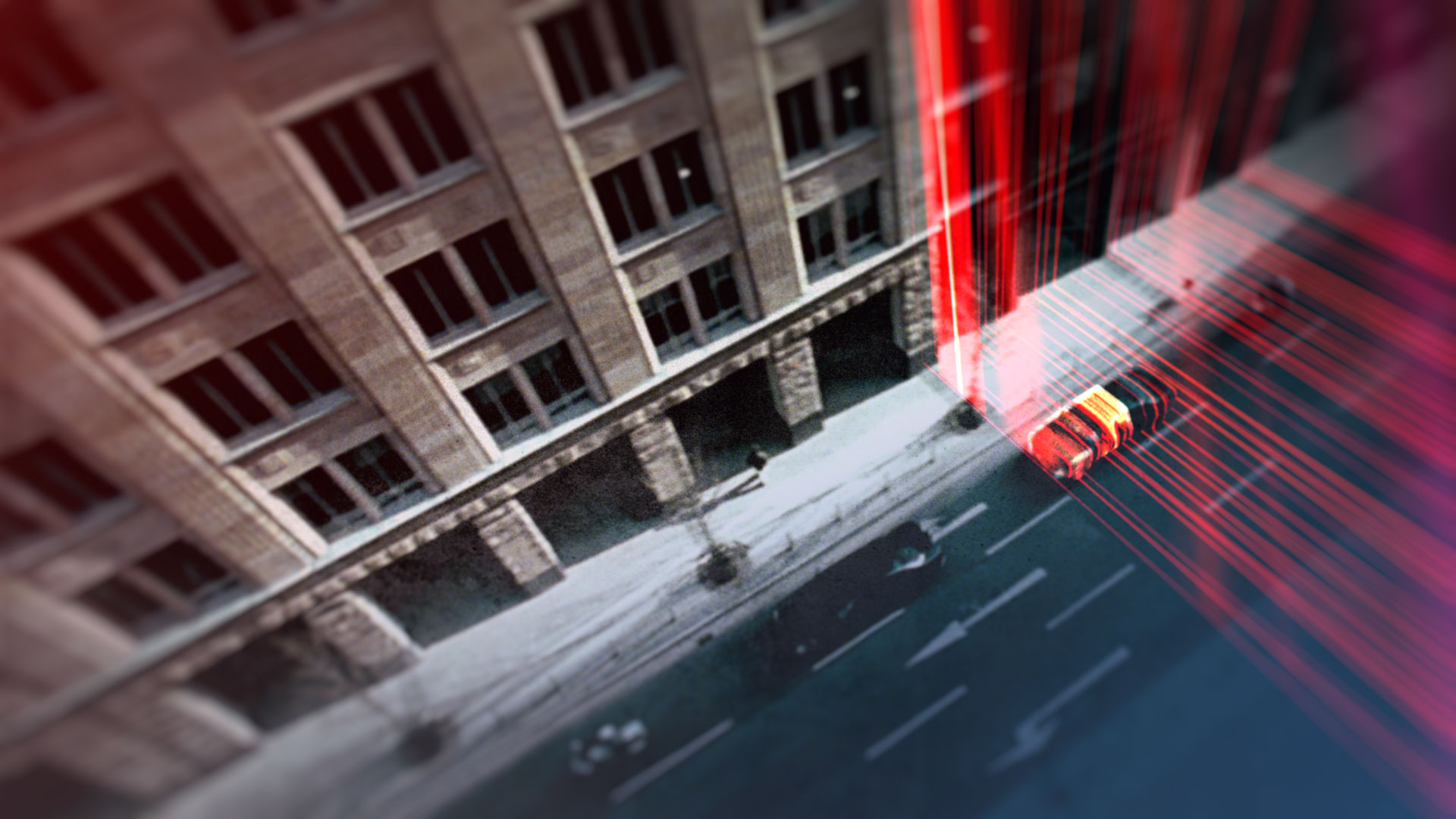 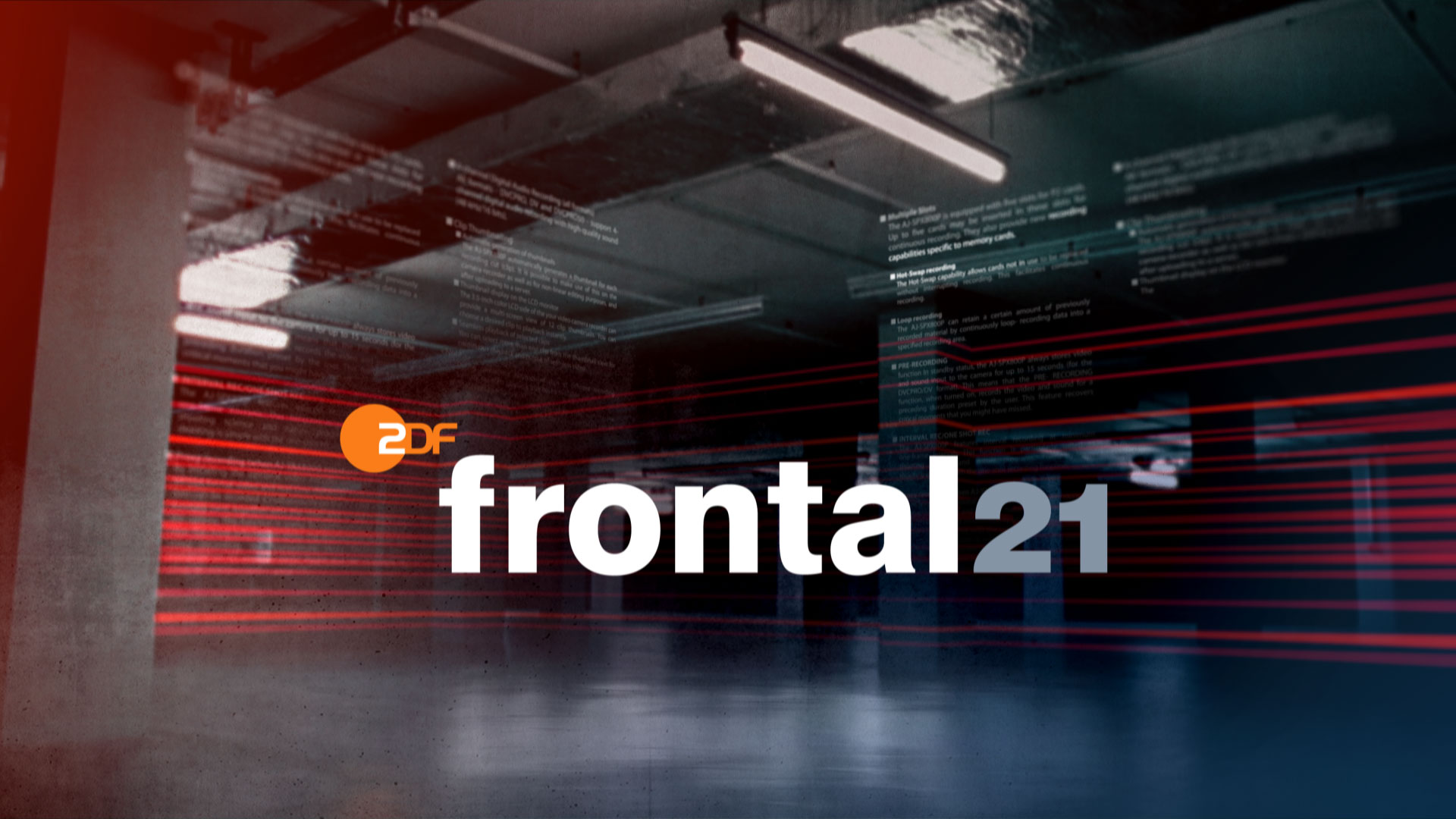 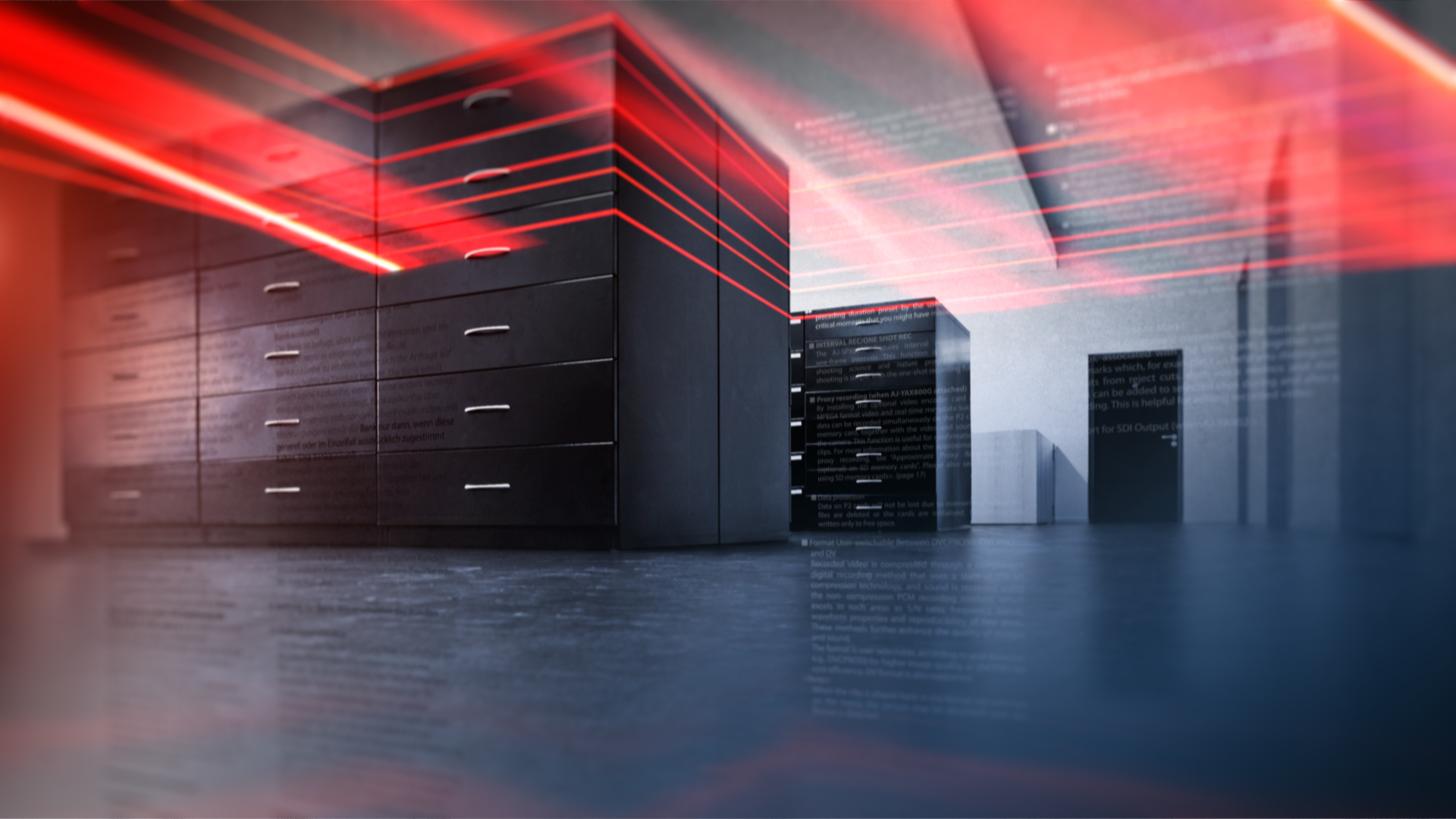 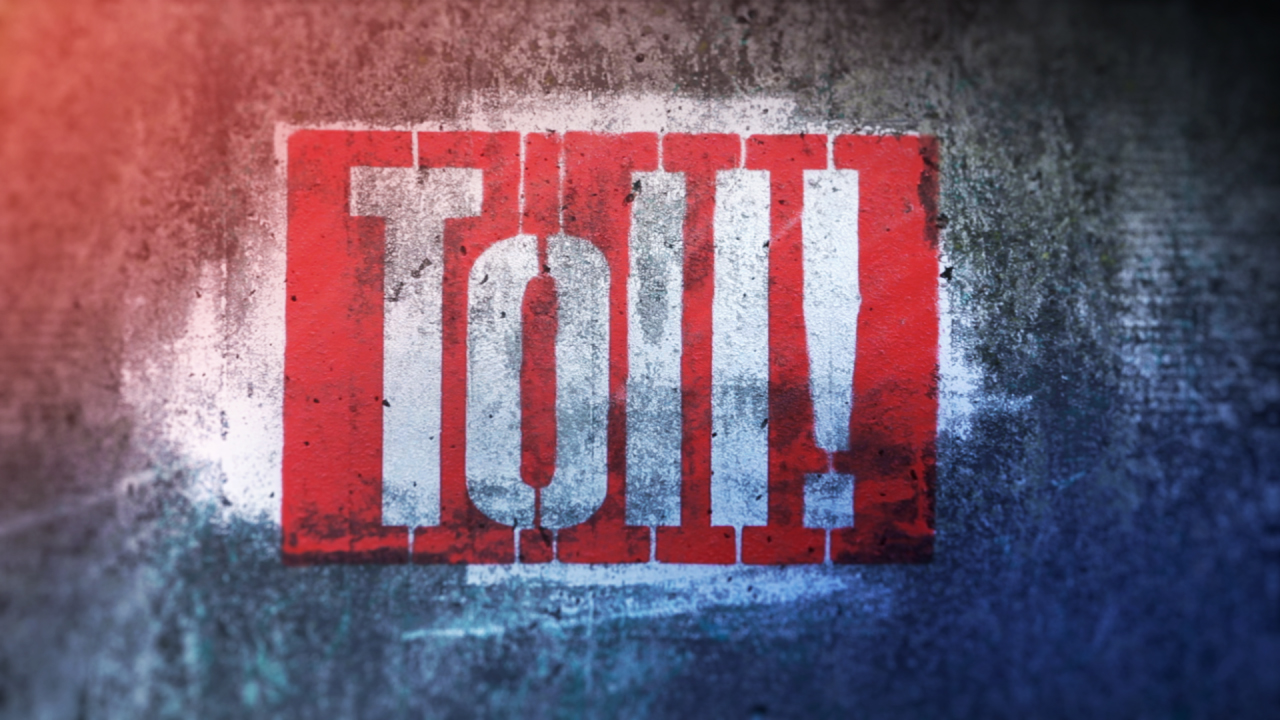