Nile News is the pan-Arabian news channel of the Egyptian public broadcasting group ERTU. Two years before the Nile News started, we received the order to rebrand the three main channels and their news format. At the same time, we redesigned the logo of ERTU and its sectors into a corporate logo family. The Nile News logo has to fit in to the ERTU logo system and yet to be self-contained and individually expressive as well. The group´s logo family is based on a triangle, derived from the pyramids. The Nile News logo received an open triangle shape to represent, literally, openness and the free flow of information. The design of the Nile News branding has been solely based on the triangle form. The key visual element of the Nile News main Ident is a stylized globe formed out of triangular facets. Pulsed waves running over the globe realign the facets while capturing images and events from all over the World. A multitude of images form streams of news that spread over the surface of the globe. The amount of information is made apparent by this mosaic of image sources. 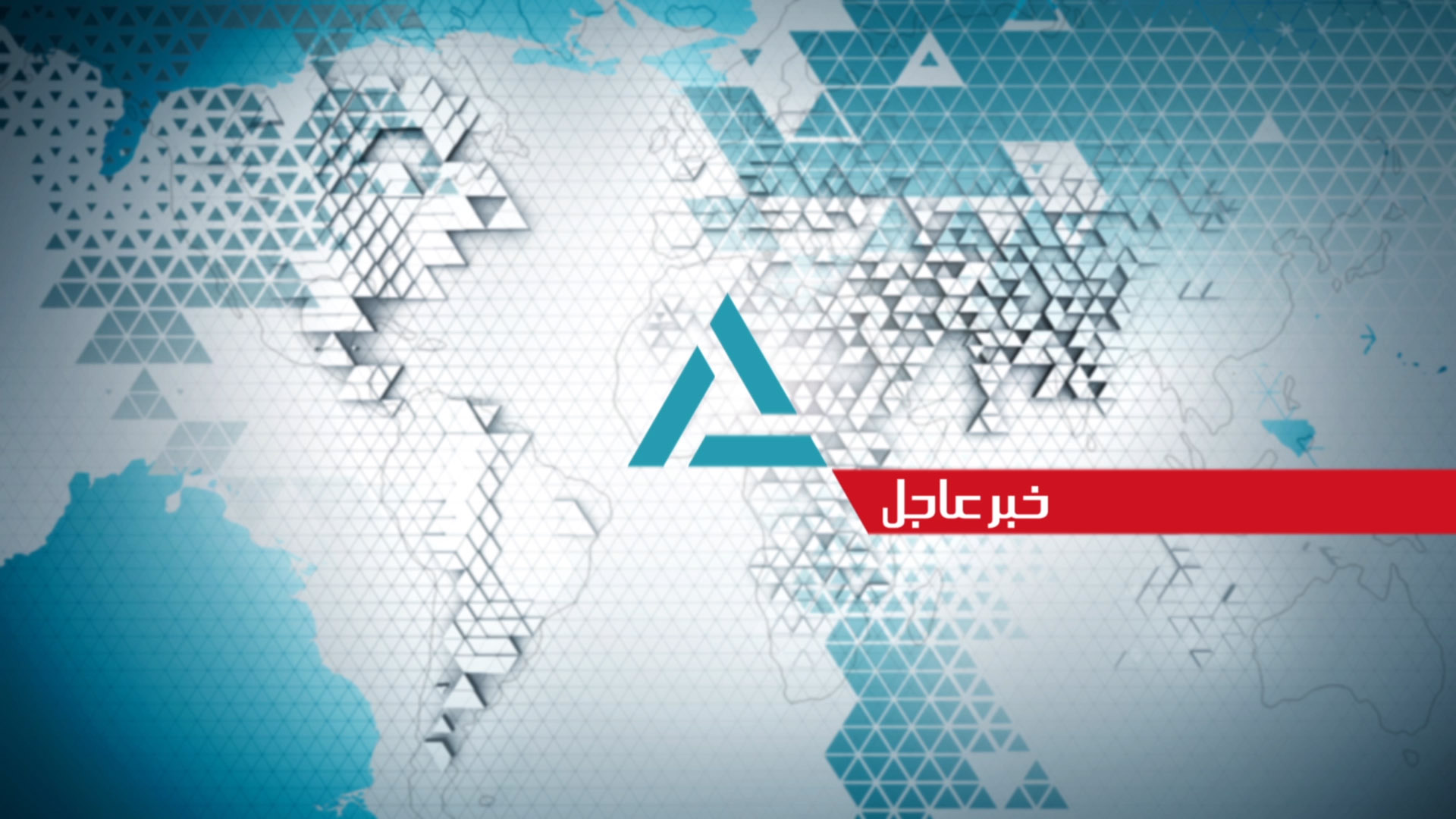 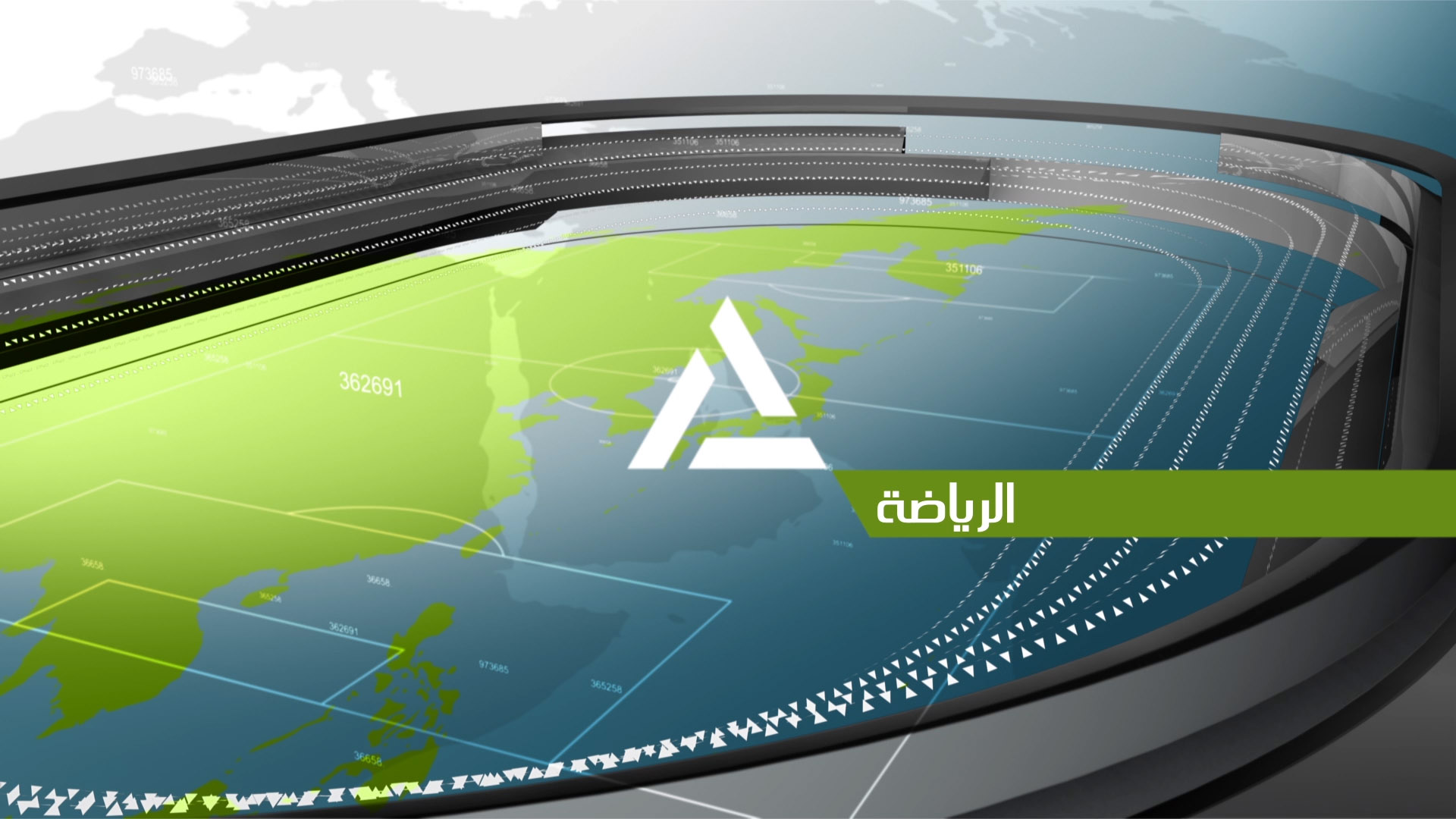 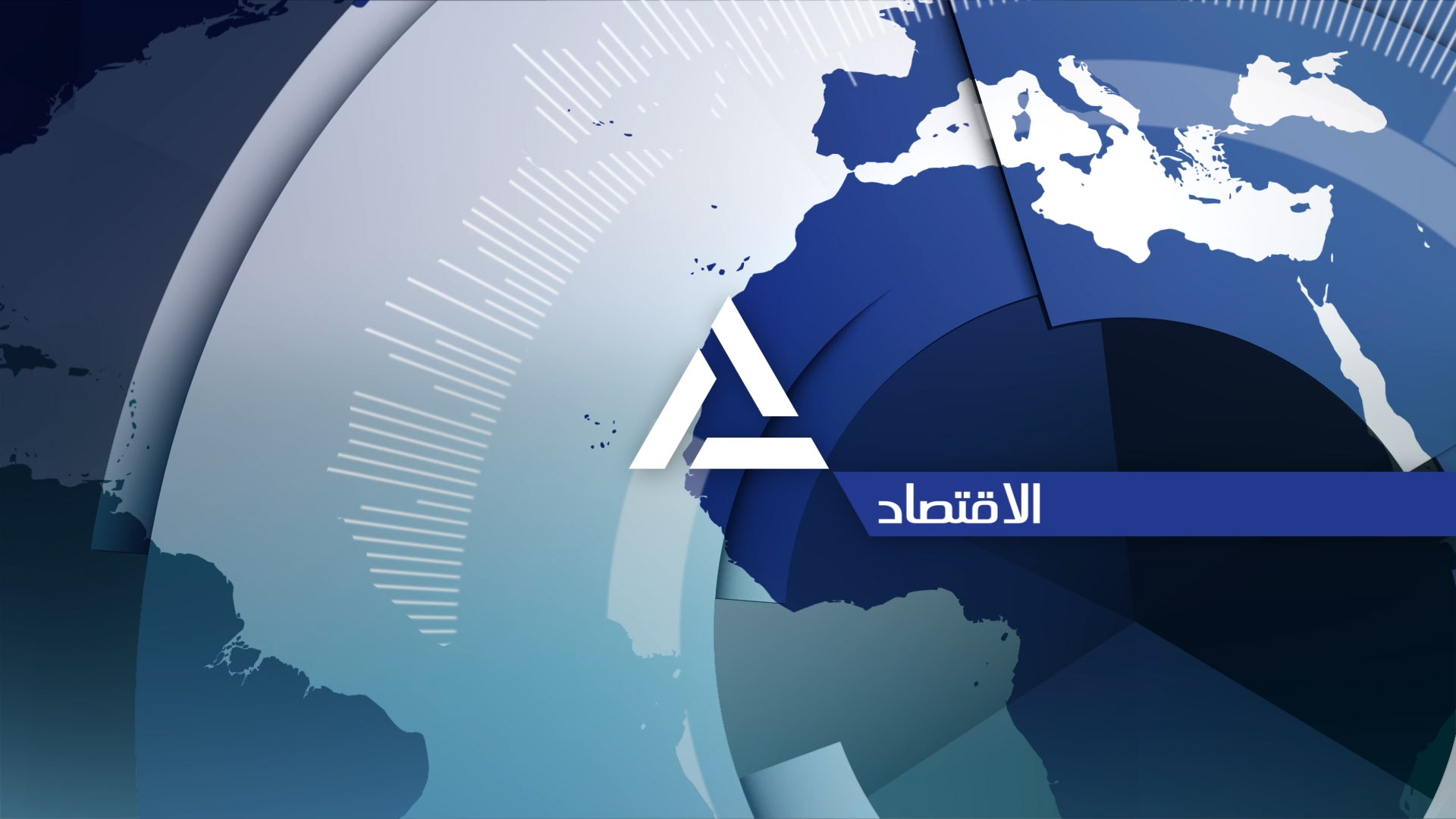 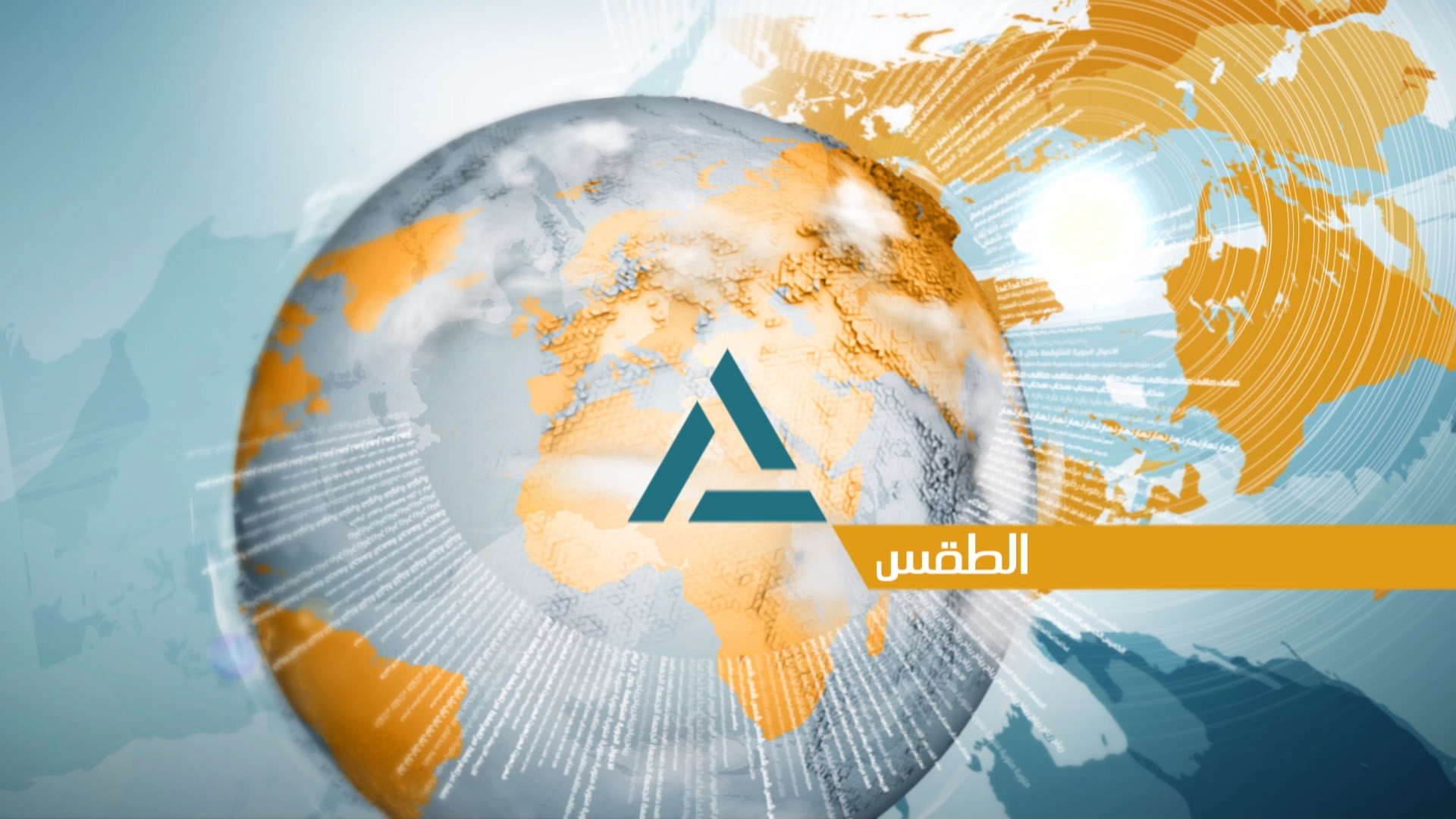 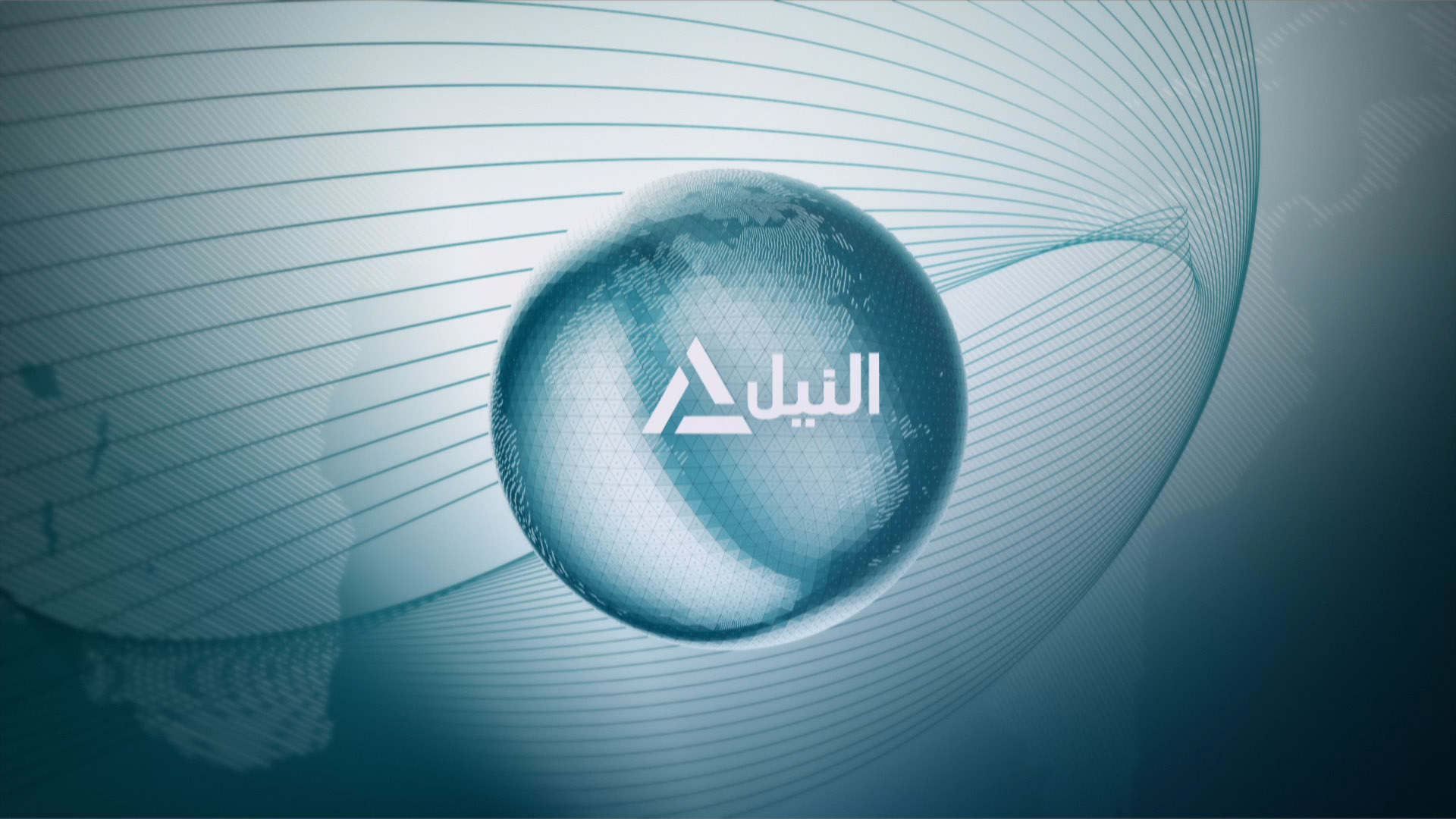 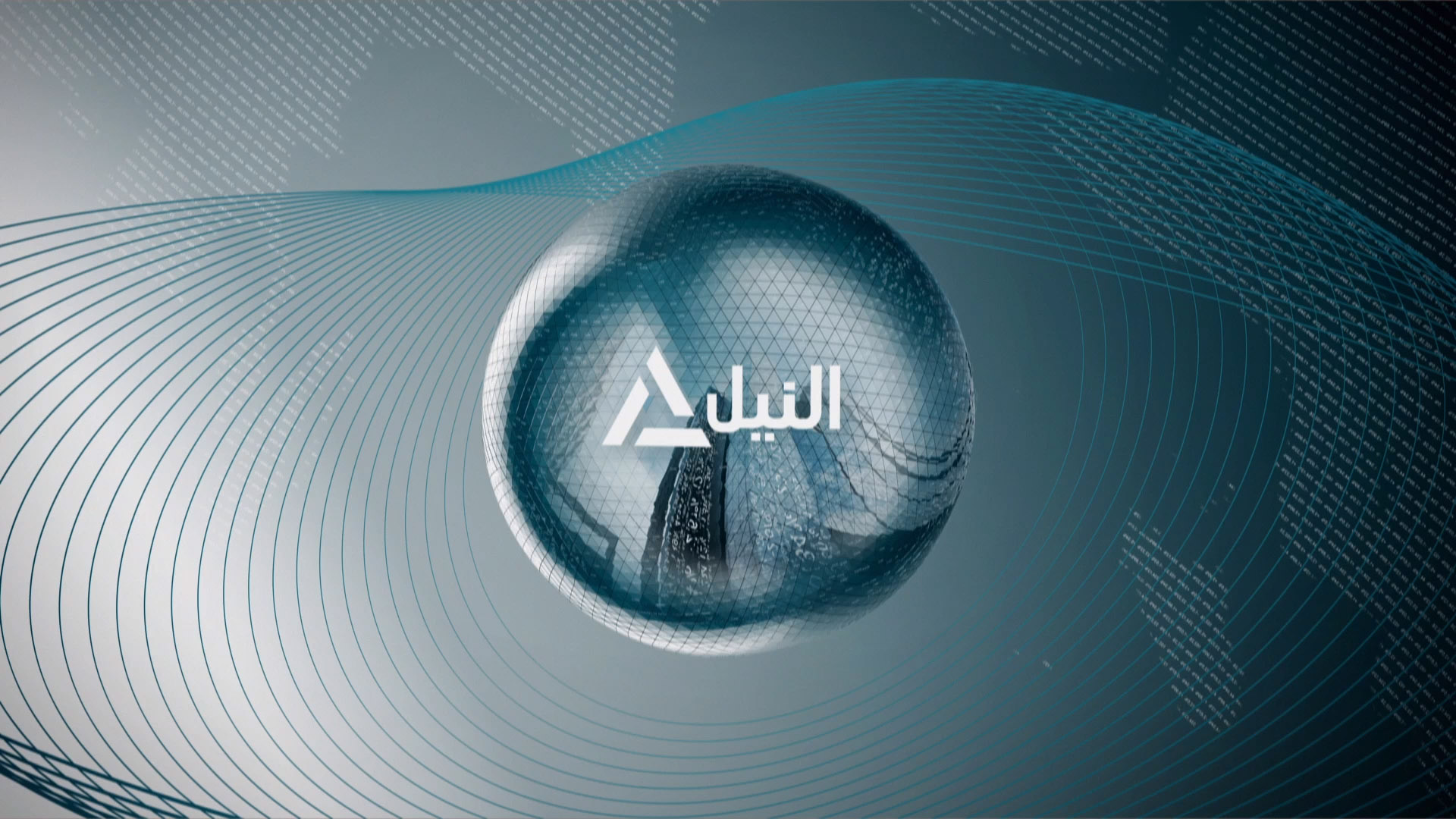 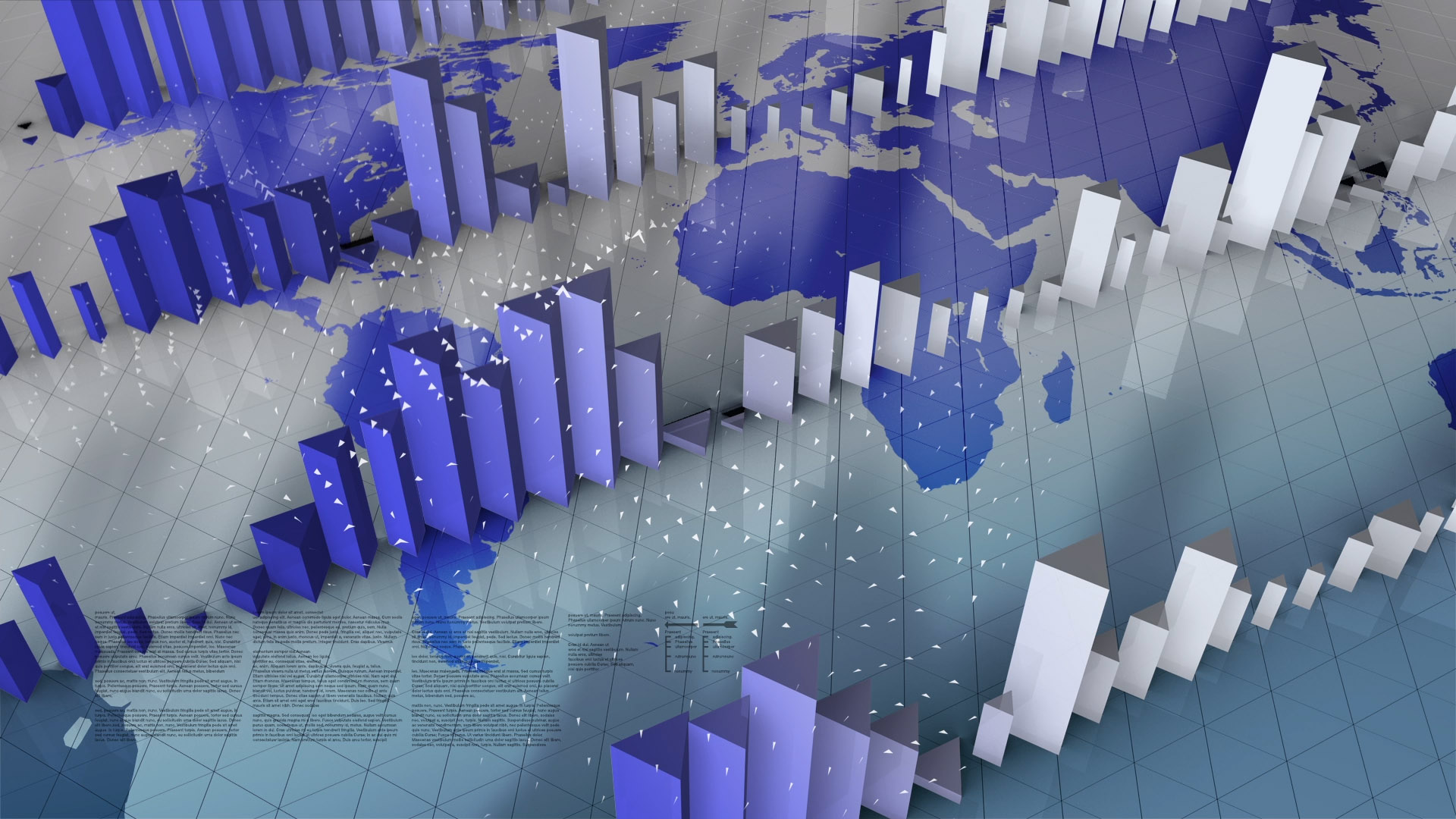 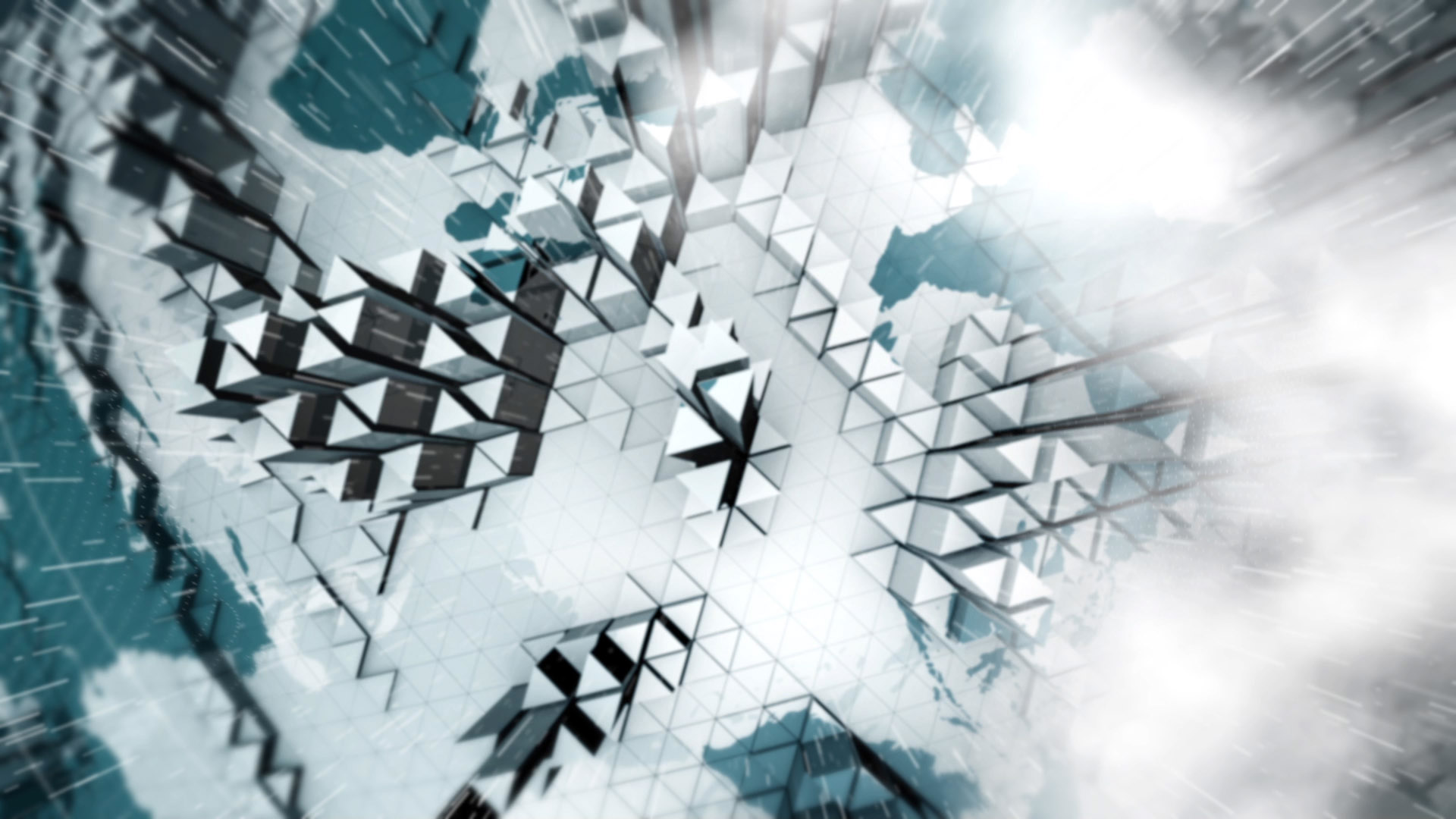 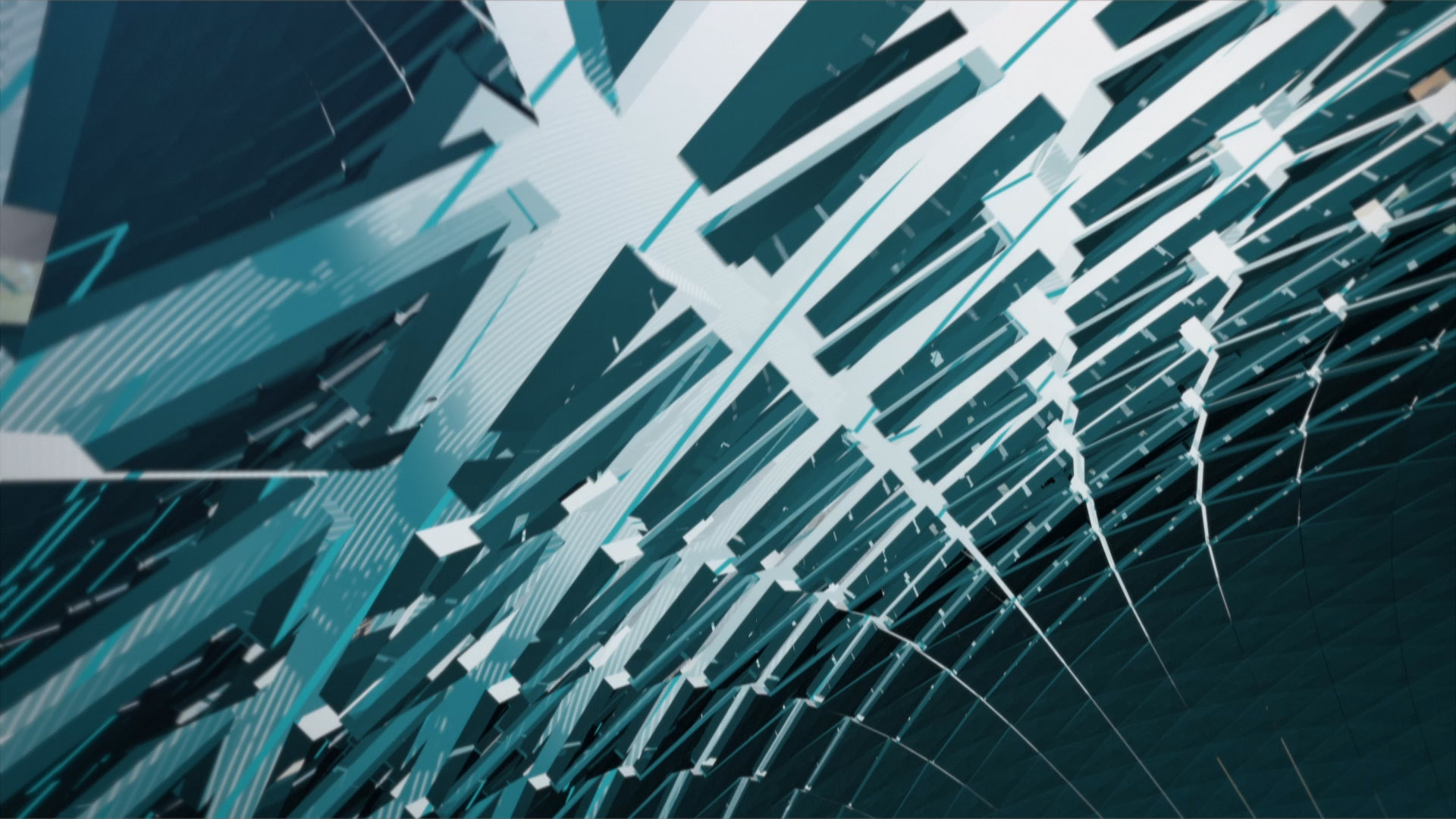 Beside the Idents there were also opener created for all the different news categories. The economy opener uses typical icons of graphics from the world of economics emerging from the triangular surface. The Nile sports opener visually cites the main element of all Nile openers - the triangle shape – in modified form. Movements and speed allude to competition and racing. The triangular grid appears as the curves of an arena and pulses like a stadium wave. Unlike the others the weather opener uses a globe and not a world map, the globe being a better tool for displaying the weather and the troposphere. 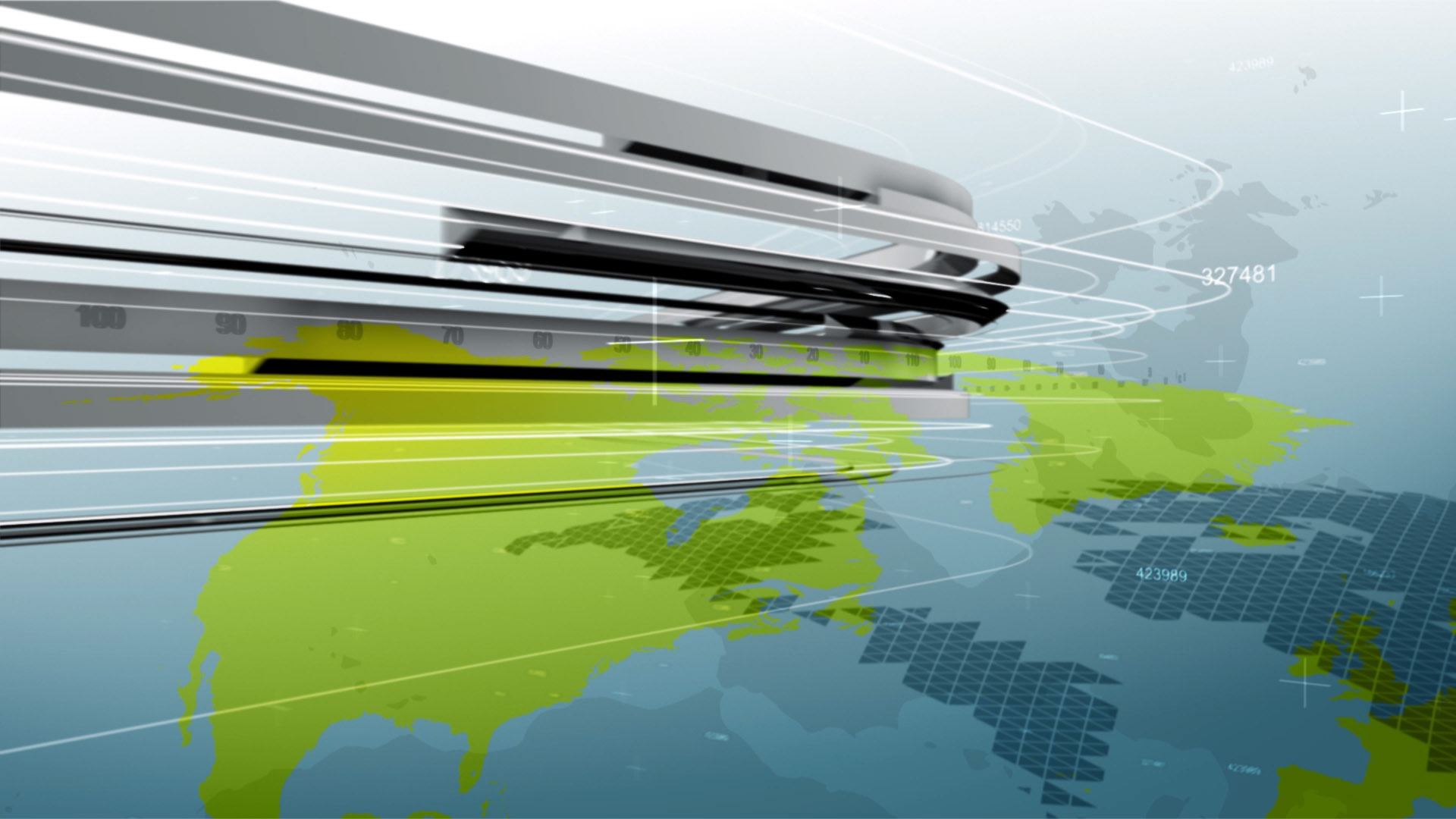