In September 2008, the new redesign of the Franco-German Cultural TV Channel arte went on-air. The positioning and claim "rate, live with curiosity" (Fr: "rate, vivons curieux"), were to remain intact, but the station wanted to rejuvenate its visual identity. They wanted their image to become more clearly defined and striking, without seeming eccentric or elitist. One of arte's visual distiguishing features is the 4º angle. In the past this design diagonal was only used as a 2-D element. Now this key-visual was given a special role, coming at the viewer as a 3-D PEDESTAL in a few, bright colours. The arte logo, placed on this, is now emphasized in the foreground, throughout the redesign. The Brand Idents focus on what is the emotional focus of all things: people. In close-up portraits people's faces are shown, of all ages, all colours and many different nationalities. 50 different faces were used. The Redesign Project was put out to tender as a competition, with ten international agencies invited to compete. We were overjoyed to win the competition, and for the trust and confidence in our abilities that this represented. Luxlotusliner had been founded only six months earlier. With the new design, arte speaks a direct language: less artificial, uncomplicated, striking and colourful. A core requirement in our brief was the desire for more immediacy, more closeness to the viewer and of the viewer to the channel. The concept and production of the Brand Idents followed the strict motto: Who wants more closeness, has to get closer. This had to be applied both to real and to graphic elements. The Brand idents focus on what is the emotional centre of all things: people. In close-ups we show portraits of people representing every age, various colours and many nationalities. They are part of an open European diversity. There are no cuts, no action, only a gentle approach. Almost like a photograph. Every face is an eye of calm in the storm of images and information. After weeks of casting, 50 faces were filmed at various locations in Berlin over a period of one week. We filmed using 35 mm in HD. 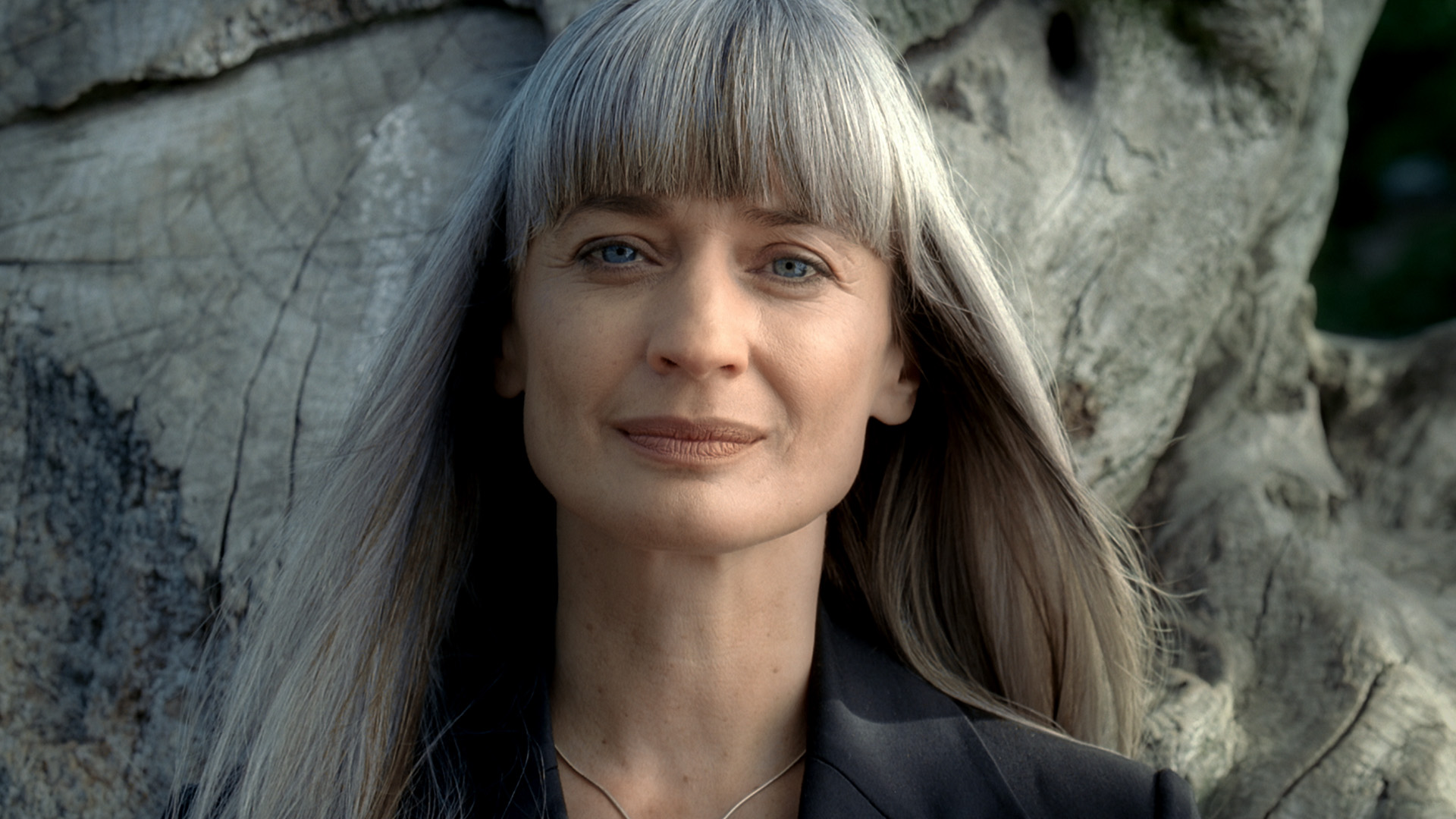 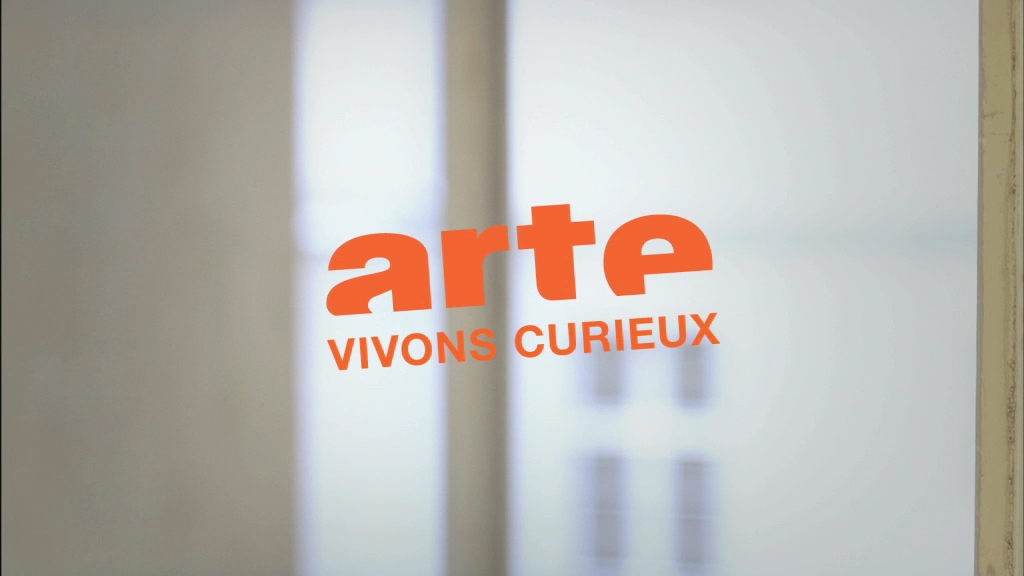 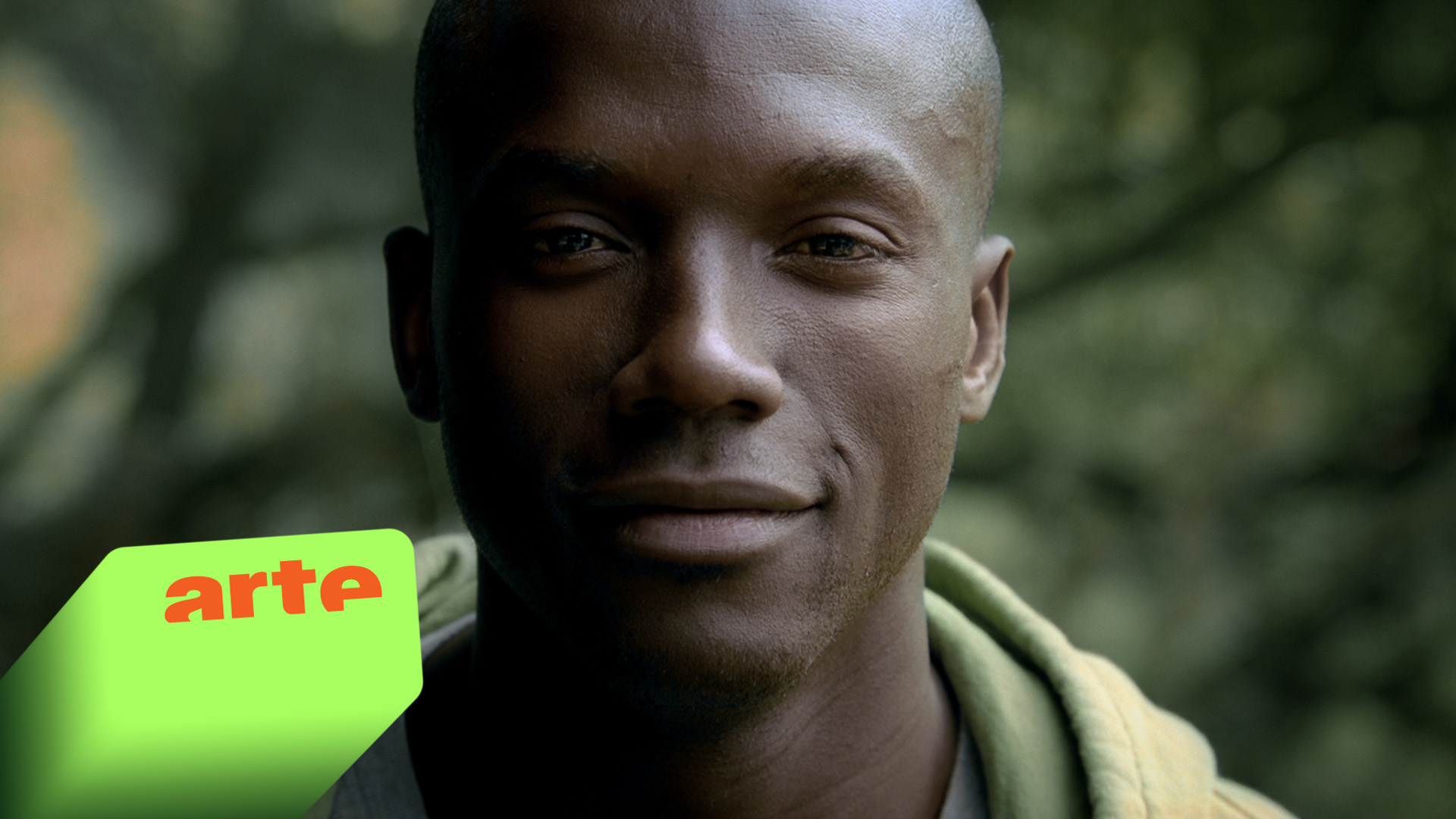 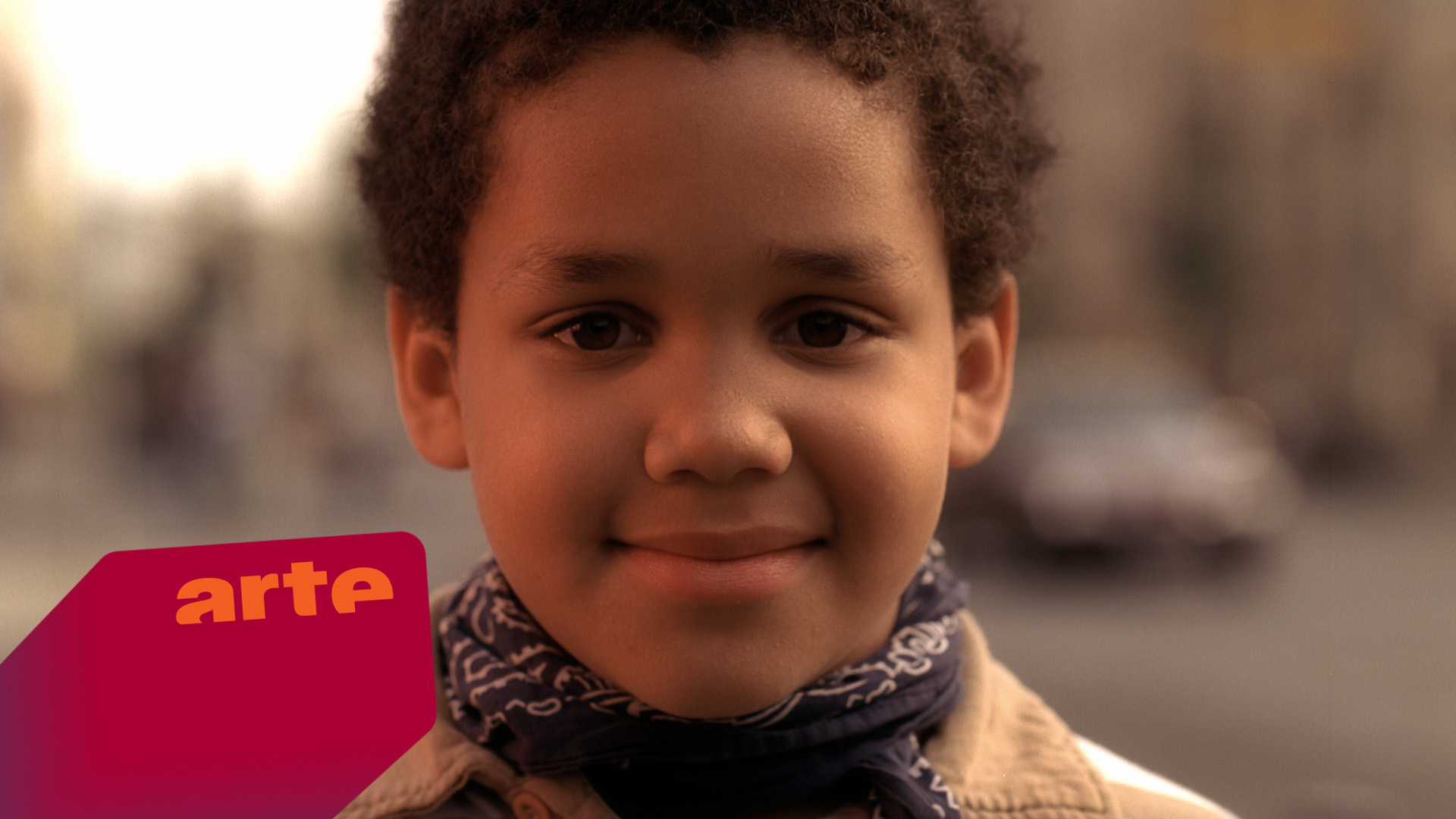 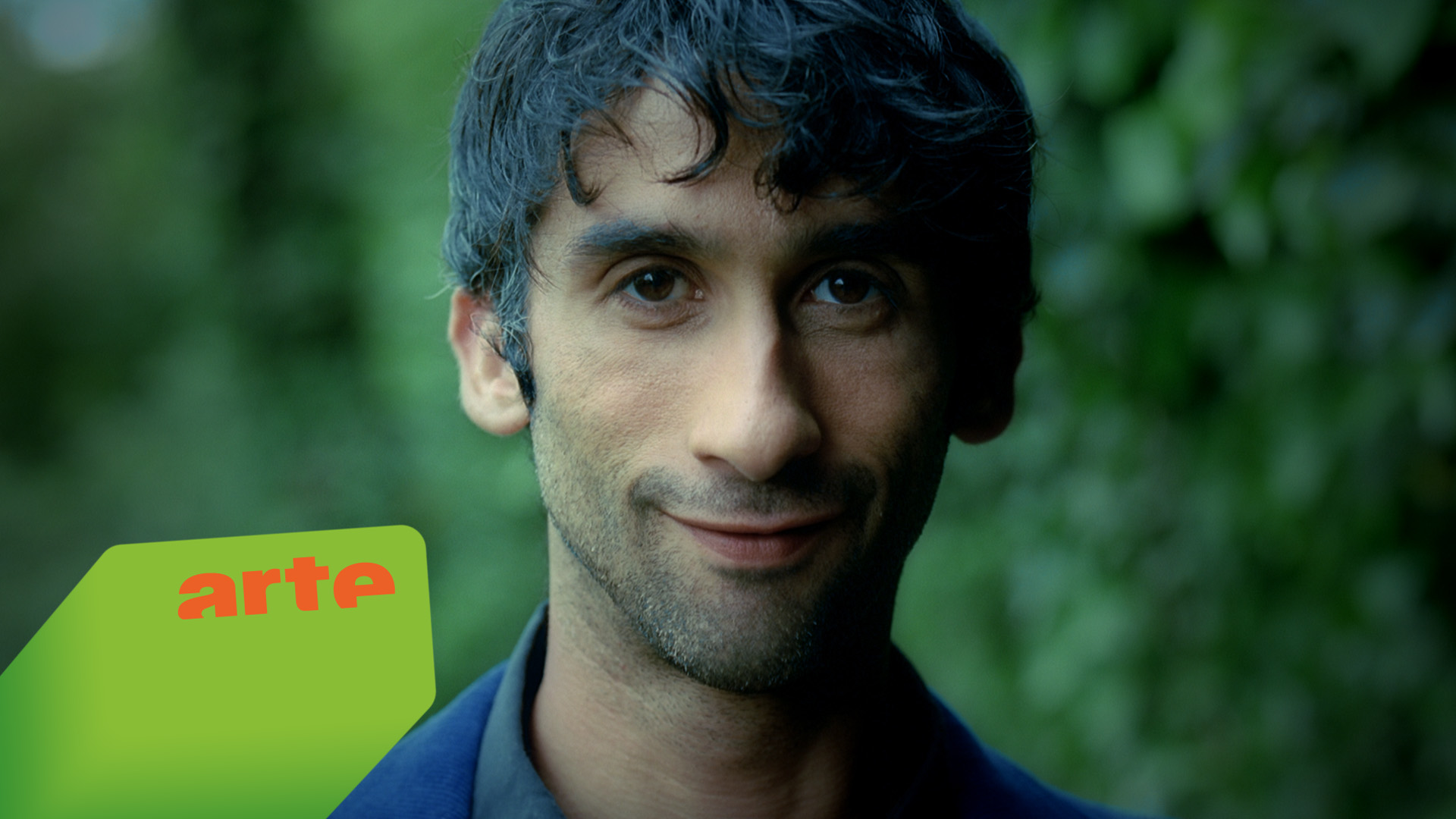 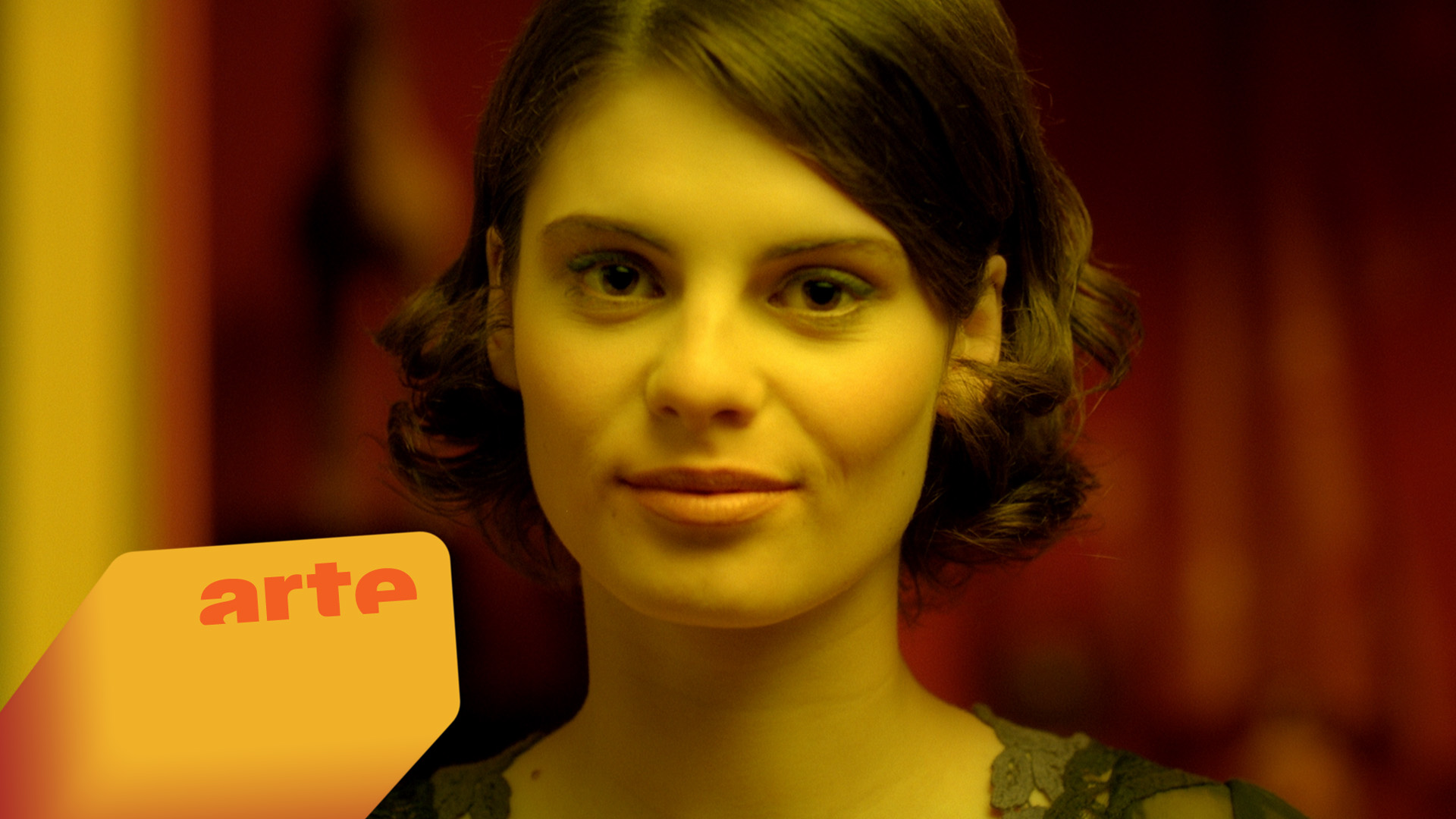 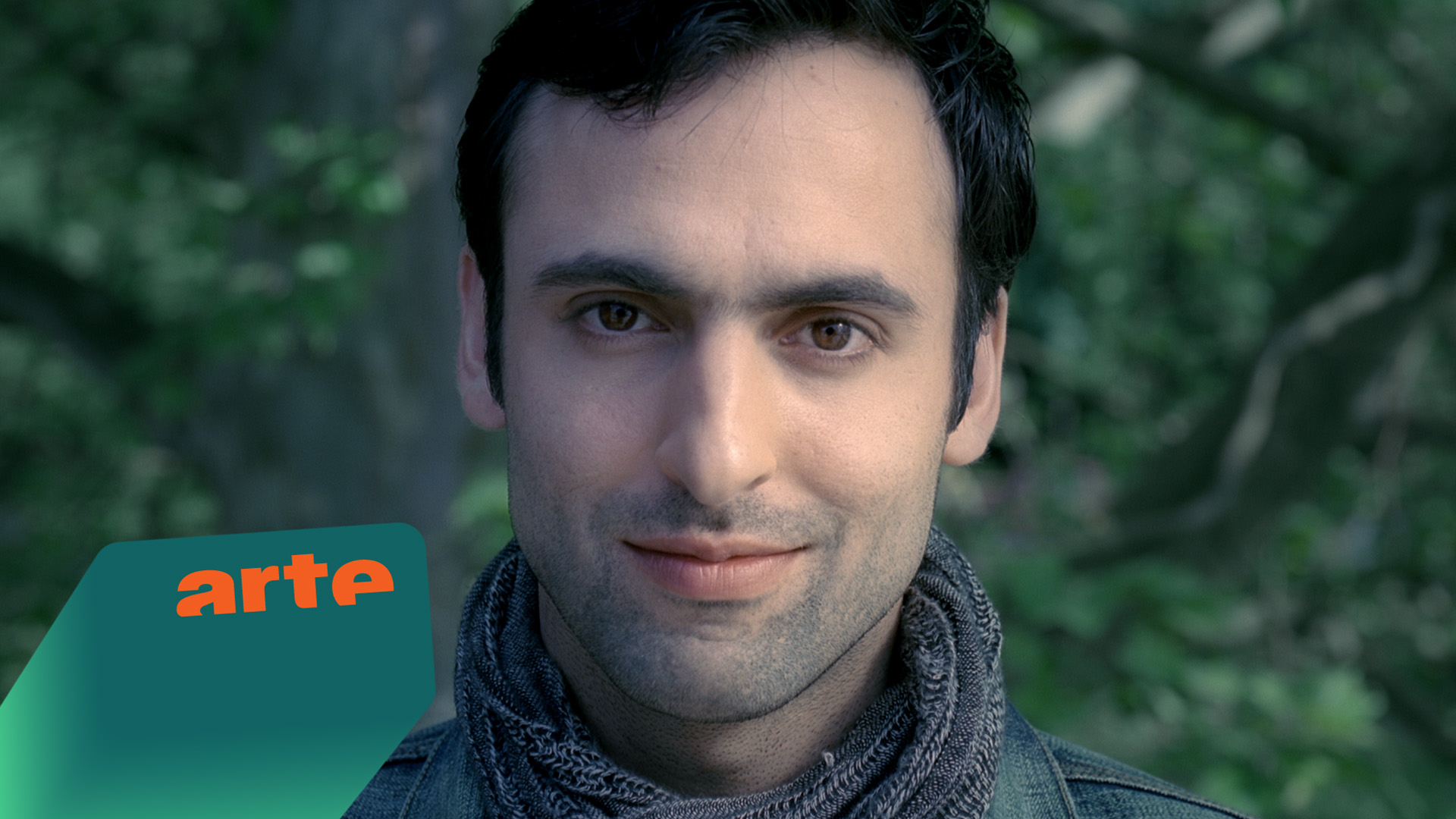 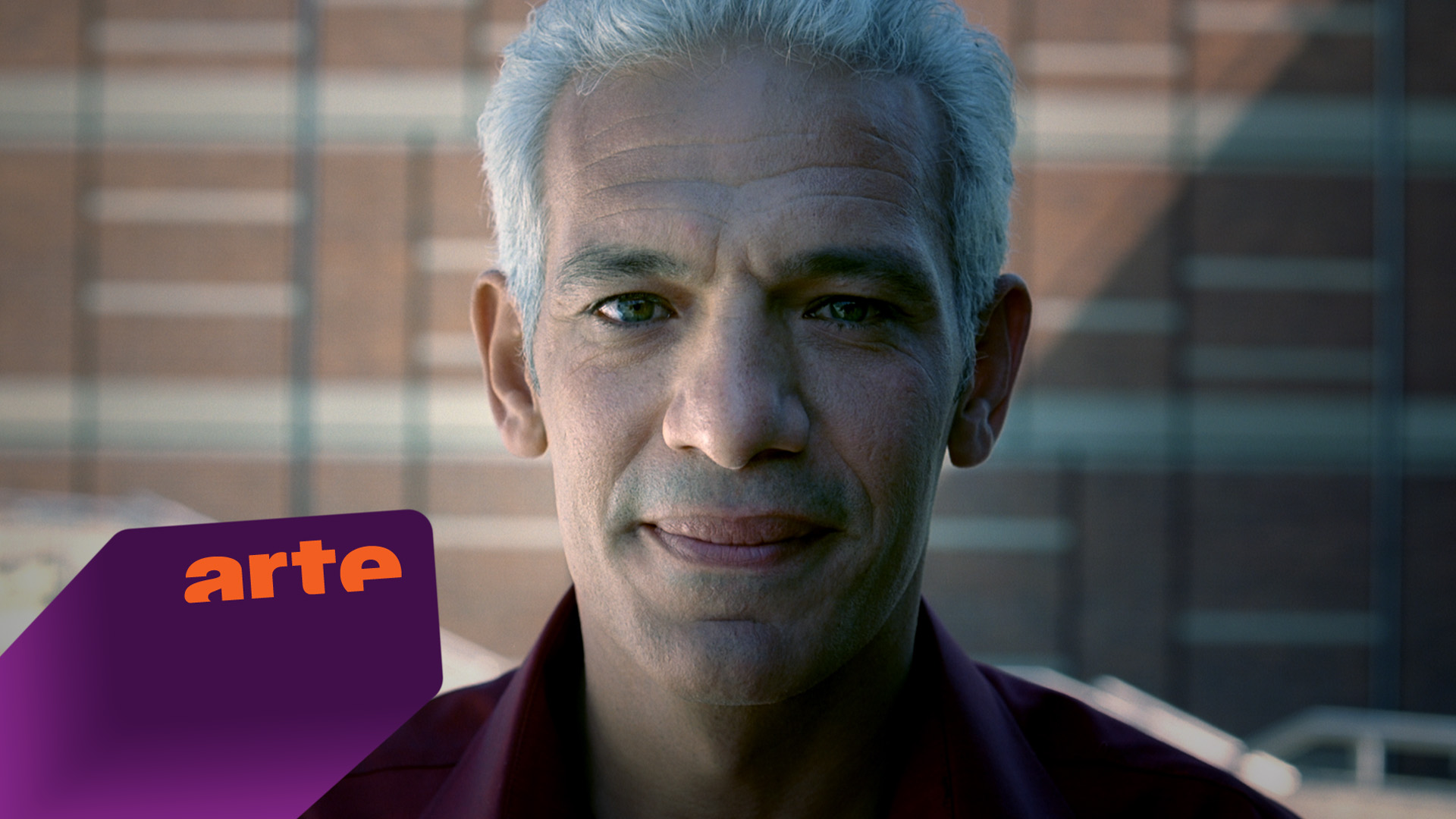 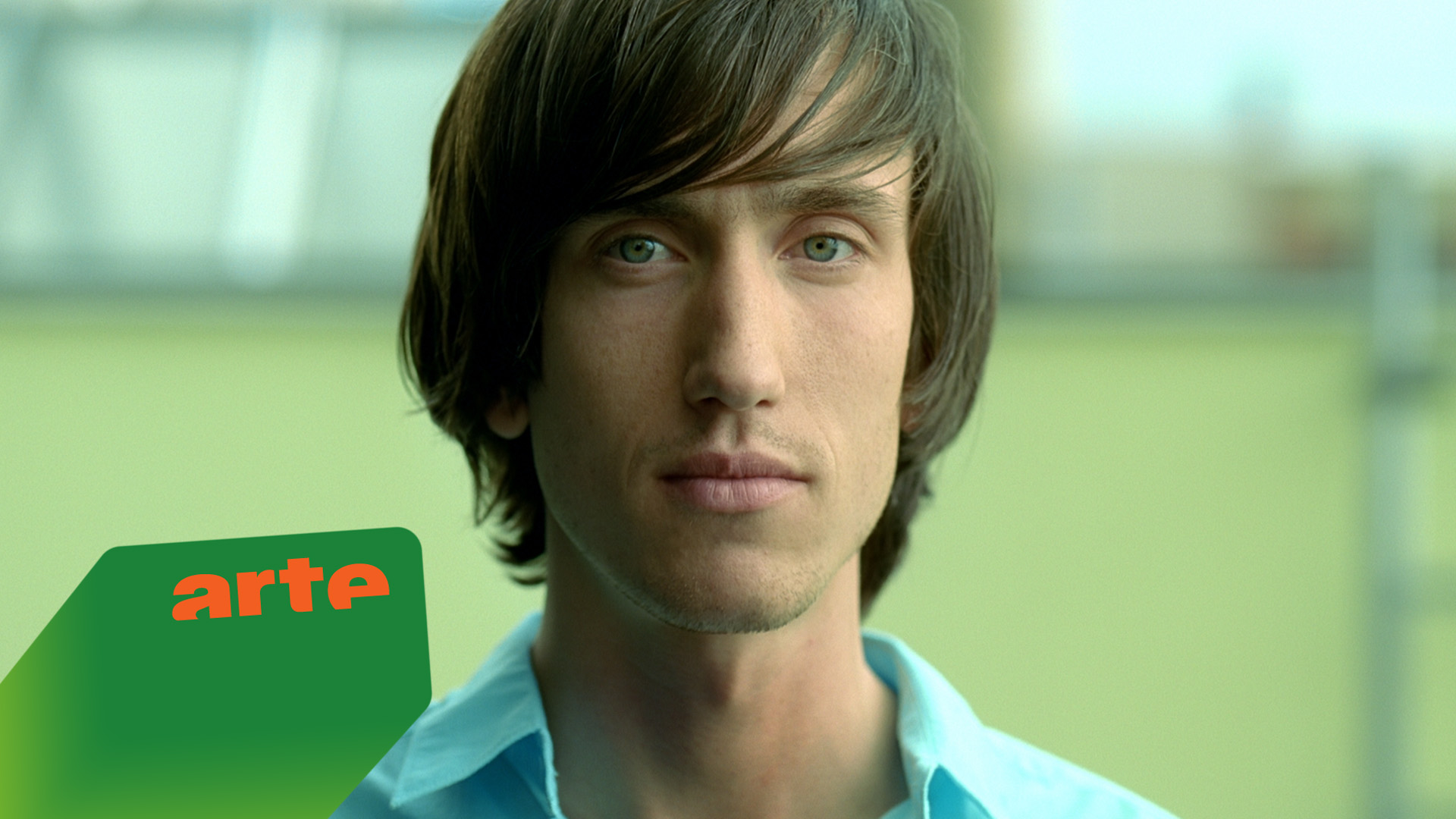 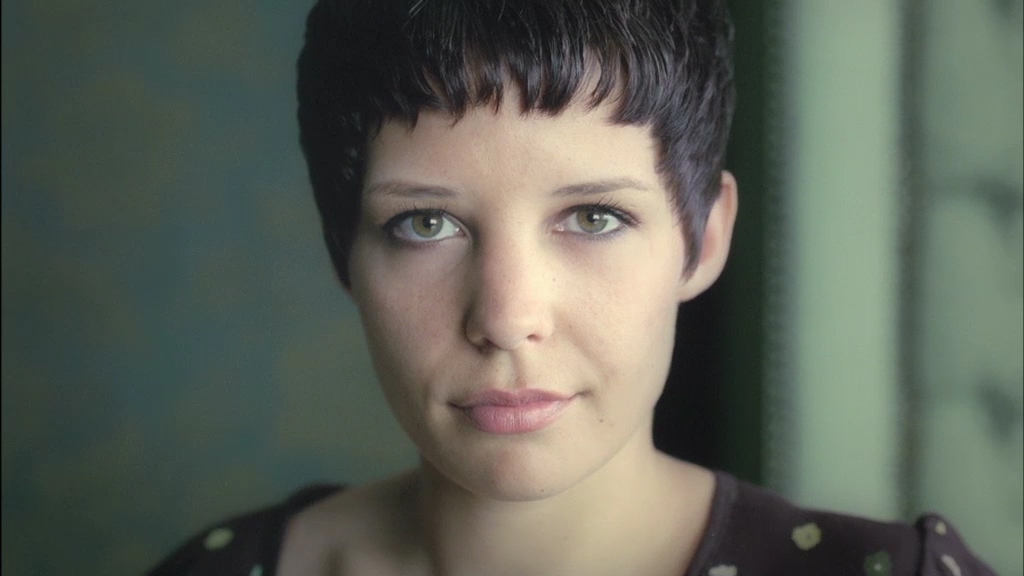 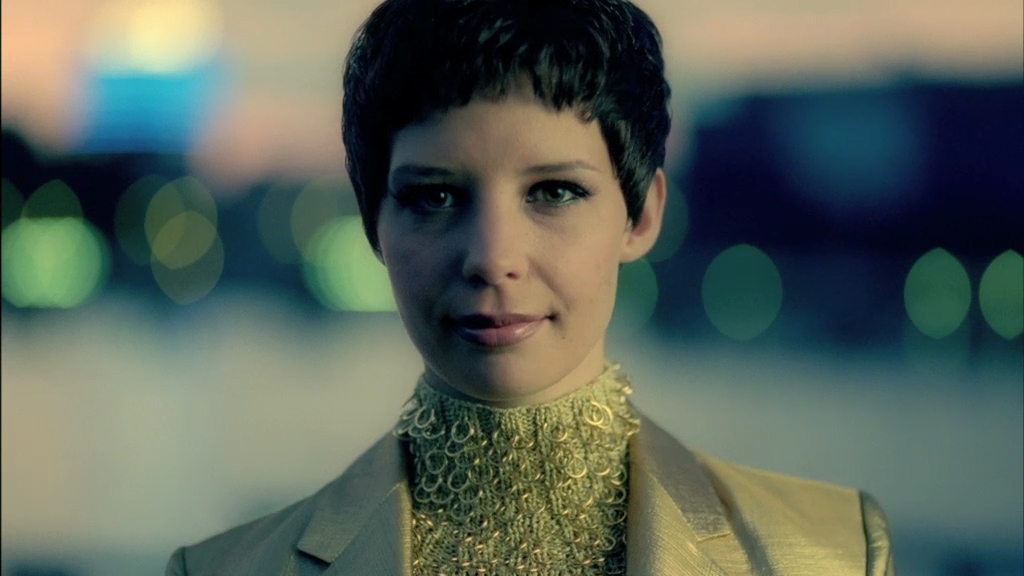 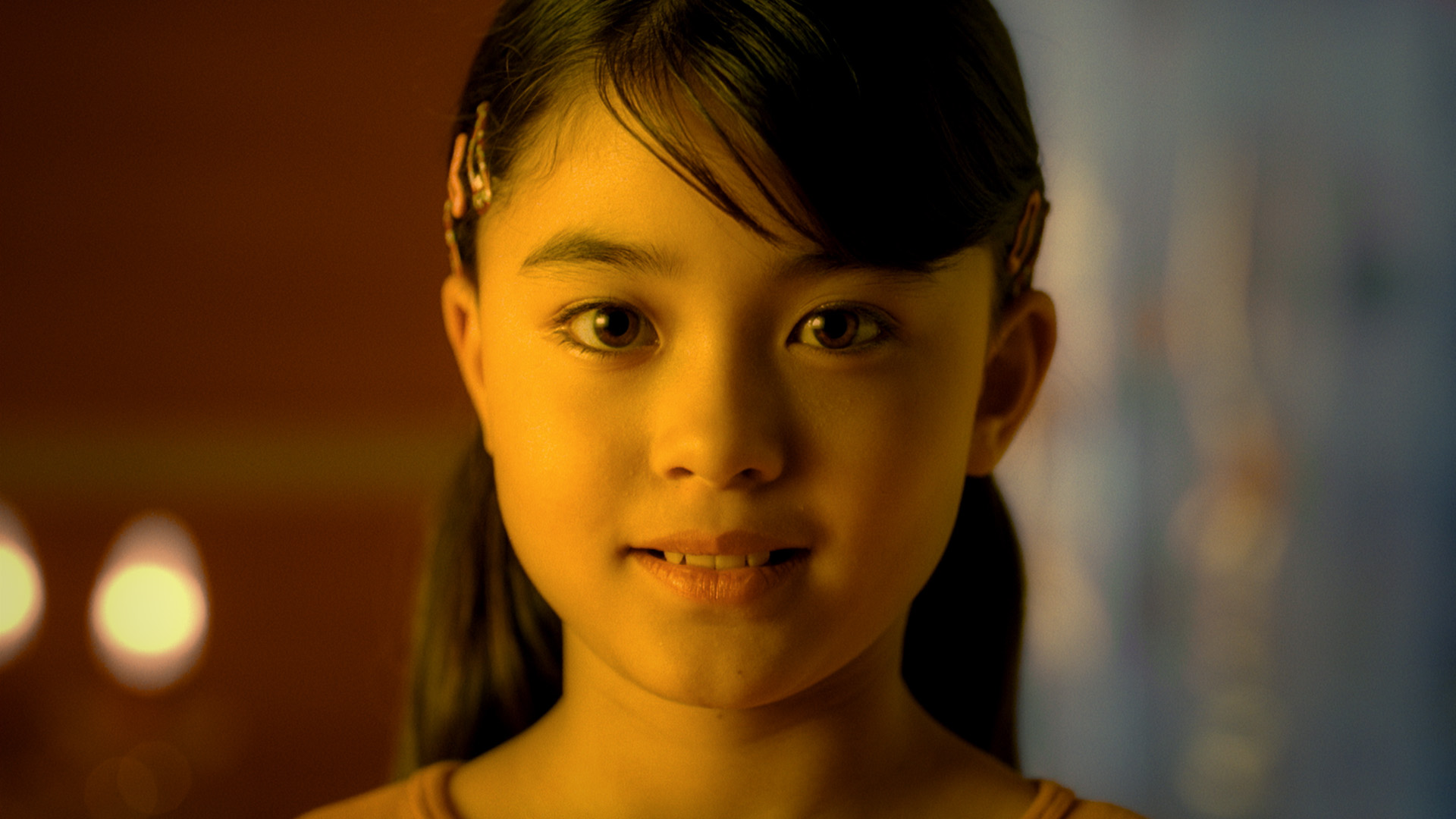 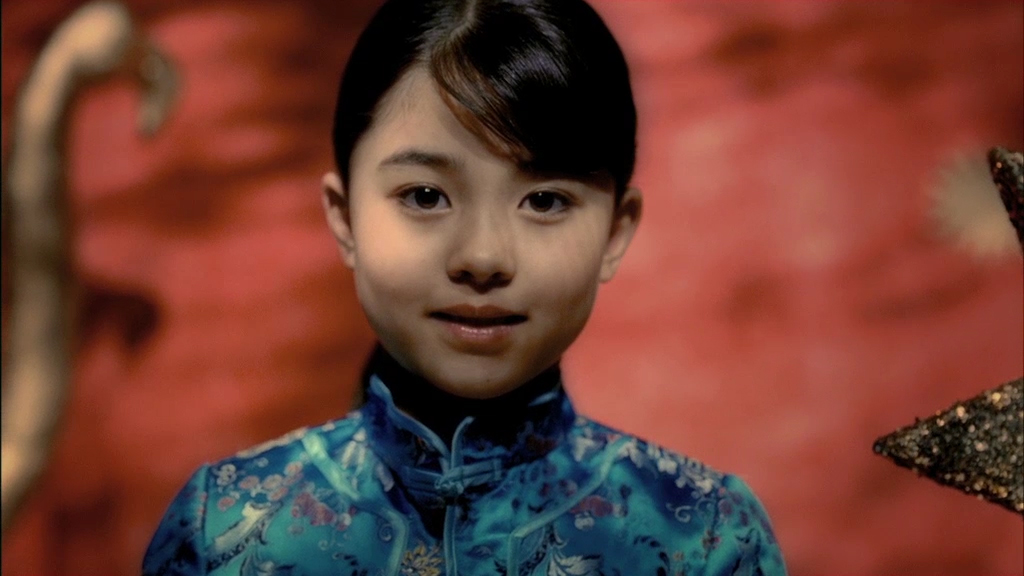 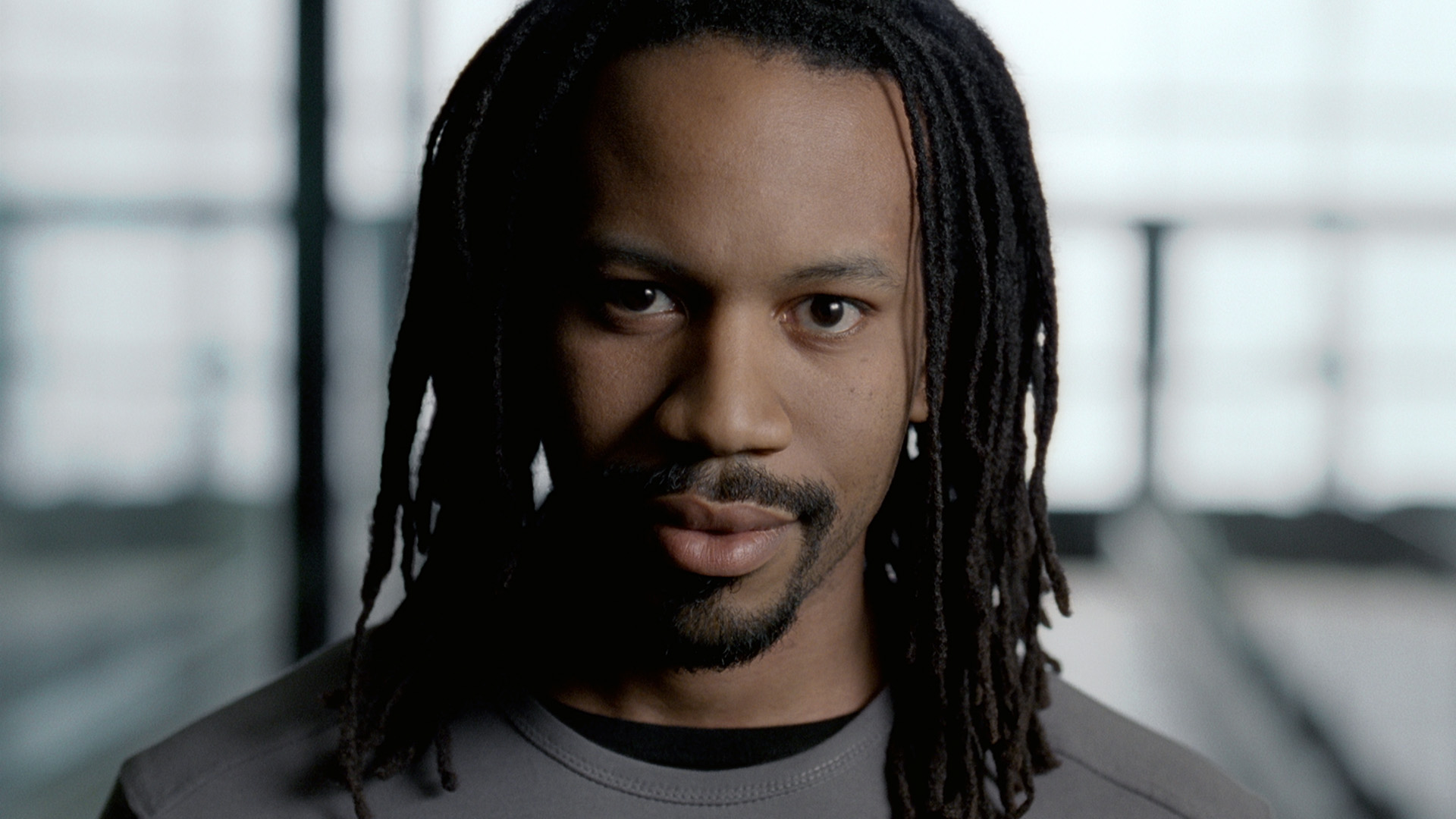 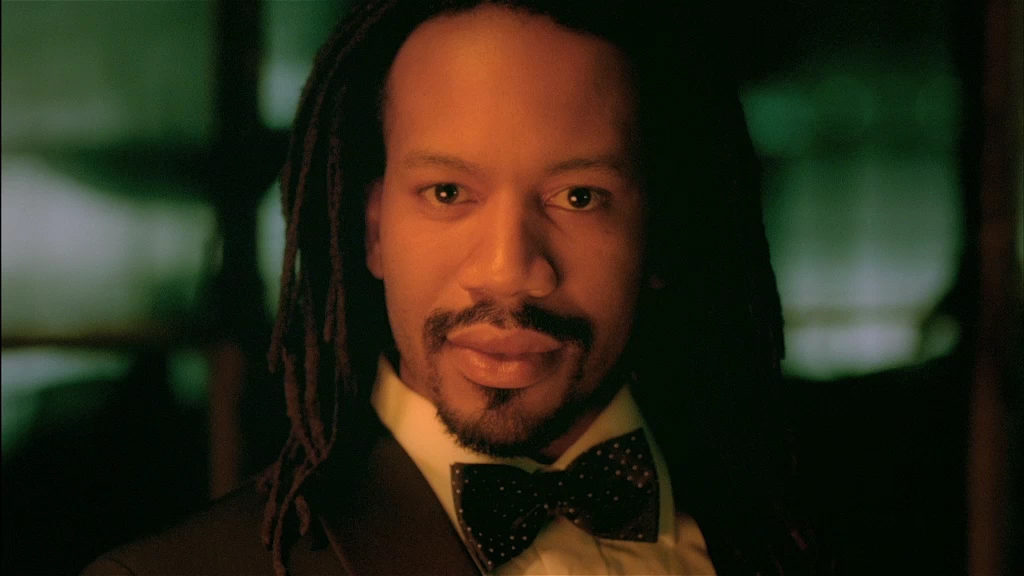 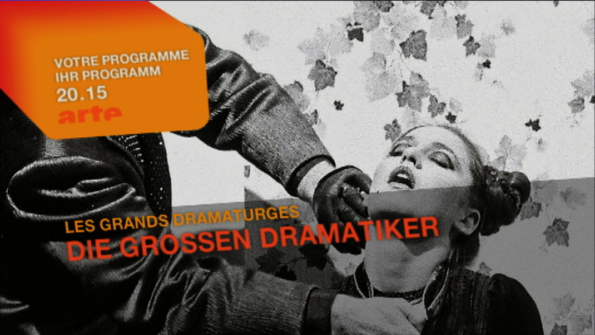 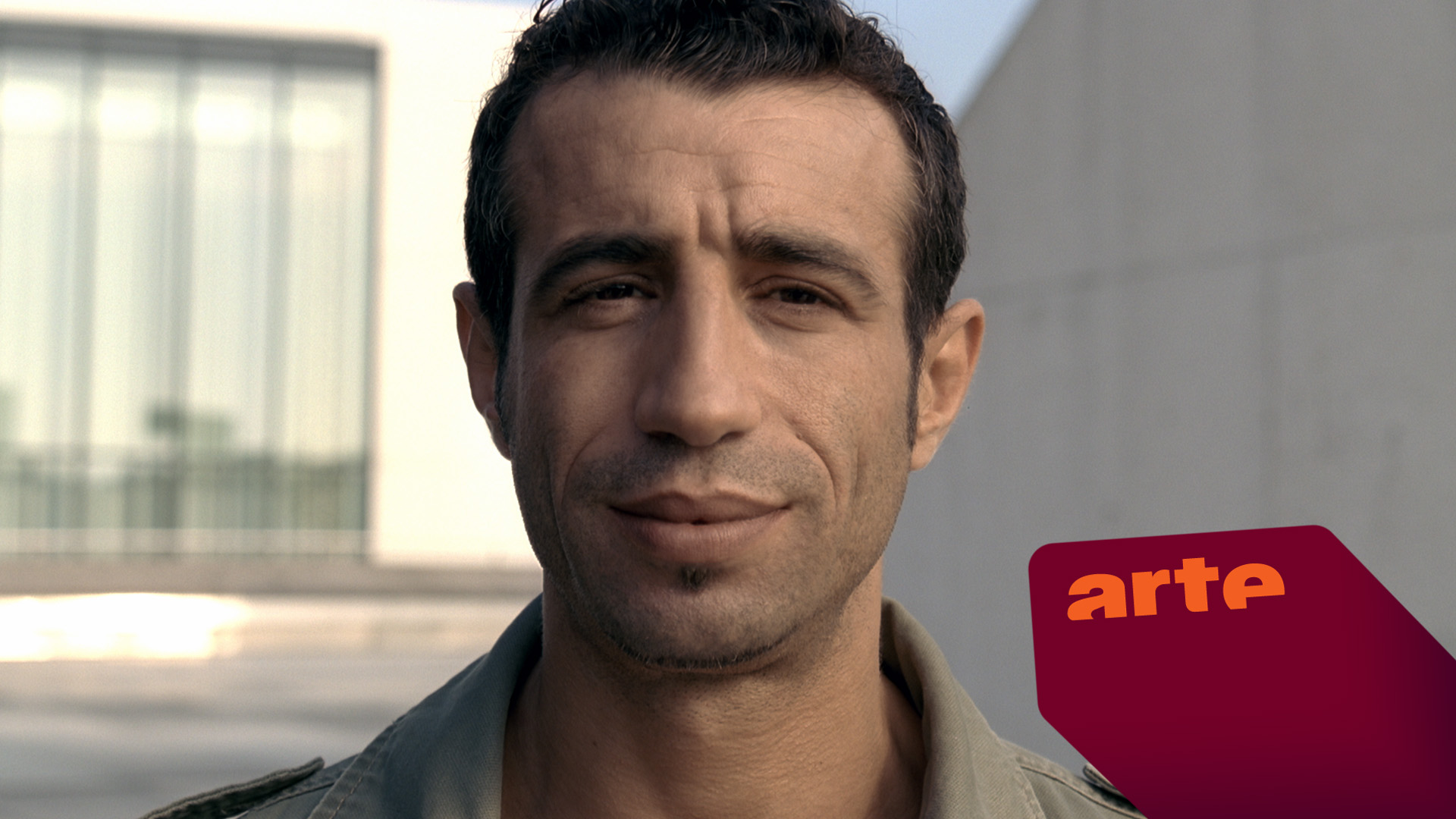 Arte had a set of genre slots for movies, documentaries, music, kids, etc., with up to 30 different slots, each opened with a thematic ident. In the course of the redesign we reduced the number of idents to a dozen, to establish more clarity. Instead of complex imagery, which is often unable to express the specific theme satisfactorily, we standardized all idents by simply using typography and logo animations. The style, fonts and animations are different for each ident ‚Äìa concept which can be expanded at will. This simple principle easily allows arte to develop more idents in-house. This simplification is efficient and gives plenty of scope and freedom for individual creativity. 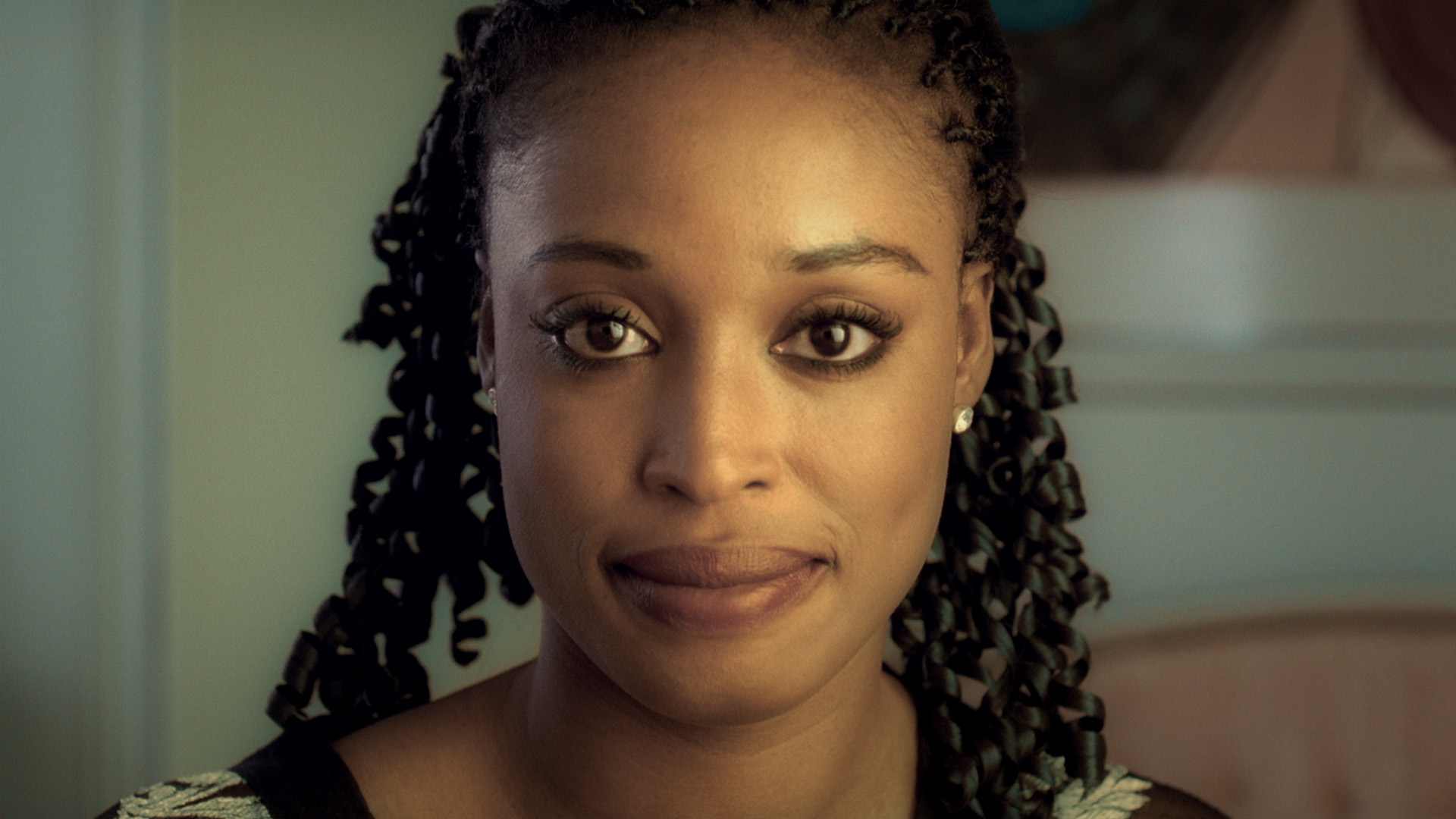 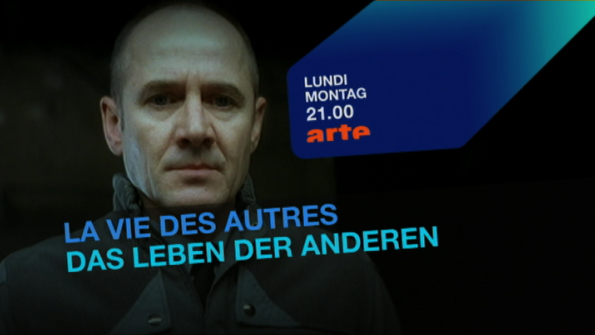