NET CULTURE to the power of PLAY AS EXPERIMENT times DO-IT-YOURSELF. On the 7th May 2011 the ZDF Theatre Channel became the new channel zdf.kultur. We were successful in beating seven other agencies to win the contract for this project. The project encompassed the complete branding package, including design language, logo, idents, promotion package, labels and format packages. The new appearance of zdf.kultur is strongly oriented towards the station's approach to culture. More pop-culture than high-culture, rather experimentation than feuilleton, more subjective than objective. The design focus is one of the playful treatment of culture. It is inspired by creative parameters typical of webdesign and combines with the potential televisual animation- and film capabilities. The DTL NOBEL typography amplifies the new image with its striking application and makes its point with magazine and print media references. This combination of all media, also in the design field, reflects the station's attitude to unusual perspectives and associations. The "Do-it-yourself" Idents - the concept makes a link between the viewing public and culture. The division between those creating culture and those enjoying its fruits will increasingly dissolve. We create identification with the simple realization of the viewers that they are a part of the phenomenen "culture". The idents were created in cooperation with artists, friends and friends-of-culture and show light interpretations on the theme of culture and art. The logo is a citation from the internet. It is designed to point up the ties between television and the internet and at the same time those to zdf neo, the other digital channel of ZDF. 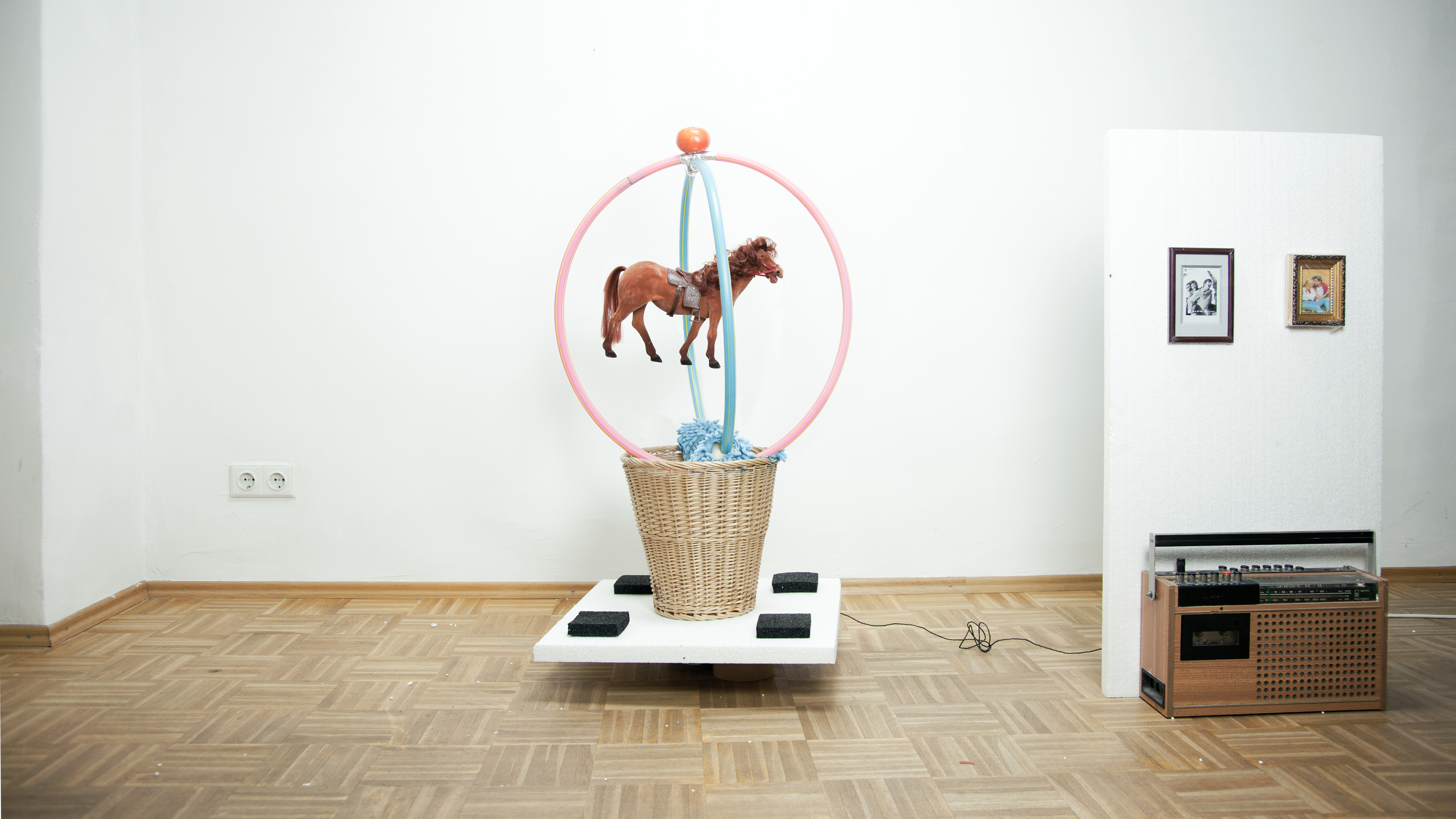 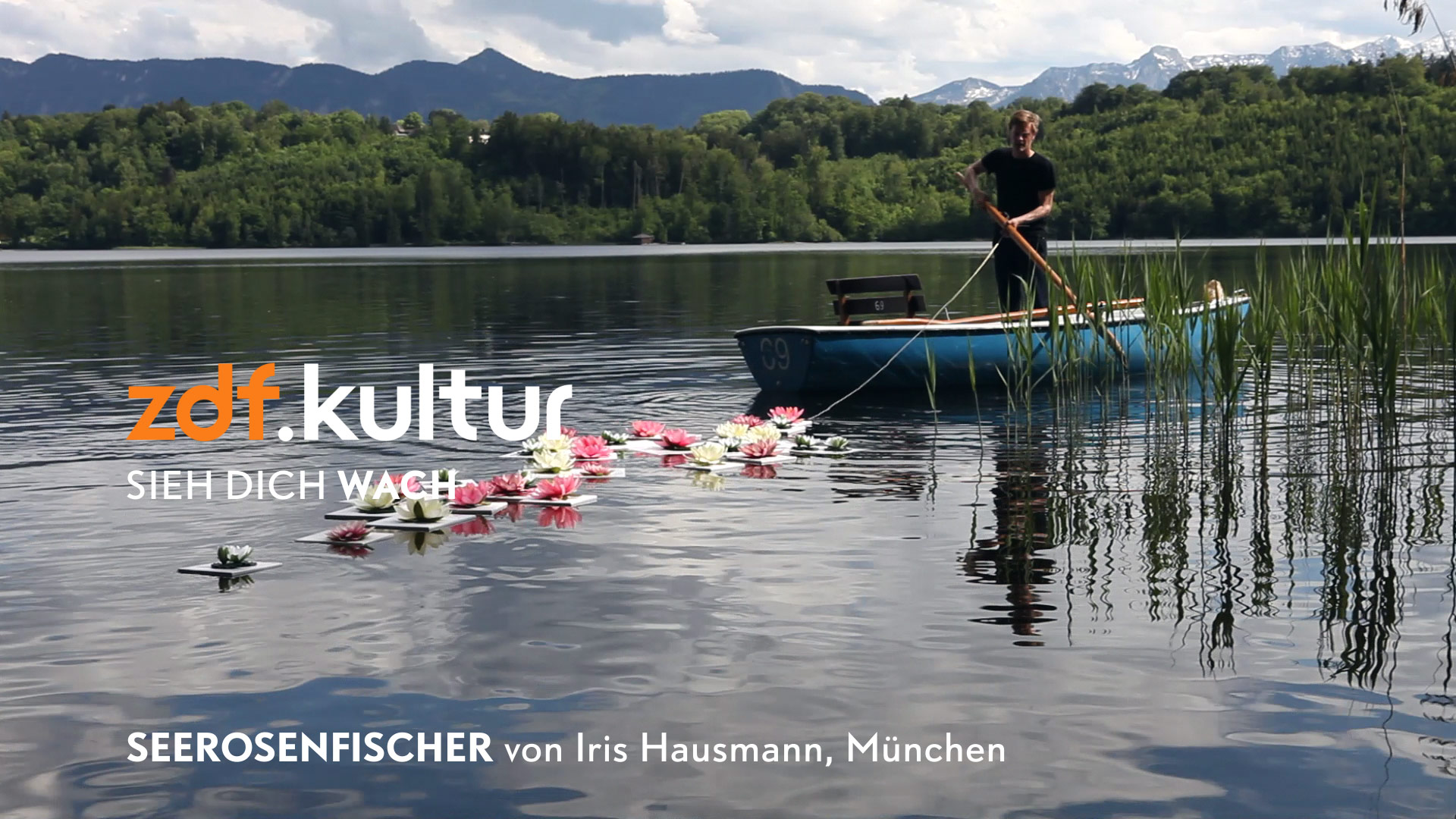 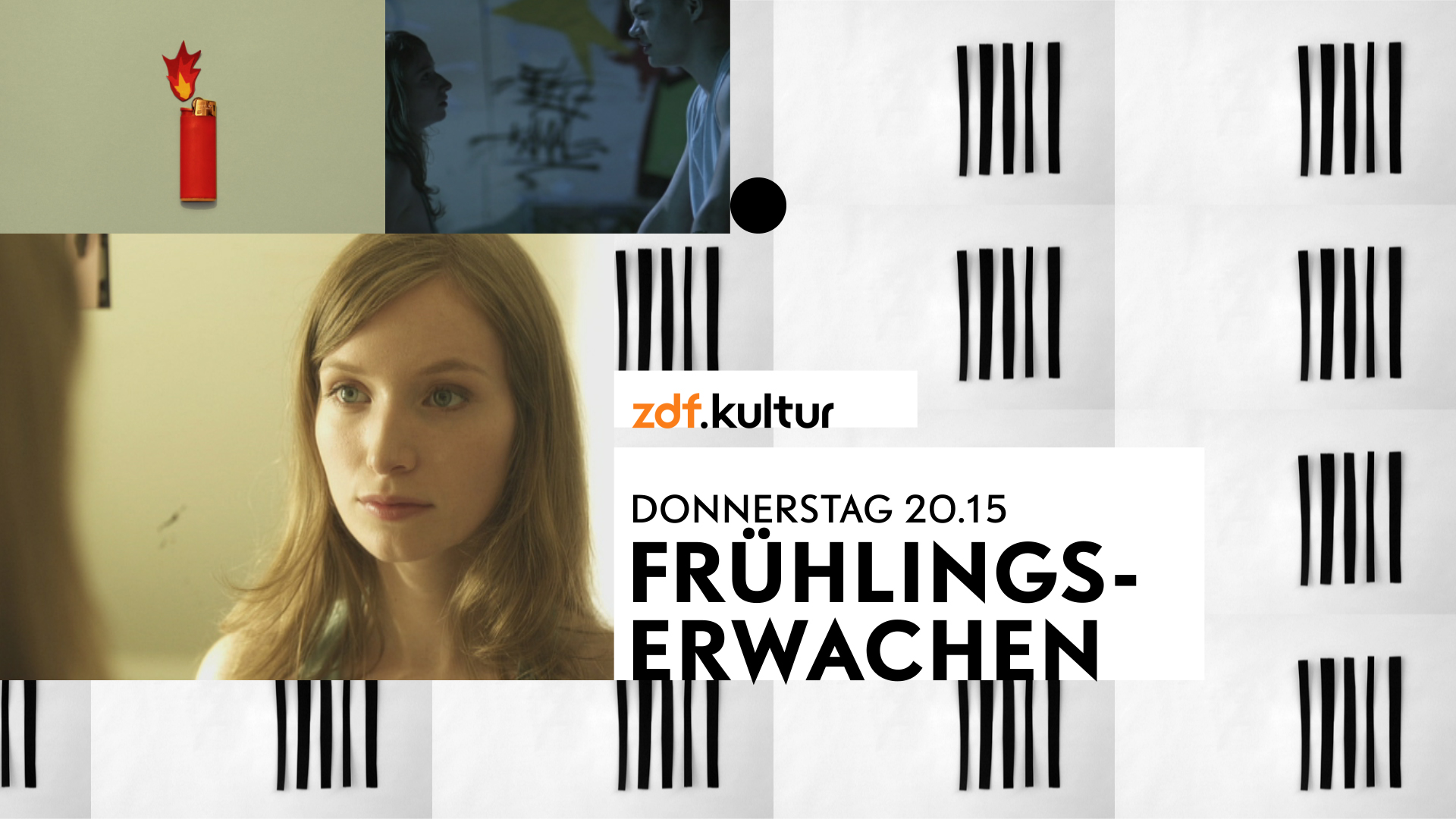 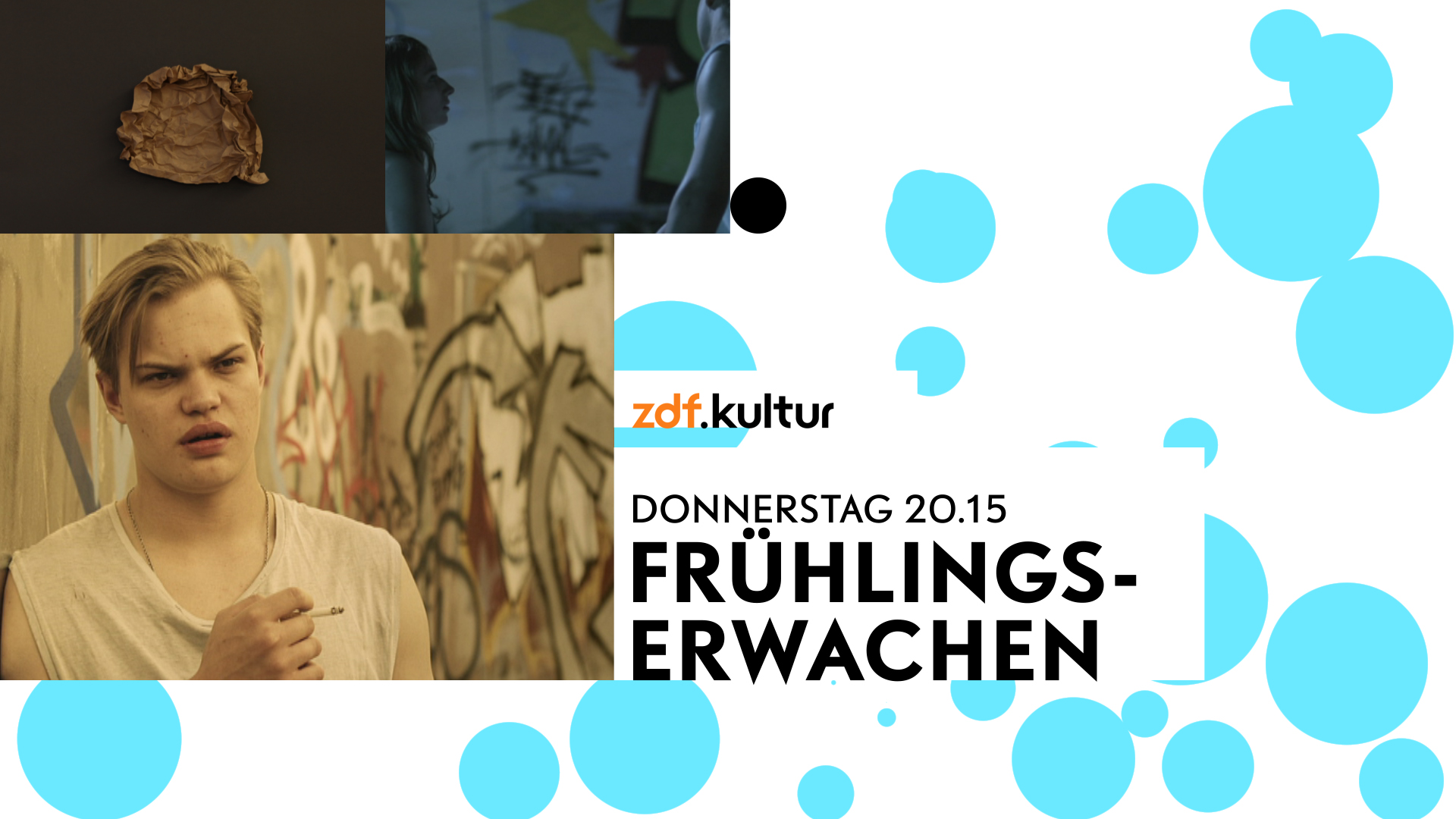 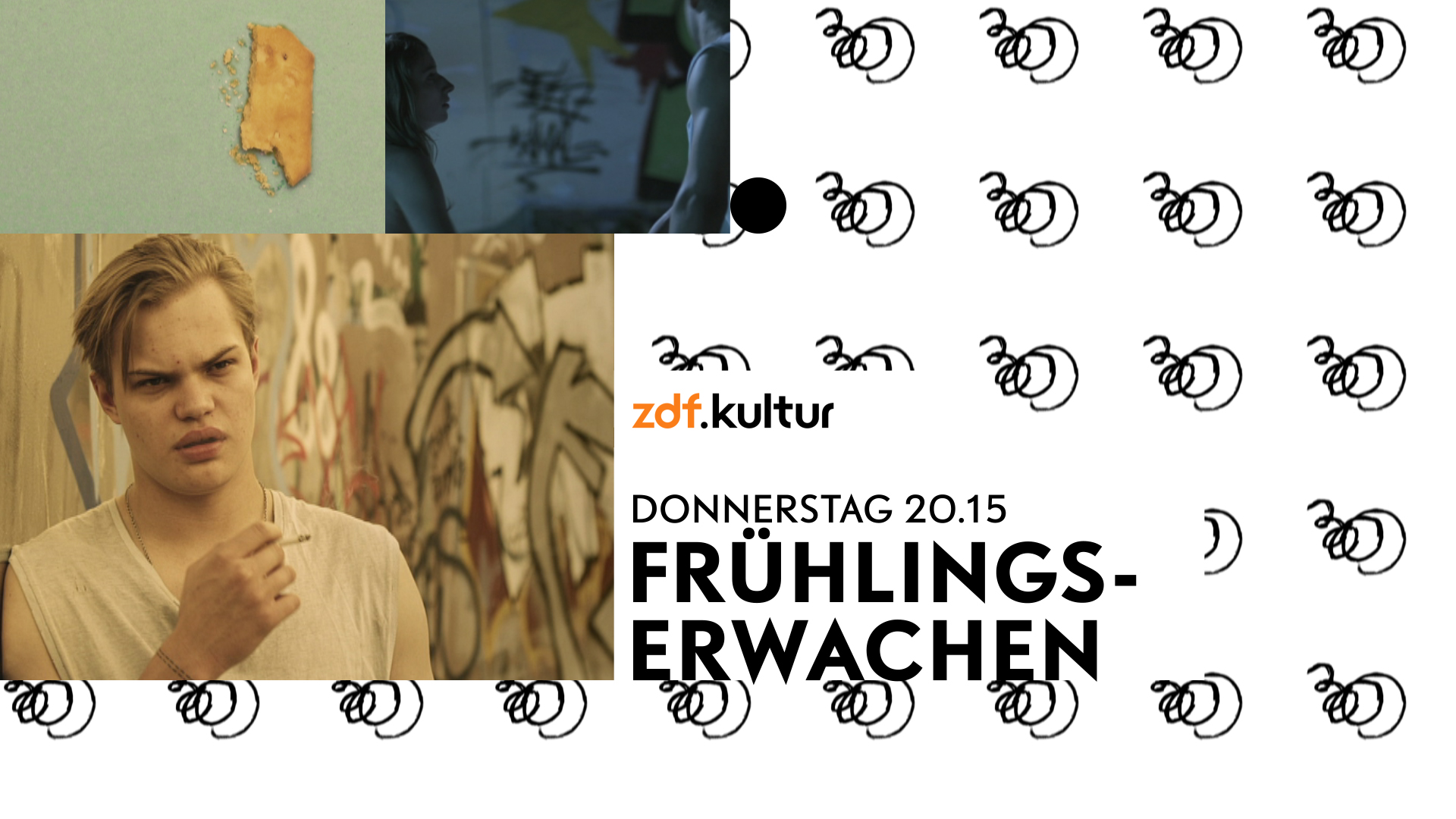 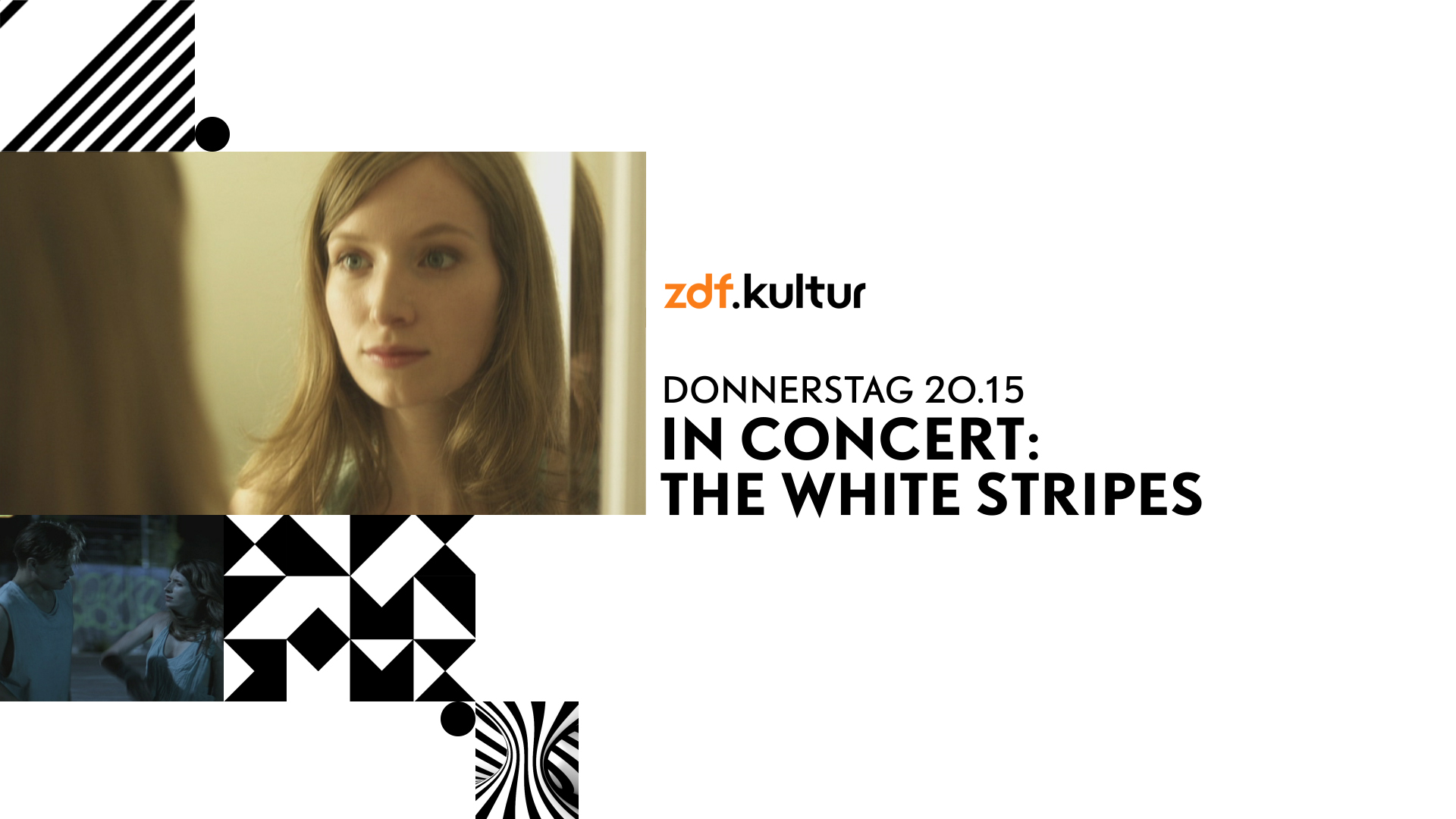 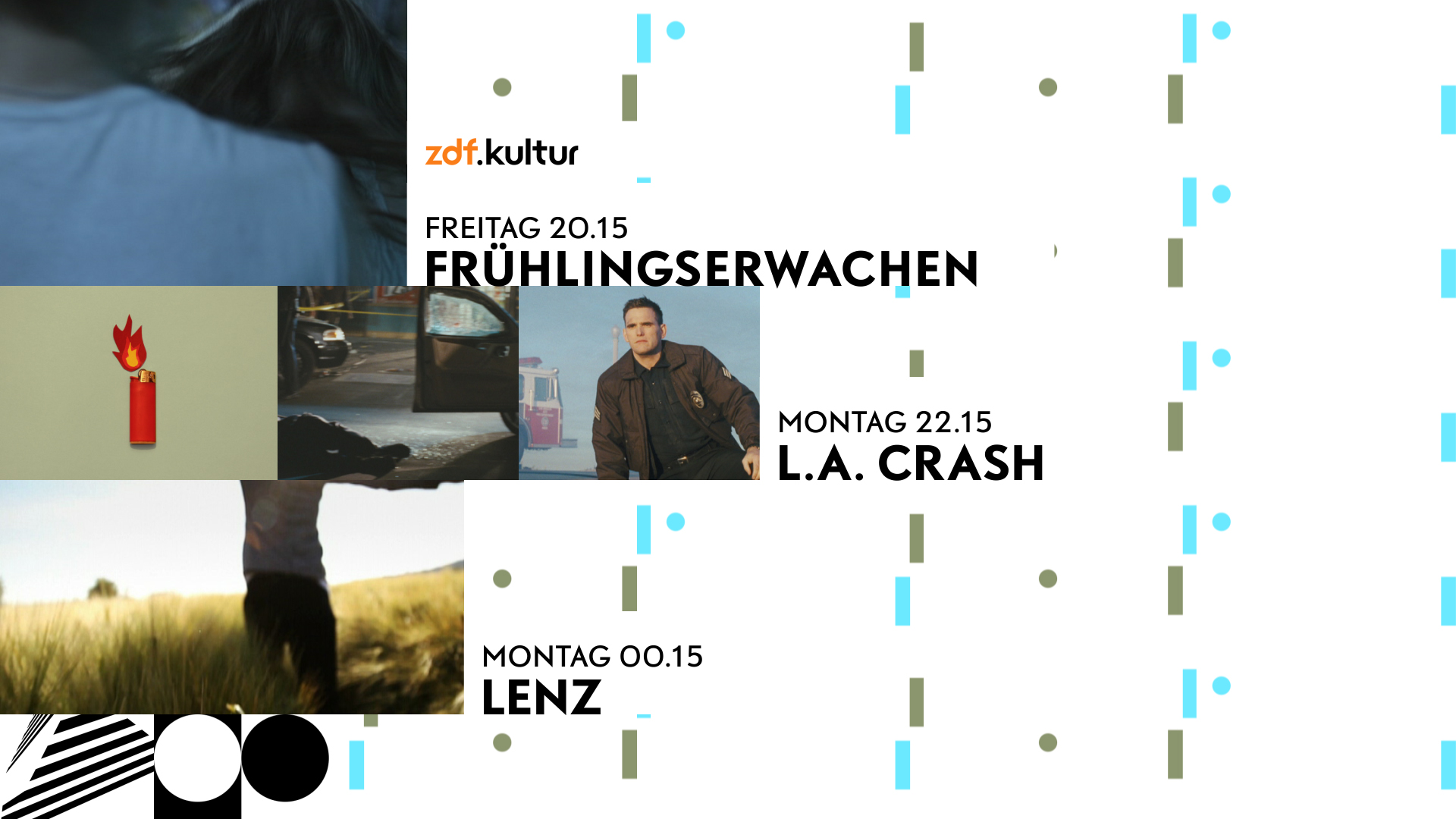 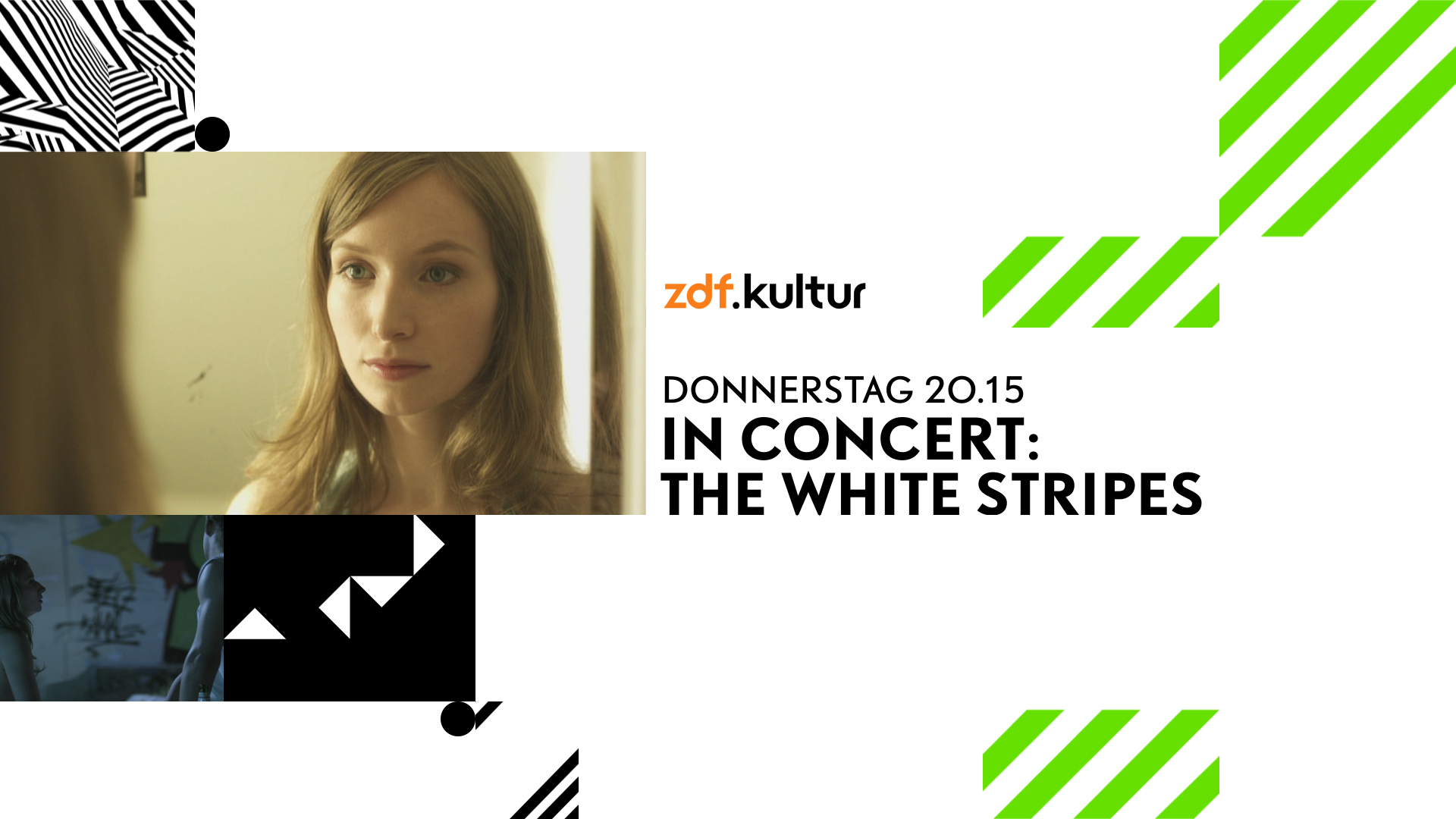 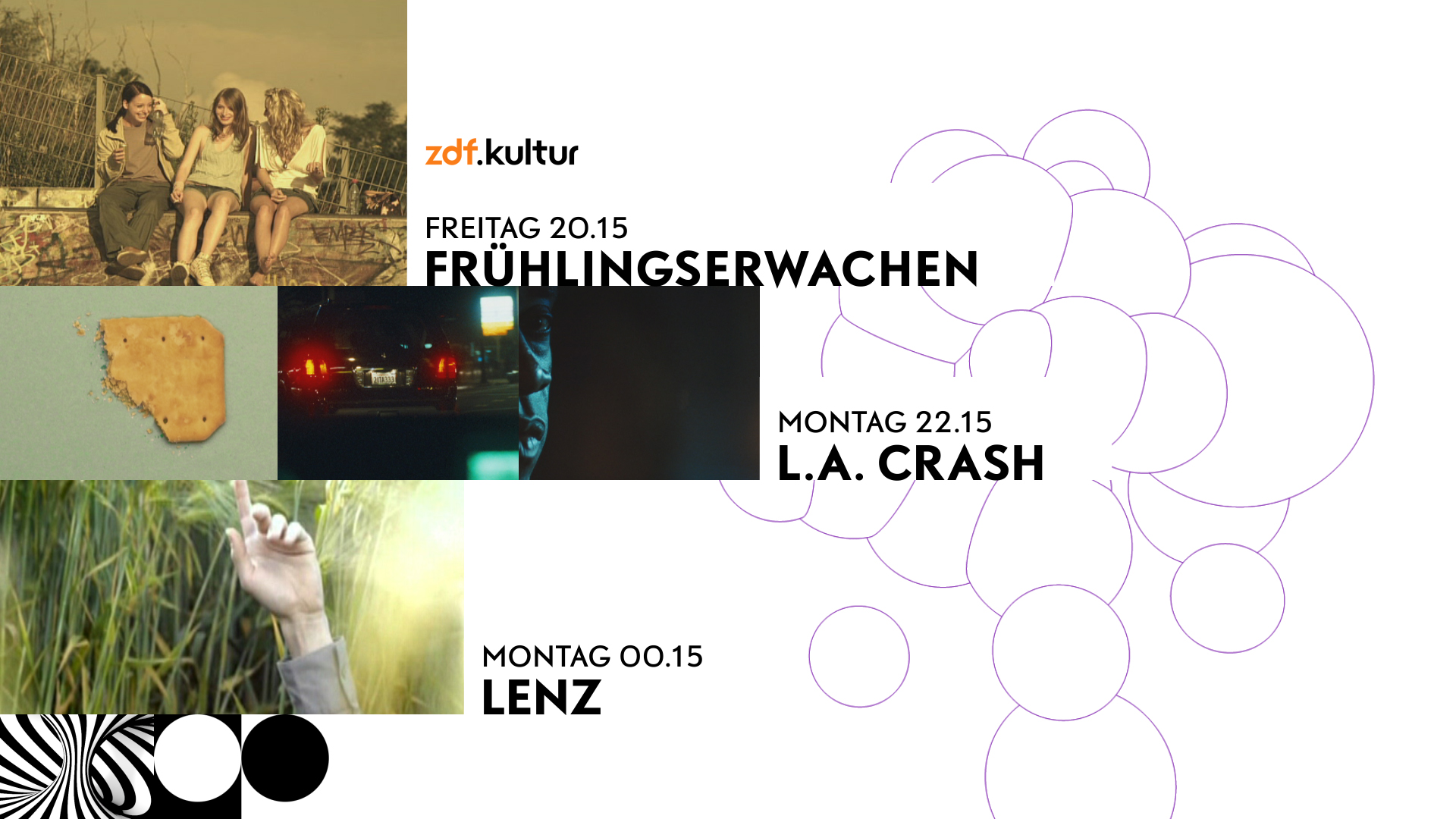 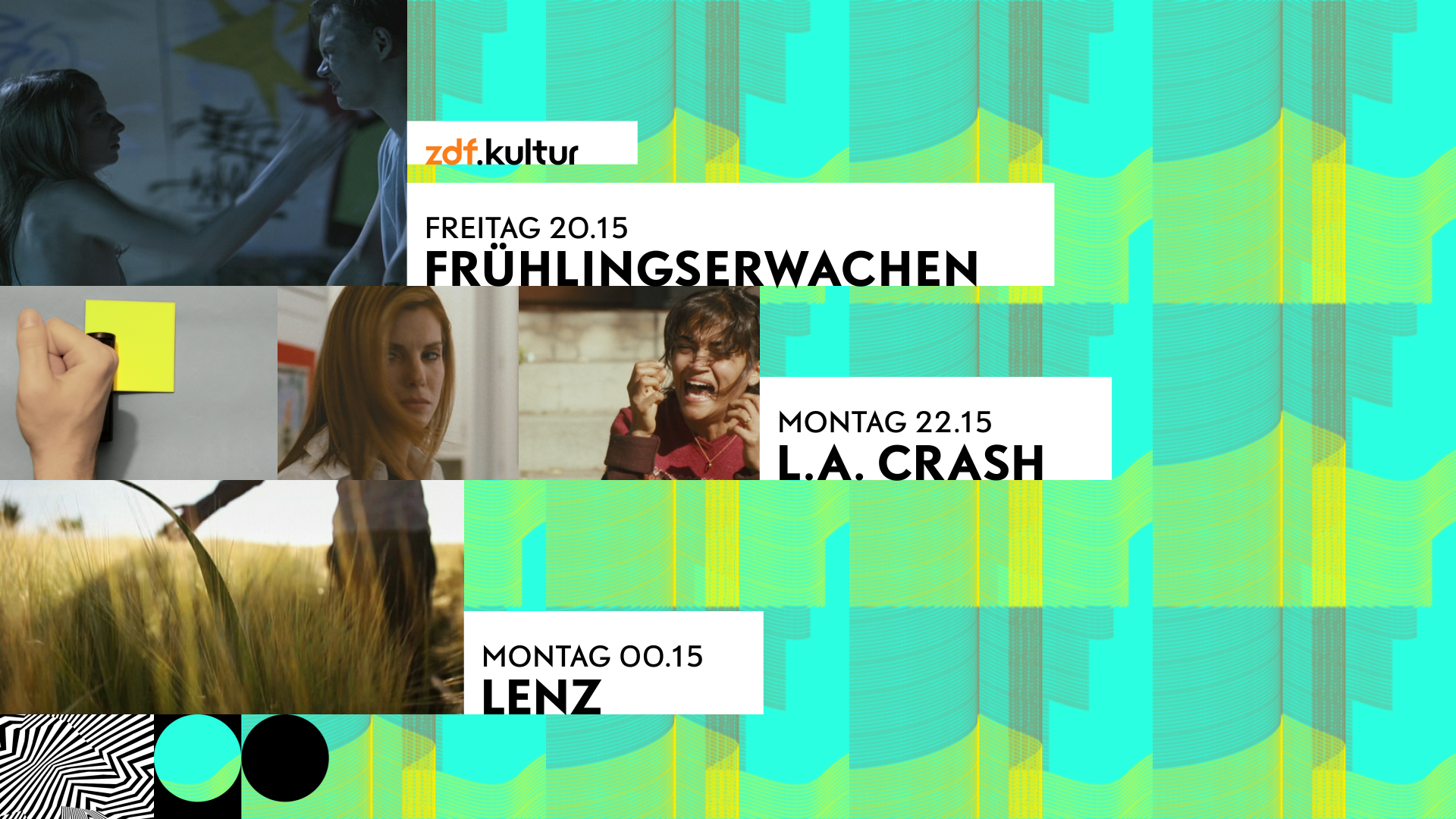 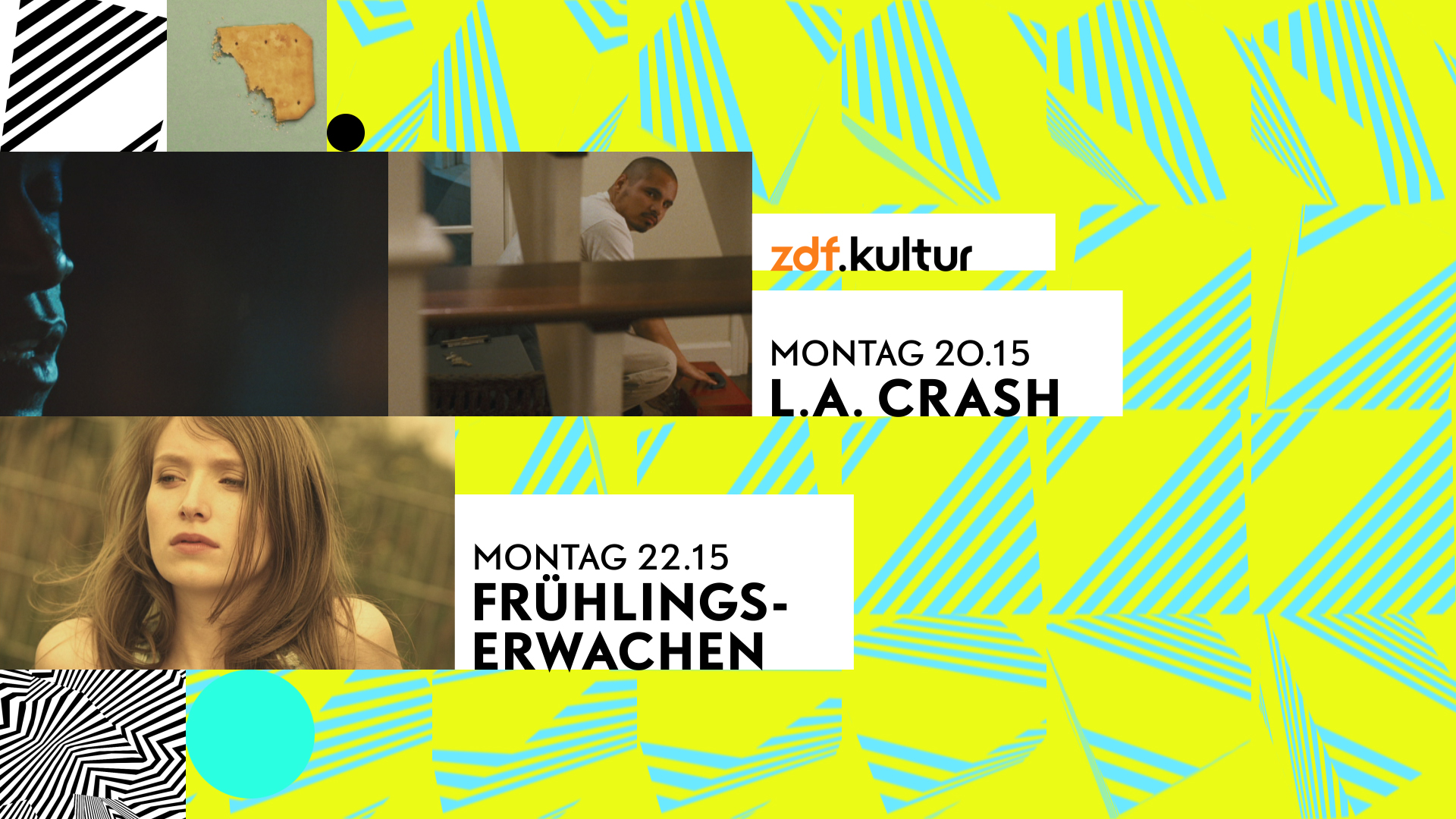 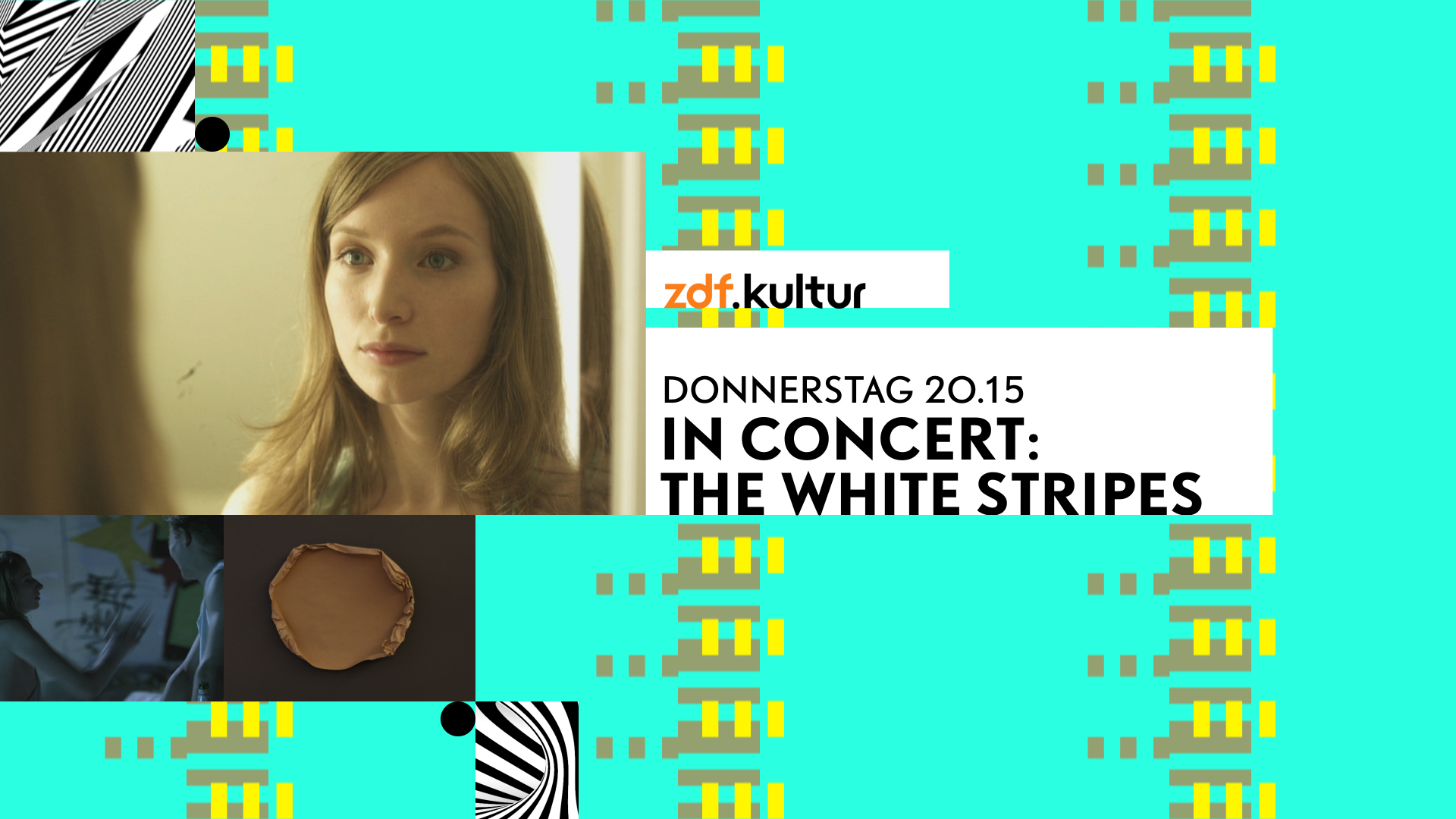 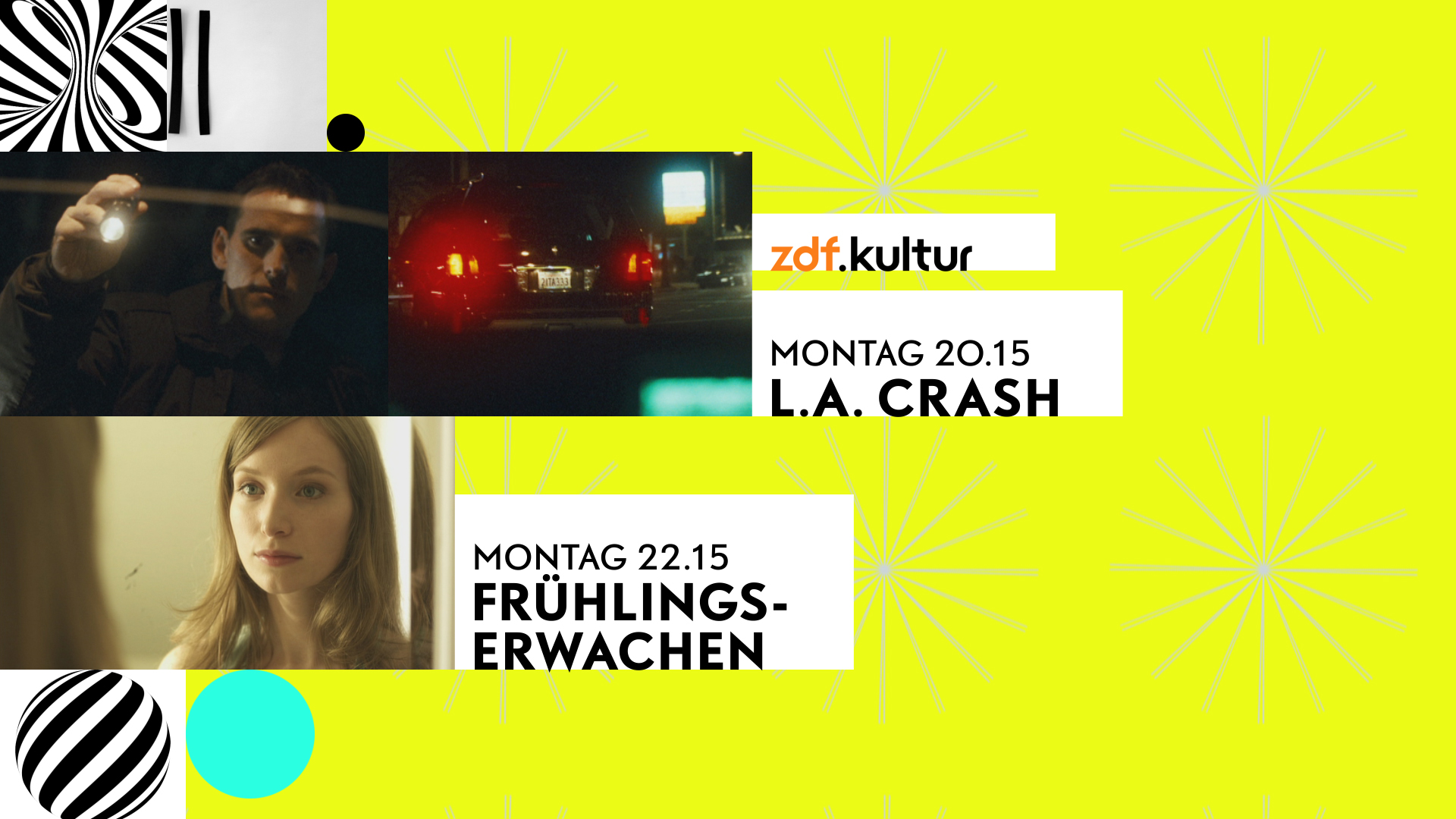 The principle of the "Do-it-yourself" idents is carried over to the label and format packages. Each topic is represented with unexpected, surprising interpretations of the theme. Wether performance, stopp-motion animation, sculpture, the "Do-it-yourself" idents allow many possibilities to present the formats and labels creatively. The playful interaction with culture should be the guiding principle here, too. 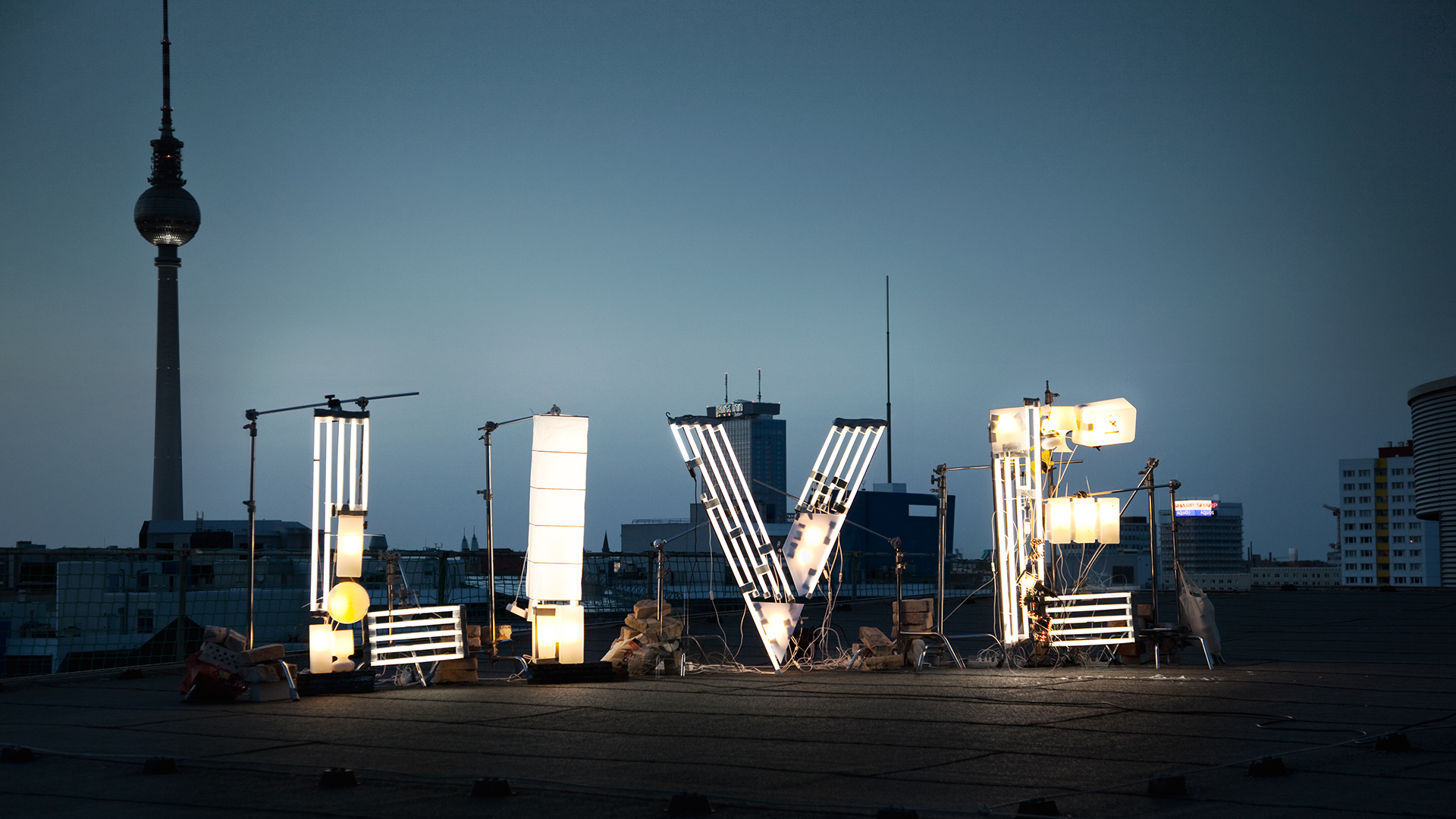 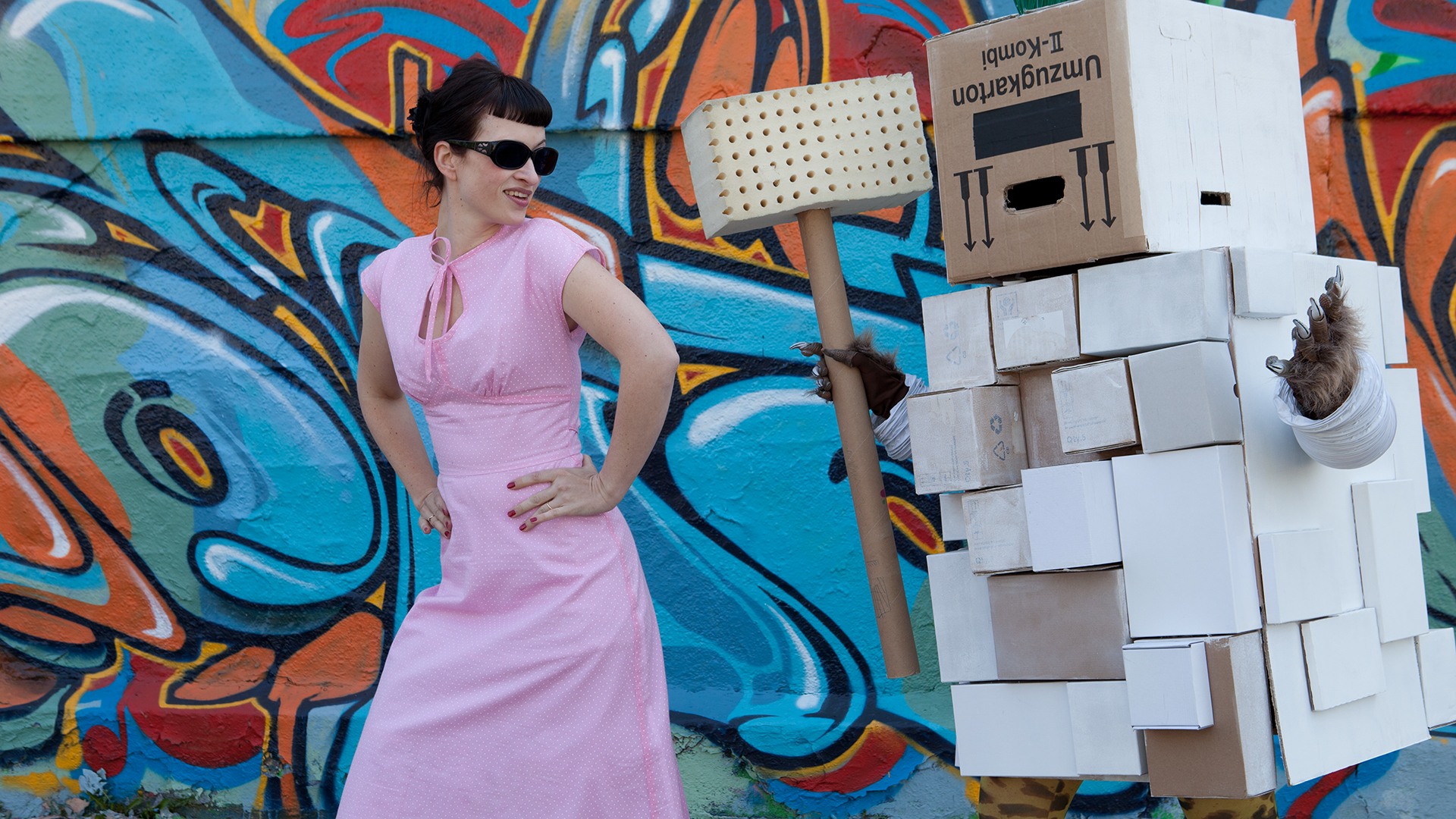 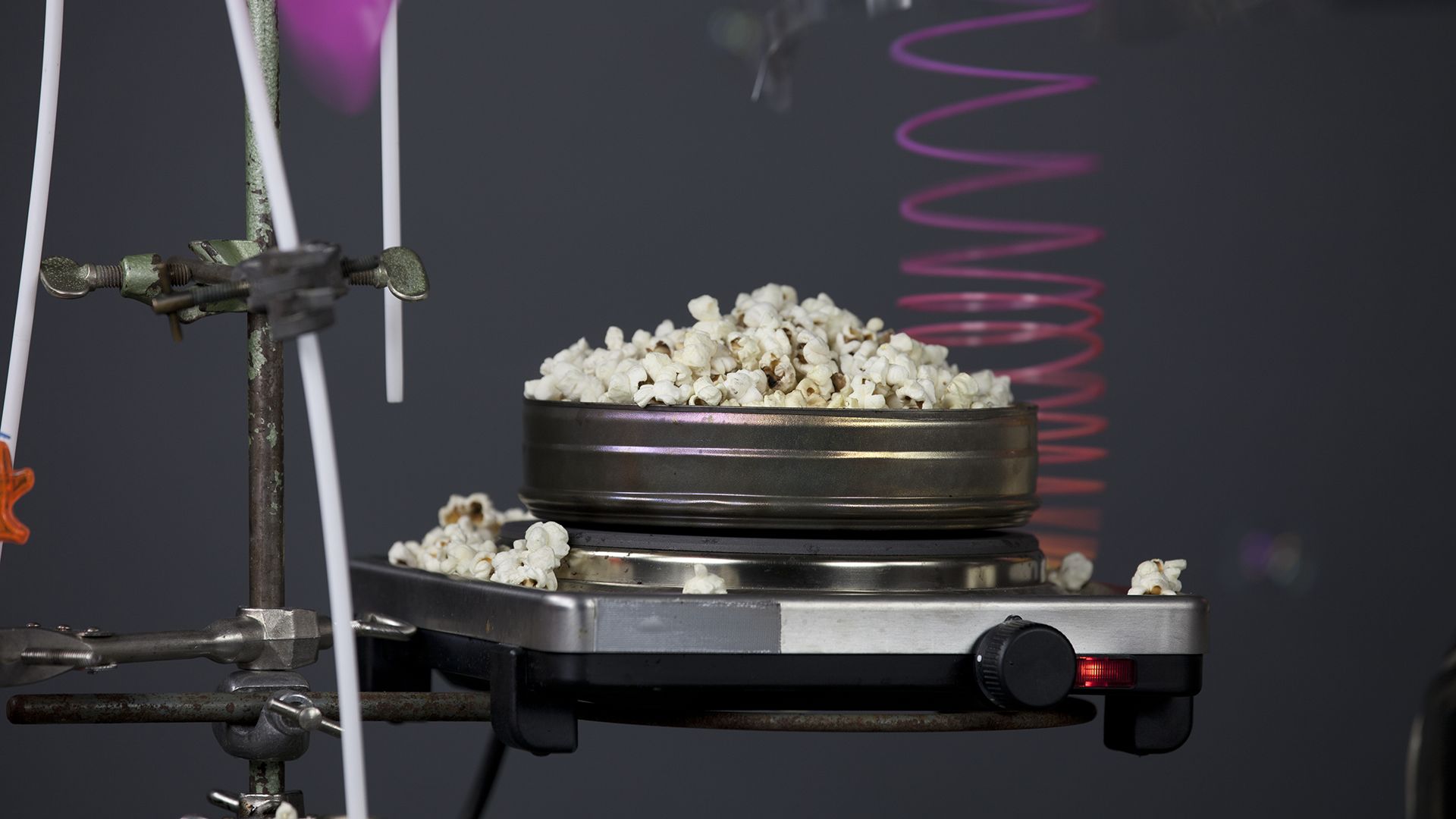 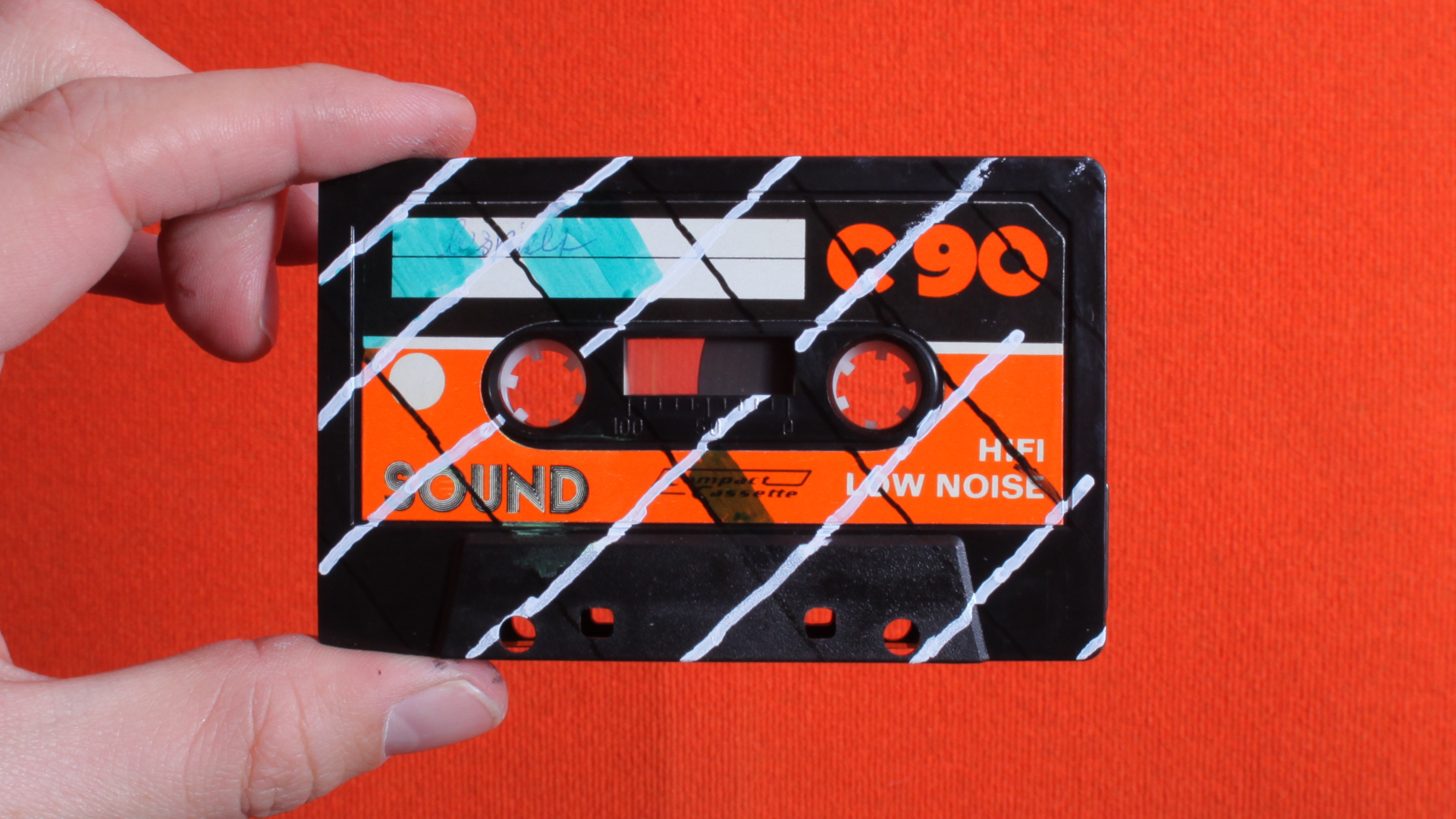 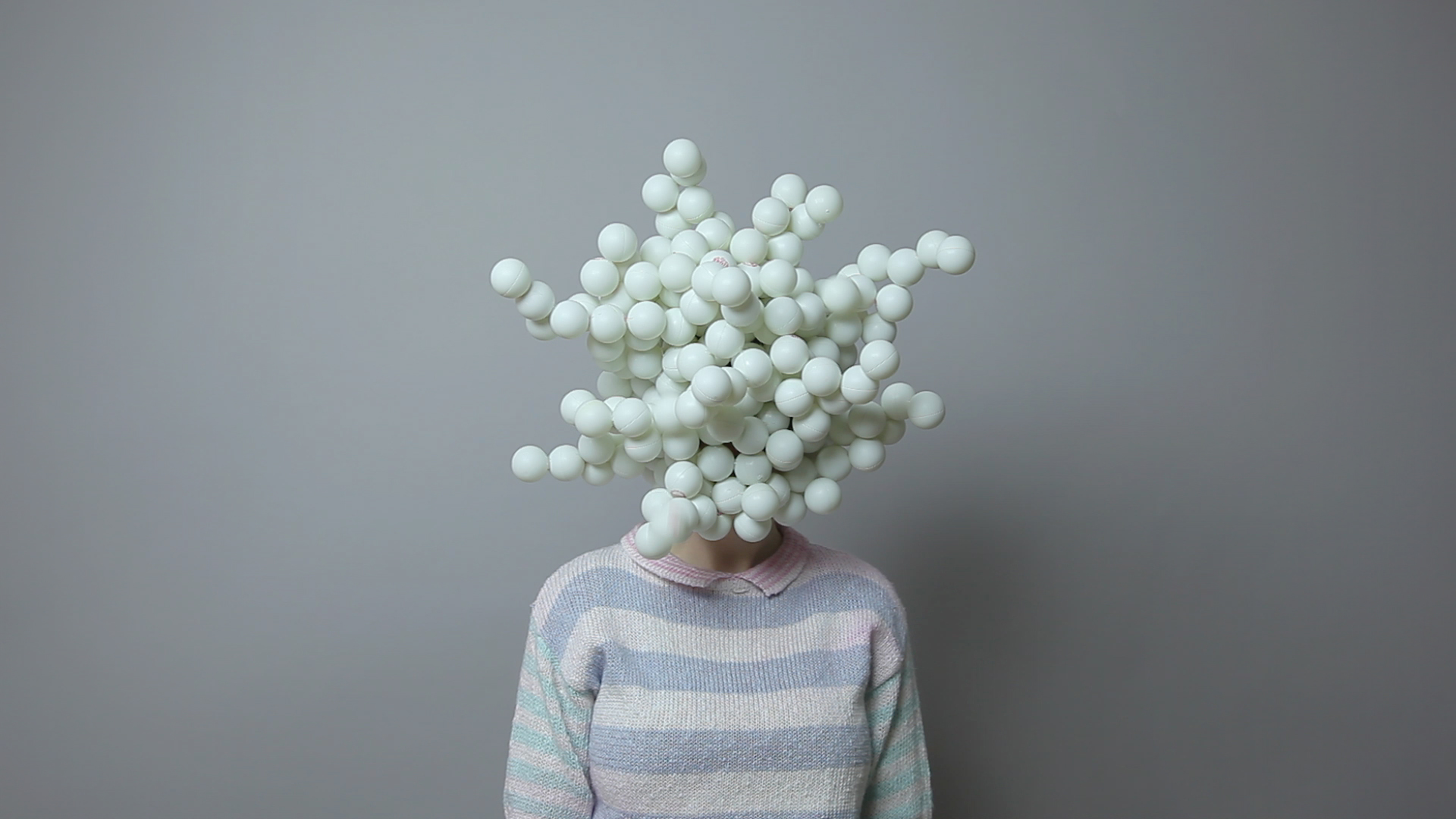 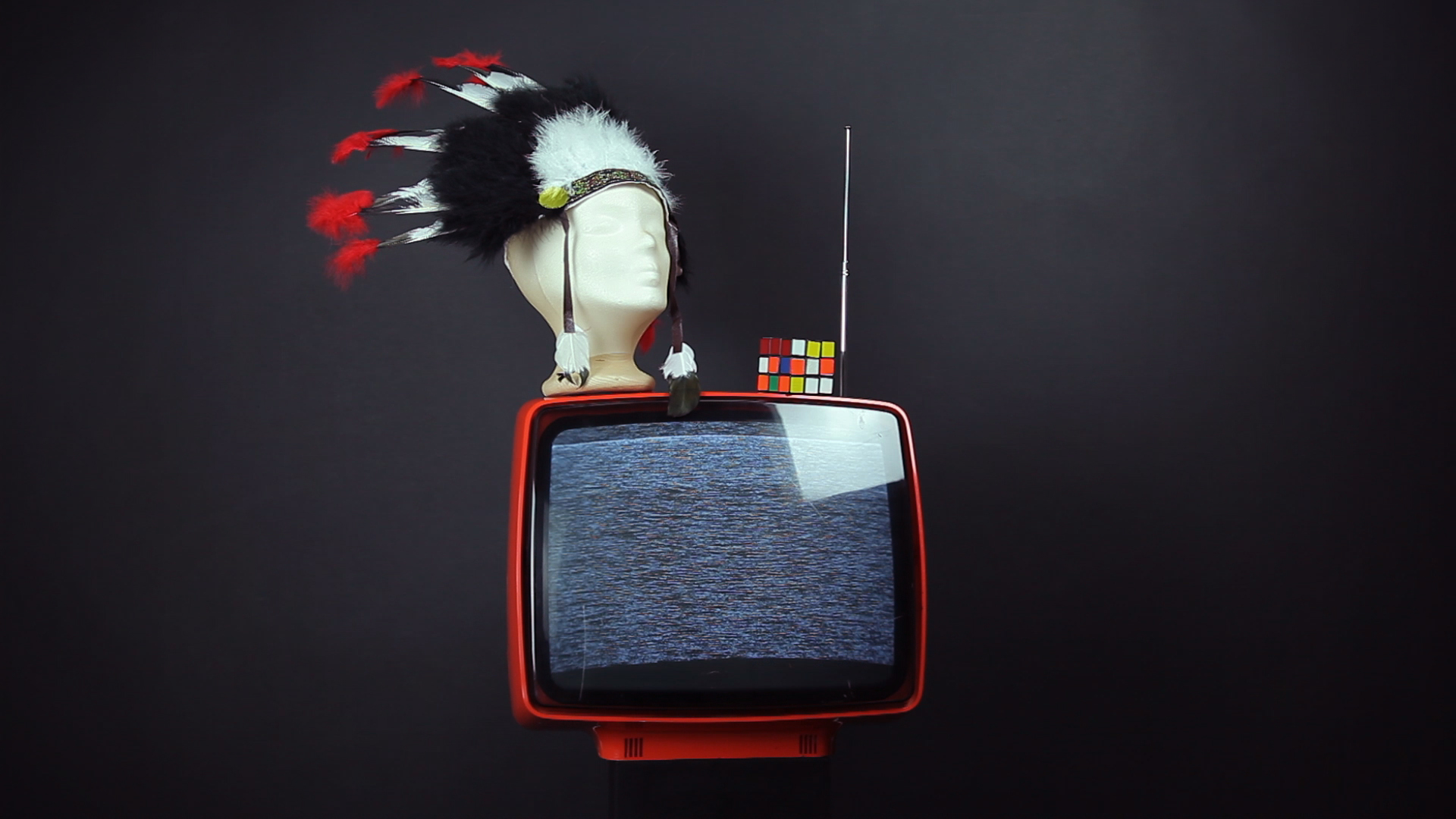 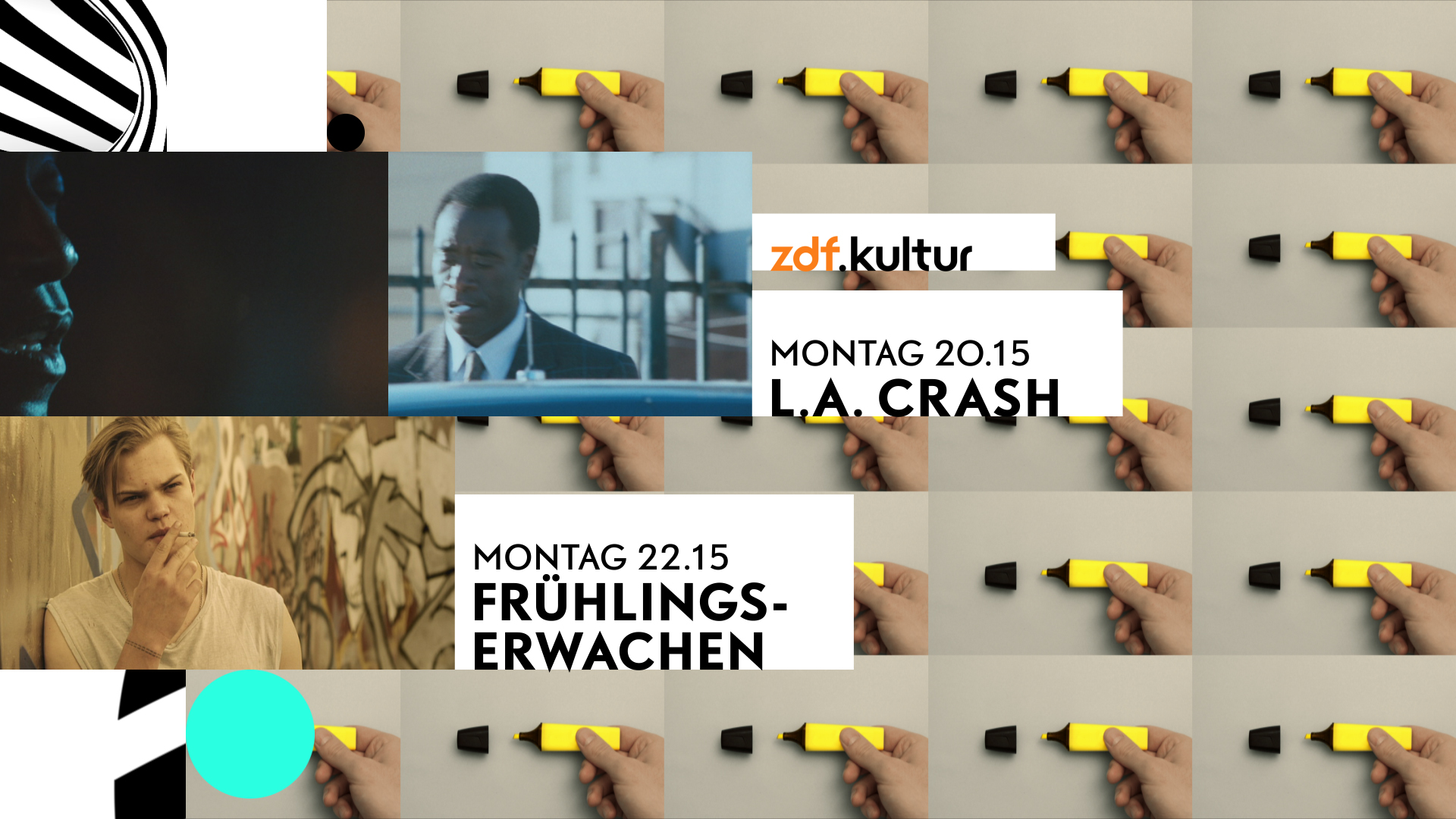 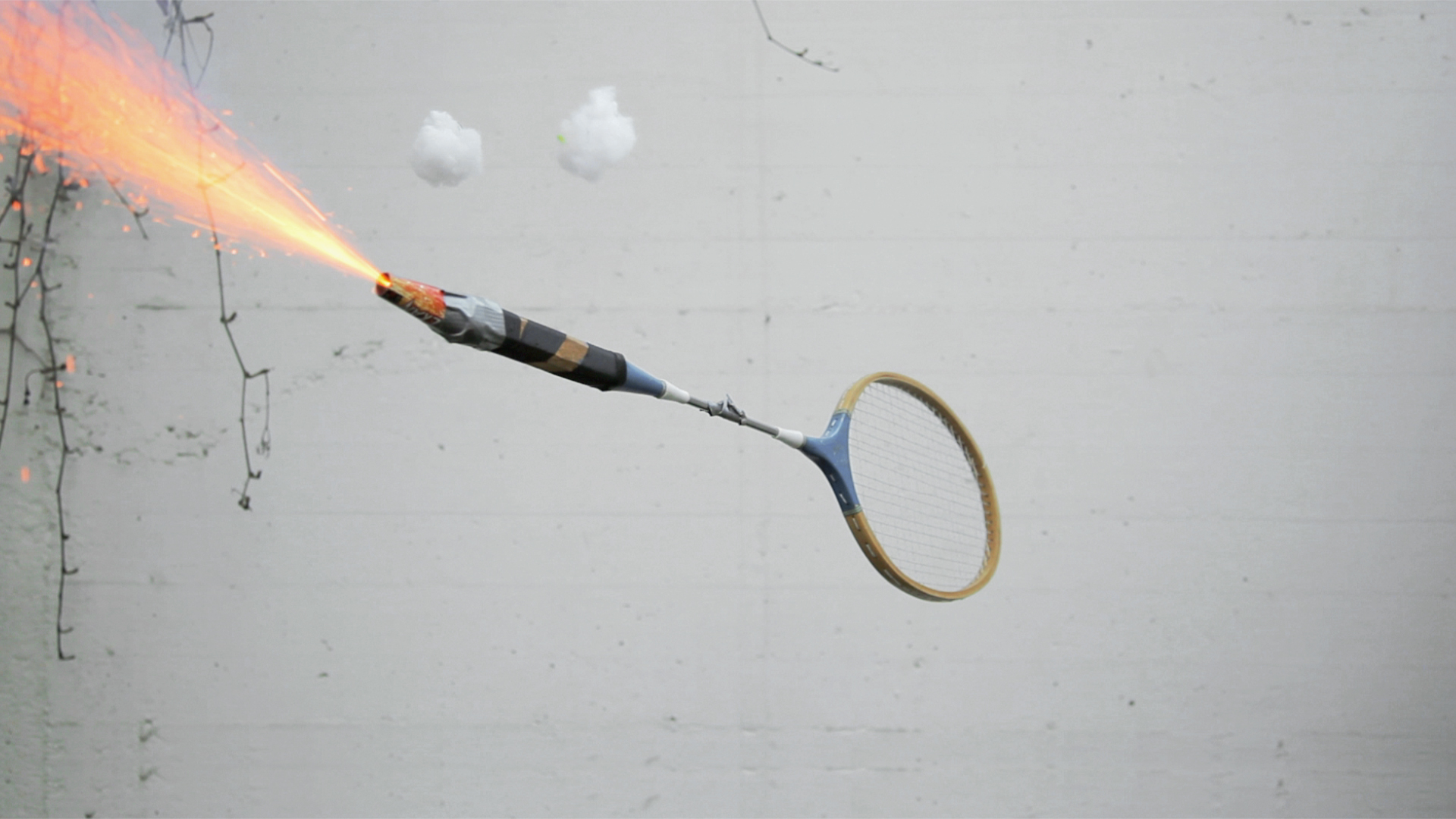 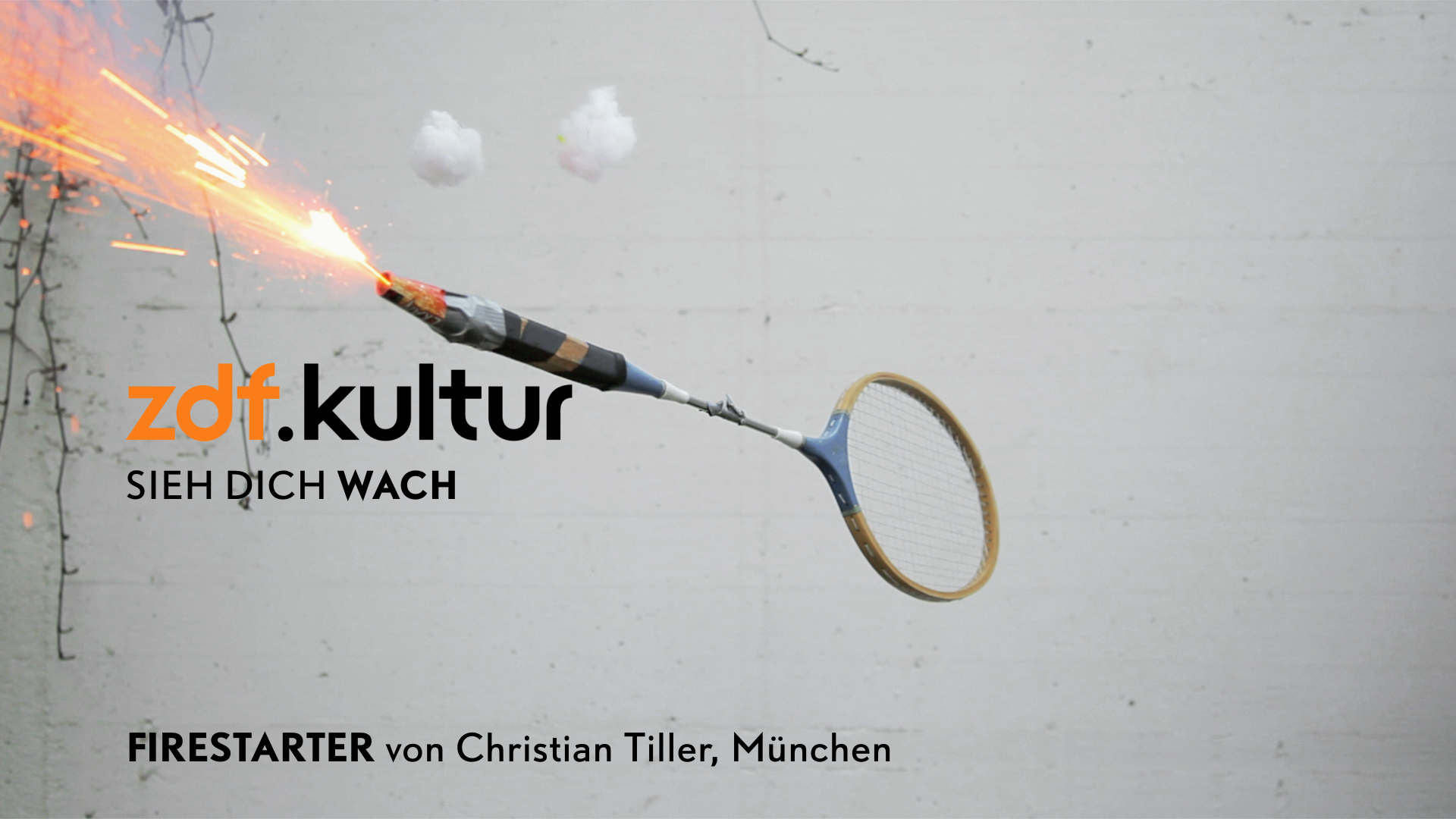 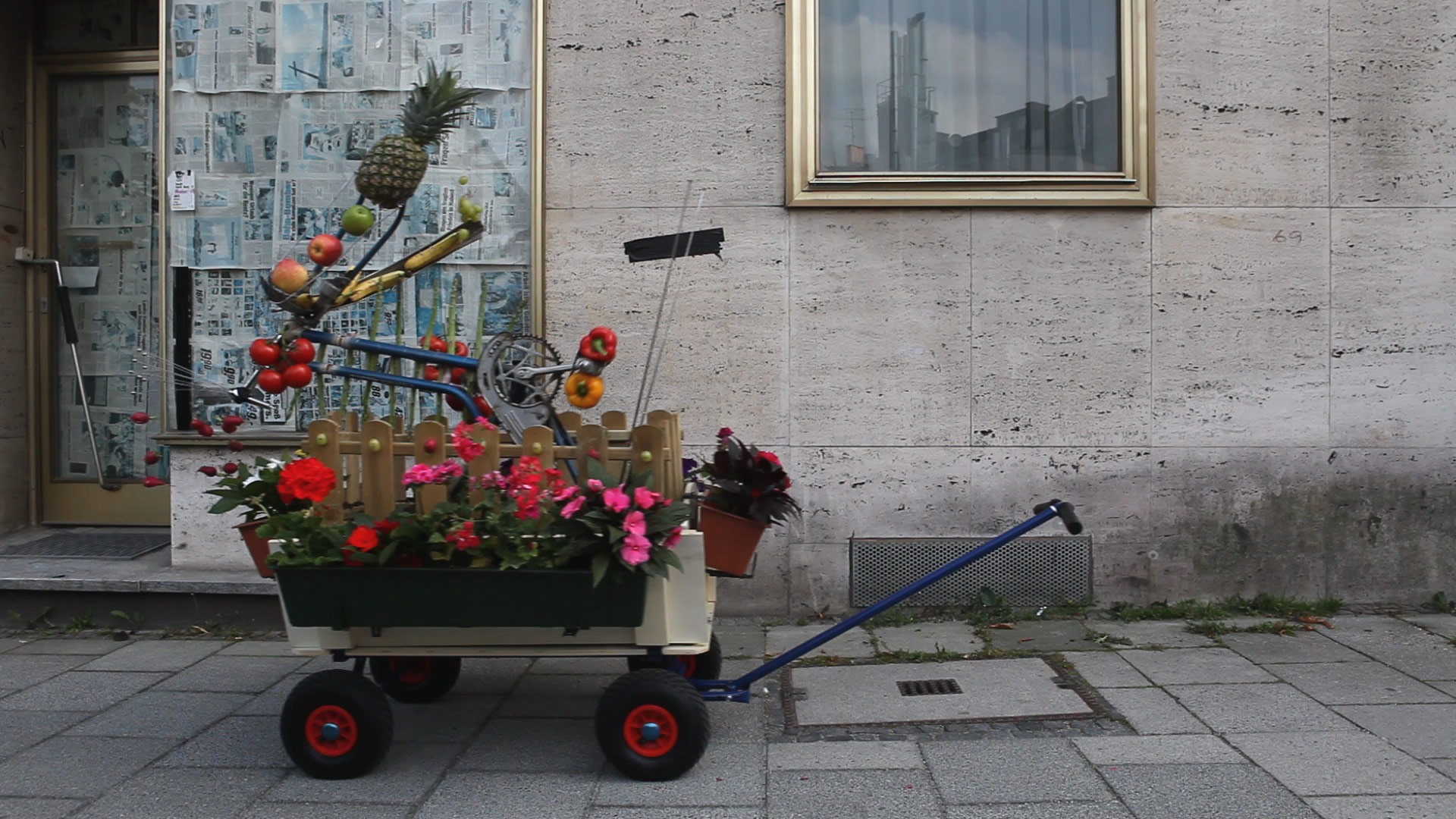 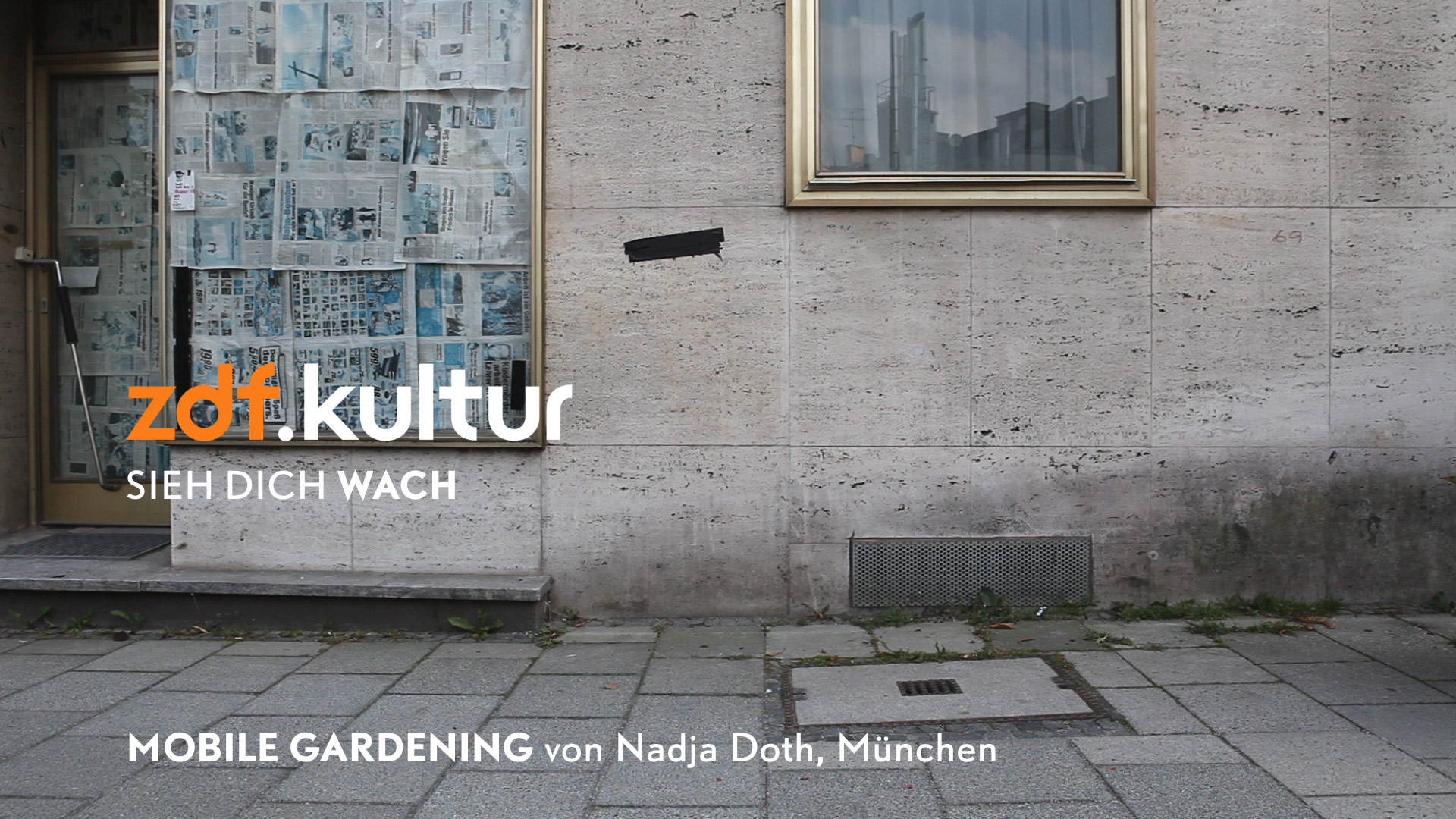 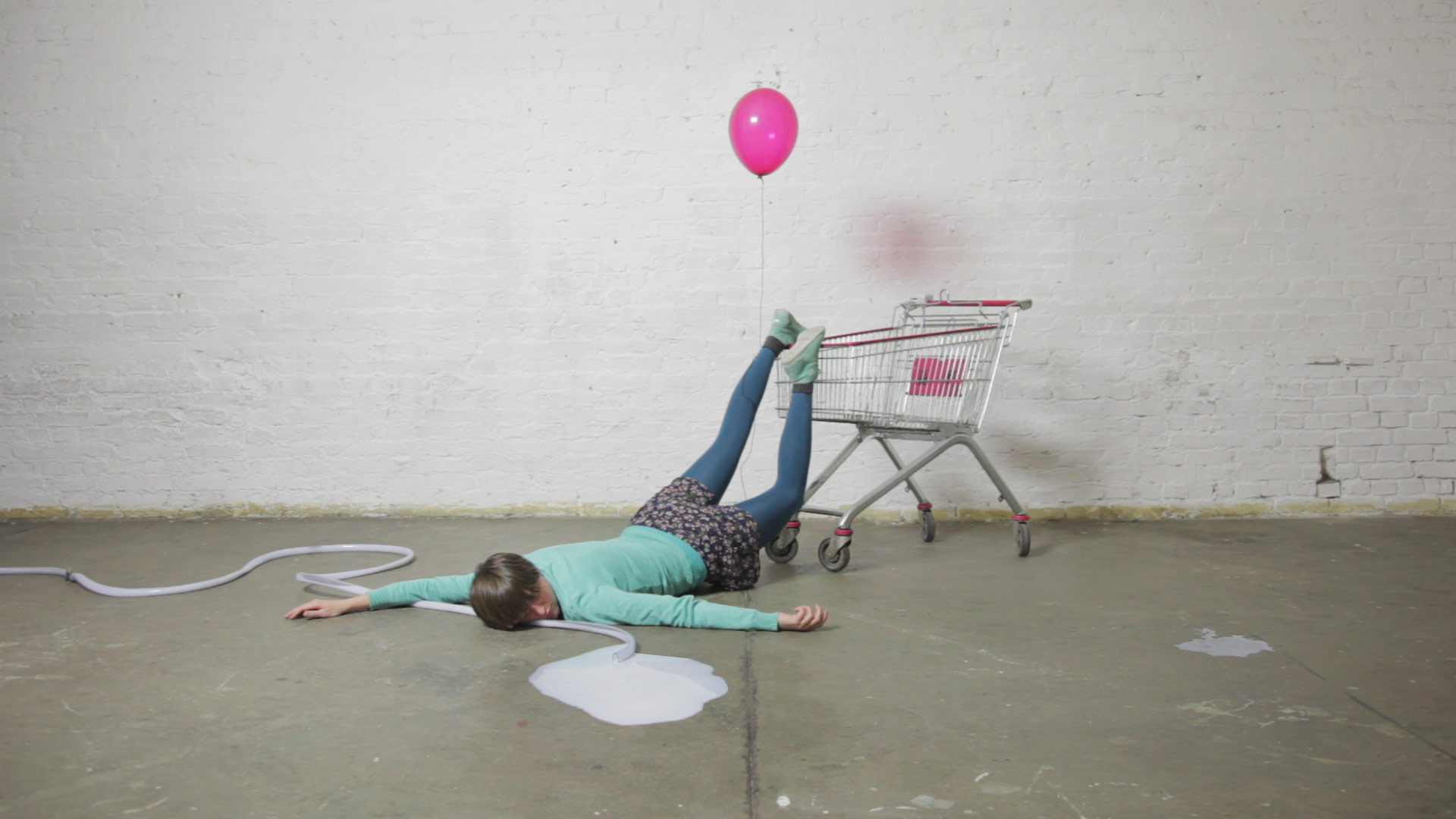 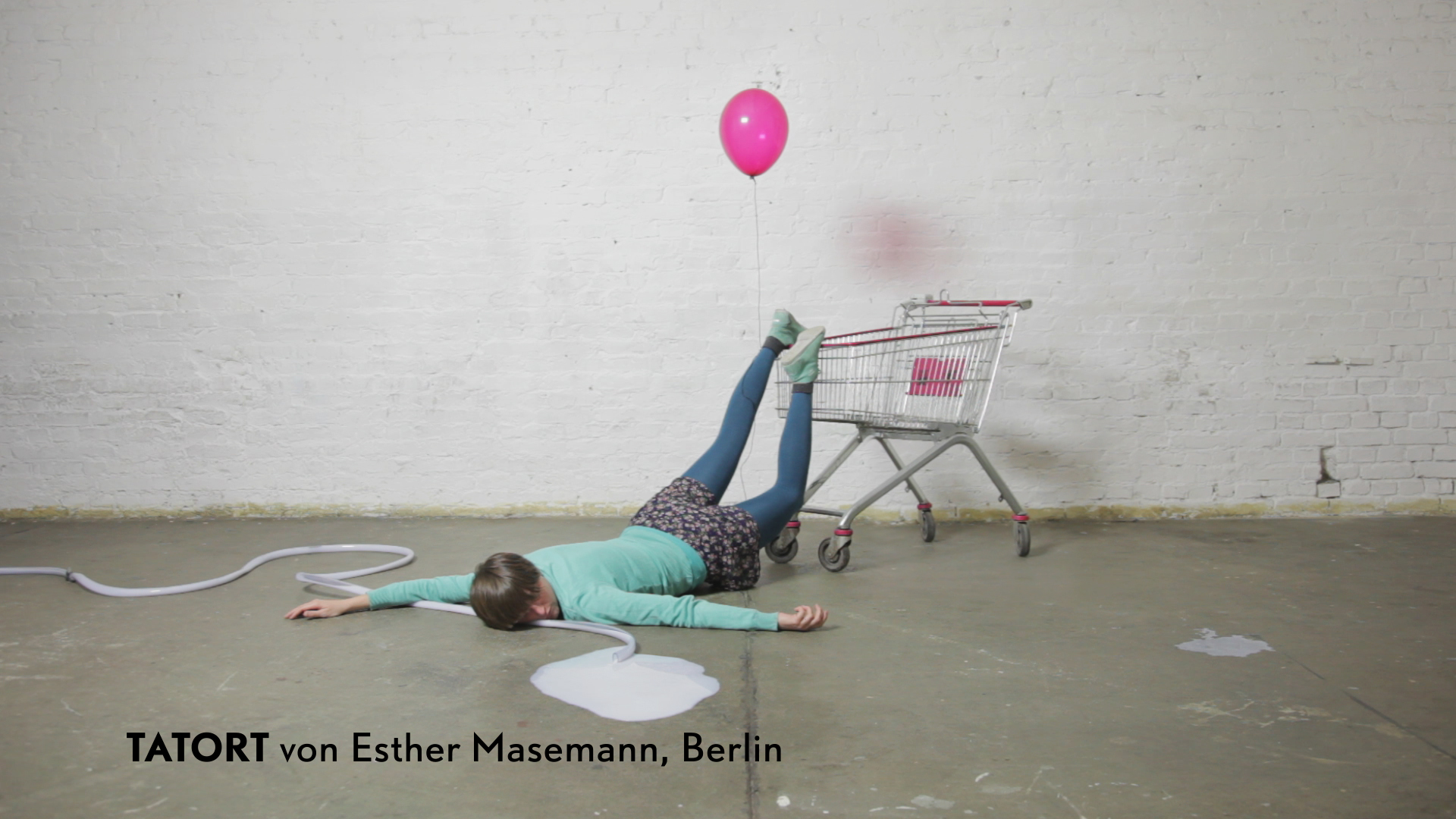 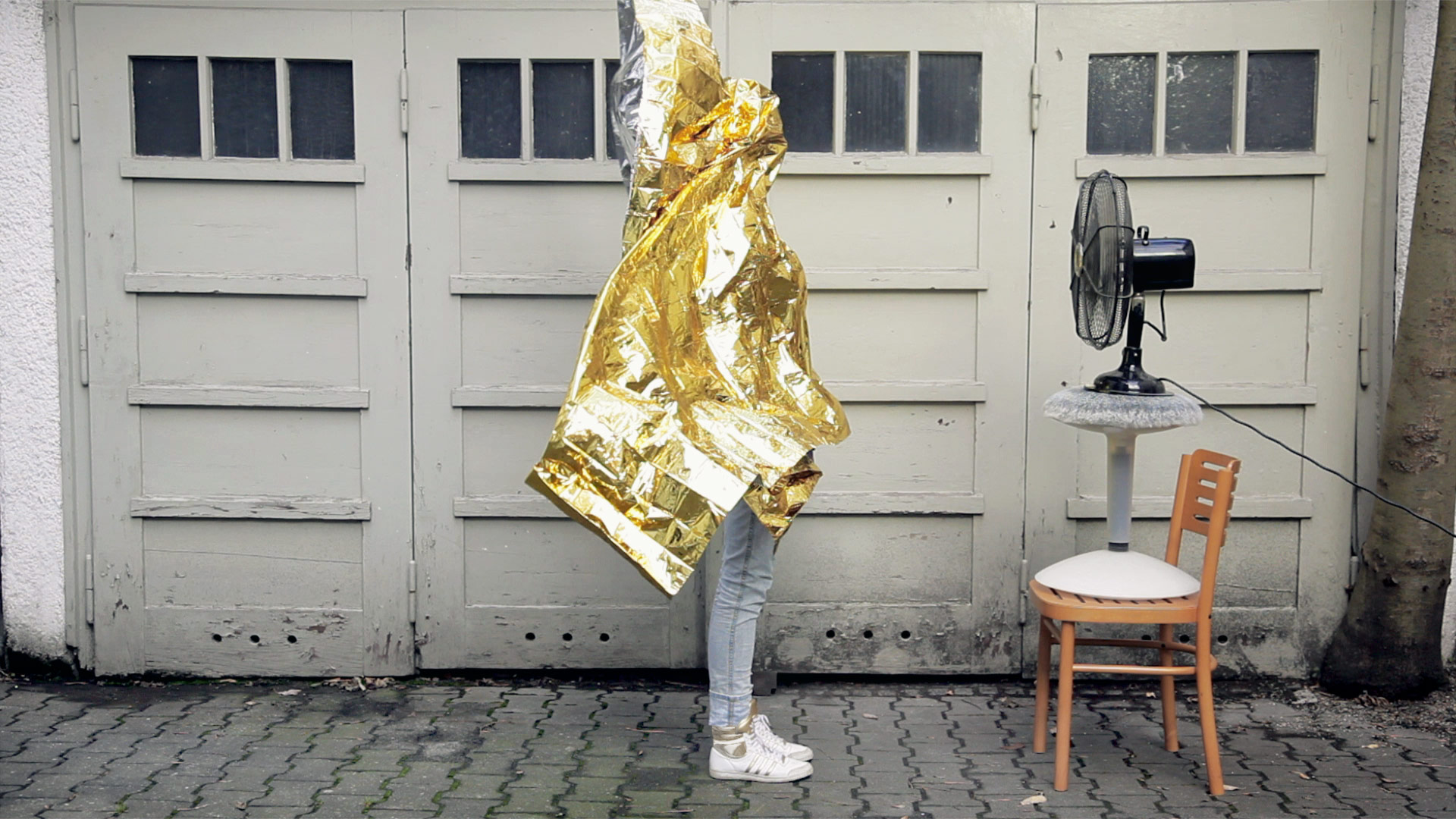 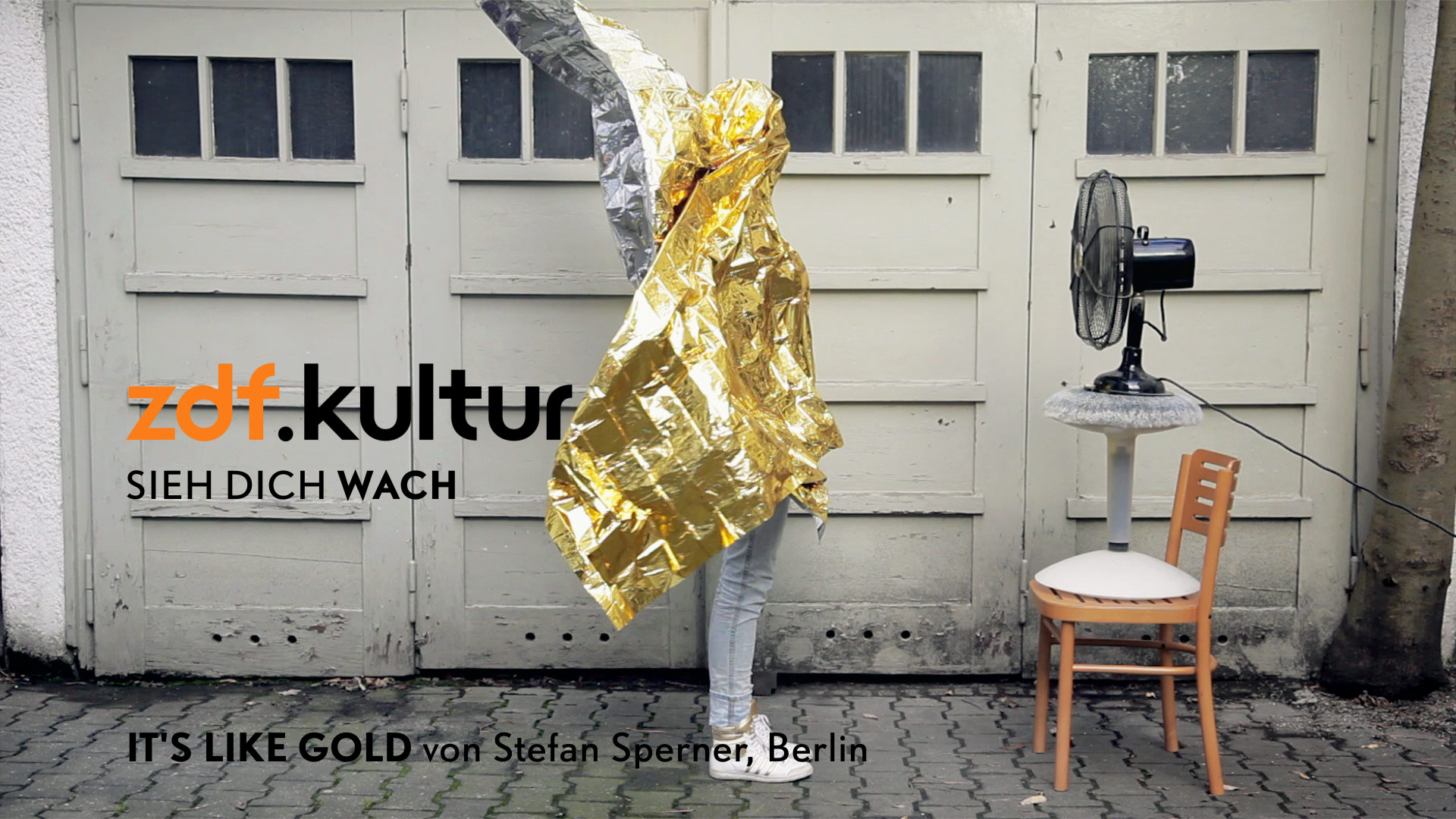