The long established ARD lunchtime show MIMA (ARD Mittagsmagazin), moved from Munich to Berlin in the beginning of 2018. This requires a new look for the magazine, for which ARD, Das Erste and rbb are responsible. LUXLOTUSLINER was commissioned for the complete redesign the on-air design. First the magazine's logo: the letter “i” in the word “magazin” has been modified to the Berlin TV tower. The new MIMA design shines in fresh colors, in white, gray and blue - and a warm yellow serves as a complementary color accent. The interior design of the new MIMA studio is defined through large LED screens, showing a world map and the famous Berlin TV Tower. Large animated colored dots in the middle reinforce the visual impression that the news world is constantly on the move. The opening credits of the “Mittagsmagazin” take up the images and colors, but turn them into a kind of puzzle, which in its dissolution leads to landmarks such as the Brandenburg Gate and the Reichstag building. In addition, broadcast elements for TV programs and a social media package for online were developed and produced. 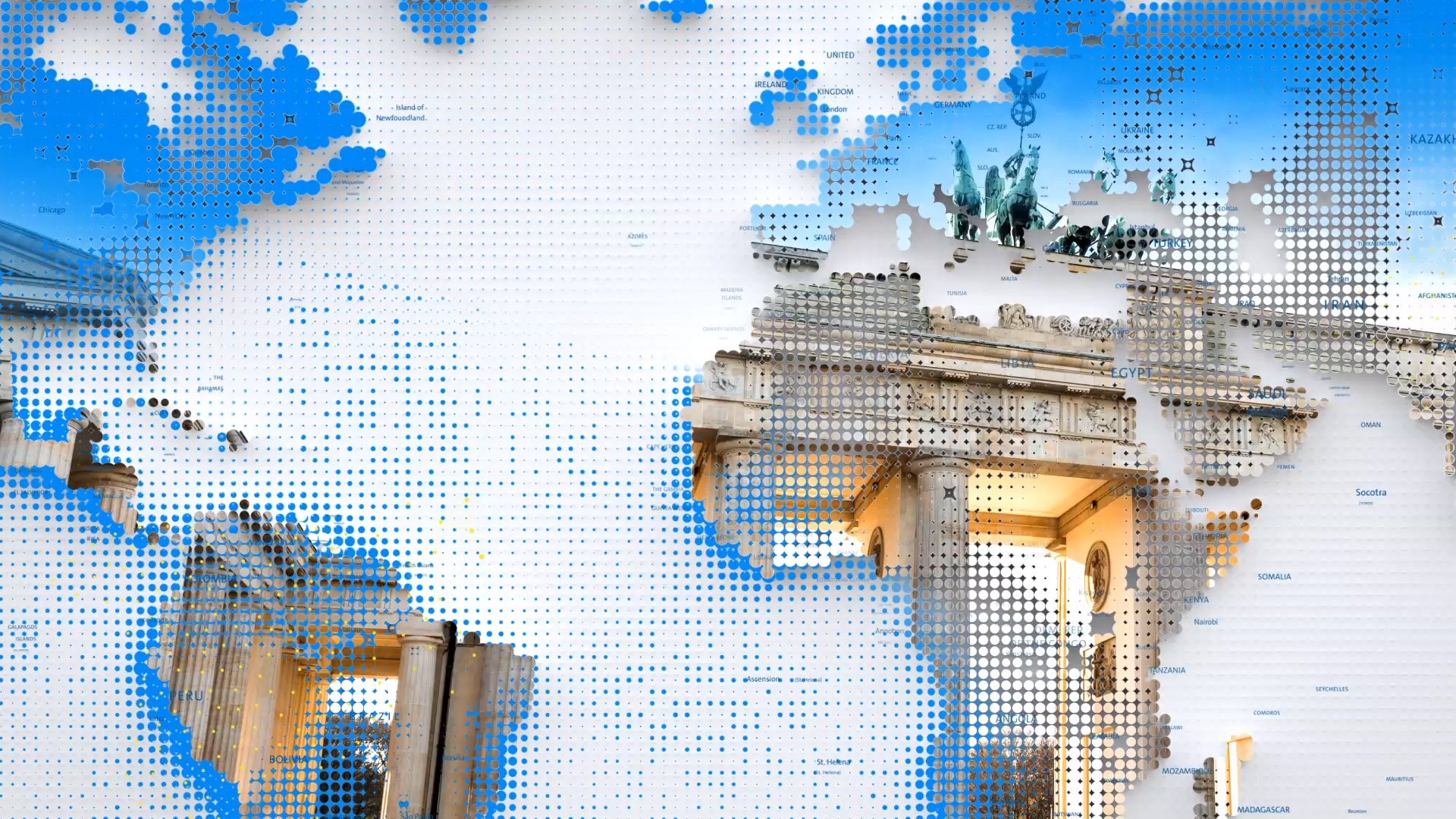 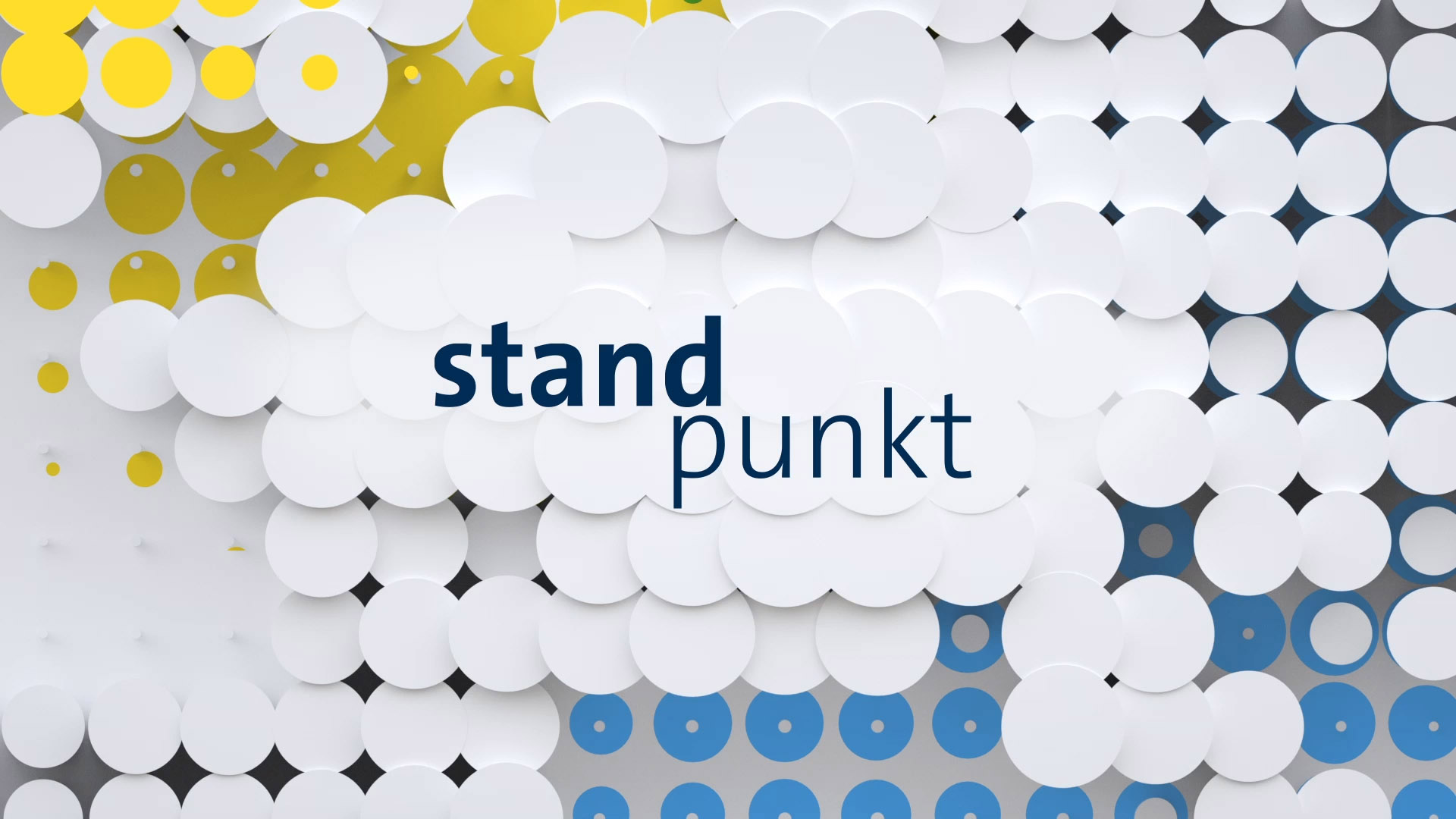 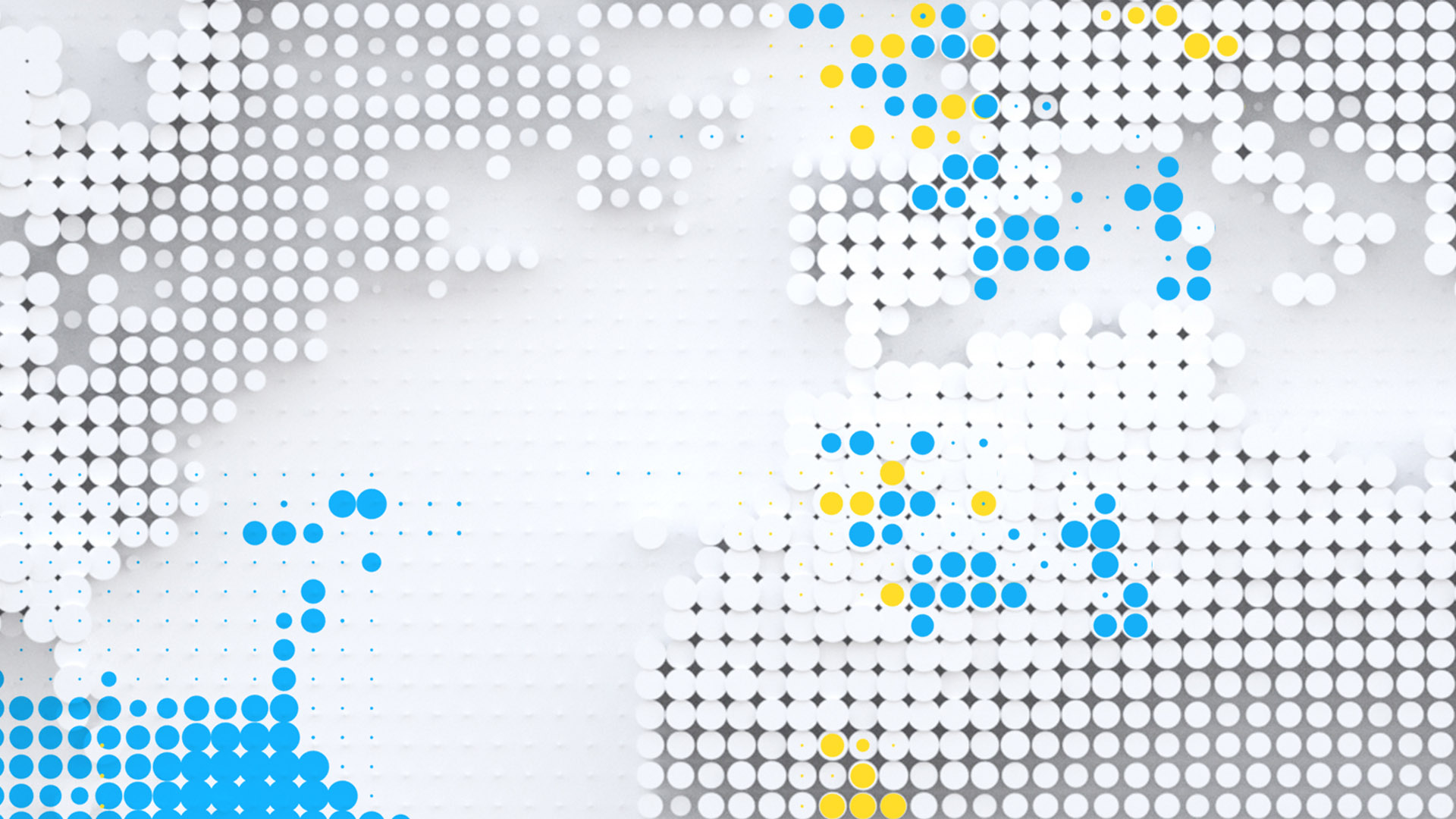 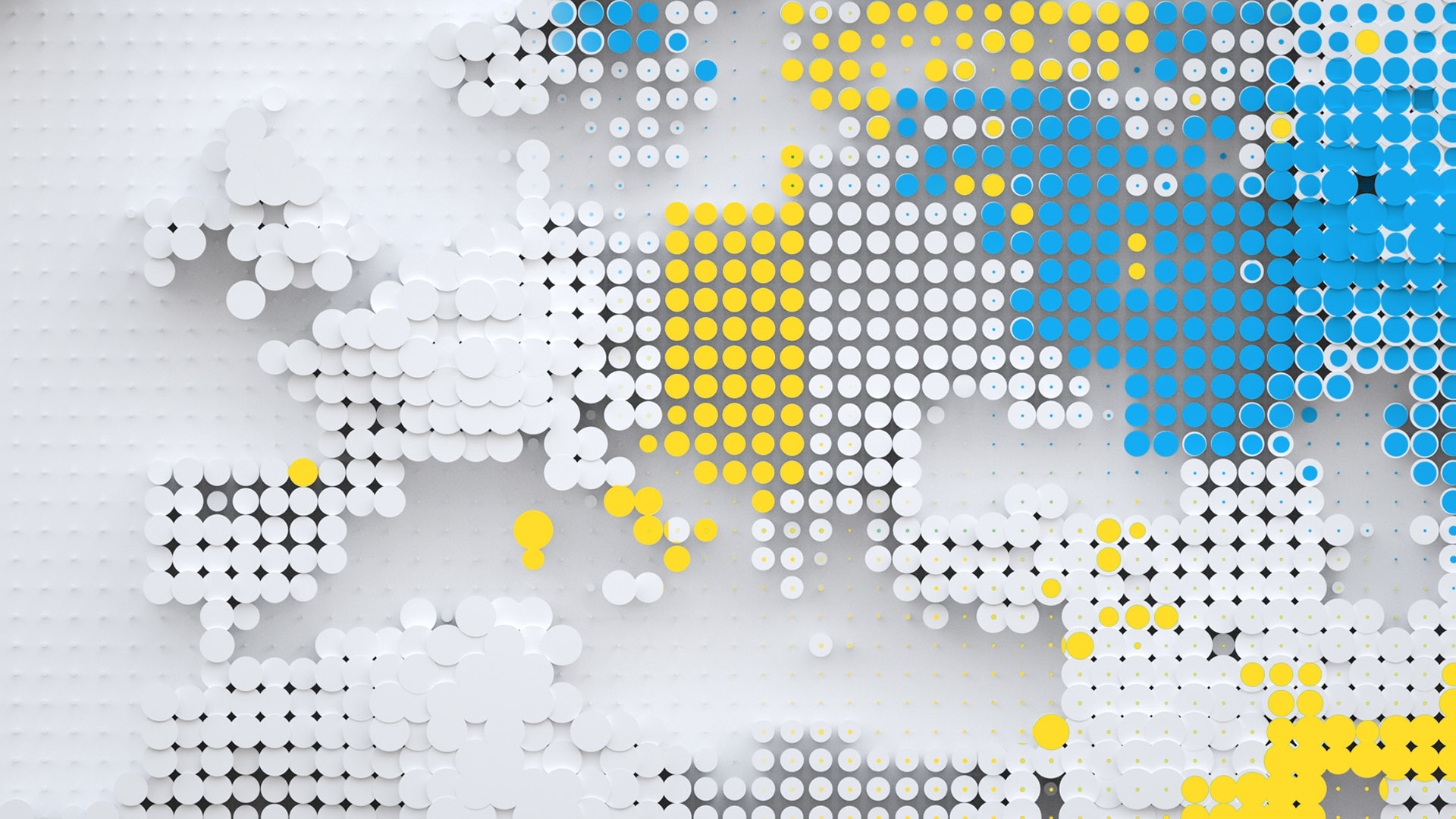 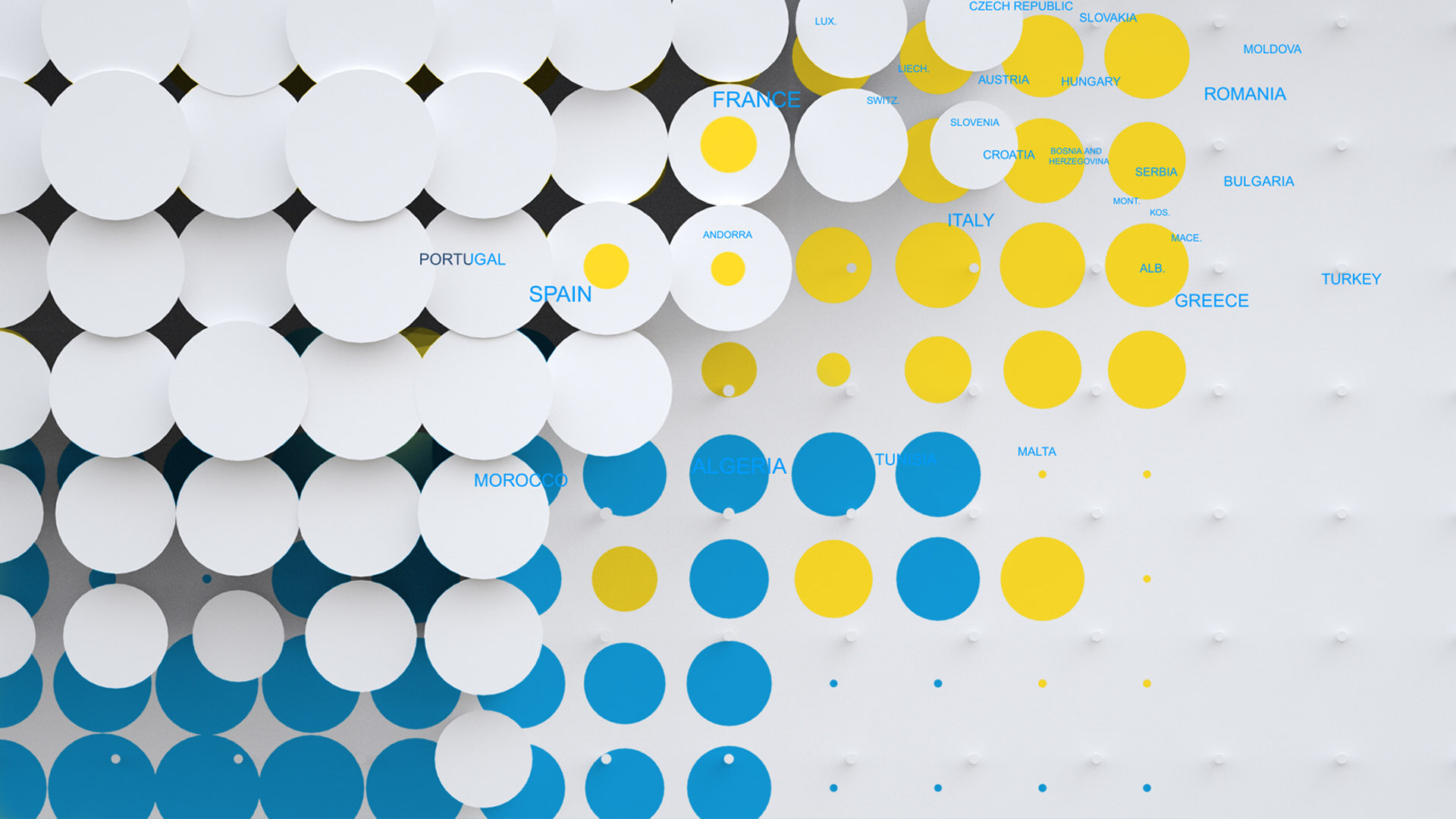 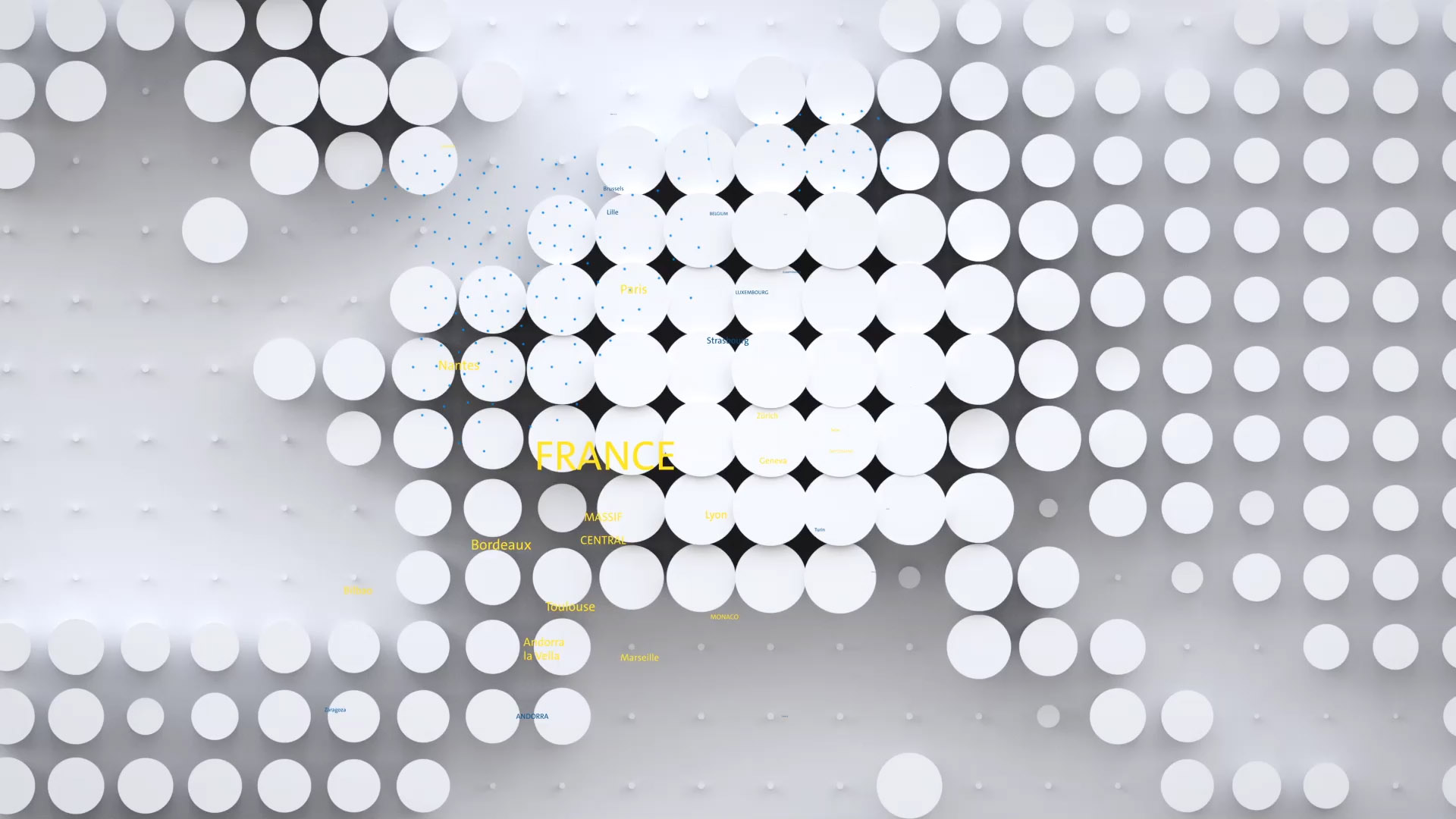 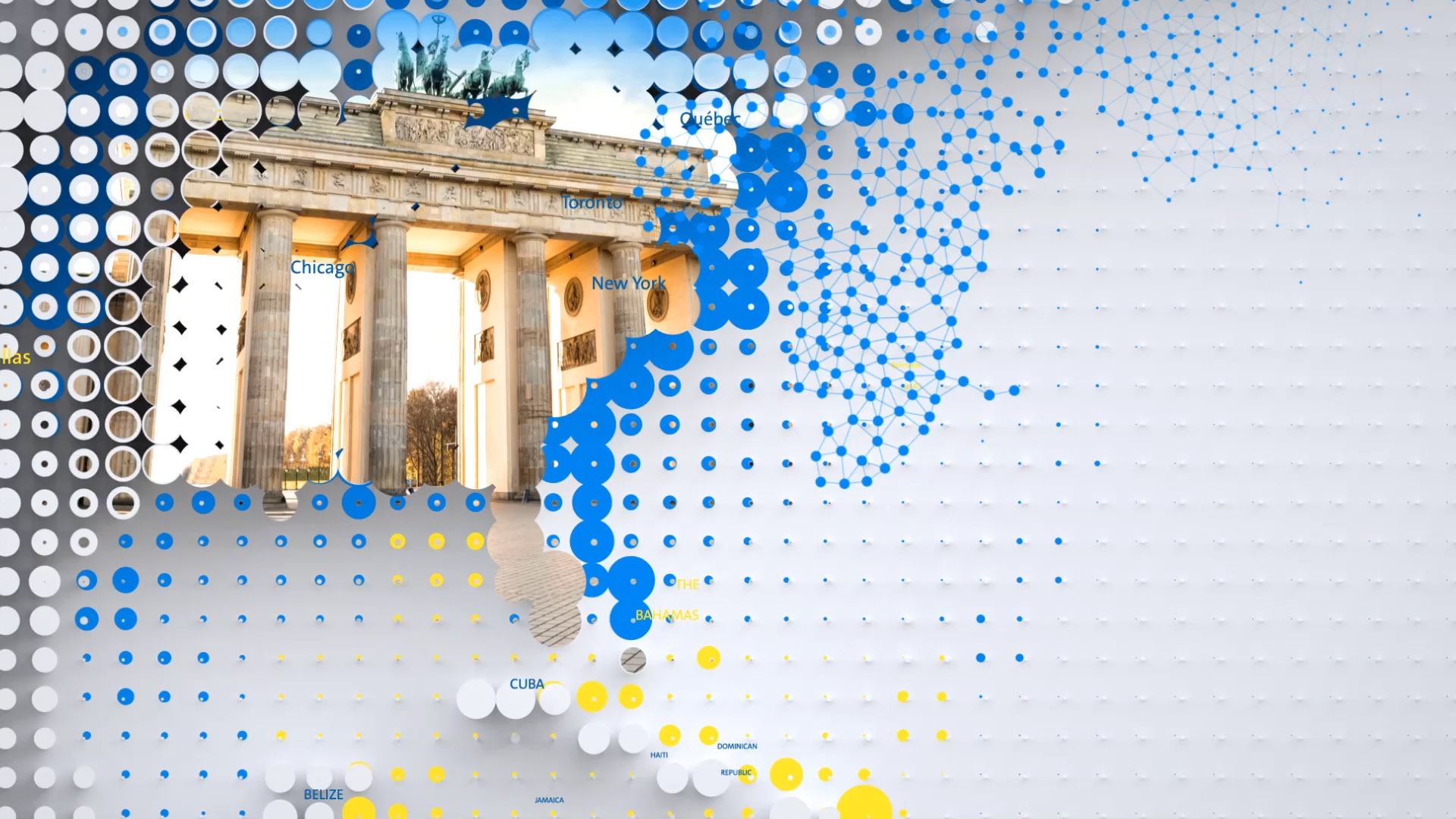 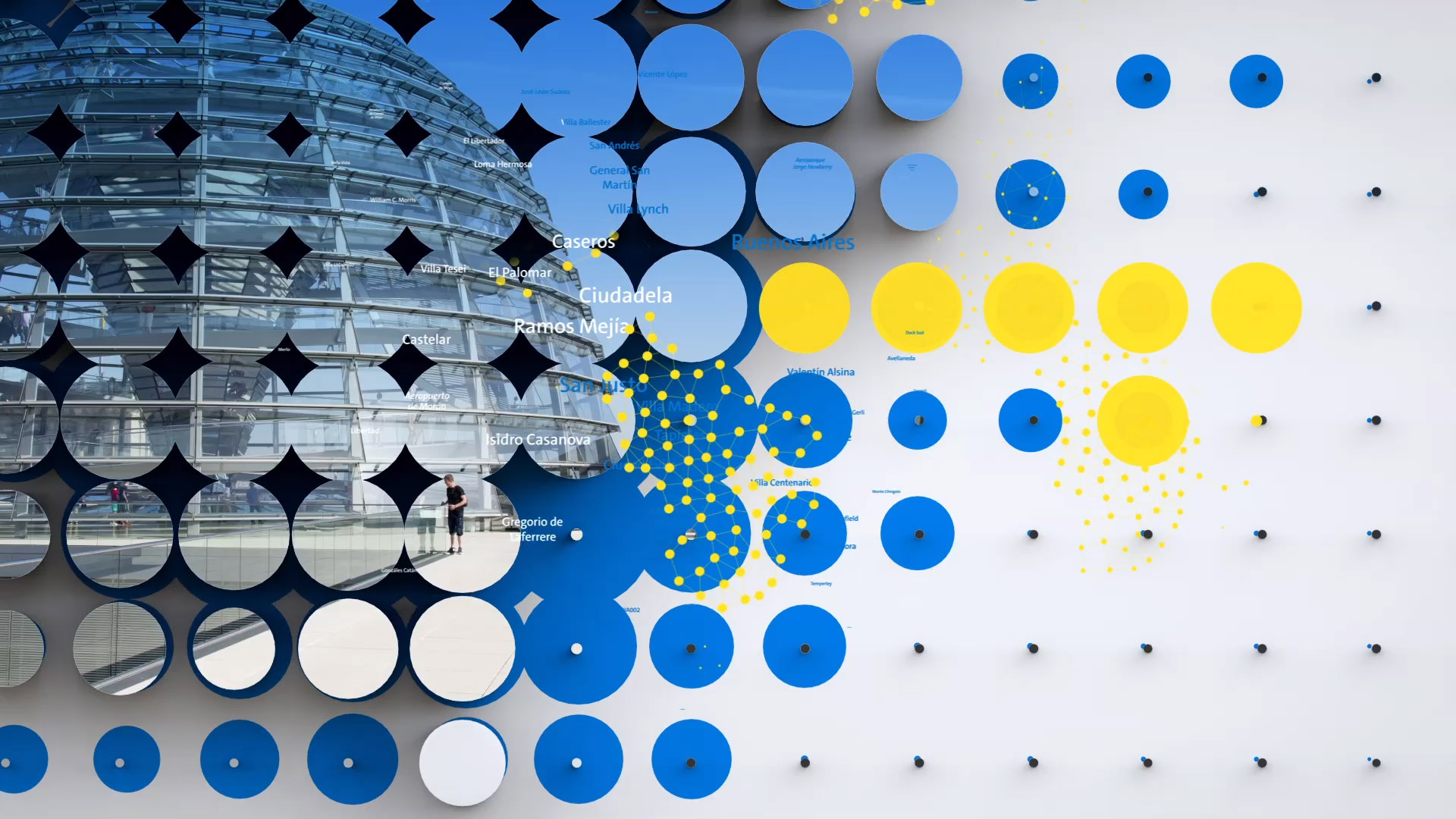 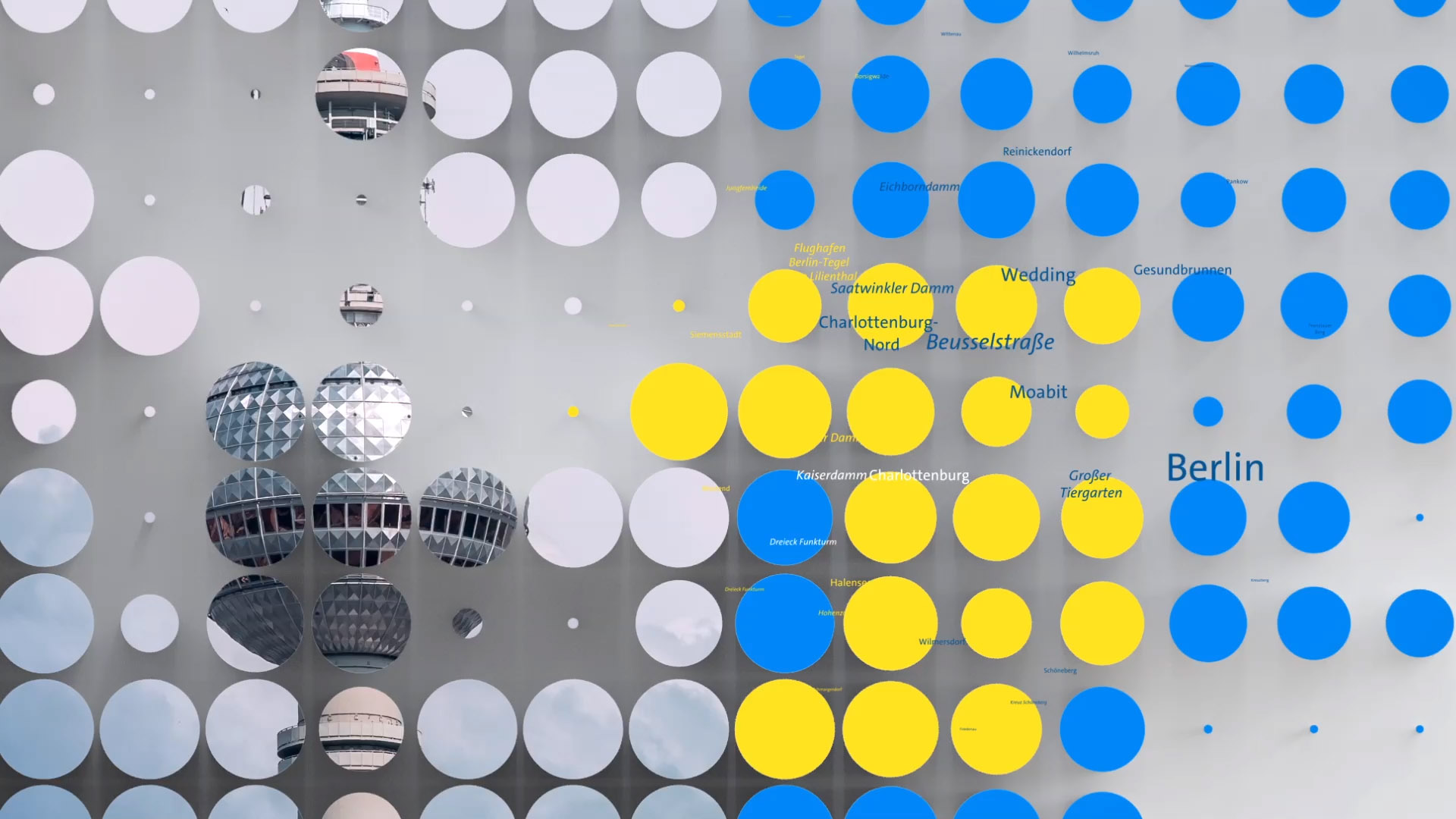 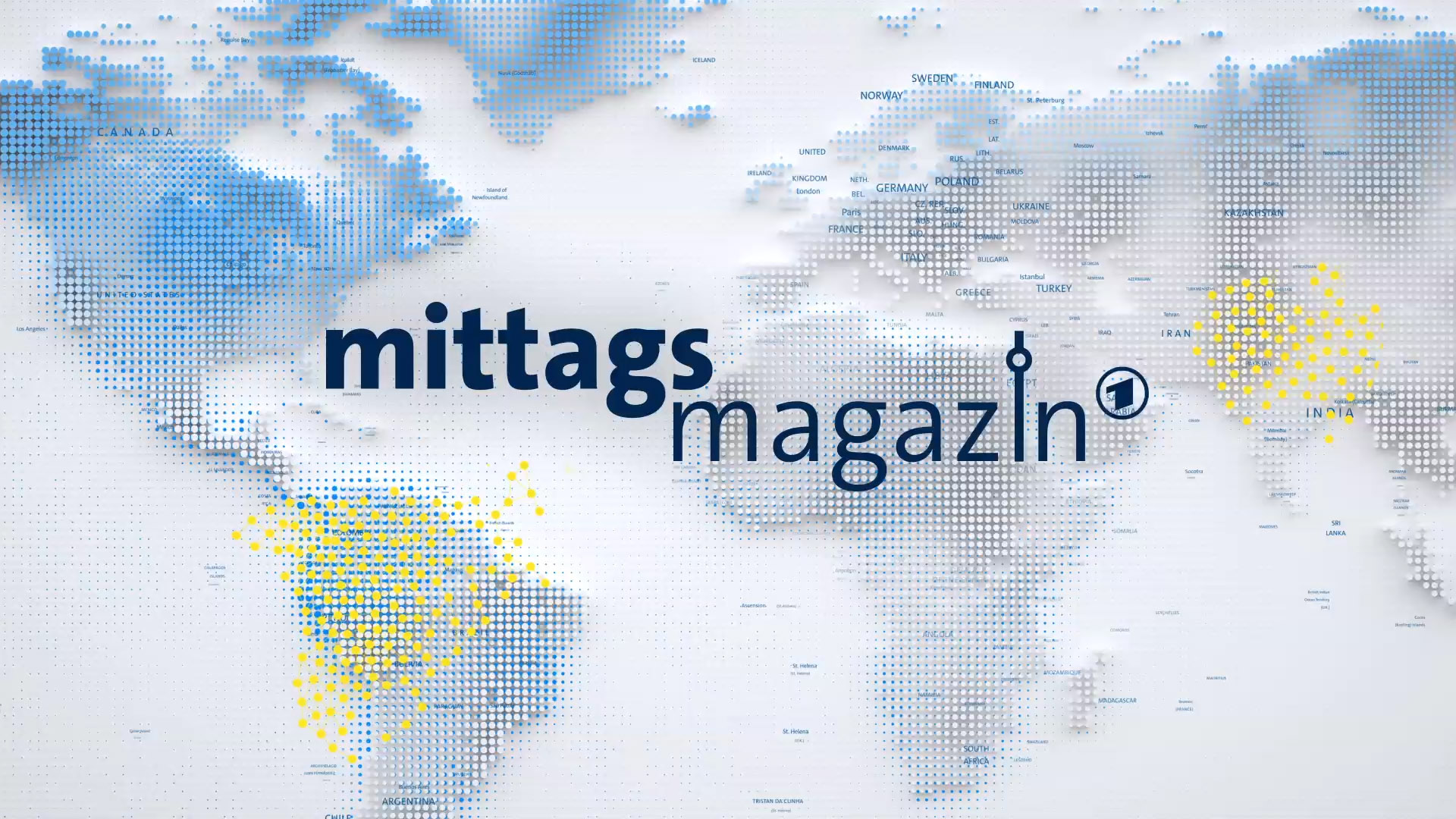 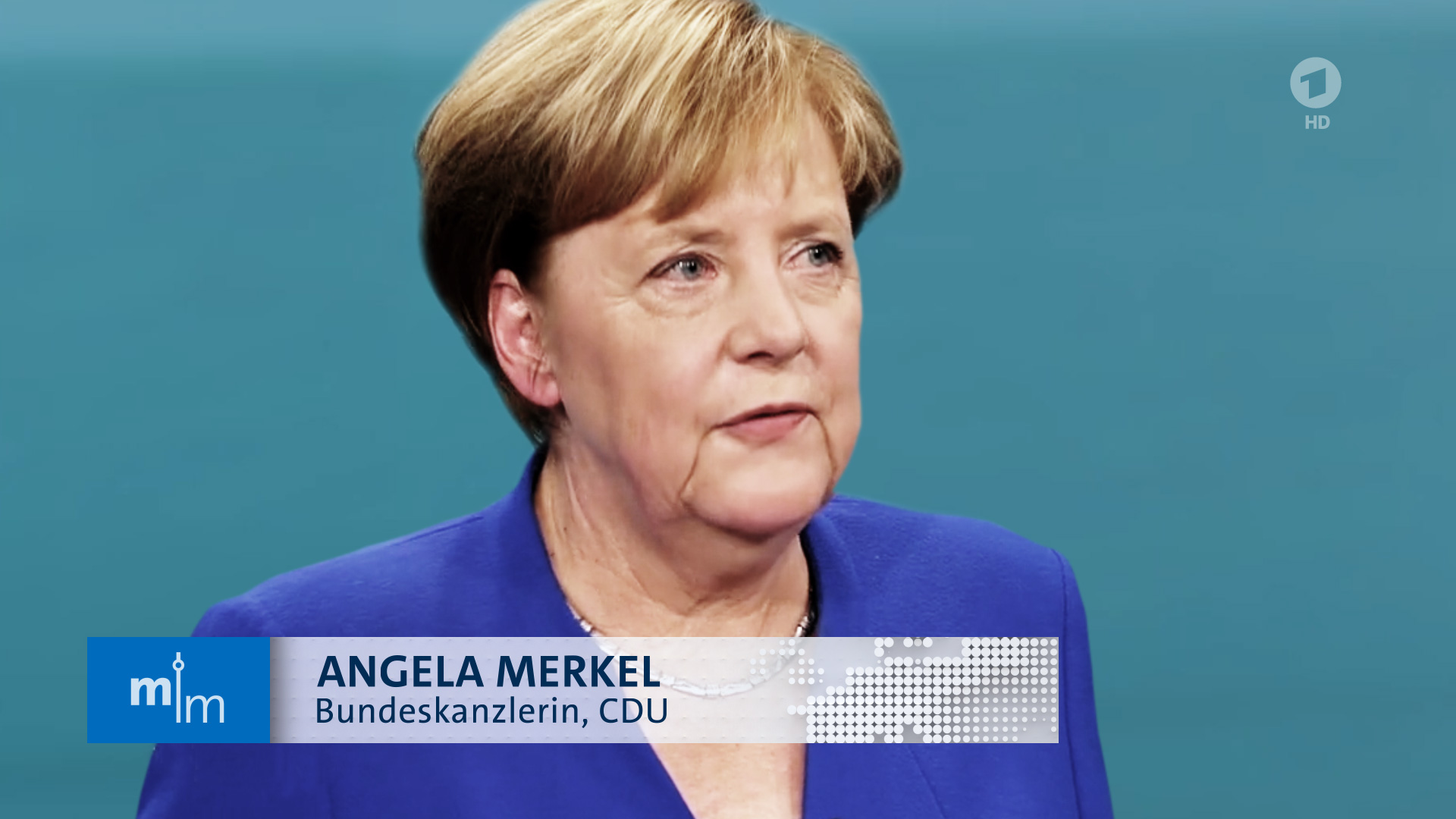 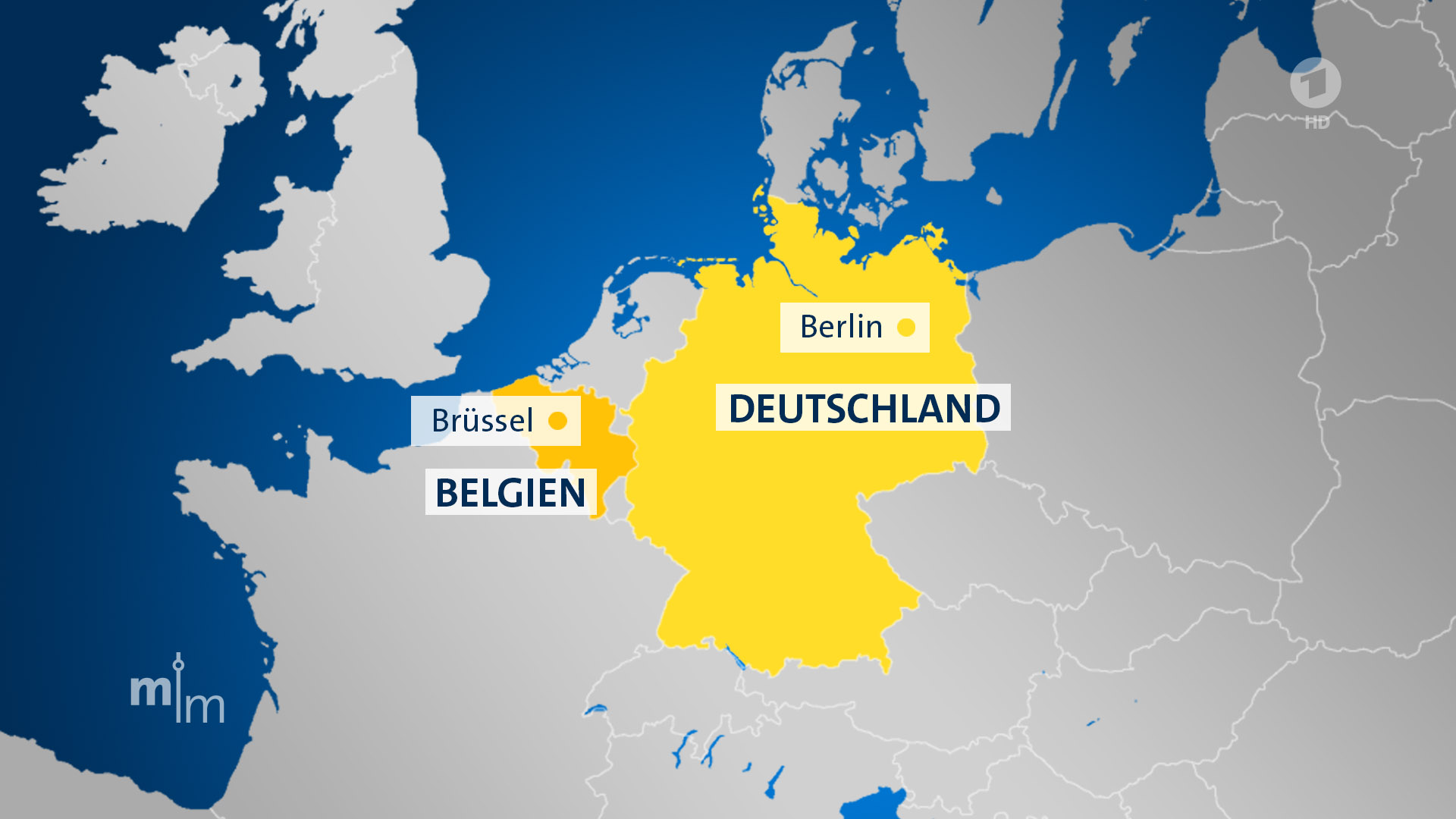 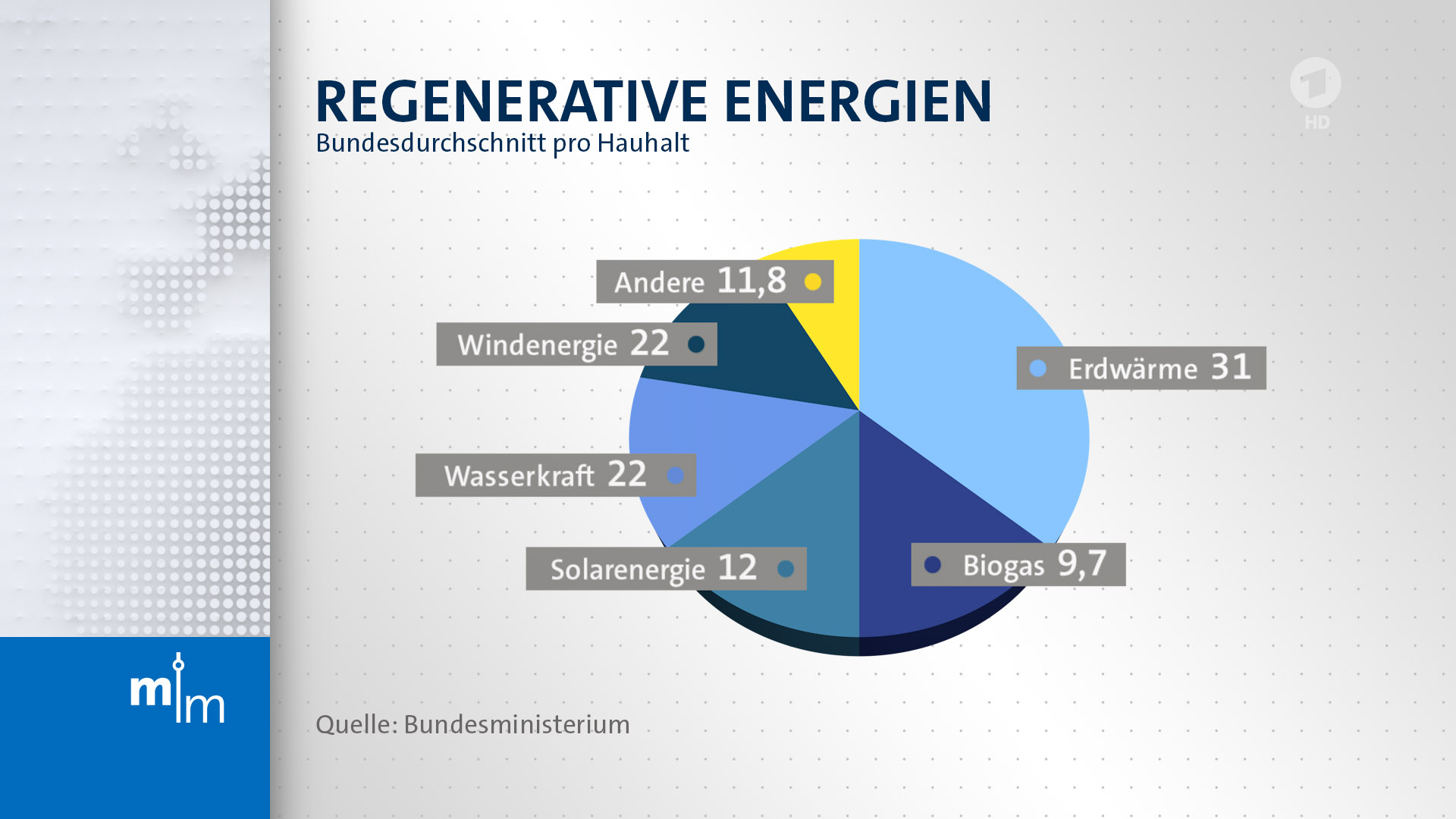 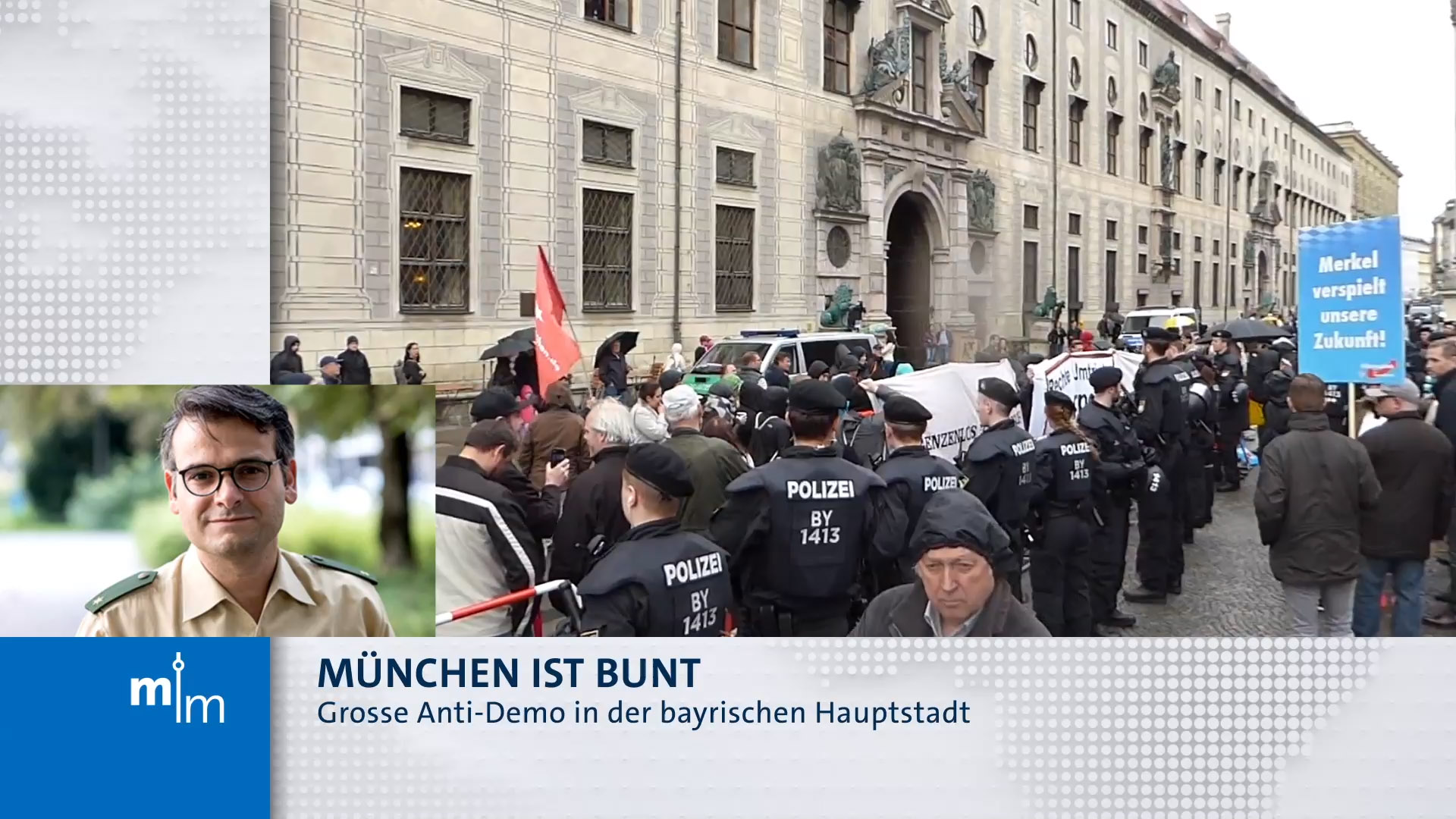 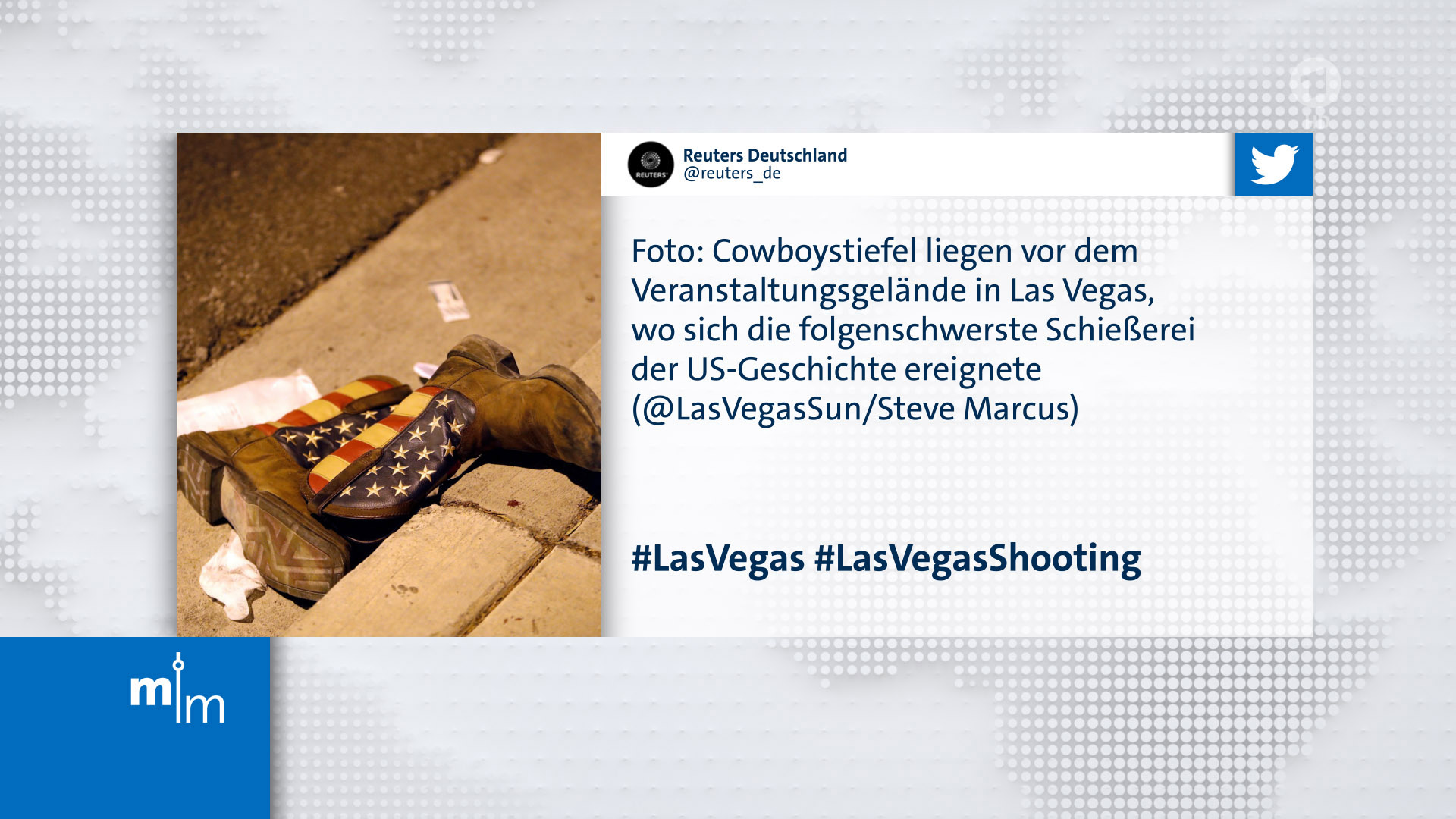 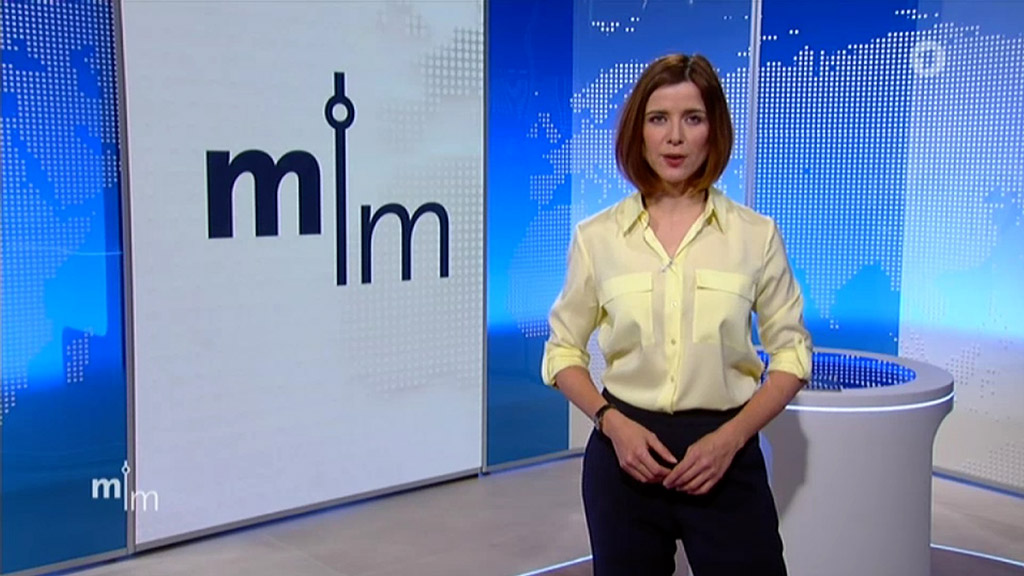 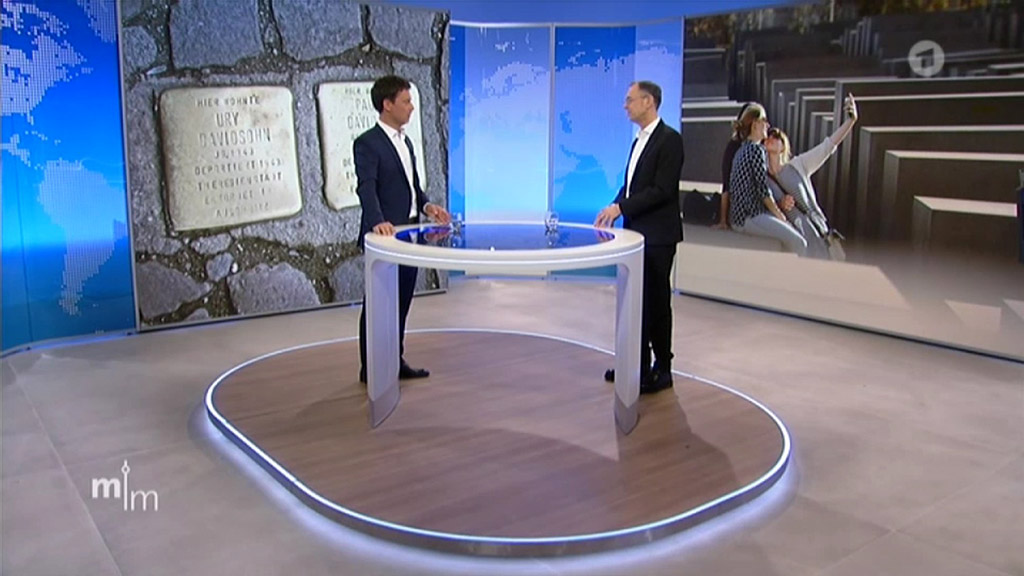 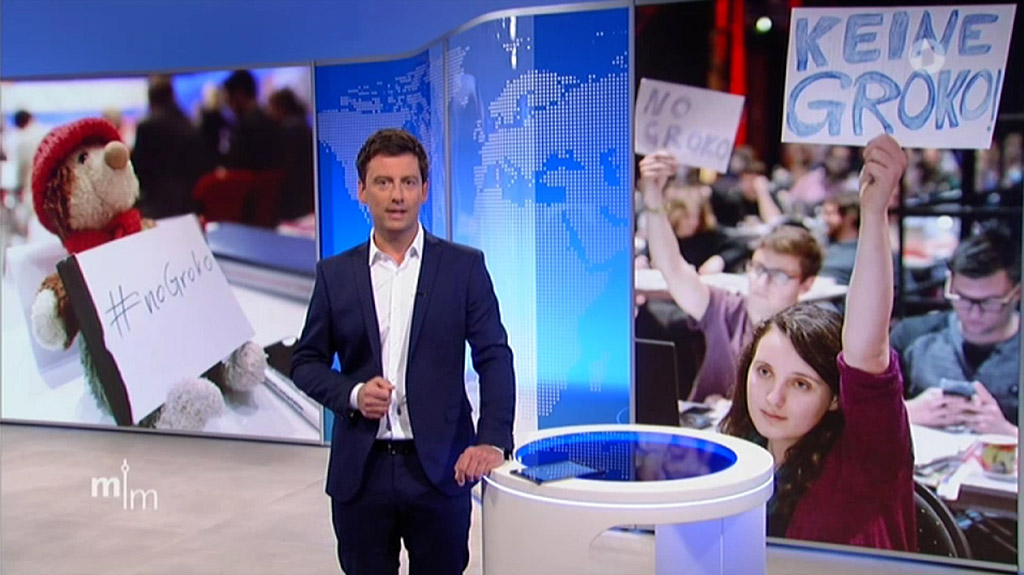 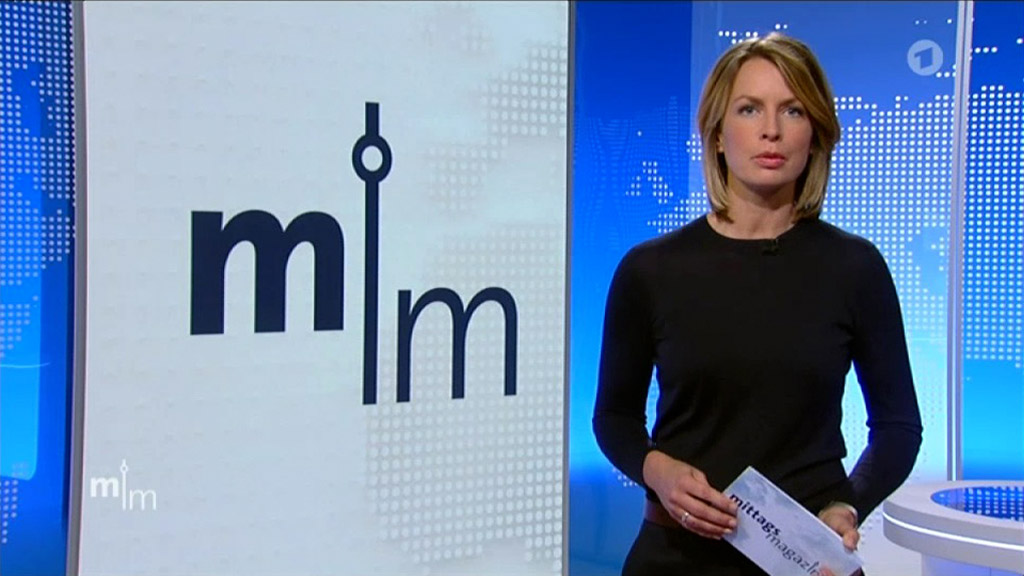 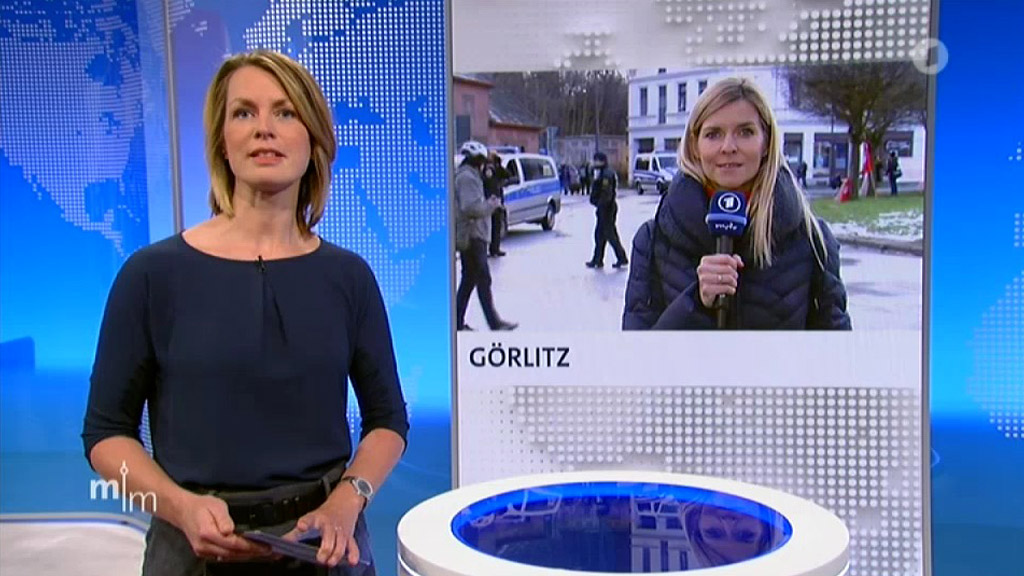 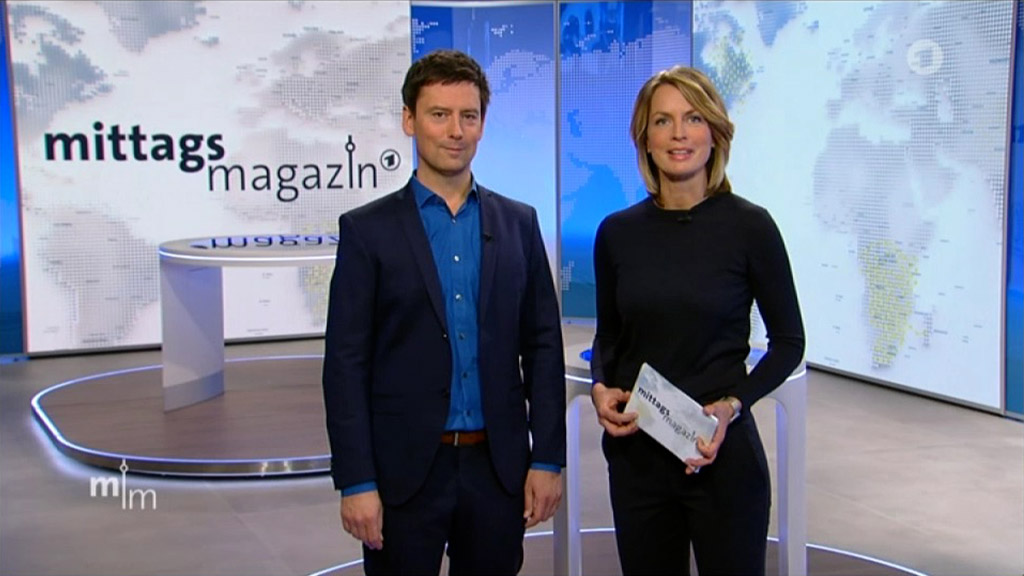 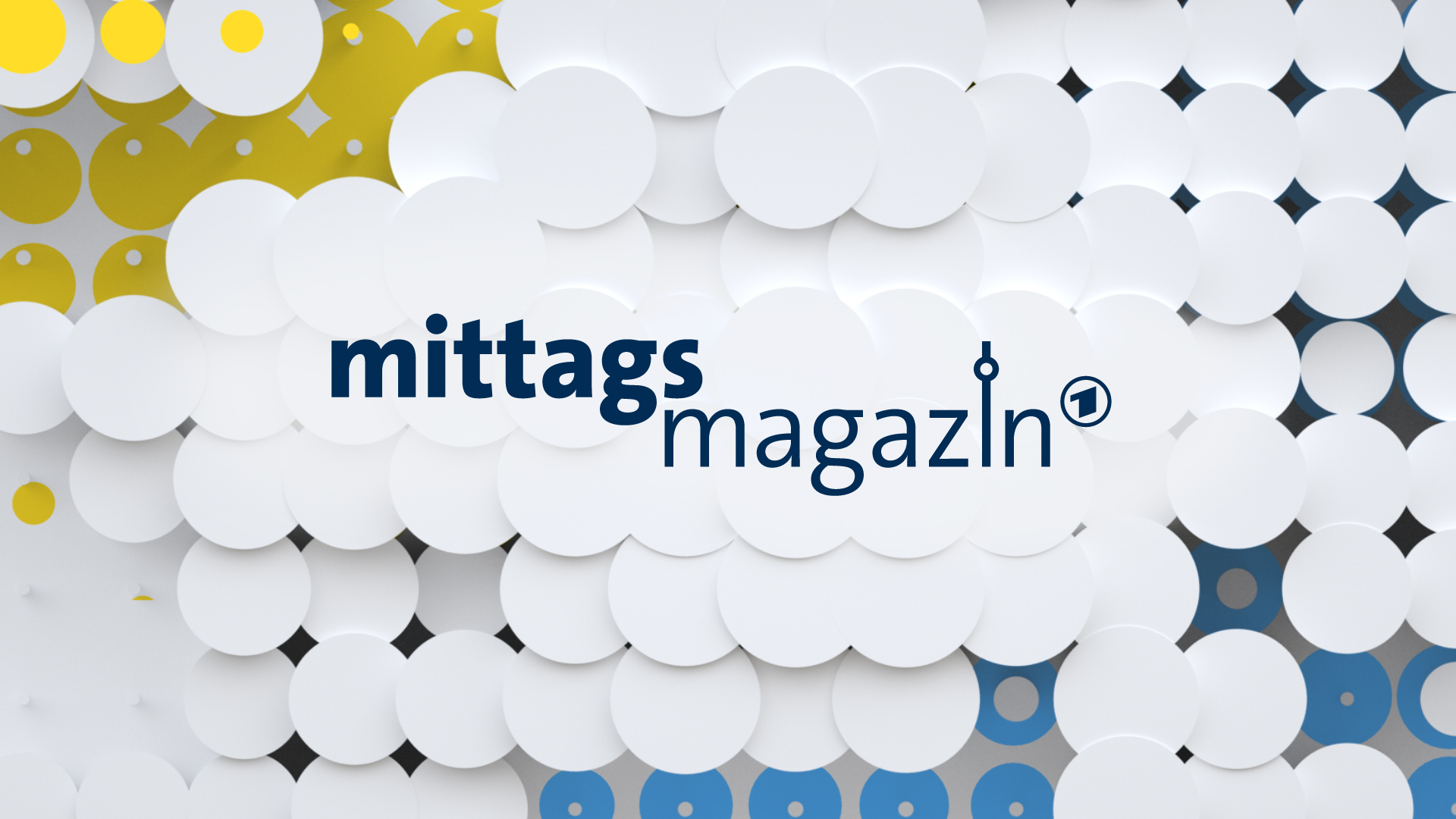 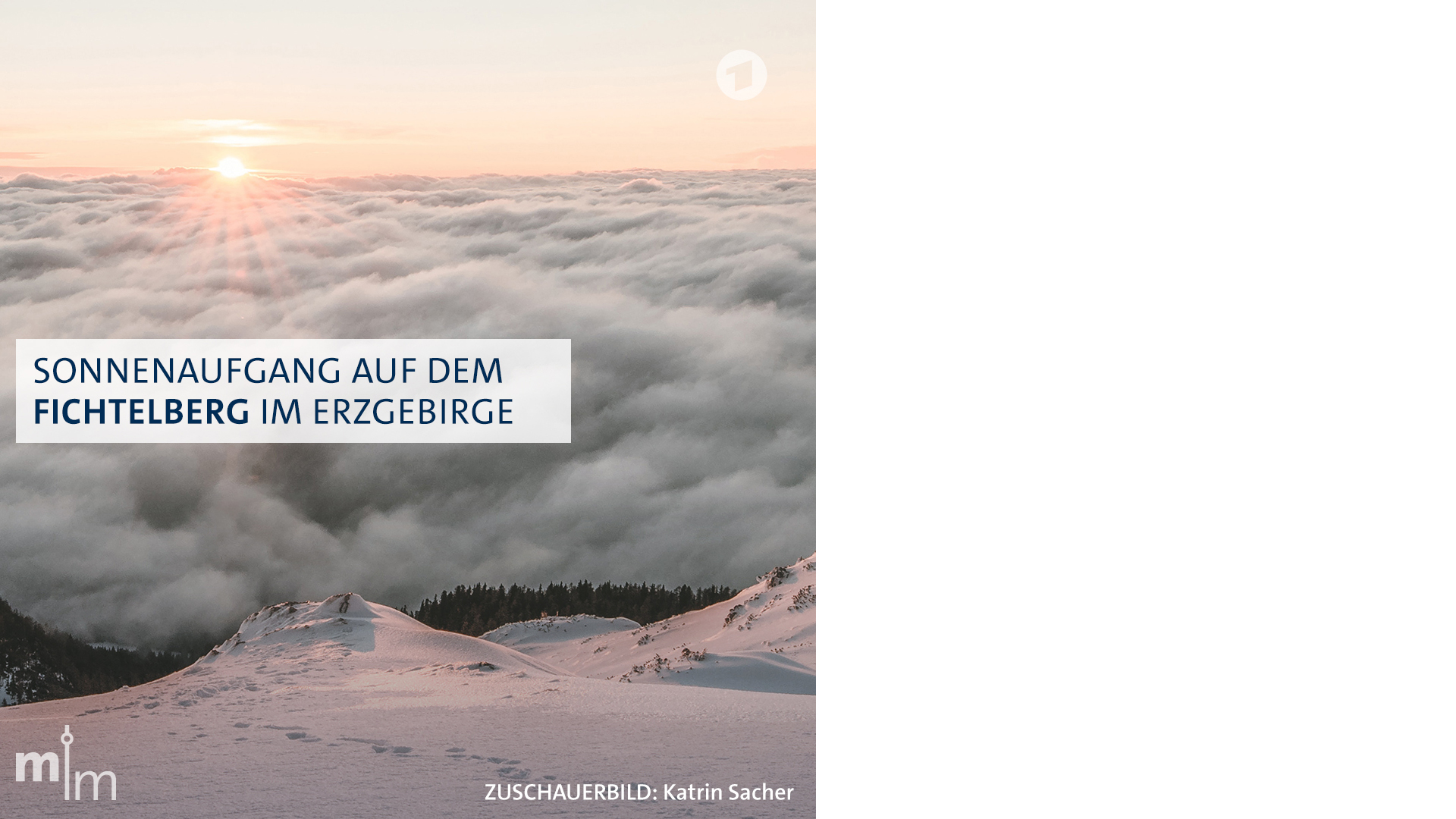 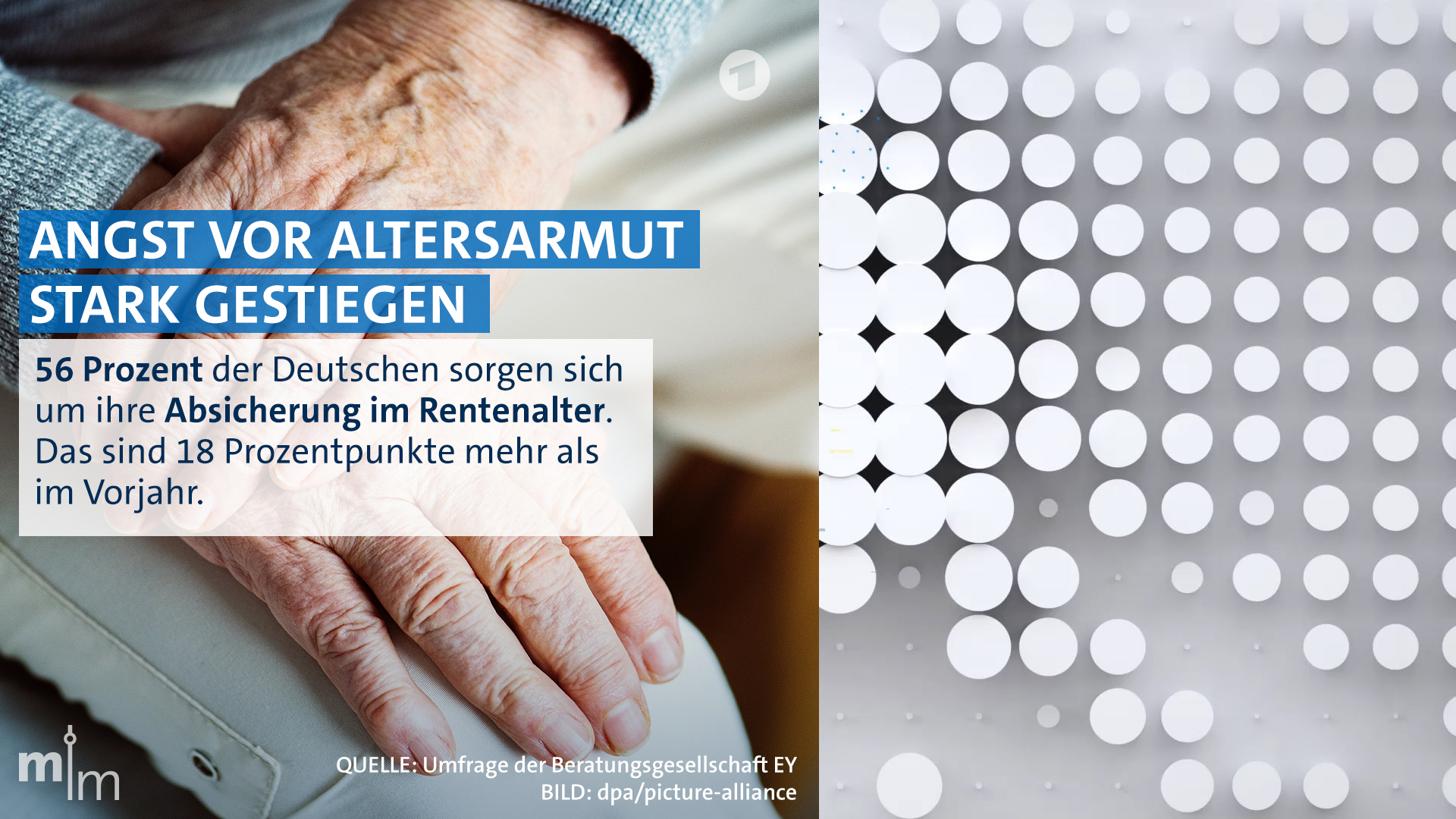