The 13th Truth is a production of 13th Street, NBC Universal. “Uwe Ochsenknecht“ is the storyteller in this series. Inspired by modern myths, the stories begin with ordinary everyday situations but end surprisingly, scurrilously or even shockingly. The programme always begins with real scenes filmed in a hotel, the following story is told with drawings in the style of graphic novels. Luxlotusliner was commissioned to design and produce the opener for this programme. The central idea we employed was that „nothing is as it seems“. – as the essence of the programme. In the opener, reality is amplified by fiction and vice versa, i.e. the objects, as filmed in reality, are then mixed with graphics and thus find a new unity. 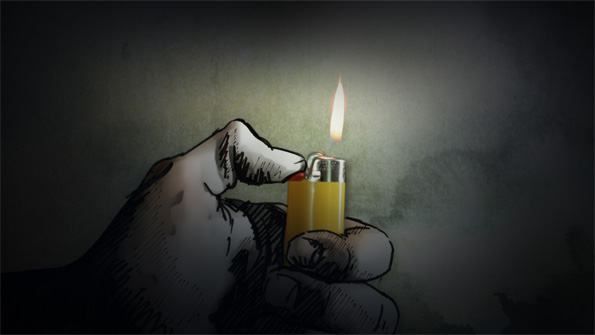 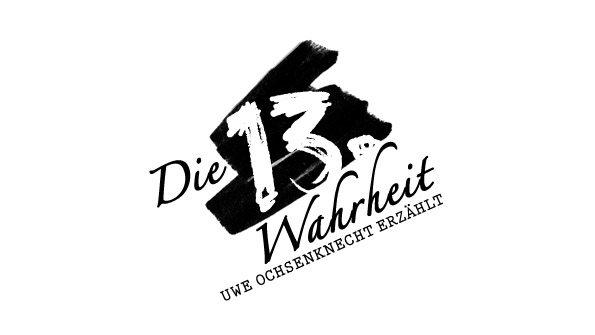 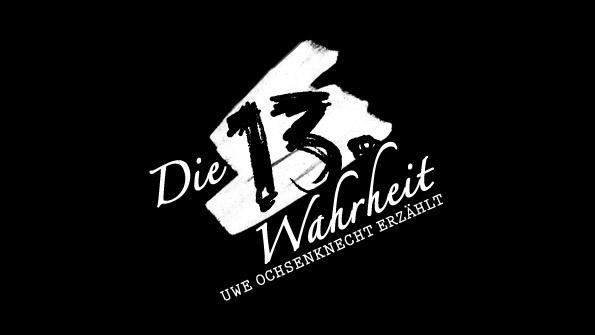 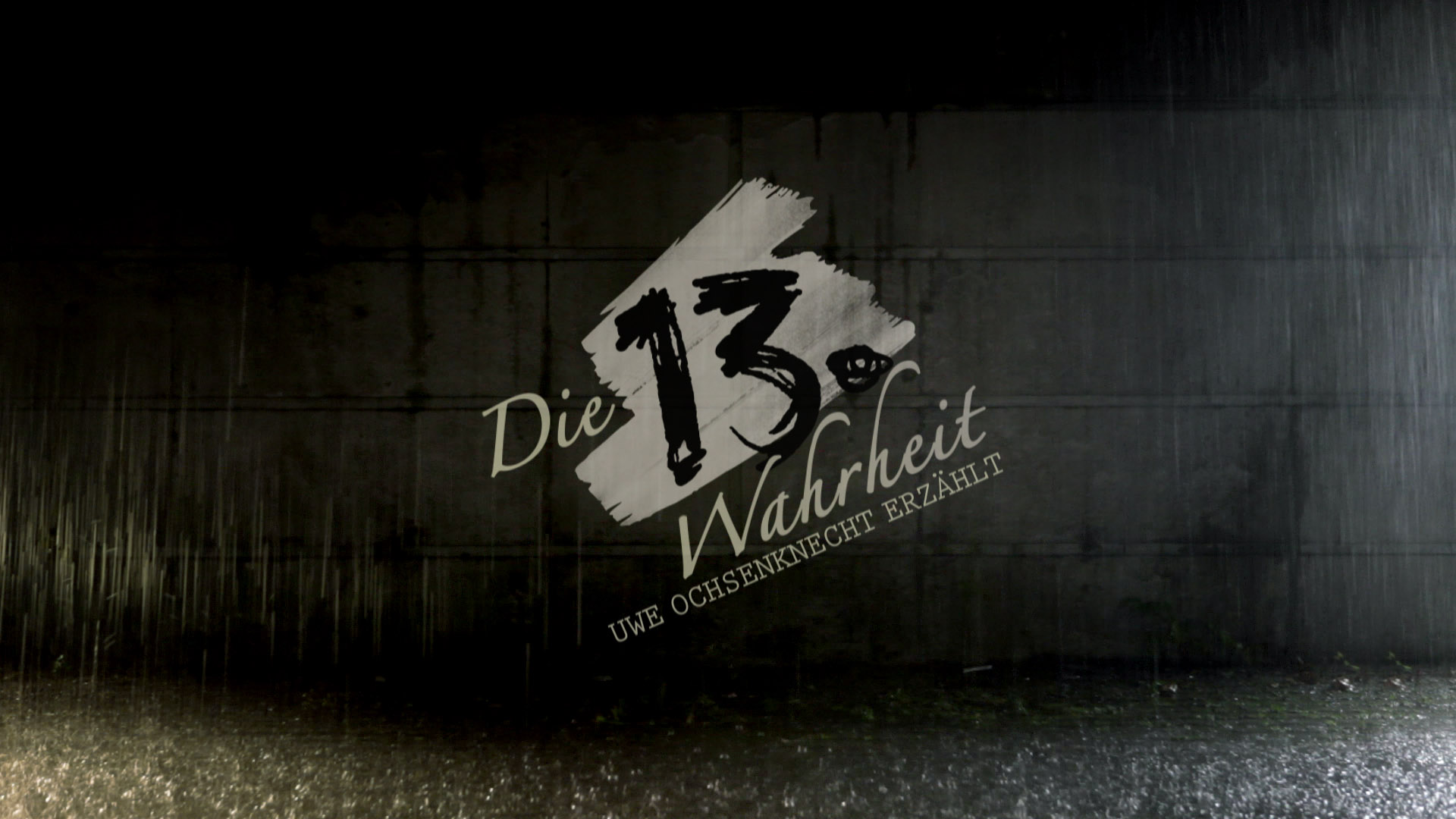 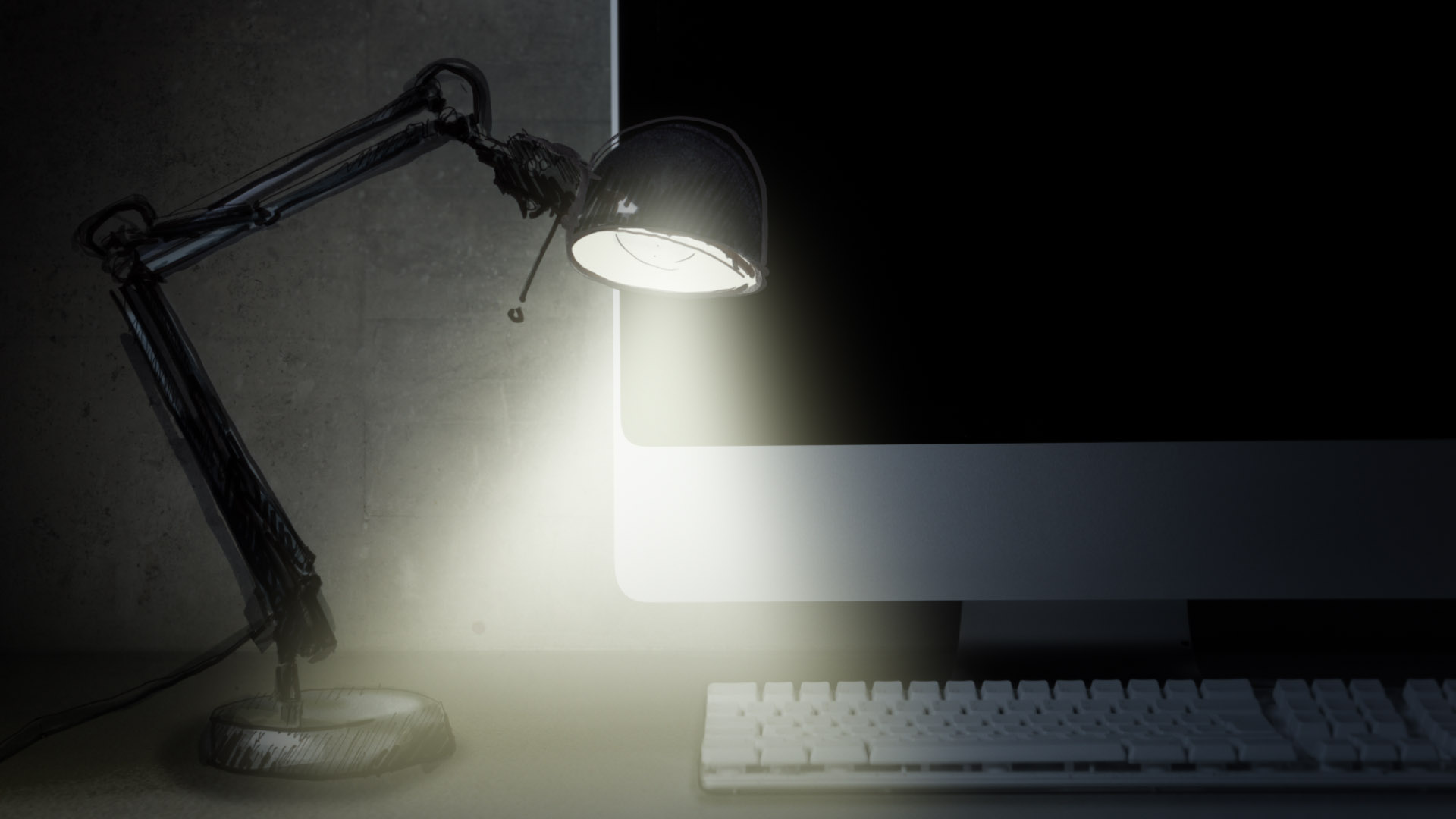 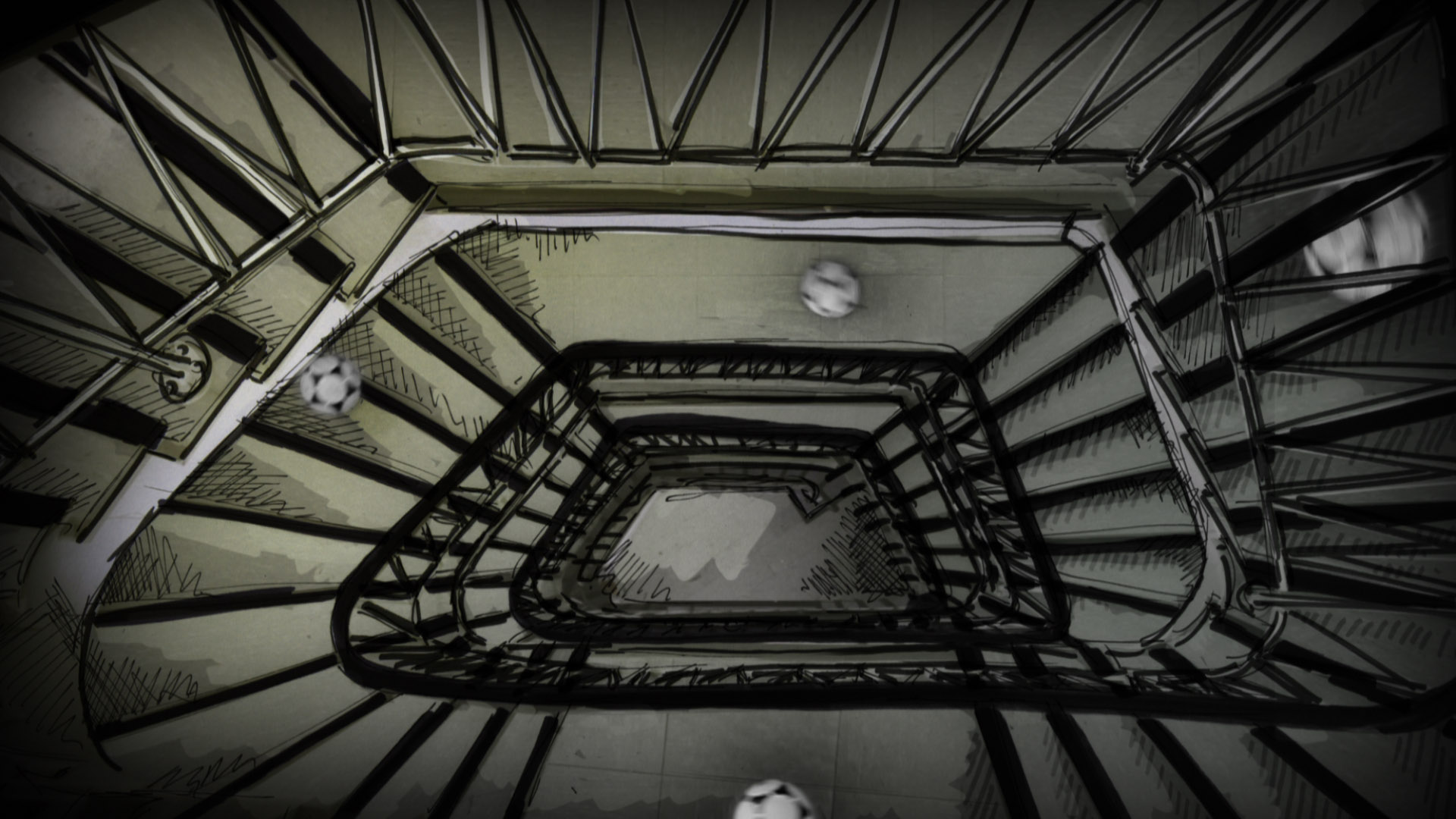 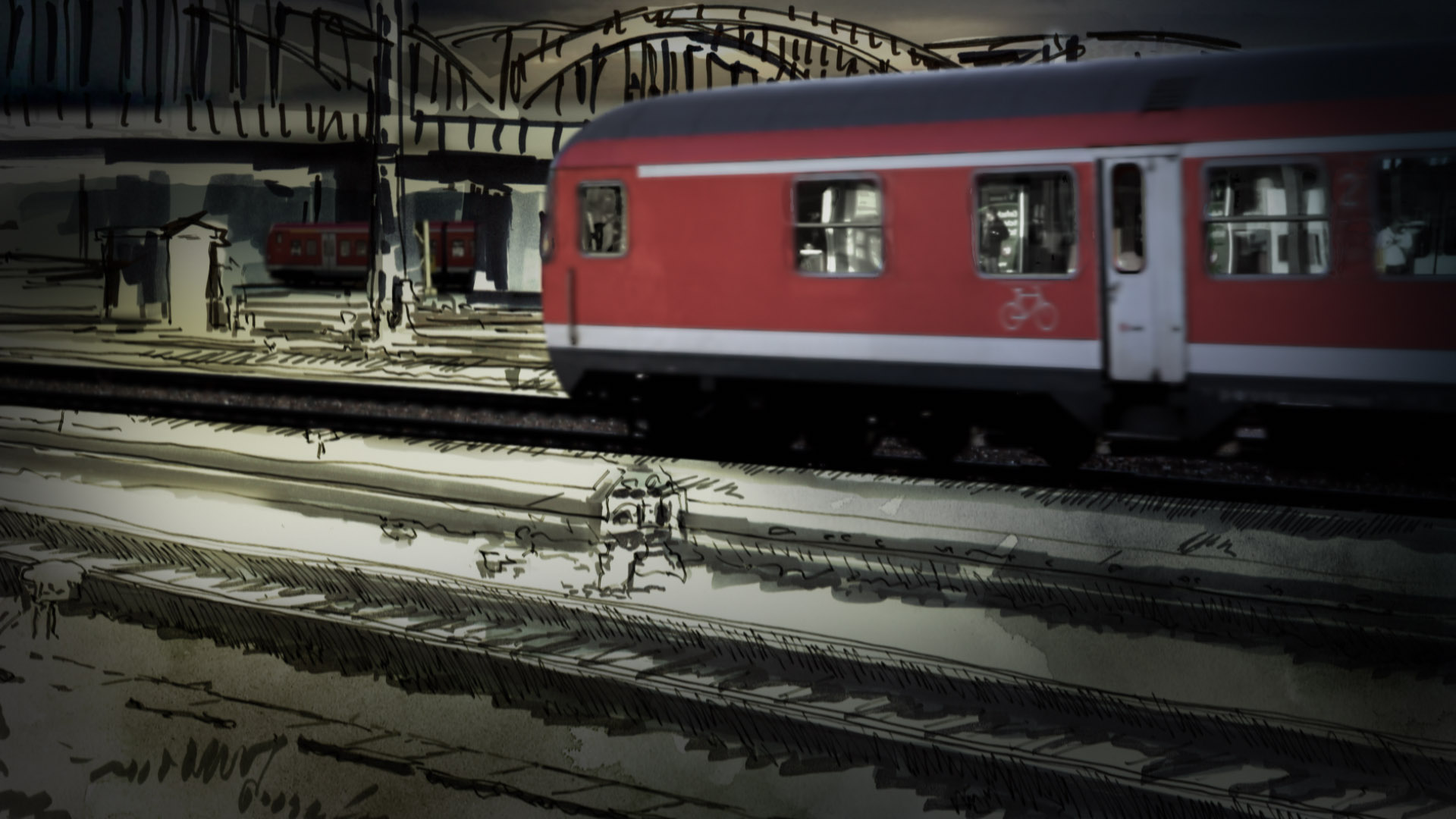 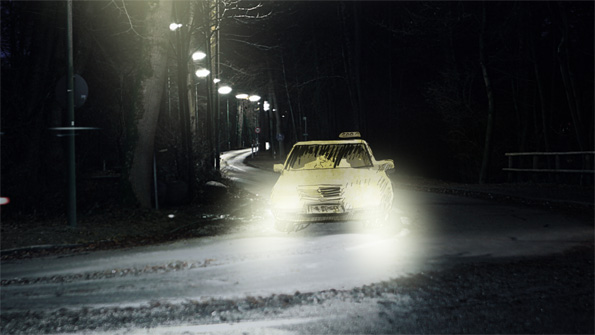 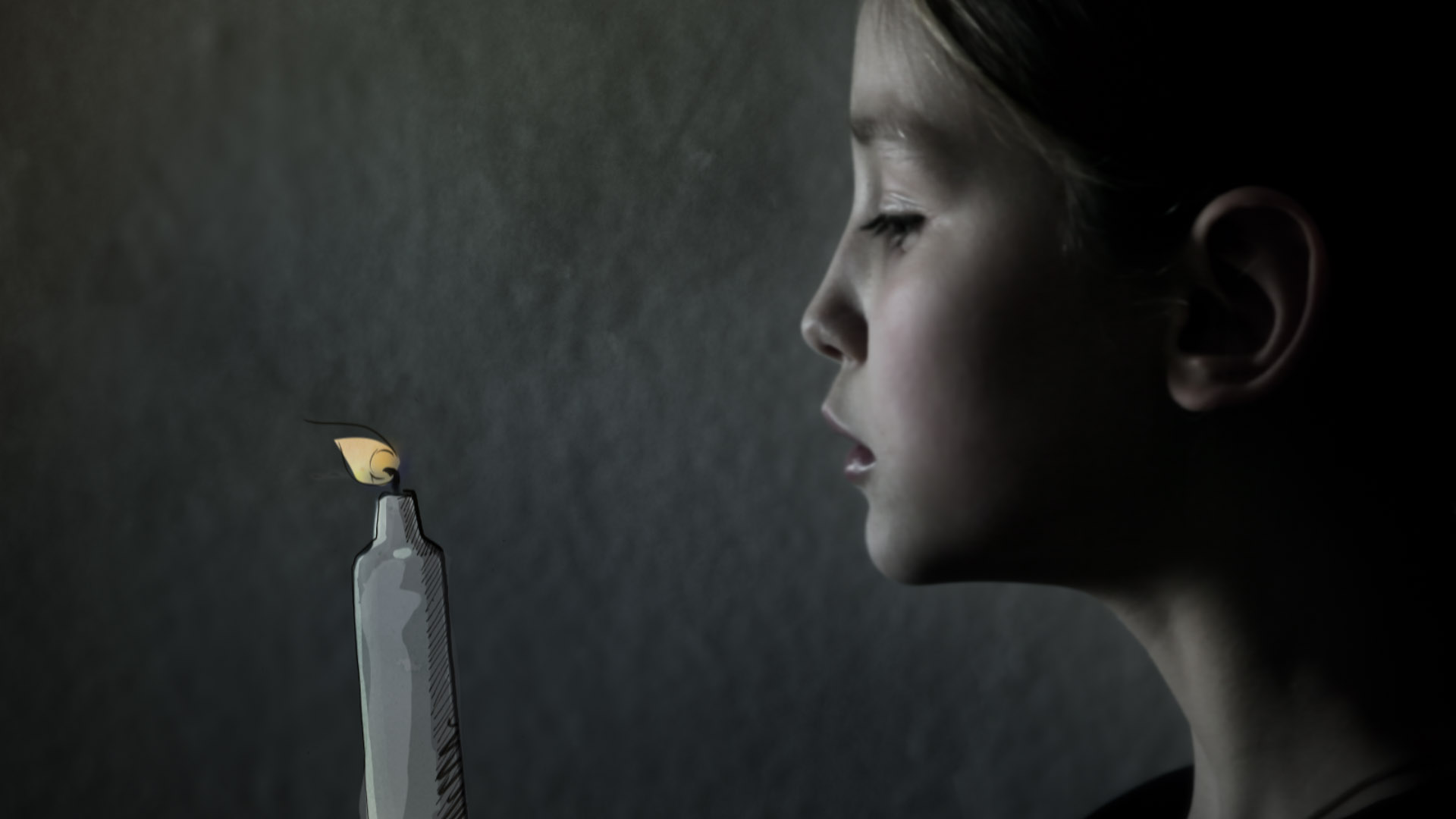 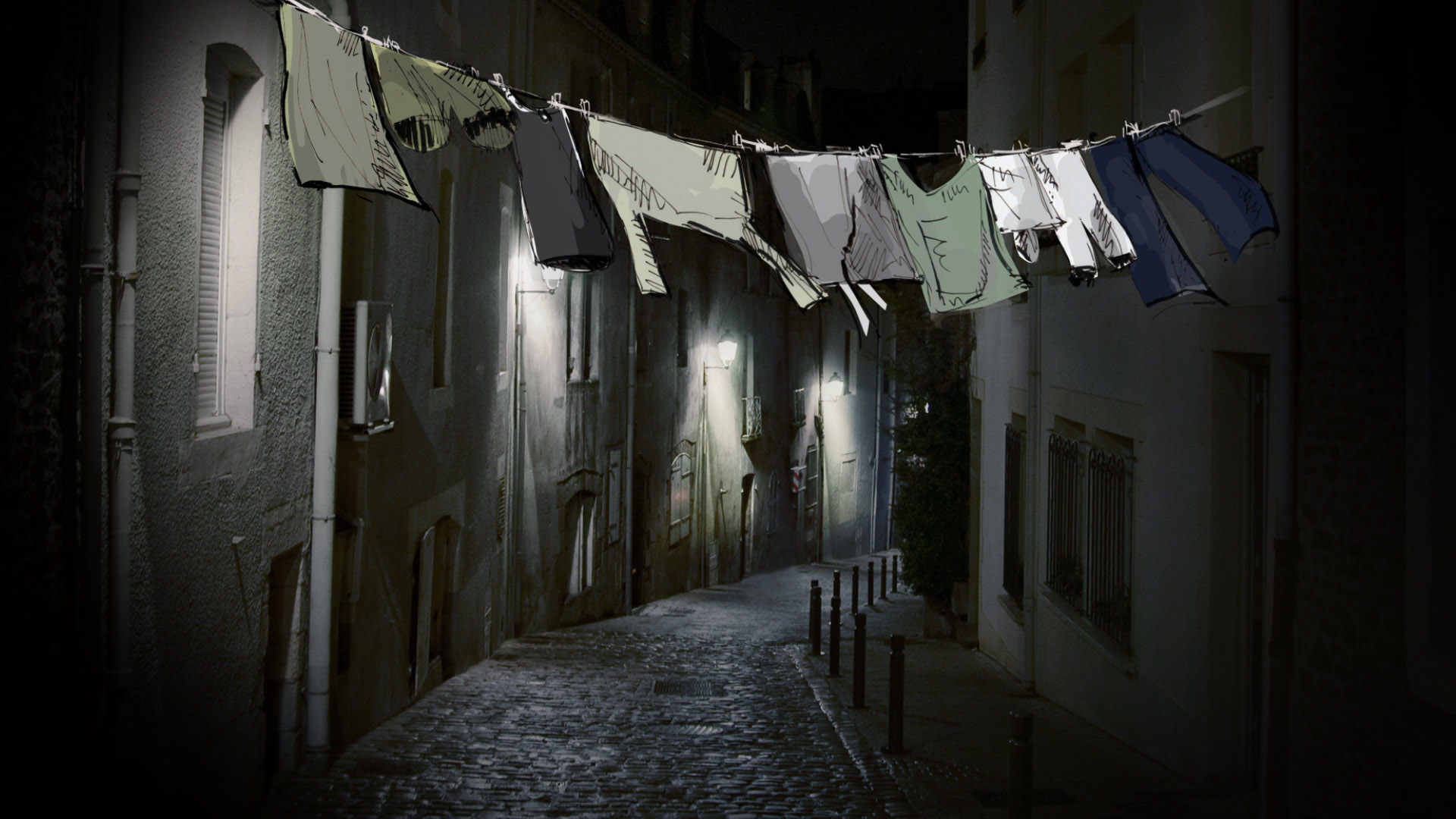 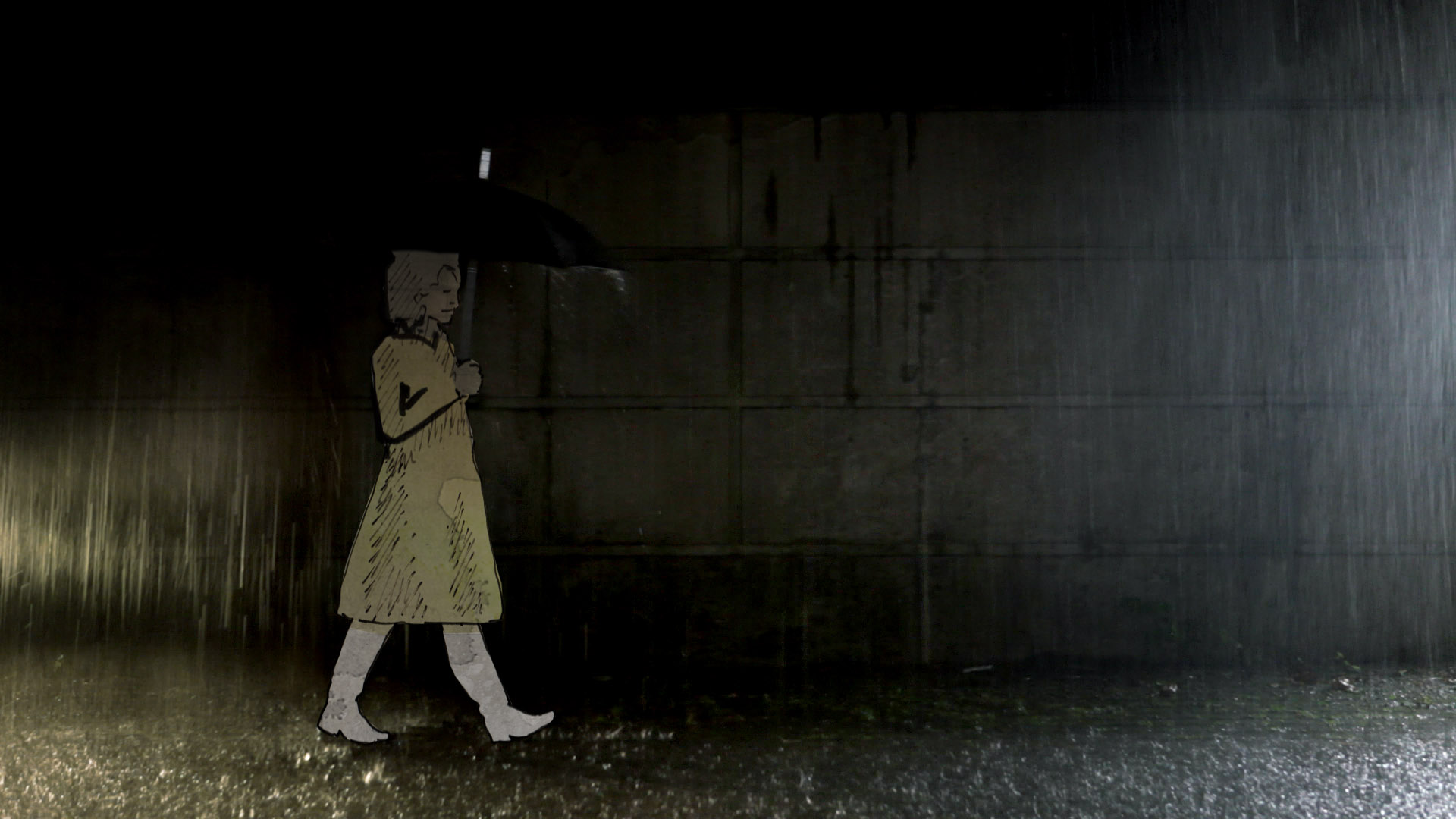 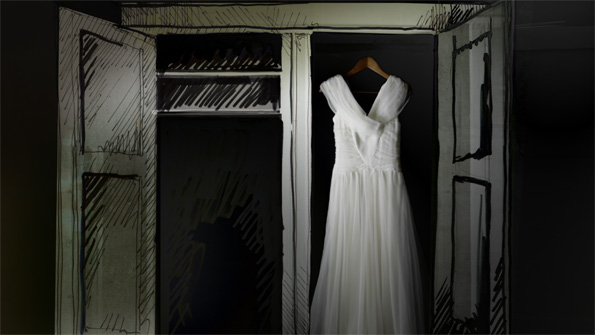