A fantasy location, a floating christmas island, a village with houses and trees in which little stories are told – this is the setting of the new christmas campaign for Das Erste. The 60 seconds long christmas spot as well as idents and advertising bumpers are airing on Das Erste - also the website and social media of the publin channel. The Munich based agency developed the idea in cooperation with ARD Design under management of Henriette Edle von Hoessle as well as supervised the project as lead agency and creative direction. Luxlotusliner commisioned Sehsucht with the implementation. "The whole scenery seems like it is build out of paper" explains/states Luxlotusliners executive director Gabi Madračević "originally the village was actually supposed to be recreated from paper and filmed in a studio." Due to the difficult conditions in the times of Corona, there was a change and the spot was eventually produced on the computer with animated images: "Along with Sehsucht we payed special attention to the details and that houses, animals and landscape appear as 'hand made' and analogous as possible - like flawed cutting edges and stop trick animation." Last year, as in previous years, Luxlotusliner already developed and designed the ARD Christmas campaign and received numerous awards for it, the renowned German Design Award in gold, the Red Dot Award and most recently three awards from the Eyes & Ears of Europe industry association. Die Musik zum Spot hat das Studio Mona Davies Beat komponiert. Das Studio genießt international großes Ansehen, wenn es um Musik und Sounddesign für audiovisuelle Inhalte geht. 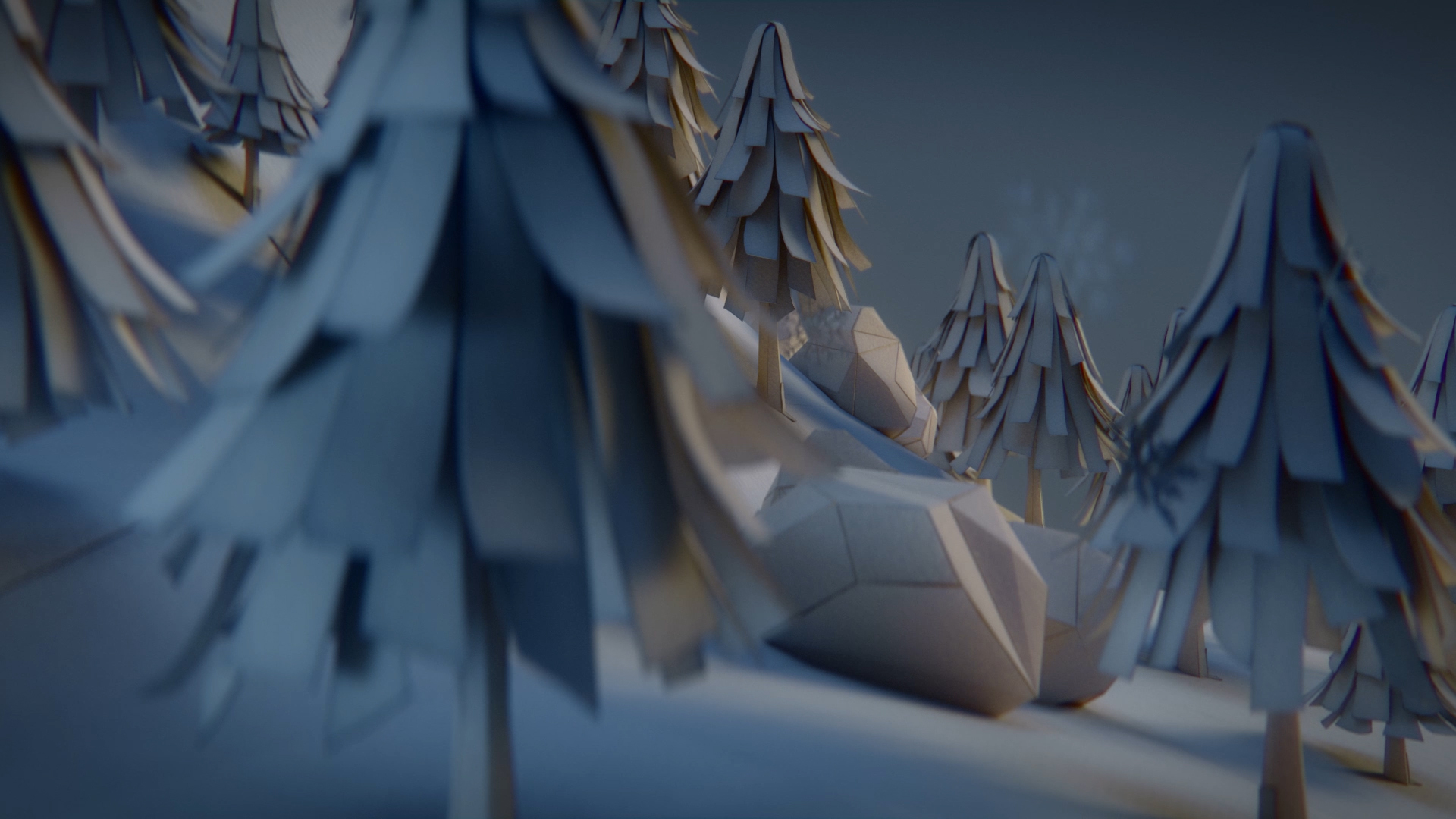 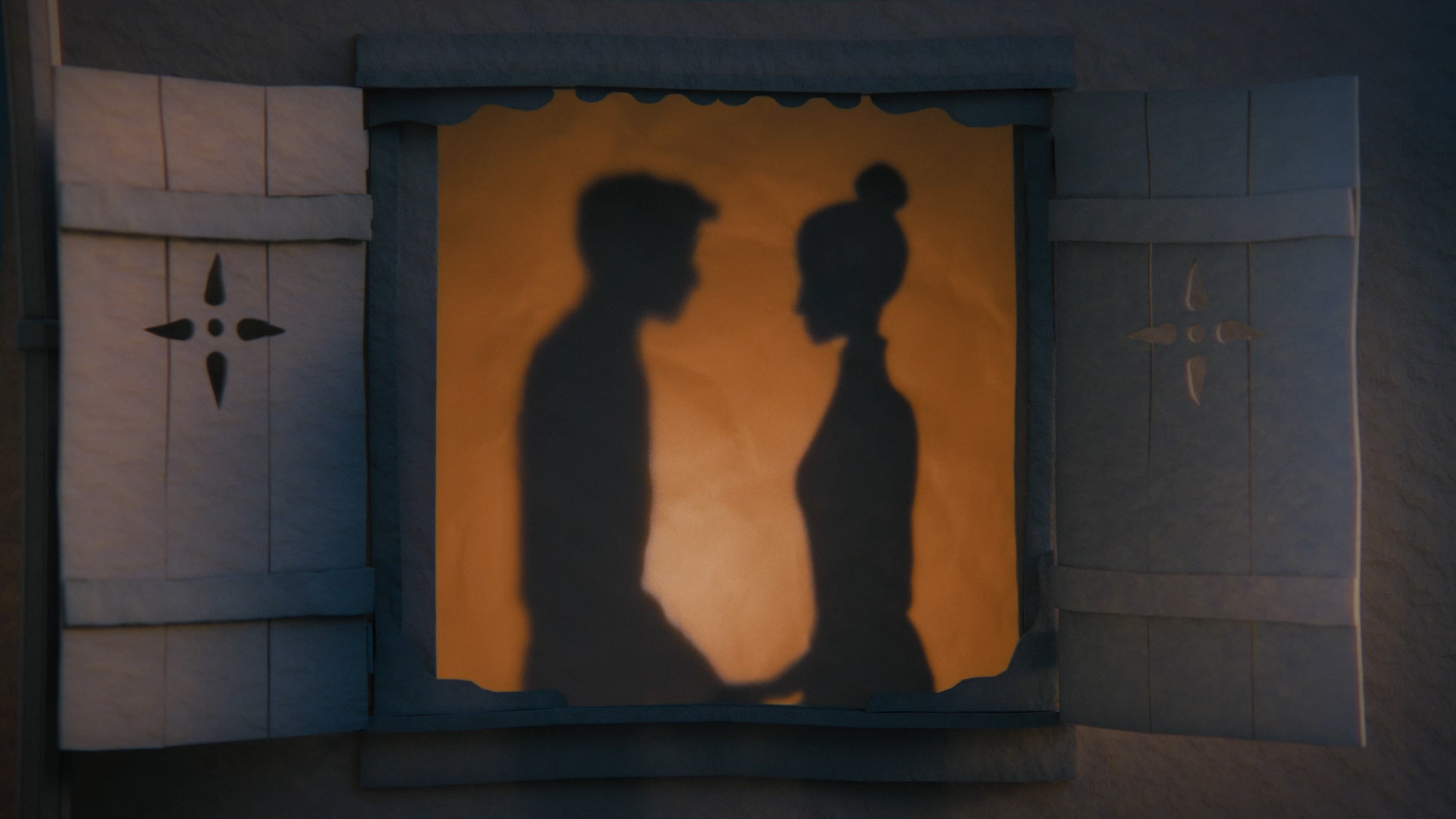 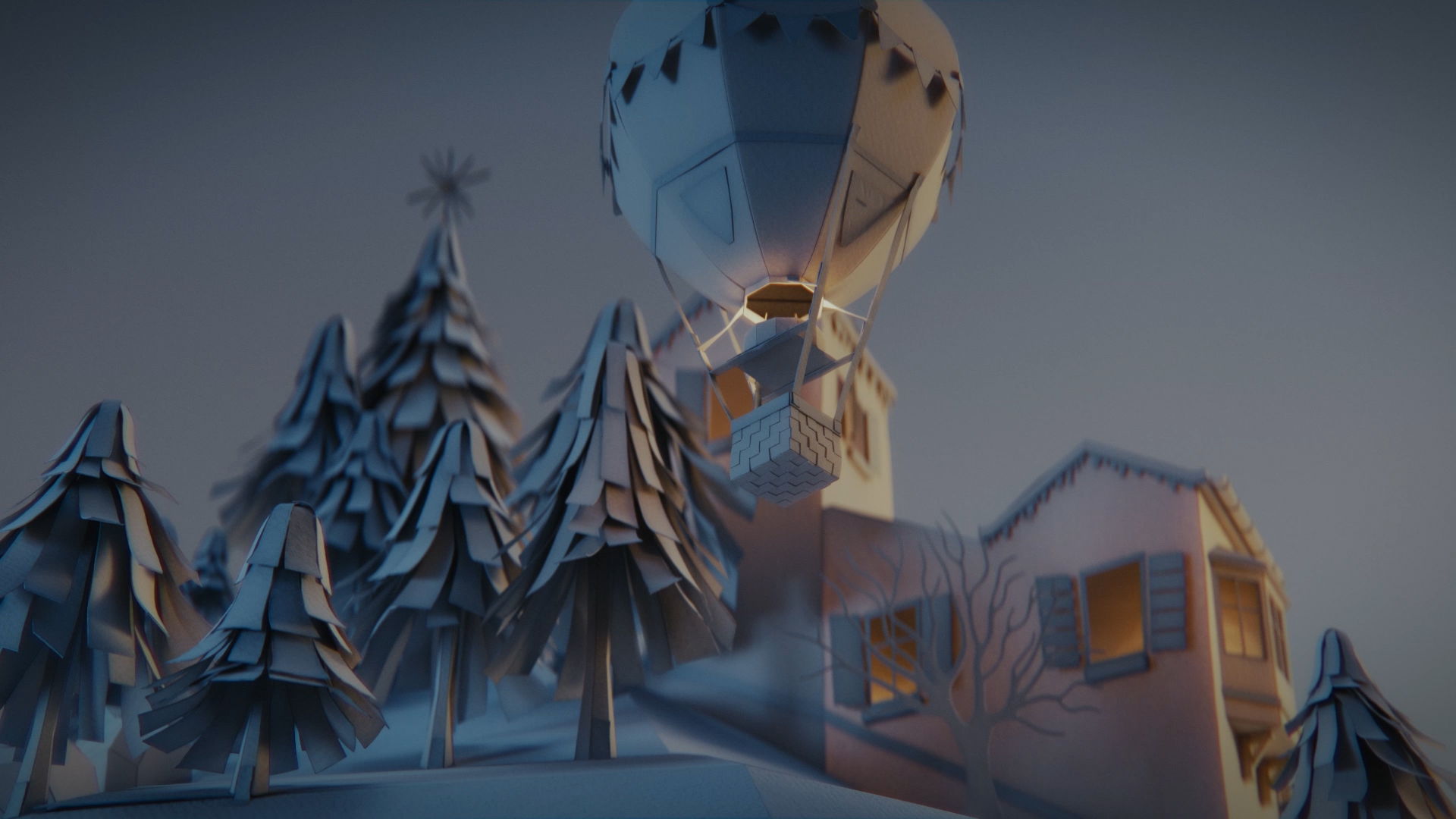 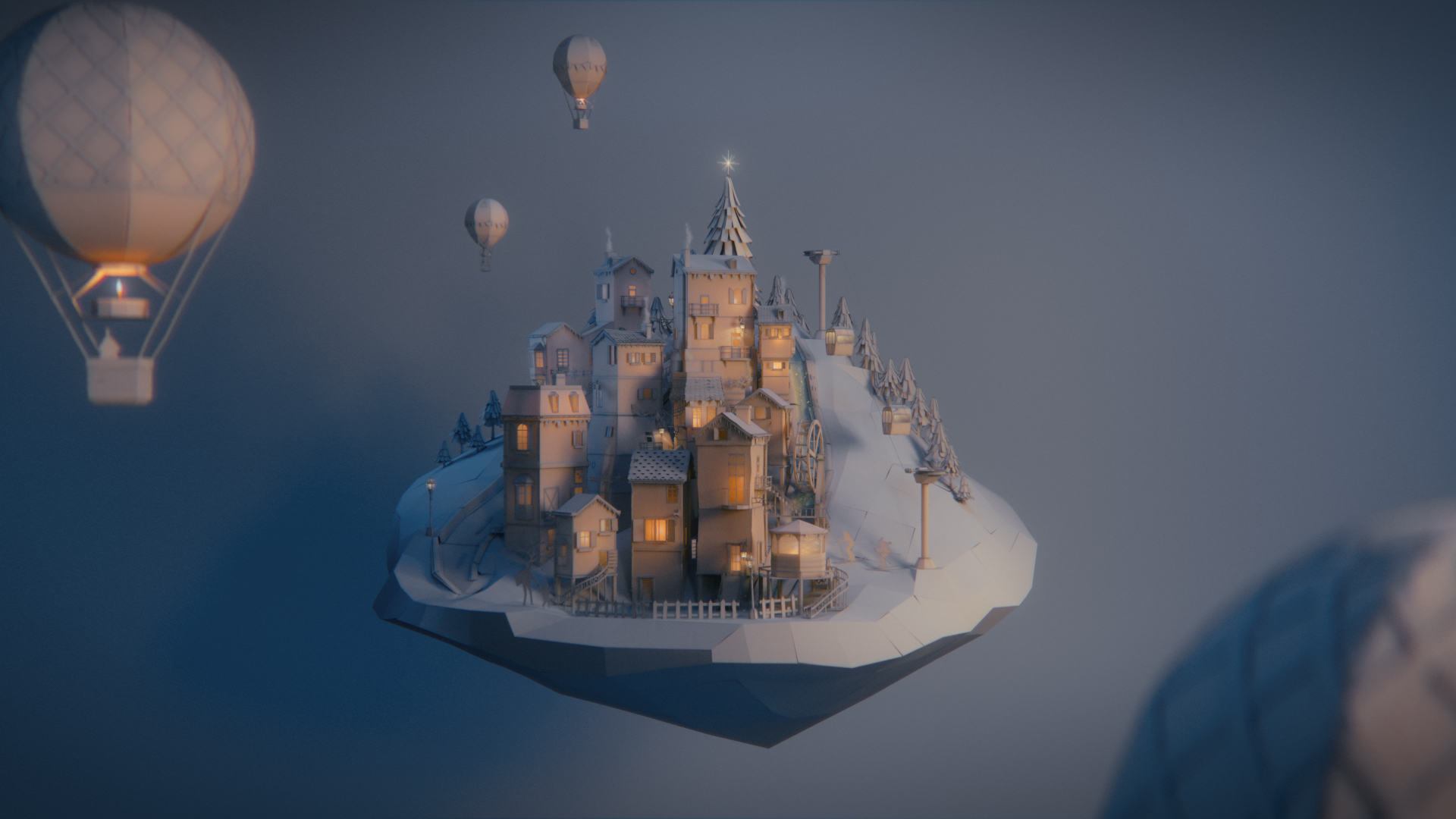 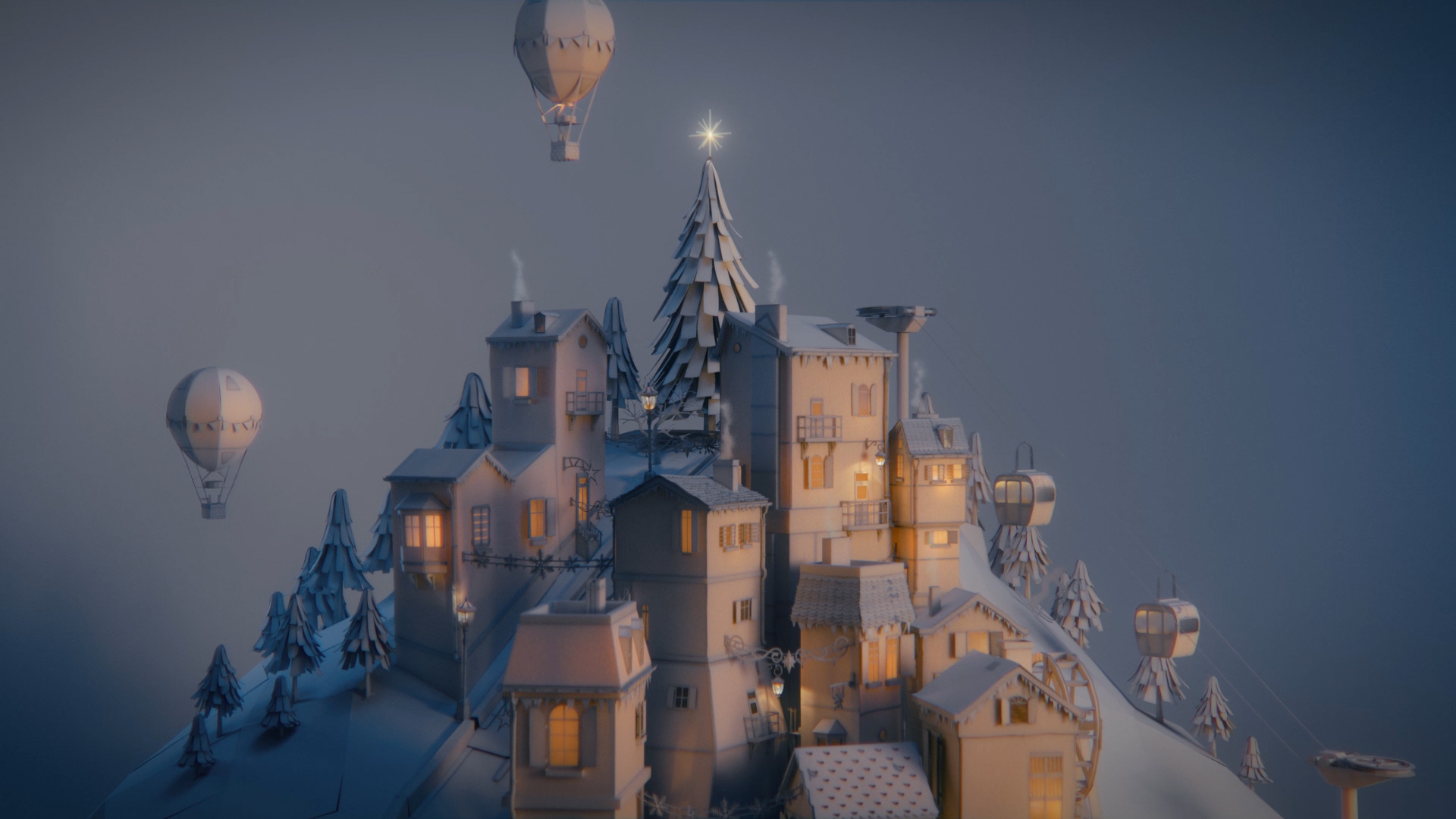 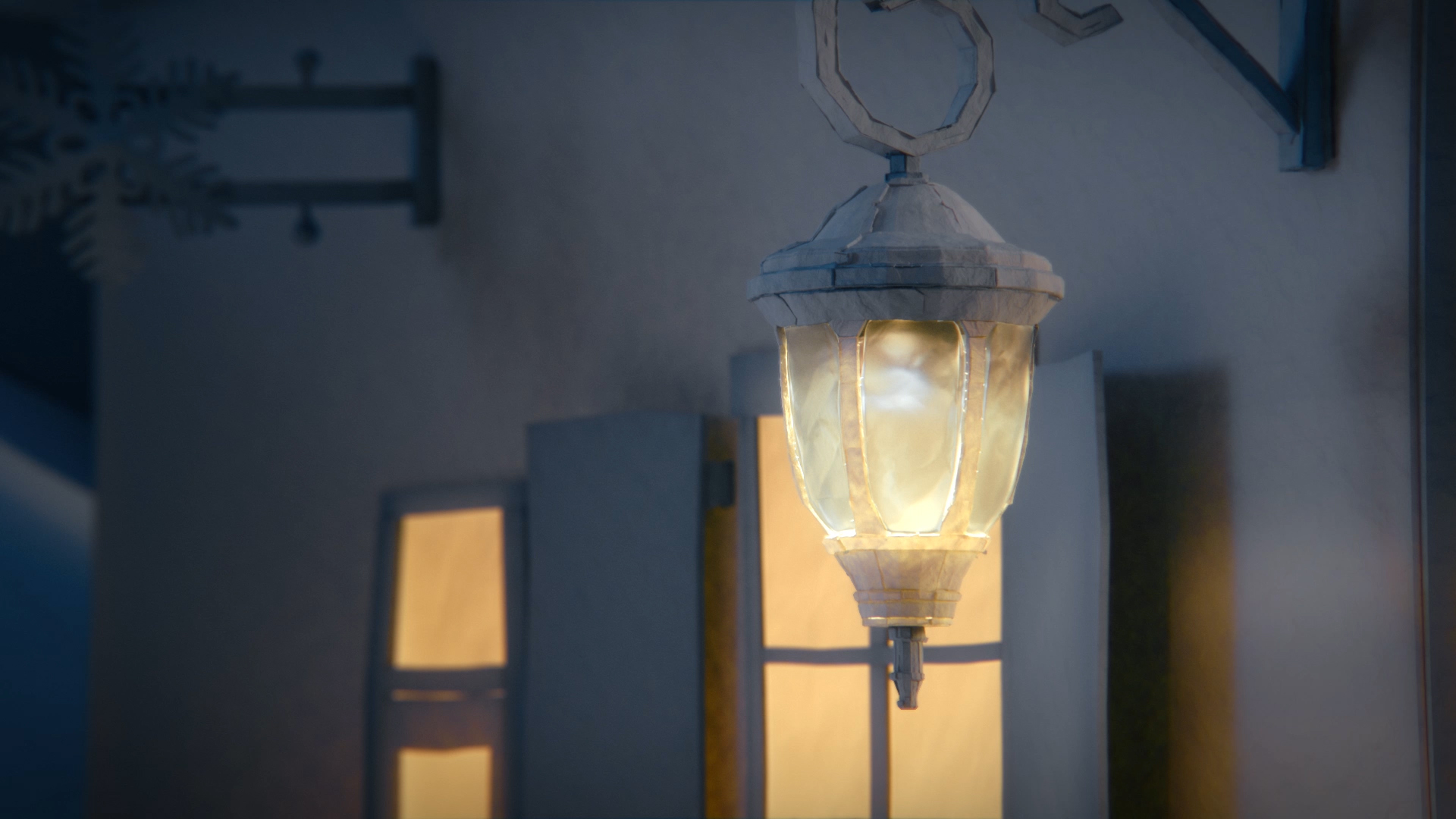