The Marker is a daily 15-minute format on the new channel zdf.kultur. Broadcast at 8 p.m., it is at the heart of the station and reports on the latest news from the worlds of pop-, net- and high-culture. The Marker is strongly oriented on the design concept of the station: bringing together the internet and television, playful treatment of design, and the "Do-it-yourself" principle. The key visual feature of the Marker is a silver gaffer tape. In the film industry this is used to annotate and mark information. We used it to present information, as a guidance system, as a design element and as a marker. We have filmed different openers in the "Do-it-yourself" principle with the Canon 5-D. The studio simulates a virtual yellow room, which is intentionally unmasked as unreal for a change. We have built various 3-D set ups for the studio. These are filled with picture grids borrowed from or referring to the basic channel design. The main colour, yellow, is used here as a signal colour and stands out within the channel design. 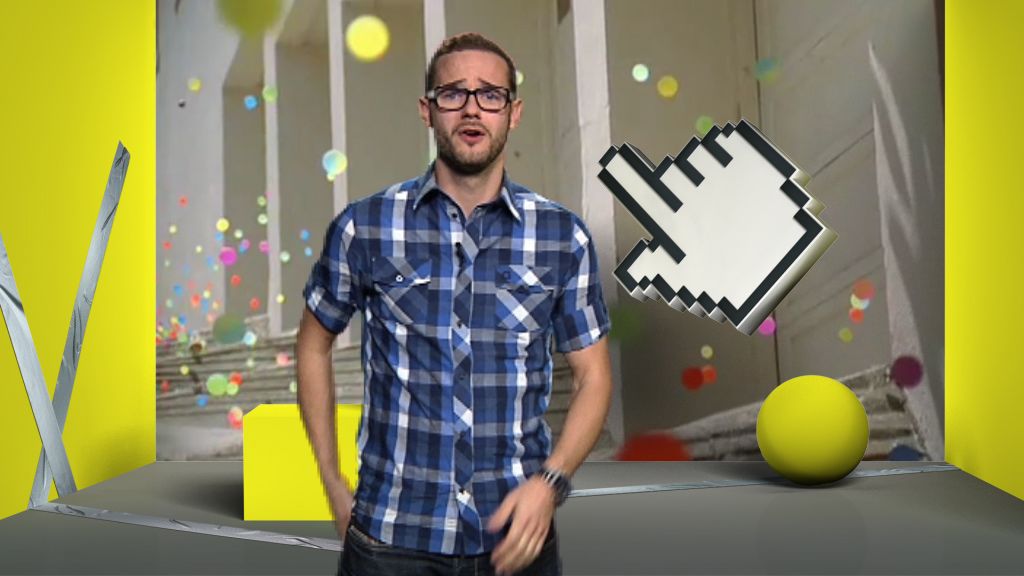 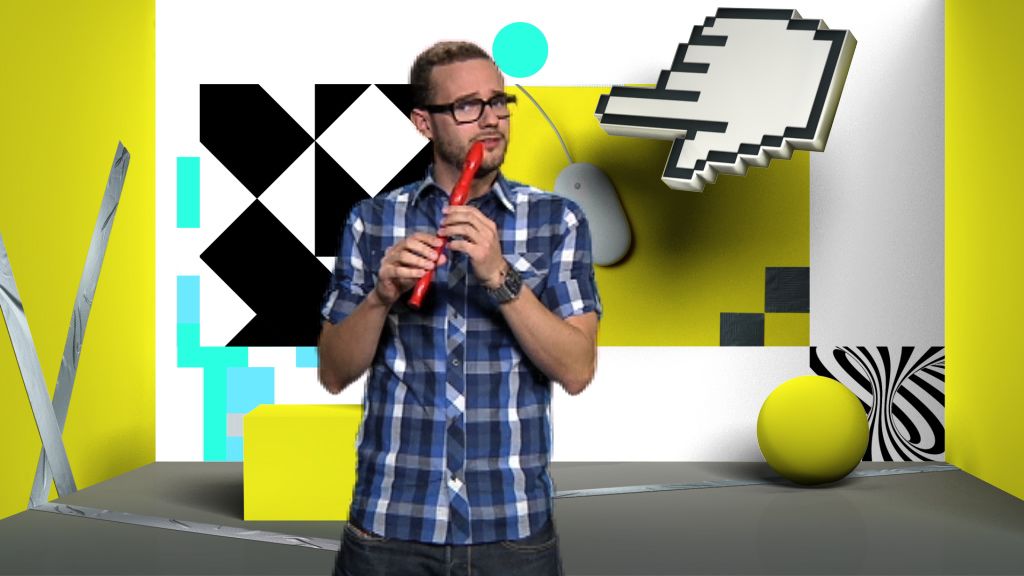 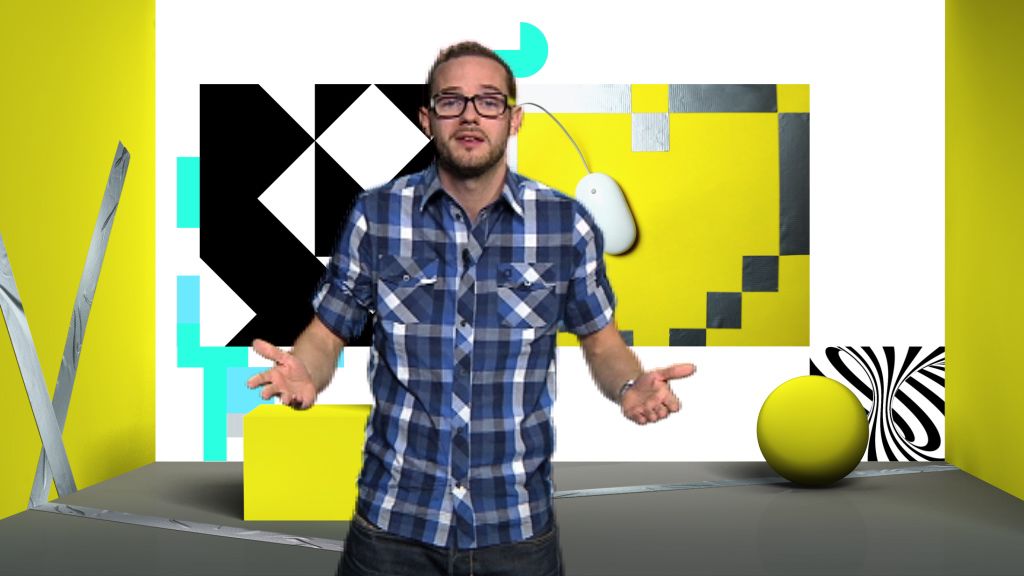 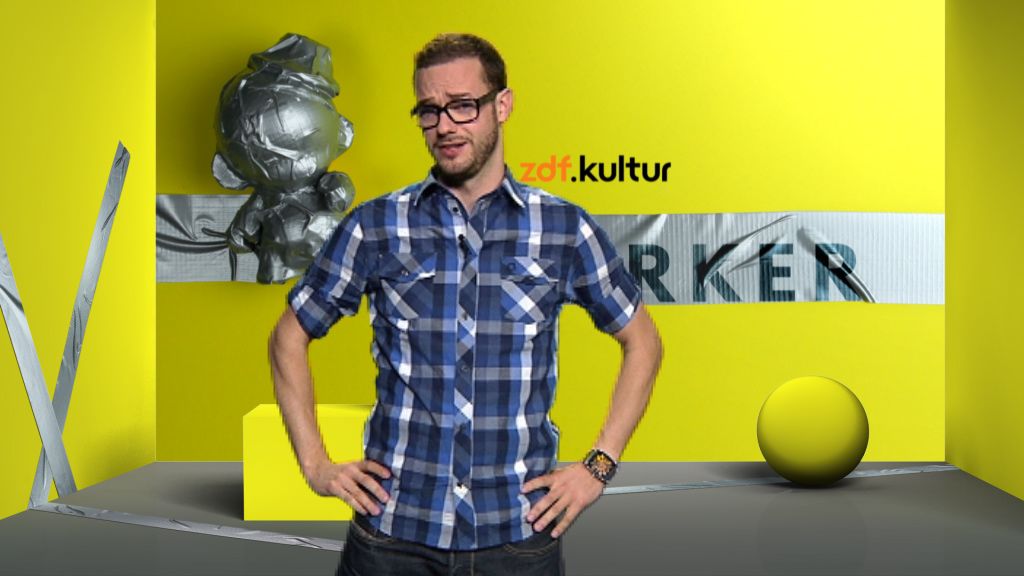 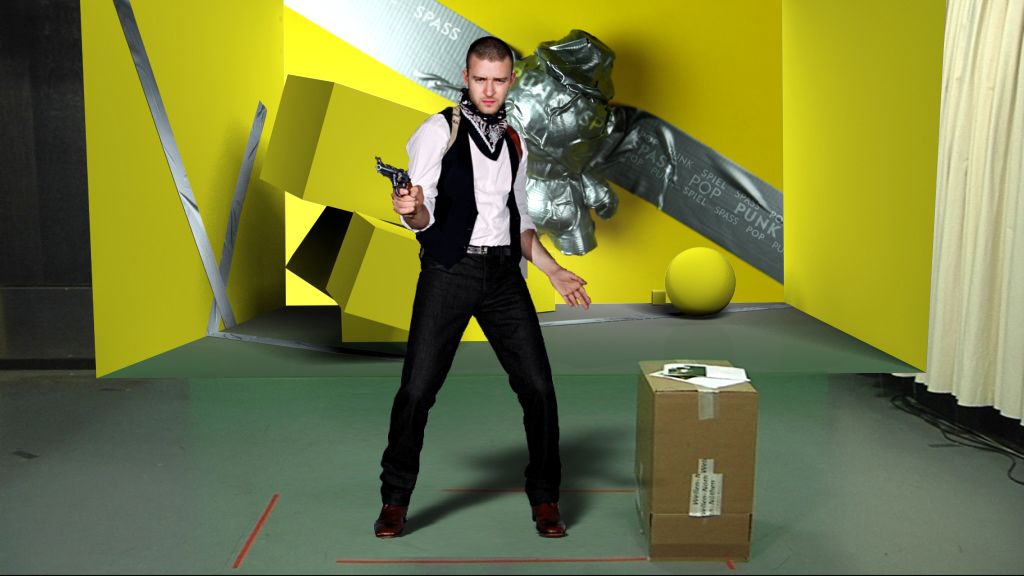 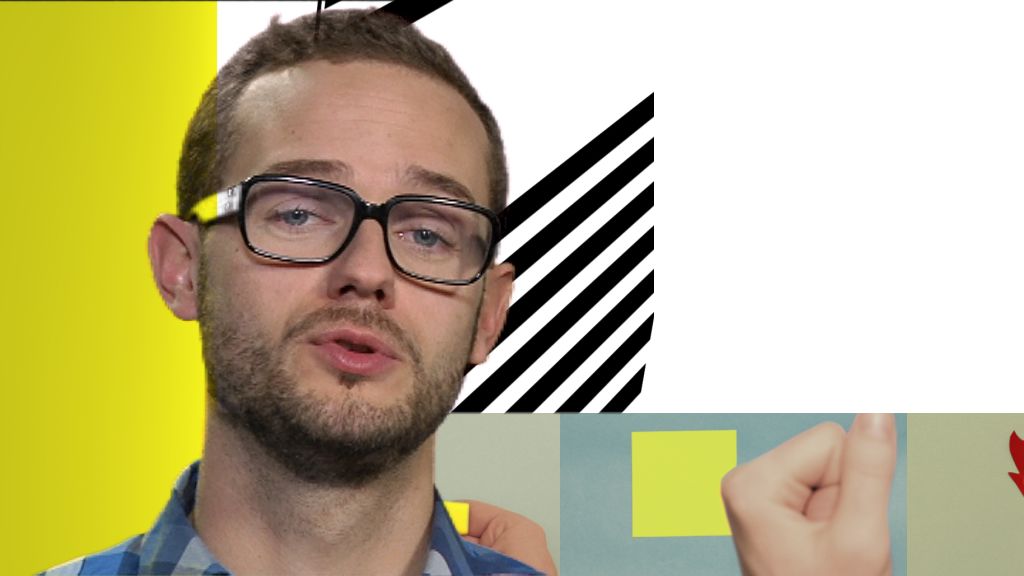 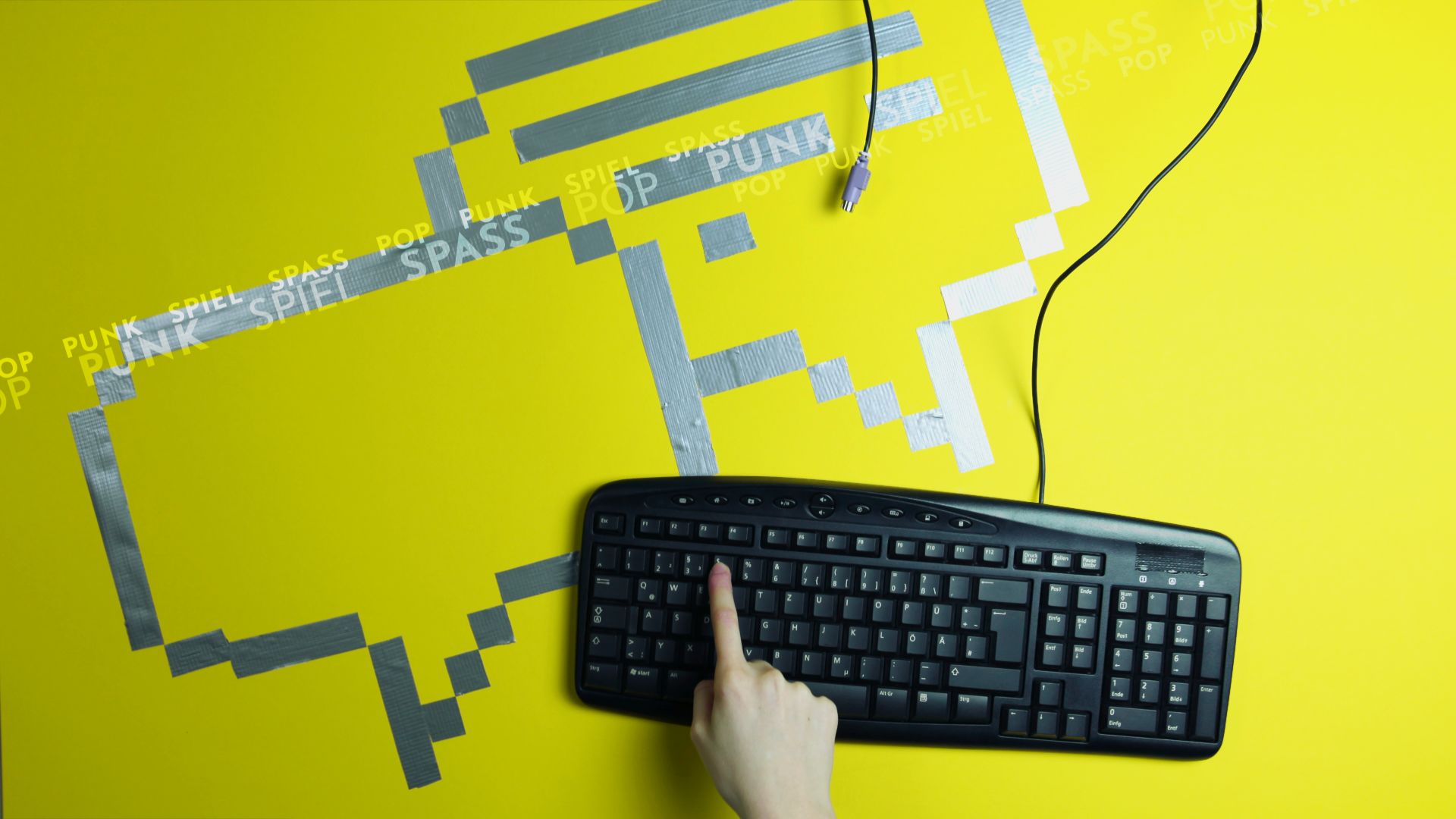 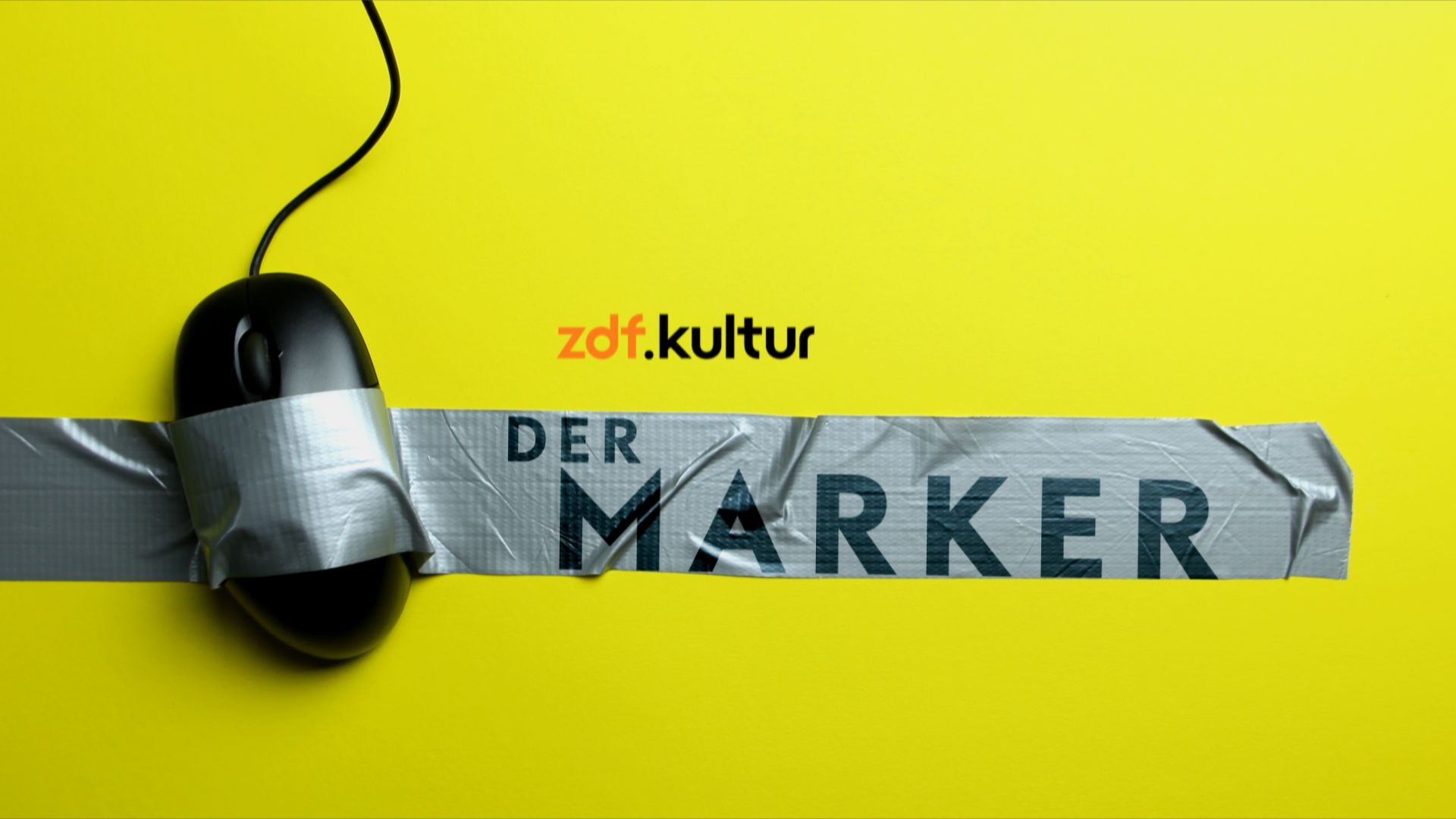 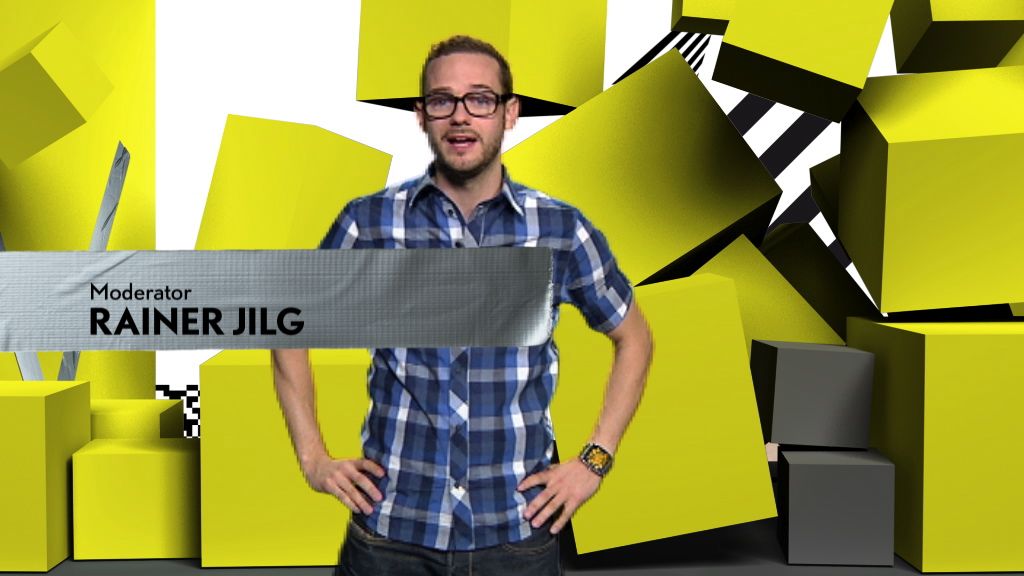 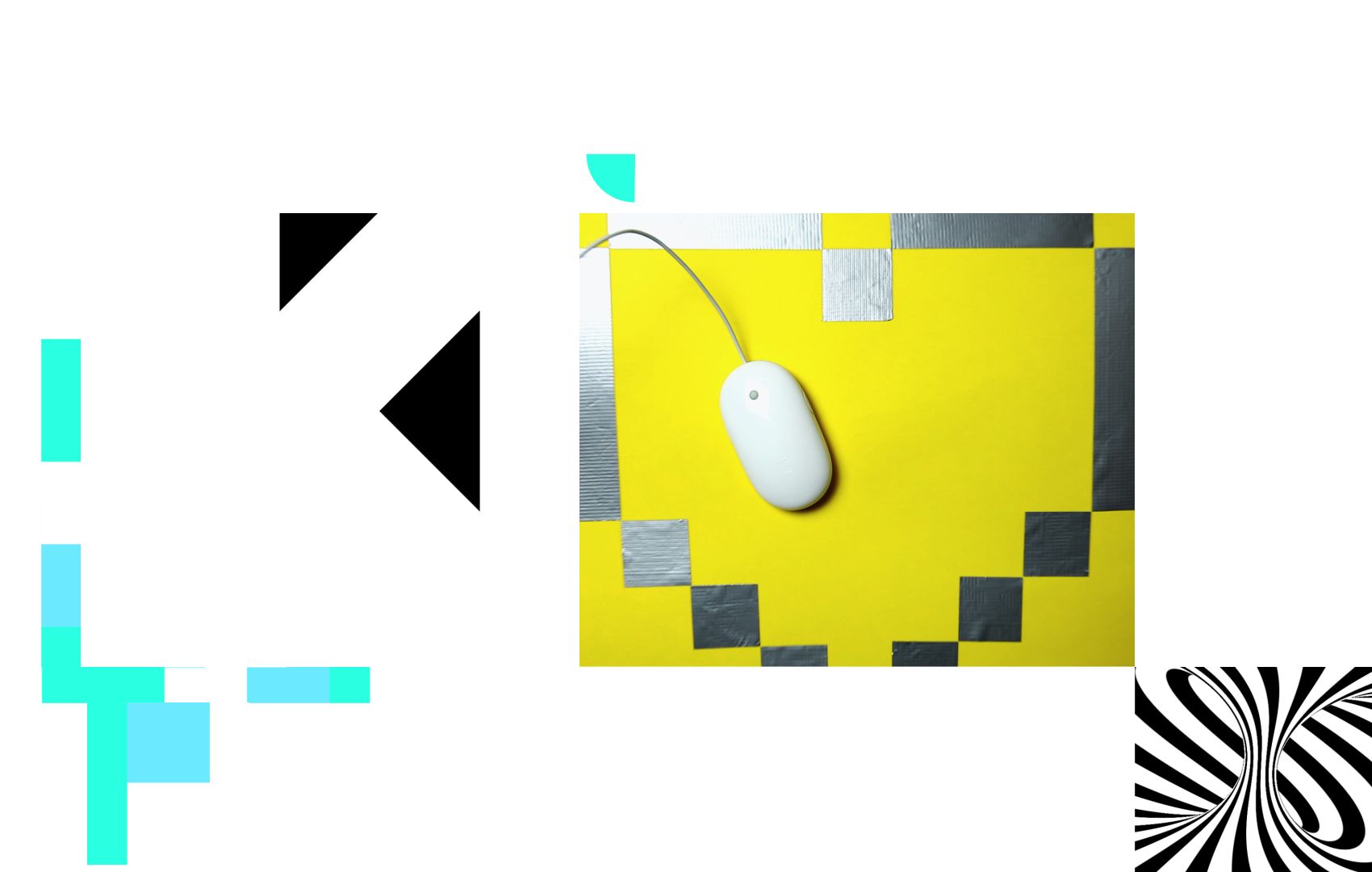